An Immersive Rock Opera is coming to Manchester Cathedral this Summer

Alicia The Musical comes to the historic Cathedral on Thursday 26th August... 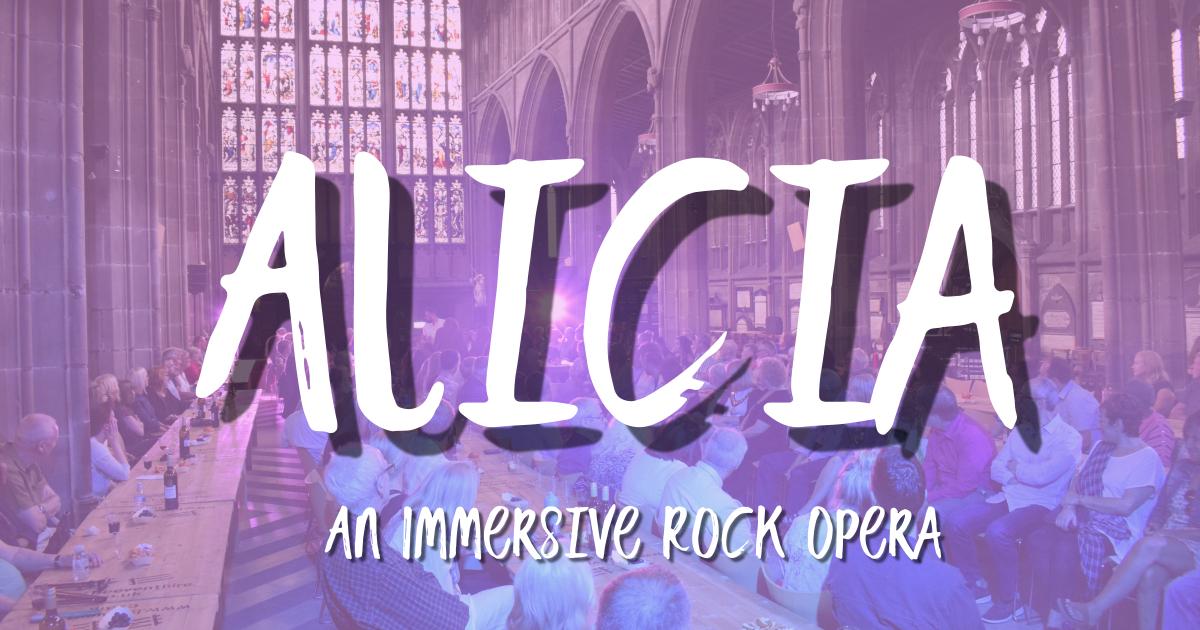 The brand-new blockbuster production – Alicia: The Musical – is coming to the historic Manchester Cathedral on Thursday 26th August – and Finest readers can bag themselves a nice £14 OFF stage side tickets too!

Beyond Theatre have created ‘Alicia’ – an immersive rock opera featuring some of the greatest rock music ever written, such as ‘Paint It Black’, ‘The Sound of Silence’, ‘Black Magic Woman’, ‘White Room’, ‘Feeling Good’, and ‘Whiter Shade of Pale’, all re-arranged to tell a story all about the strength of belief. 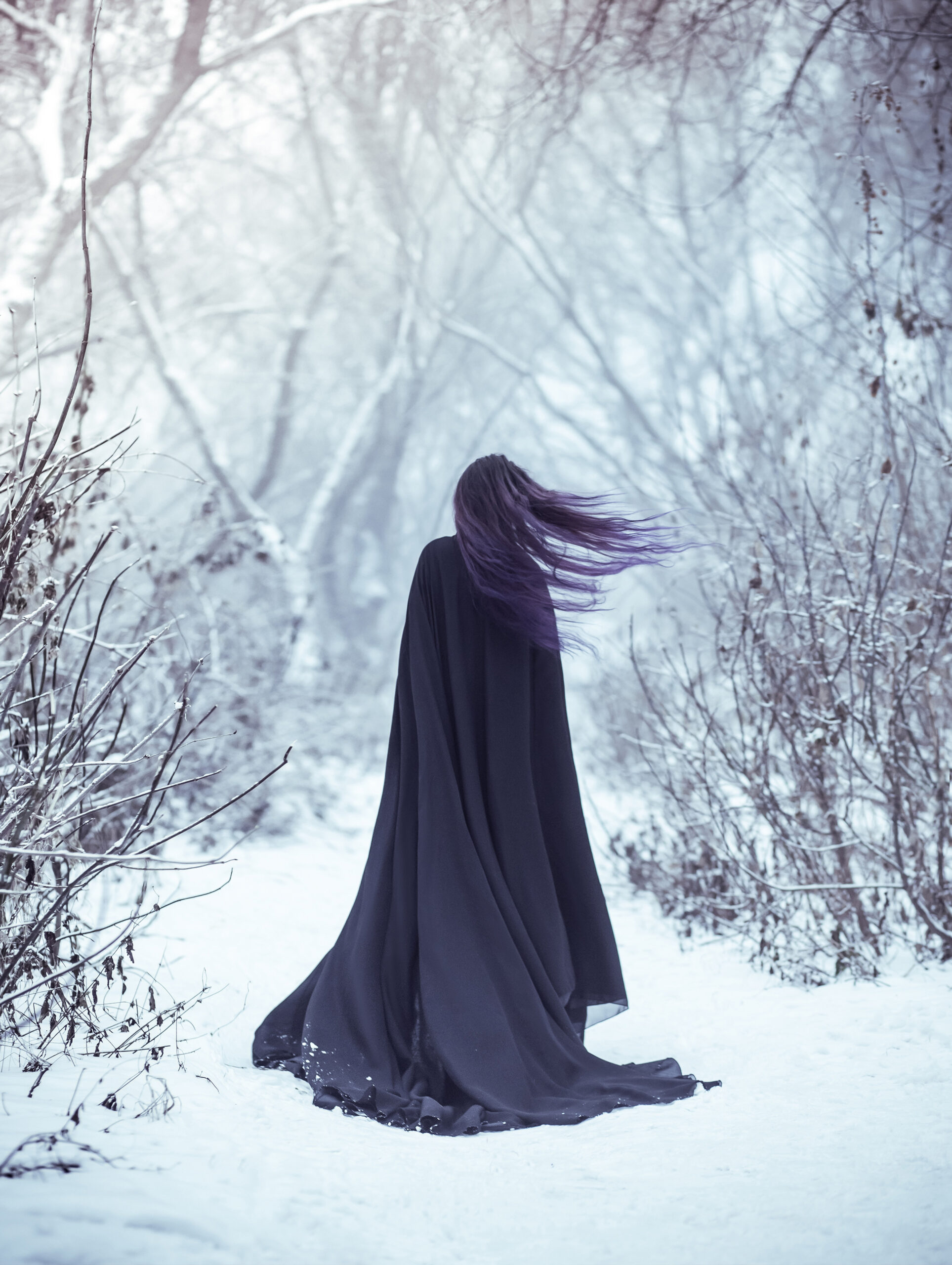 The girl a demon walks alone. She is wearing a long, black traveling cloak.

Transporting you all the way back to Cornwall in the year 1565, the story tells of Alicia, born into a bad crowd within an ancient village. Her powerful self-belief creates a platform from which to show others around her that there is a better life out there, should they choose to find it.

Alicia has grown up in a village where the powerful are shown respect and the use of  “Fear” strengthens their hand.

We will take you on an amazing musical journey that will show how faith and self belief can transform Alicia’s life and better the lives of those that surround her.

The candles will light, the winds will howl and the music will leave you singing long after the stage is empty.

International stars include Manchester born world-class tenor Victor Michael, opera baritone Phil Gault, and the stunning Hayley Maria who are joined by two of the country’s most exciting young talents, Maria Nielsen, and Thomas Morris. This fantastic talent is supported by Laurie Ashworth’s Coven Choir along with the YSBD Theatre Academy. 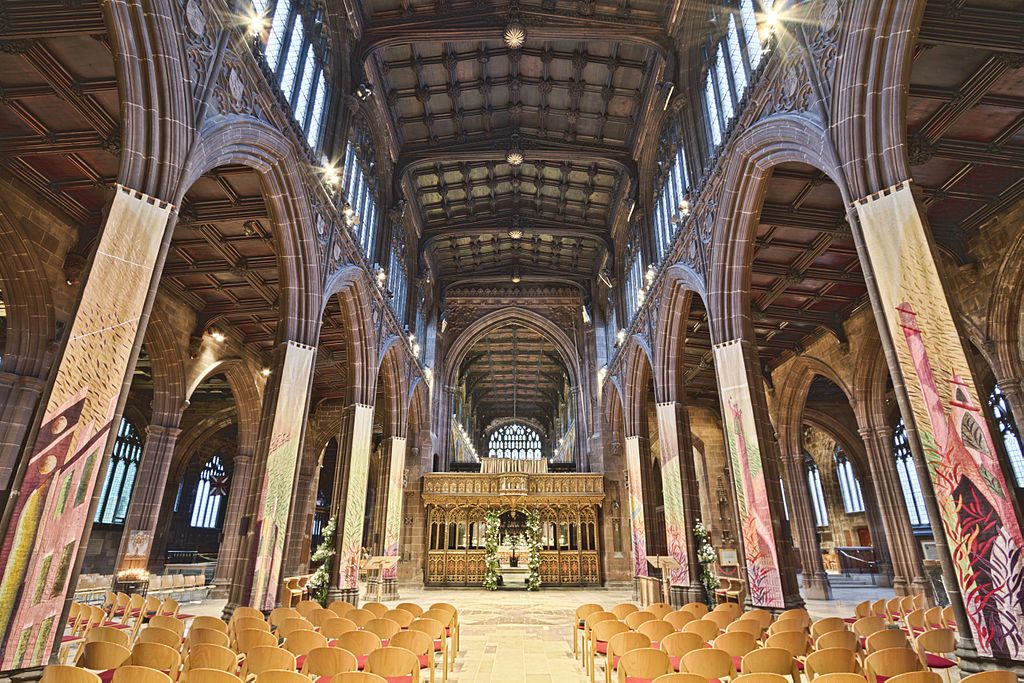 With the renowned Tim A.Duncan working as the music director for this thrilling rock opera, it is fair to say that everyone can expect an incredible show.

Beyond Theatre’s creative director, Paul Levin said: “We hope that Alicia will deliver an experience that the audience has never had before. We are incredibly proud of what we have created – we believe it is our best show yet. We look to contribute to Manchester Cathedral’s 600-year-old anniversary celebrations by staging an immersive rock opera that is in fact a parable – a story with a hidden meaning.” 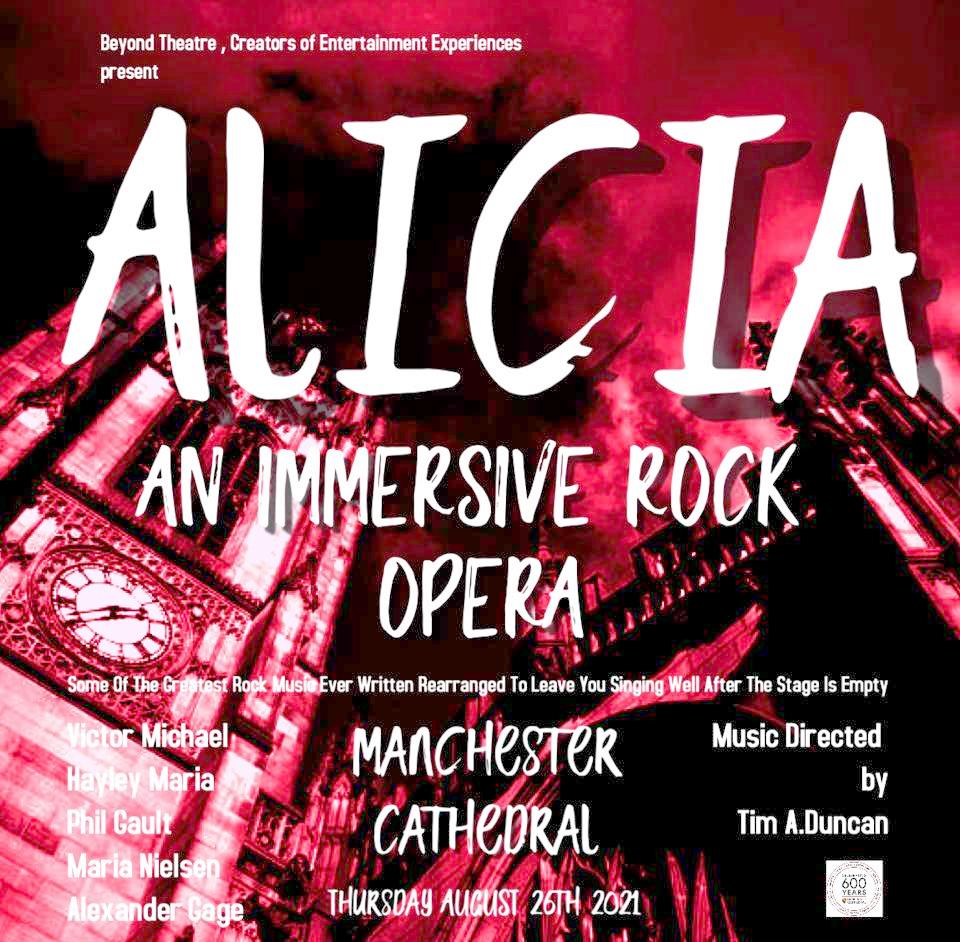 With the production kicking off in Manchester on Thursday 26th August, the show will go on tour around the UK stopping off in Nottingham on the 30th of September, Birmingham on the 5th and 6th November, before arriving in London’s West End.