Healing and spirituality with sound, healthy eating, meditation and diving into an ice cold south Manchester lake. We speak to the guys behind a brand new weekend event helping men understand themselves better, and take proper care of their minds and bodies. 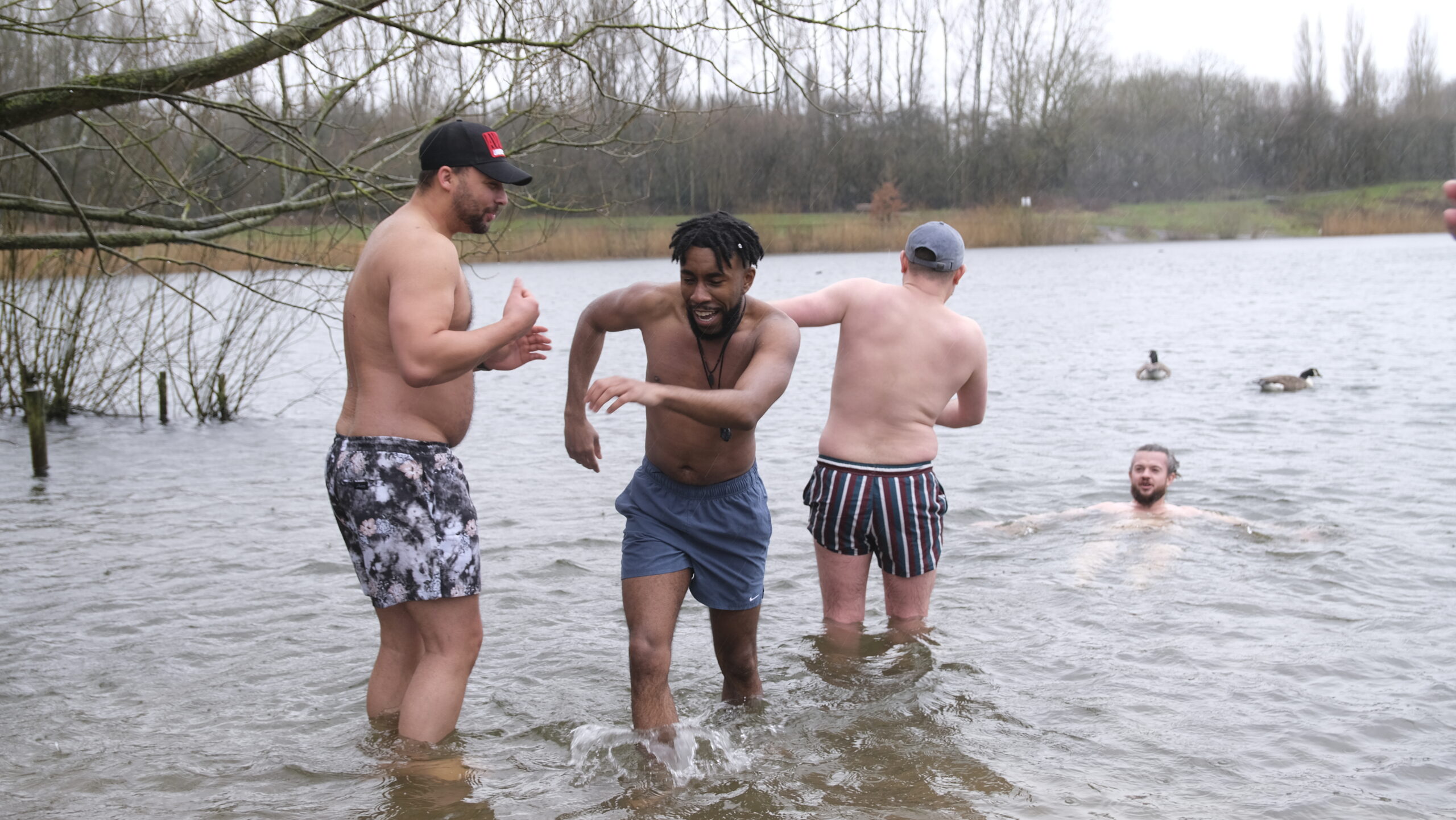 Mentiate’s new Sunday sessions include meditation, sonic spirituality and a dip in one of the city’s most popular expanses of water // Credit: @reco.real

“Ultimately, this is a collaboration of three individual businesses that work providing healing and a space for men to feel welcome and get involved in wellness activities. Stuff that’s good for their mind, stuff that’s good for their body, etcetera,” Raphale Swaby tells Finest via Zoom shortly after the inaugural edition of an event that couldn’t be more relevant to Britain today.

The wellbeing focused morning will next be held on 24th April, when the trio once again head to Chorlton Water Park for a full morning of group activities aimed at fostering and supporting personal growth and self-care. But what exactly does that entail?

“So it’s a man’s wellness day. When we think of wellness, there seems to be more available out there for women when it comes to things like mental wellbeing, even physical health,” Swaby continues, explaining the first item on the agenda is meditation held by Nathan, before a pan-based breakfast of porridge is served to give attendees plenty of energy without “anything too stodgy.” 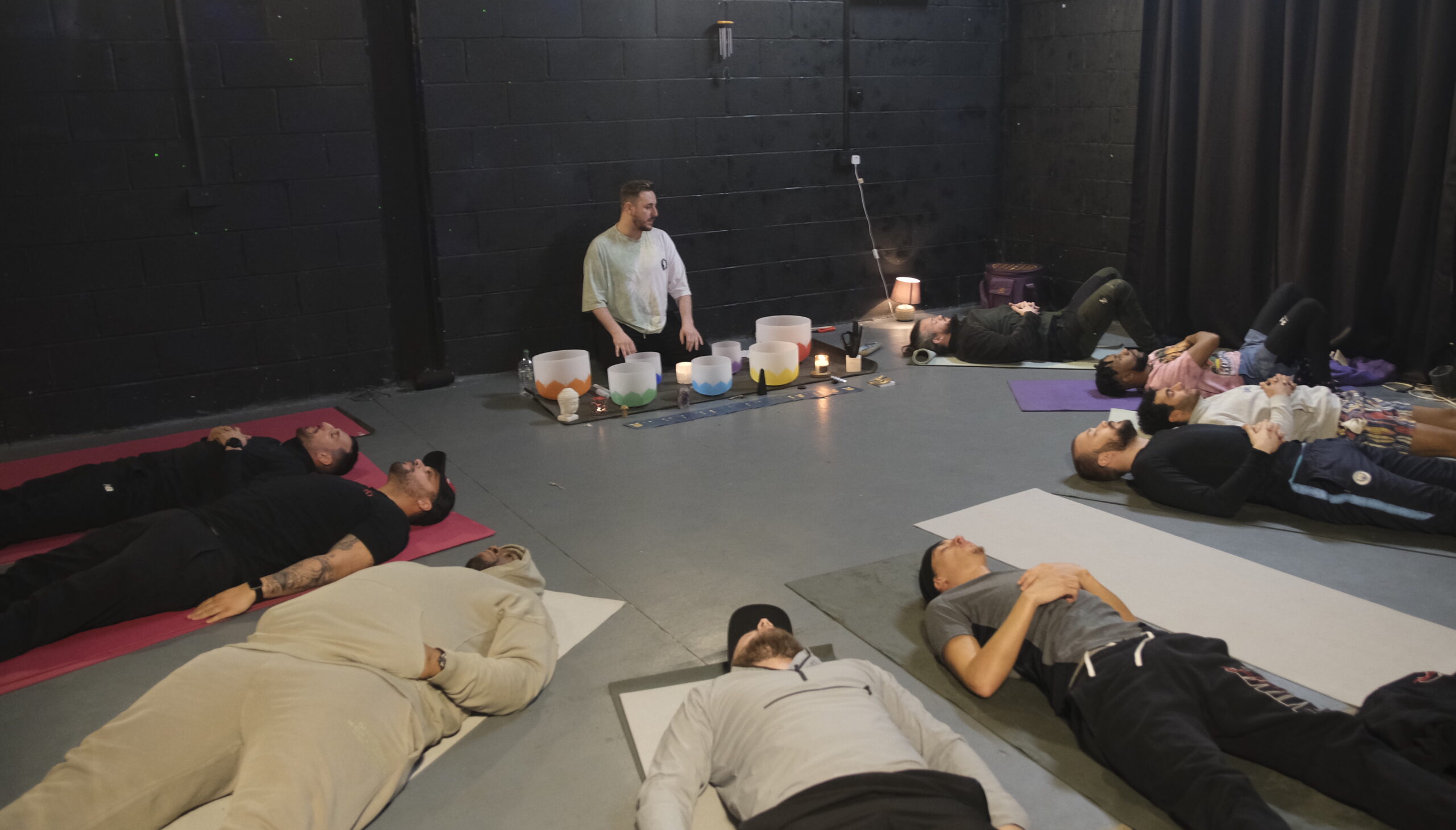 ‘Menitation’ at Menitate uses sound bowls and tuning forks to create sounds that have featured in ceremonies for 1000s of years // Credit: @reco.real

“We went for a group walk for about about 45-minutes, getting into nature, and then finished with this new trend of cold water therapy — jumping into the lake at the Water Park. For me, I personally hate any kind of cold but was hell-bent on experiencing every aspect of the day, and the group collectively encouraged each other. There was even someone who was scared of water, and didn’t want to get in. Eventually he did, and I’ve since spoken to him about the impact of pushing himself. That satisfaction seemed to carry through into the following week — that sense of achievement and renewed drive,” he continues.

A very specific example of individual development — the power to overcome your own phobias. But the idea of Menitate’s Sunday sessions as a catalyst for personal improvement goes beyond the mere practical. The UK, like much of the Western world, suffers from chronic levels of depression in young adult males. Currently, England registers around 16 male suicides per 100,000 people, more than triple the 4.9 per 100,000 seen in women. Stereotypes and gender-based prejudices have helped foster a culture in which men are rarely encouraged to open up and share what they are feeling. This makes the danger particularly insidious, and it’s often difficult to spot when someone is struggling before an incident occurs. 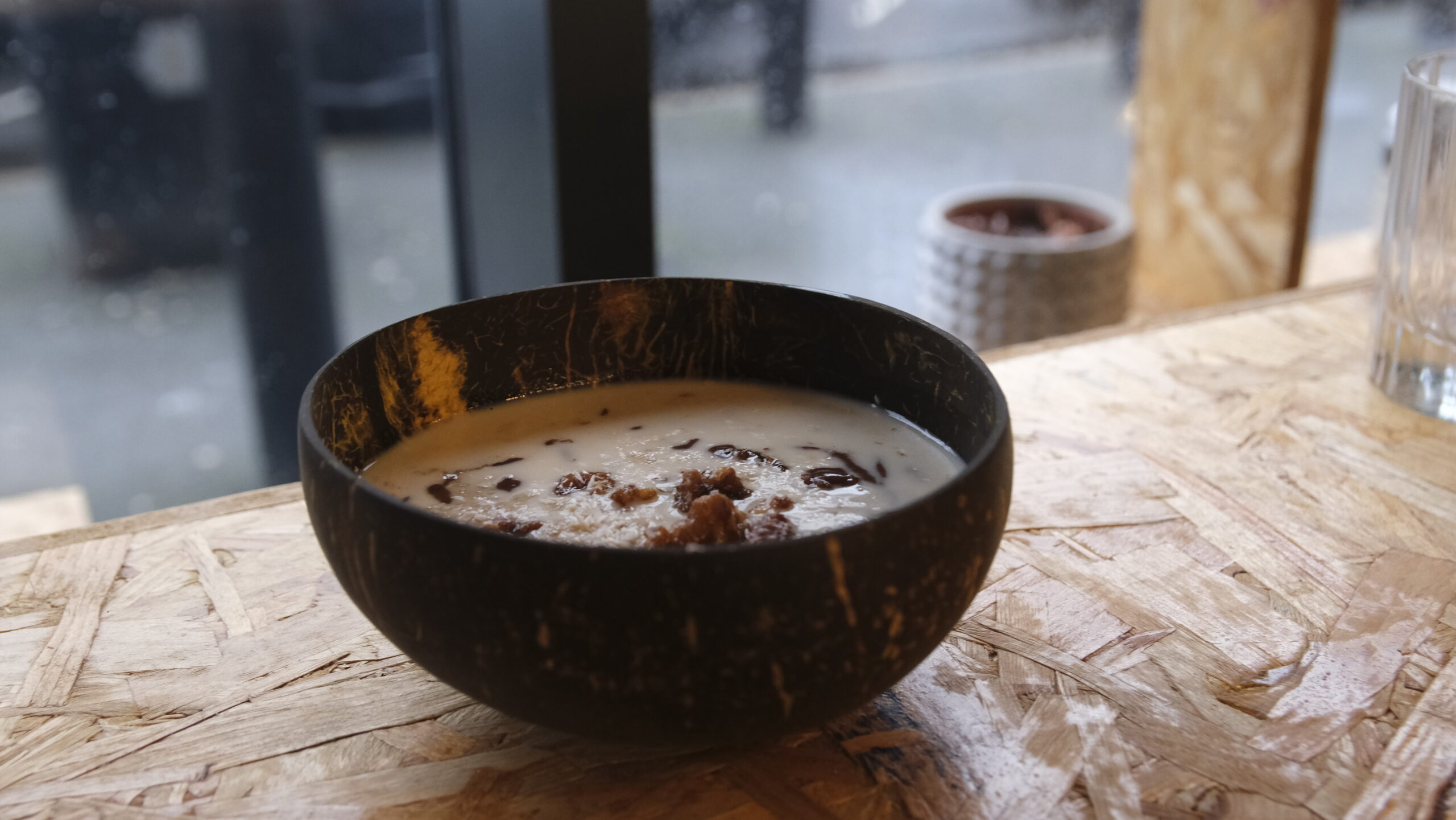 With this very much at the front of their minds, Jay, Raphale, and Nathan were determined to ensure attendees at the first Sunday morning session let each other in. Meeting in one of south Manchester’s most popular green expanses around 8AM, early in the itinerary each member introduced themselves. For Nathan, this was a major benefit of the day as a whole, and something that had a profound effect on how the following hours panned out.

“Everyone was talking, discussing, vulnerable, and opened up. That transitioned through the day, really, even on the walks, everyone was having their own little talks and supporting each other… by the end of the day it was really nice. It felt a bit like a little tribe,” Nathan recounts, citing a broad demographic, with attendees hailing from across the city region and wildly different backgrounds, making this aspect of proceedings all the more significant. Those involved also had varied understandings and knowledge of spirituality, too. 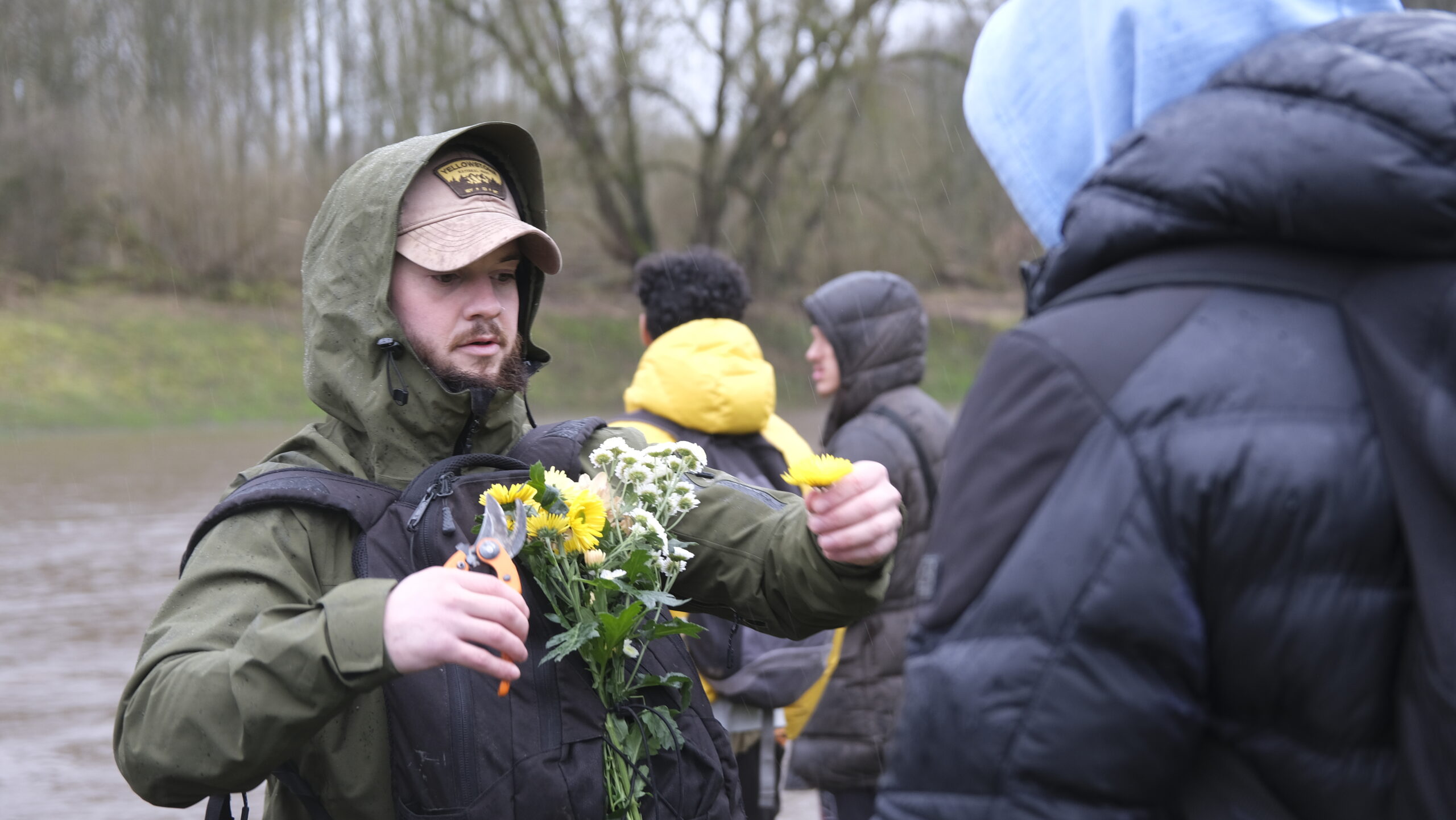 Menitate encourages and supports men to embrace vulnerability on the path to personal growth // Credit: @reco.real

“There’s a massive range in terms of how open people are to it. There are some people who are already practising a lot of manifesting meditation, and some have not done anything before. Some people said they couldn’t switch off and get out of their the head. And when you’re doing it for the first time and unsure of what’s coming it can be hard to switch off. But the next time they have an idea of what to do, and can relax more,” he continues. “The range of feedback was big, but all positive. No matter where you are in life, there is a space for everybody here, you know?”

With its debut instalment an outright success and keen interest in the second session scheduled for late-April, the overall plan is to begin running the Menitate Sunday sessions on a regular basis, ideally at least one morning each month. Meanwhile, Nathan’s spirituality and healing through the use of sound bowls and other objects are among a number of sessions set to become more regular fixtures at ARMR Store itself. The idea being to allow men to take responsibility for their own wellness regime under their own steam, plugging gaps between the outdoor offerings. And, crucially, providing essential support to fill a longstanding void in male culture.