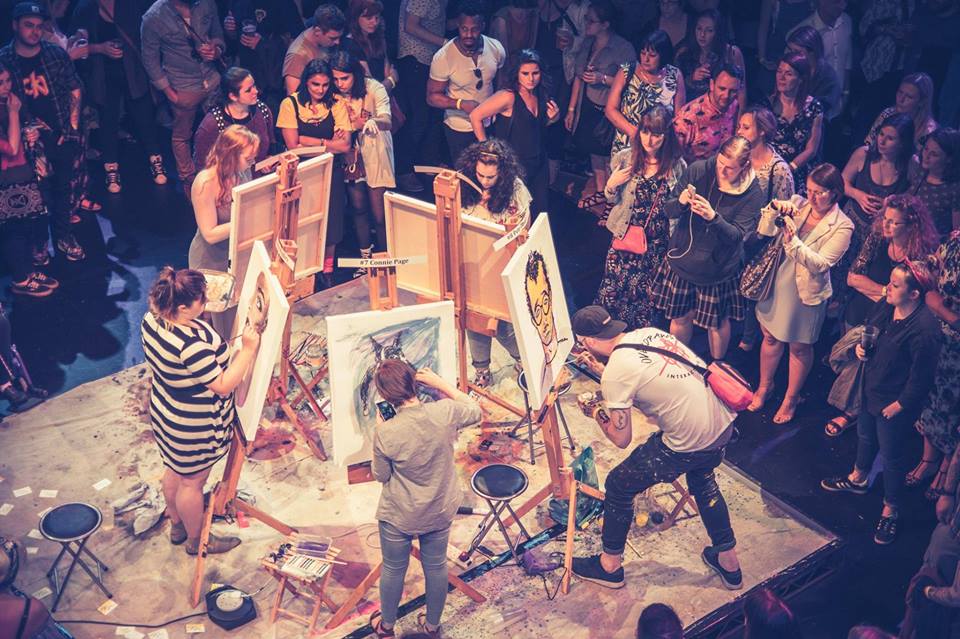 The idea of an Art Battle is really rather simple. You get a bunch of artists, a load of felt tip pens and paint, a few handfuls of macaroni and glitter and then you give them 20 minutes to create whatever they like – while people around them watch, drink beers and listen to tunes.

After the 20 minutes, the pieces of art are then judged with one person being crowned the winner and presumably winning a crate of beers or that more elusive mistress – RESPECT. 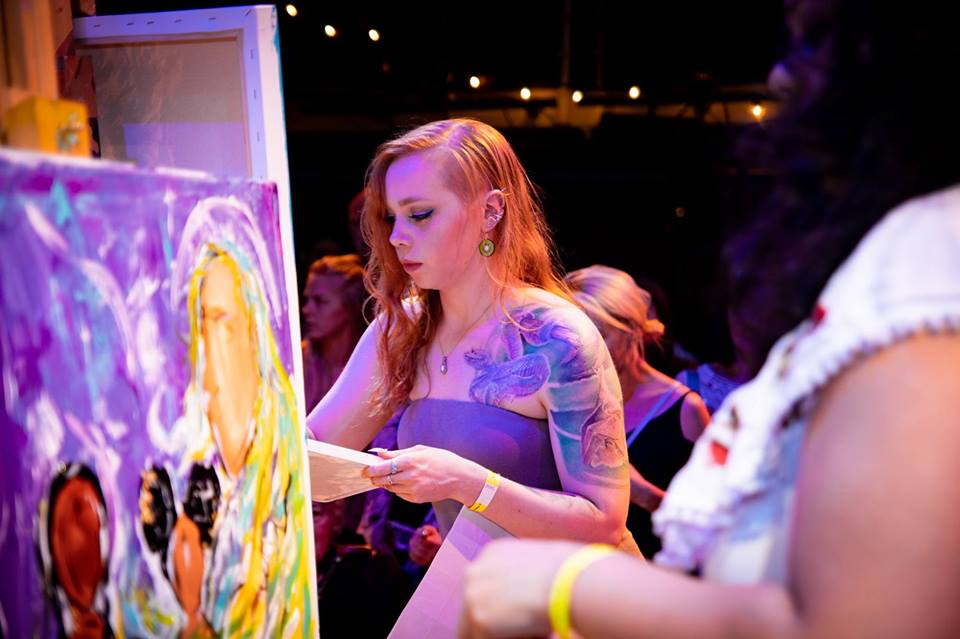 Last week saw Art Battle Manchester head online to the United We Stream platform as part of Headstock Festival to showcase the talents of 8 artists in order to raise money and bring awareness to World Mental Health Day.

The event saw the battle commence, alongside featured artists such as Faithless, Brandon Block, UK chart-topping rock band Nothing But Thieves and acclaimed Irish rock band Kodaline, along-side some of Greater Manchester’s most exciting bands including Larkins, The Slow Readers Club, The Lottery Winners and Lucy Deakin. 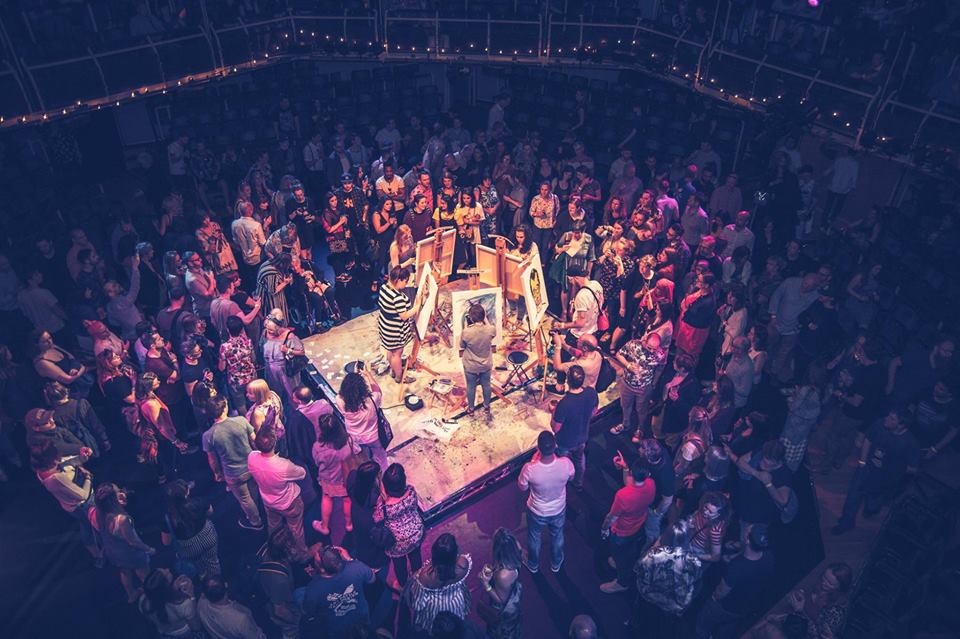 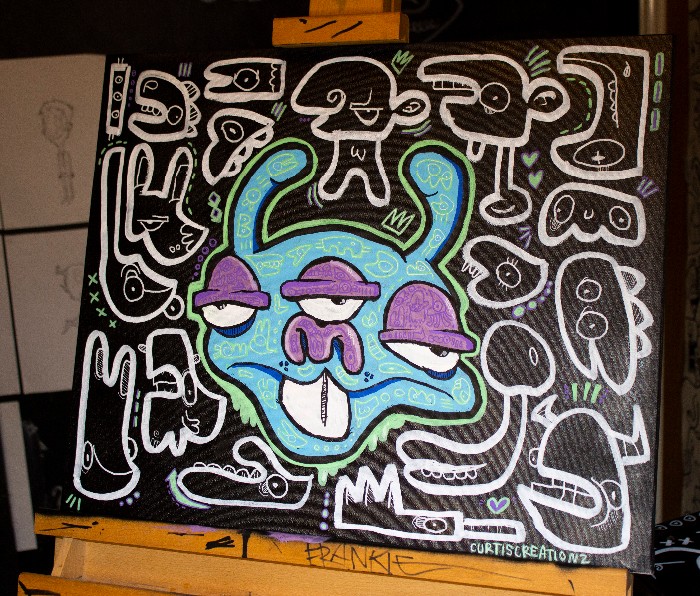 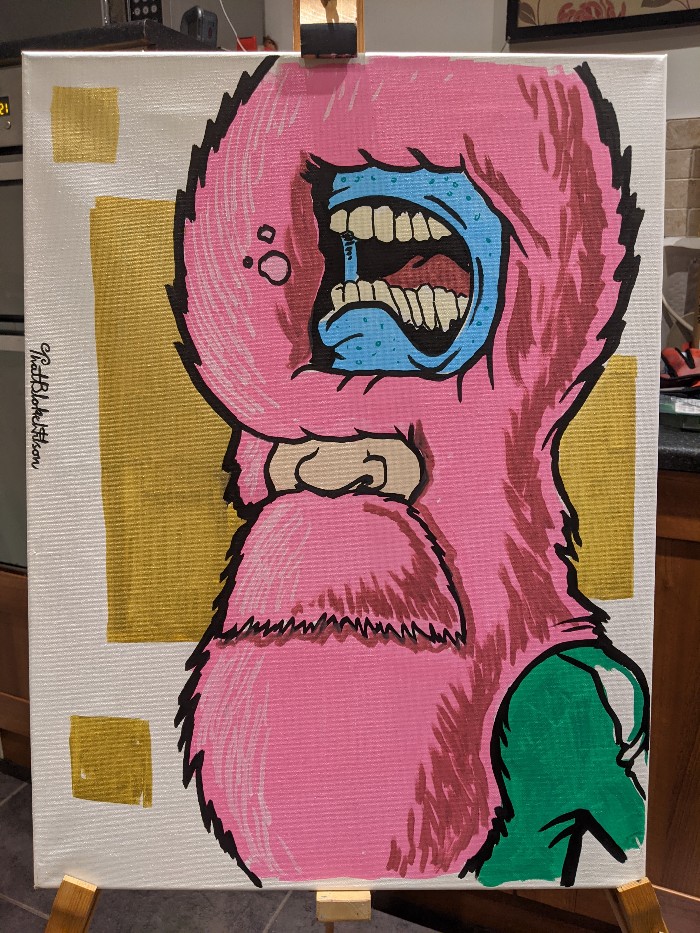 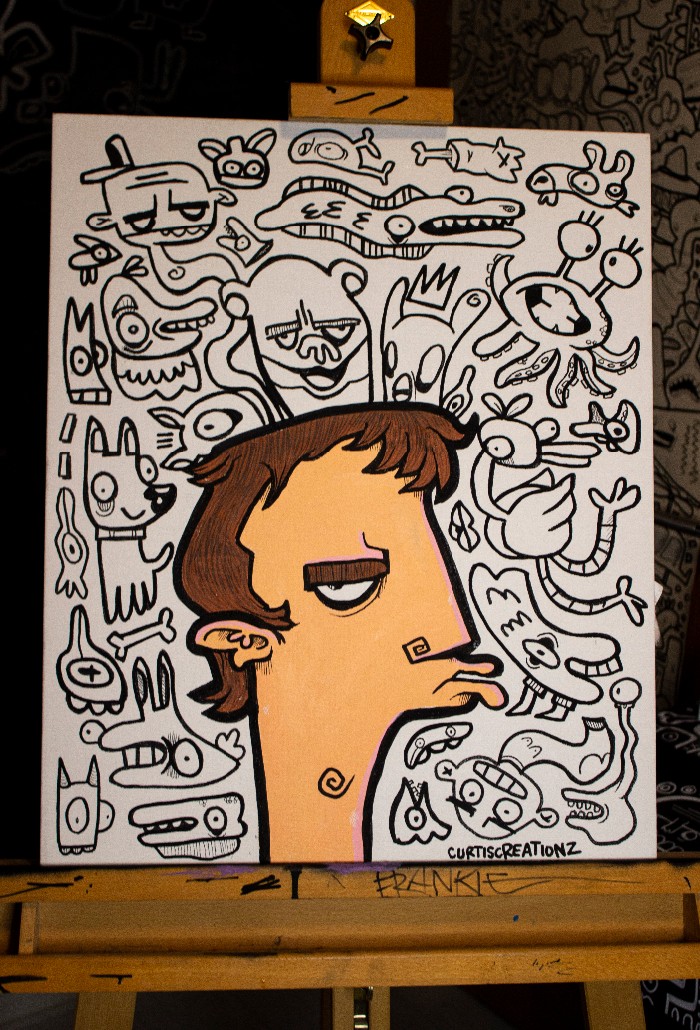 Louise Towers’s won the ‘Golden Paintbrush‘ on the night getting the most votes in the final for her ‘A light in the dark’ piece. 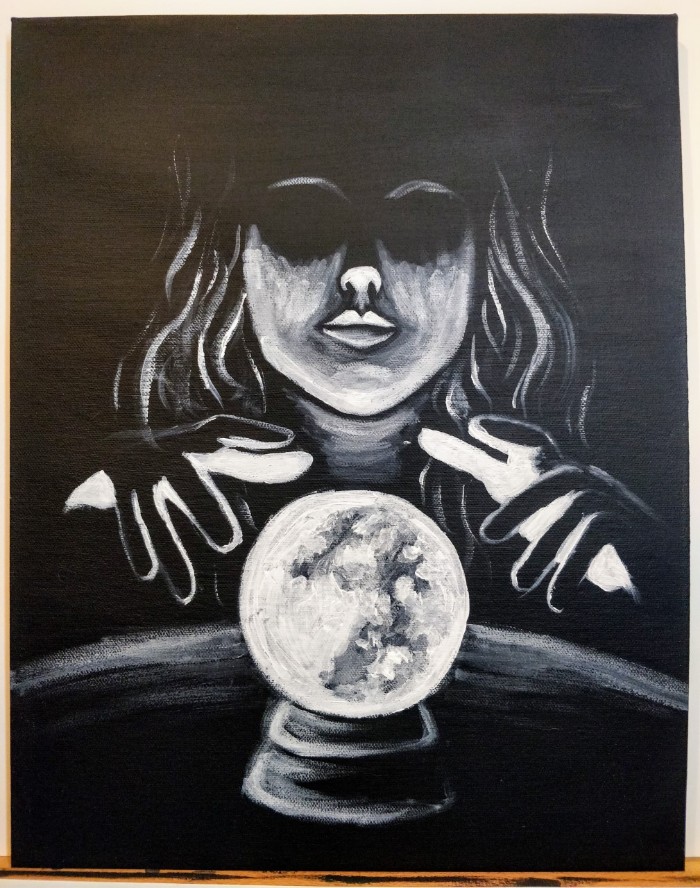 All the pieces created on the night are now up for auction, with all proceeds being split between the artists and Manchester MIND & Help Musicians. Head on over to the link below and you can bid and hopefully win something to put in your living room or above the bog…