You can now buy books and magazines from a converted bicycle... 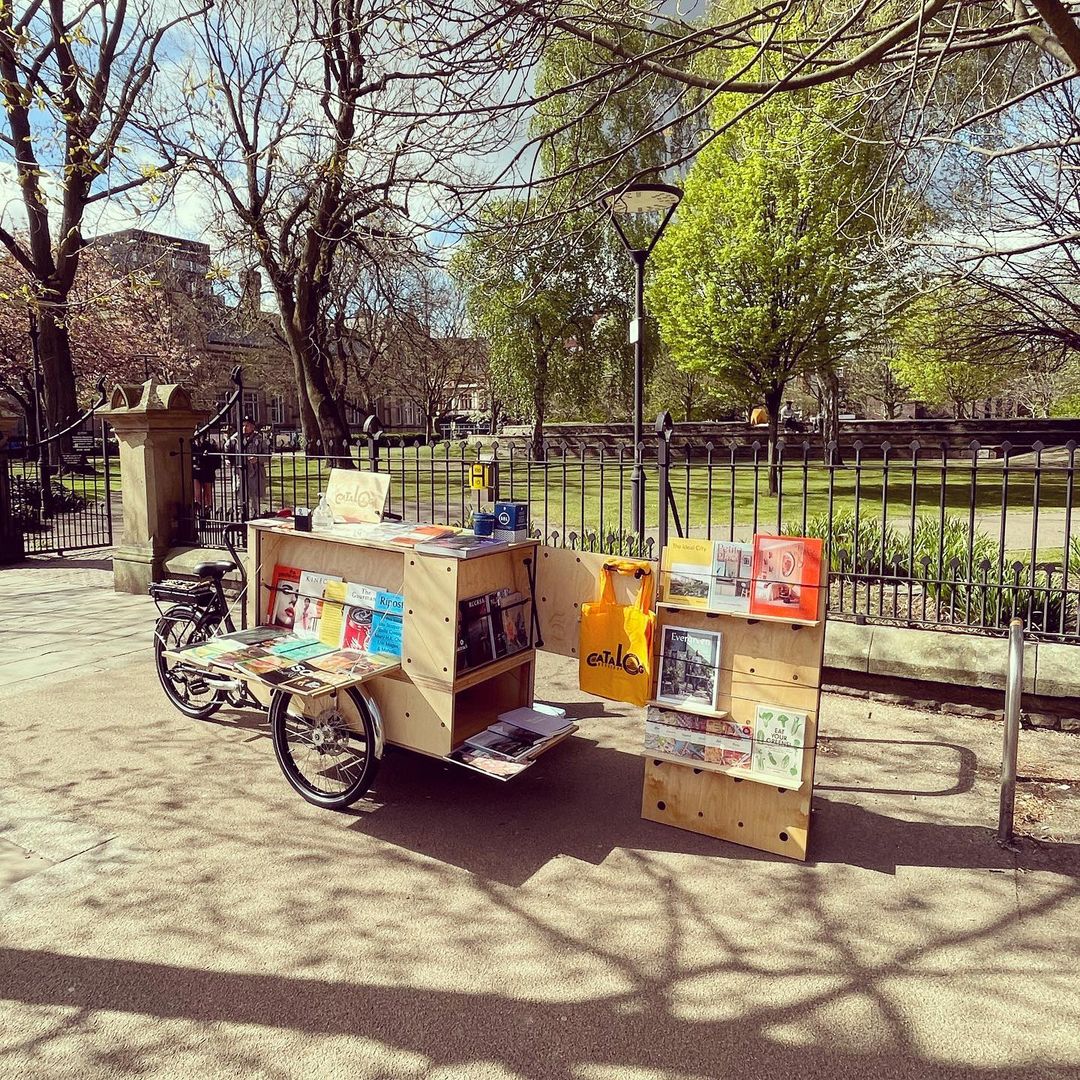 Catalog is an independent mobile bookstore that operates out of a transformed Christiania Bike. Yep, that’s right – a bookshop in a bicycle. Weird innit?!

The concept is from the brain of Peter Tzouanos, a self-confessed bookworm who, inspired by his travels to Copenhagen, wanted to create a space in Manchester where “people from all walks of life can come together and communicate their needs, interests and quirks”. 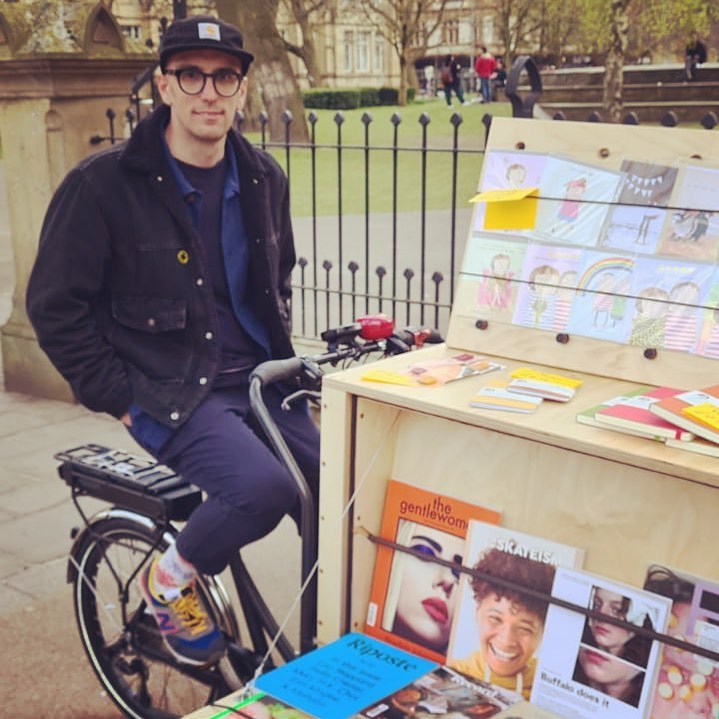 Originally his plan was to get a space down at Hatch to sell books and magazines, however with the arrival of COVID-19 and the increased risk – he decided to create and operate out of a bicycle – which turned out to be not just cost-effective, but also a unique selling point for the venture.

The end result is a mobile bookshop that aims to get people away from their screens and back into printed media – where people can browse through his small but considered selection of diverse titles. 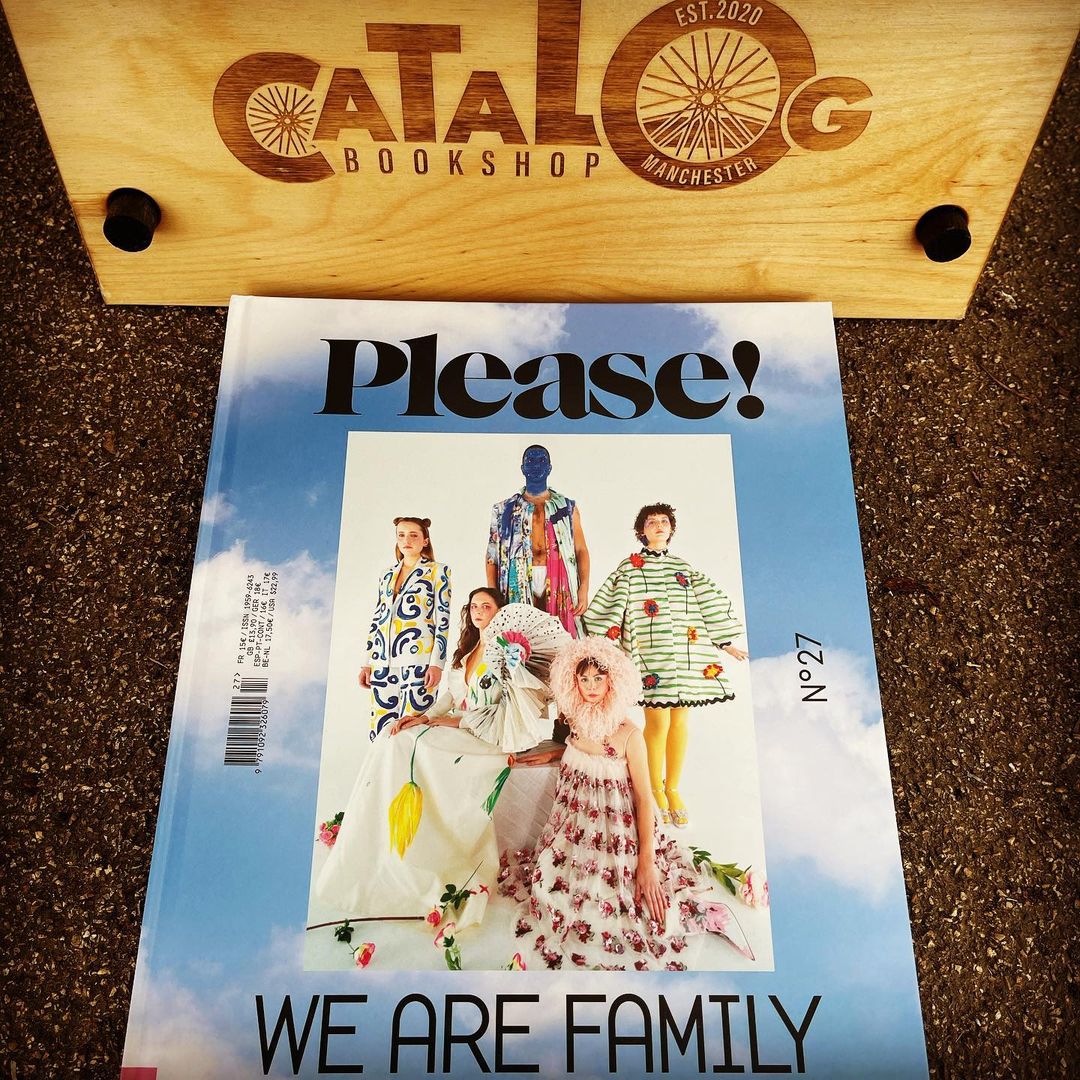 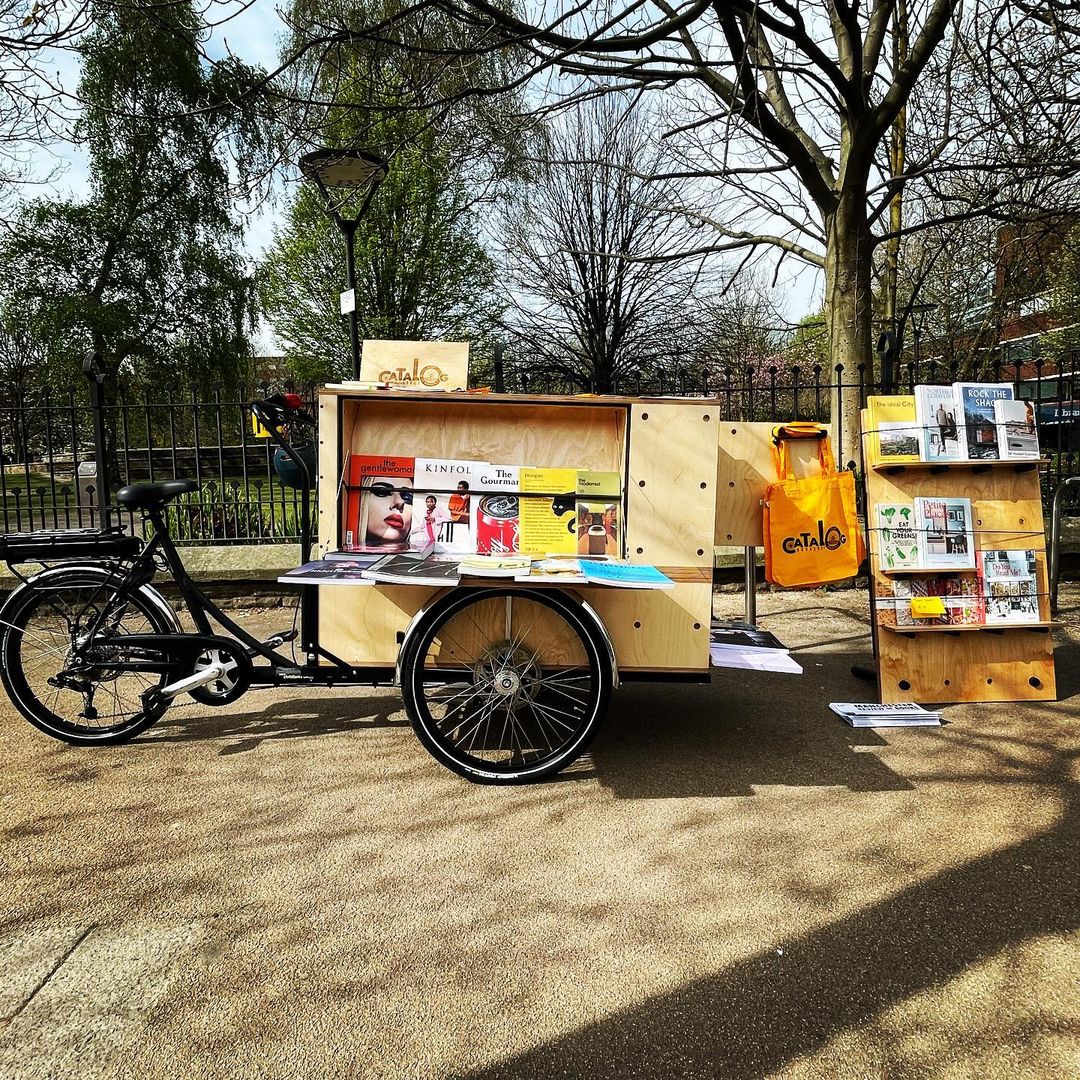 Peter is looking to promote diversity throughout his stock, give opportunities to independent authors and makers, help people discover new periodicals and books, new ideas, and encourage interdisciplinary thinking. He aims “to select the most interesting, beautiful, obscure, and inspiring publications”.

As well as a changing selection of independent books, Catalog also carry a diverse range of periodicals, including Marfa Journal, Cereal, The Modernist, Apartmento and LOADS more, as well as stationary and gifts. 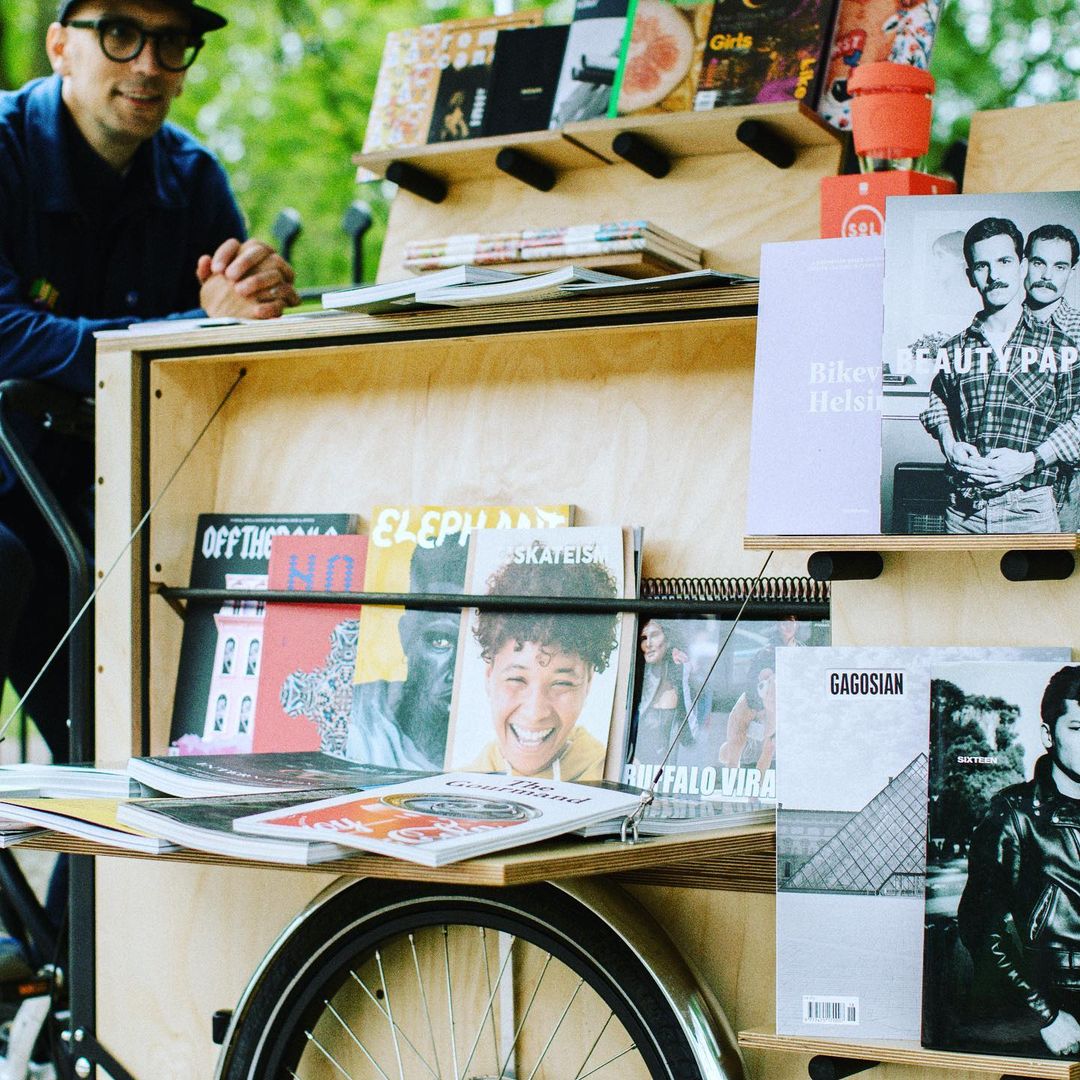 After pouring over a few different concepts, the bike was designed and built by Nick Vostermans at Studio Critical in Old Trafford, and can be found down outside All Saints Park on Oxford Road every day except Monday. Peter will be there too, so pop down and have a chat with him and see what he’s got for sale.