They called it the film club of dreams...and it was...it really was... 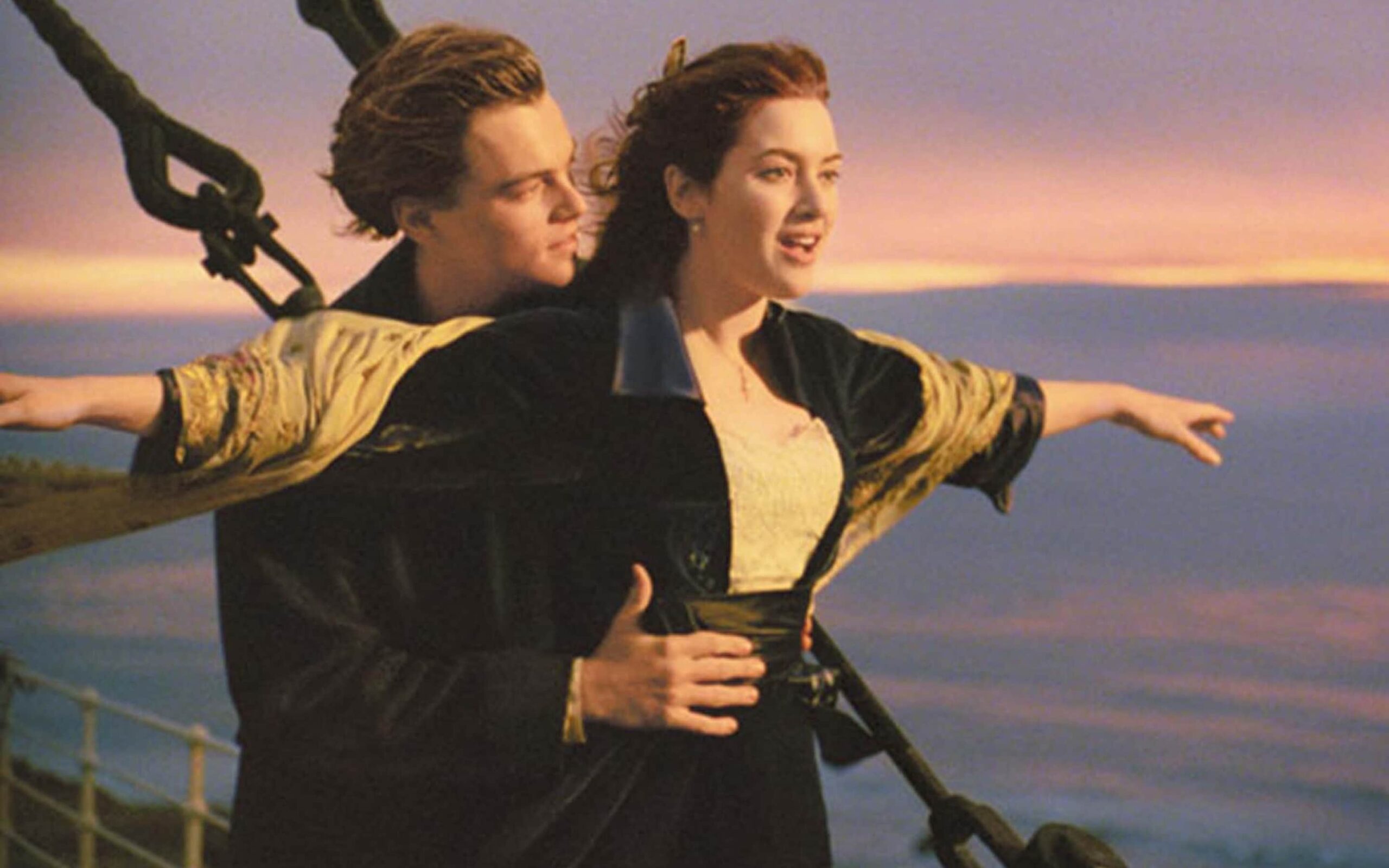 Make A Scene Film Club, the team responsible for some of the best, most immersive and wildest screenings in the city, are back – this time with a Valentine’s special screening of the EPIC Titanic!

Taking place on Zoom on Saturday 13th February, the screening will involve a ton of interactive and immersive elements, as Captain Gary James Williams and bolshy upper-class ingénue Grace Oni Smith take you on a cruise that you’ll never forget. In for the ride is lower-class tyke Beau Blonde – getting ready for the LONGEST Make A Scene yet.

— Make A Scene hostesses Gary Williams and Grace Oni Smith introducing and live commentating on the film as usual (whether you like it or not!)

— Drag appearances by Grace as Rose and Beau Blonde as Jack

— French and Saunders clips played along with the films

— A life drawing class and sketching completion with the chance to win your own Heart of the Ocean.

— If you’re single or looking for another person to join your relationship Gary and Grace will be matchmaking!

— Plus games, messing about, audience interactions and we’ll share food and drink suggestions for you to make yourself to get that Make A Scene interactive film feeling in your own home! 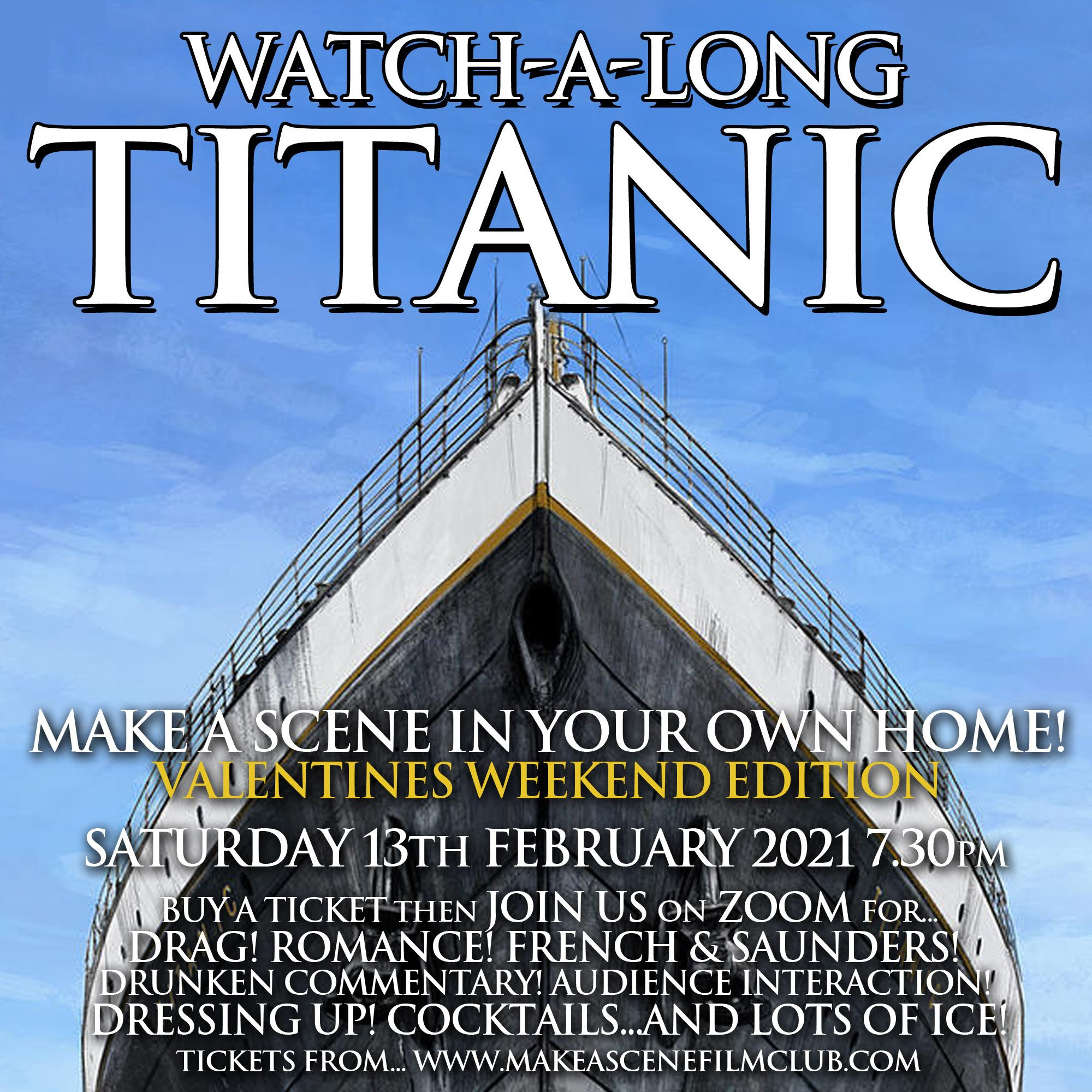 DRESS CODE: 1910s REALNESS – Are you an upper class lady in a big hat or gent in a tuxedo or an Irish person in steerage? Either way there’ll be prizes for the best dressed. Get dressed up! Get involved!

All you’ll need is to buy a ticket (all monies going to performers) and make sure you have a copy of the DVD (or video!) to hand ready to press play.