Footy is back and with the stadiums closed - this looks like the next best thing. 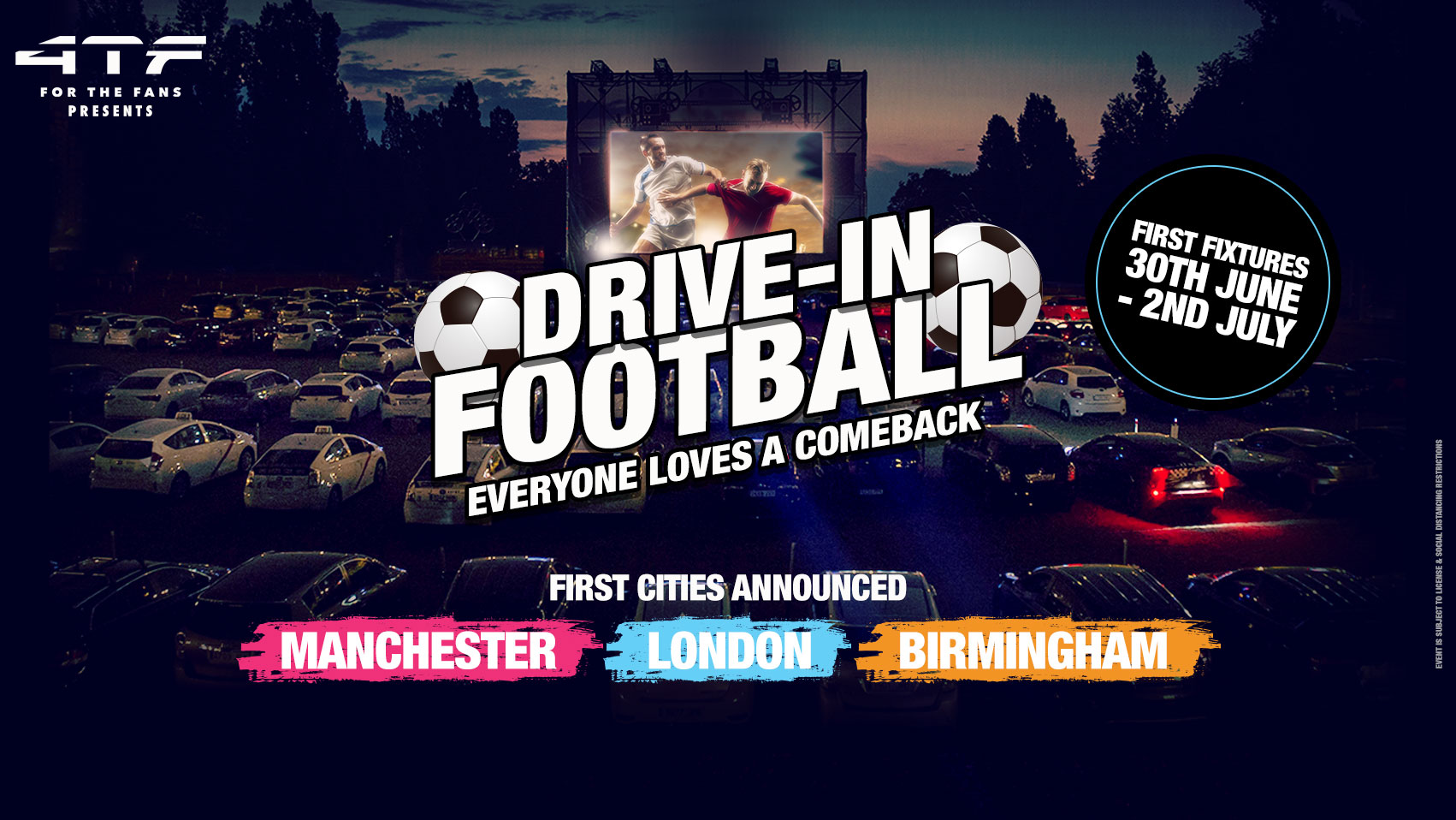 It fair to say that I know very little about football nowadays. Ask me anything about the Oldham Athletic team under the reign of Joe Royle though and I’m your man.

Today I’m lost though. I wouldn’t know my Steven Butterbean from my Gary Mabbutt Jnr – but I do know that it’s back on the telly again after a prolonged absence due to COVID-19.

With the games playing, the stadiums are still closed however, in order to adhere to social distancing rules, so everyone is forced to either watch on Sky or stream illegally from some dodgy website in Bulgaria. 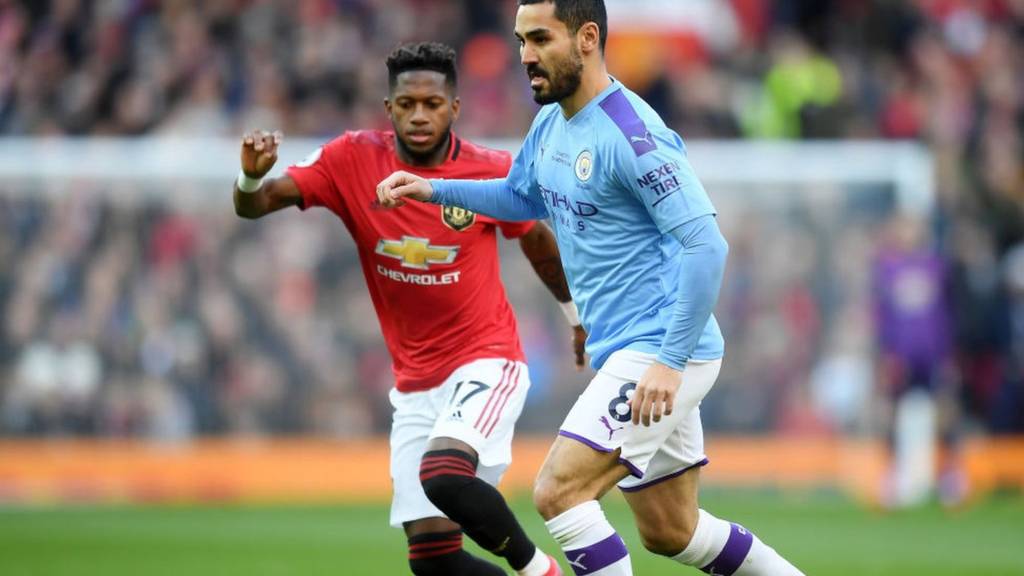 Well, they aren’t your ONLY options. A company has created a DRIVE-IN experience, where you can watch the upcoming Man Utd and Man City games on a massive screen in Stretford (and without leaving your car).

It’s sort of like a cross between that bit in Grease and Escape To Victory – but probably better than both. It’s only a tenner per car too!

The Best Musicals to Stream this week on Lockdown