Watch The Muppets Christmas Carol with a Live Orchestra!

One of the best Christmas films, alongside The Novello Orchestra... 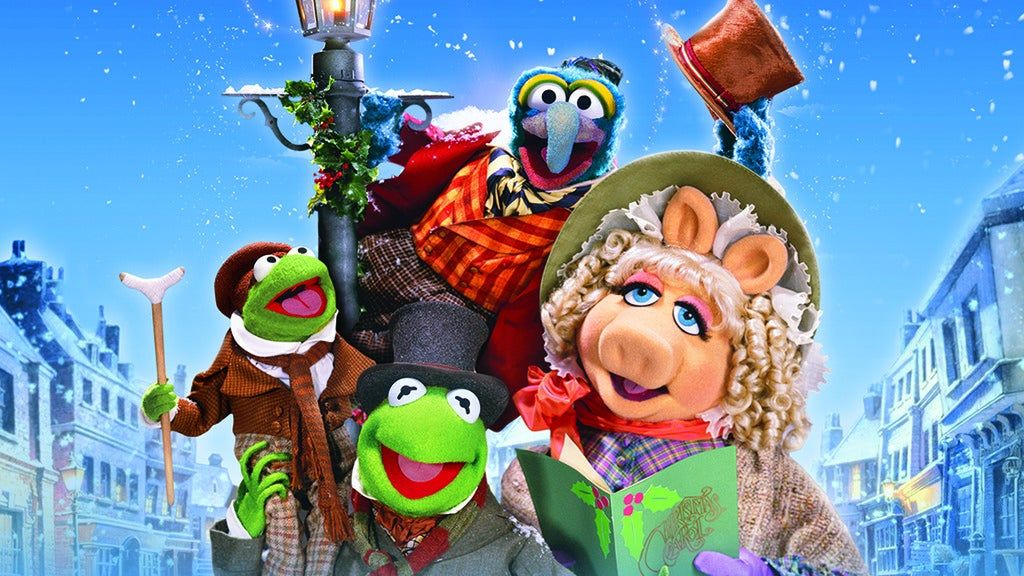 Even though I’m not the biggest fan of the Muppets, I still thoroughly enjoy their 1992 adaptation of Charles Dickens’ A Christmas Carol, and can confidently say that it’s probably the best film adaptation of the classic tale.

Not only is Michael Caine the perfect Ebenezer Scrooge, but the songs in it are great and it’s actually funny – something which is hard to say when looking at most Muppet endeavours. 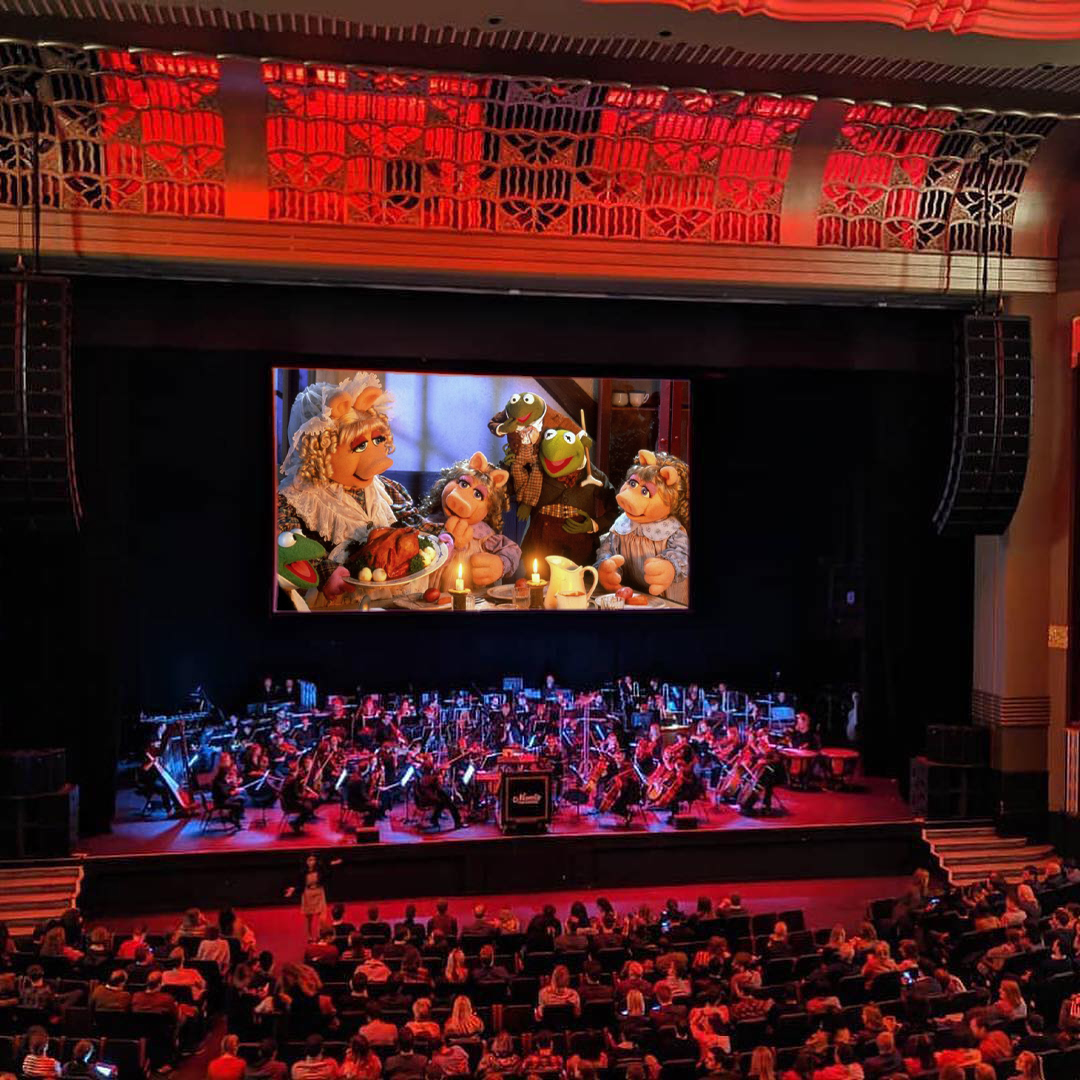 It’s also the PERFECT Christmas film, and this festive season you can watch the full film at The Bridgewater Hall alongside a live orchestra – The Novello Orchestra conducted by David Mahoney.

The Summer Cinema Screenings in a CAVE Deep Beneath the Peak District!
Cinema