"Have a campachoochoo on me!" An Evening with Bob Mortimer at Bridgewater Hall

Bob is heading to Manchester to celebrate the publication of his autobiography... 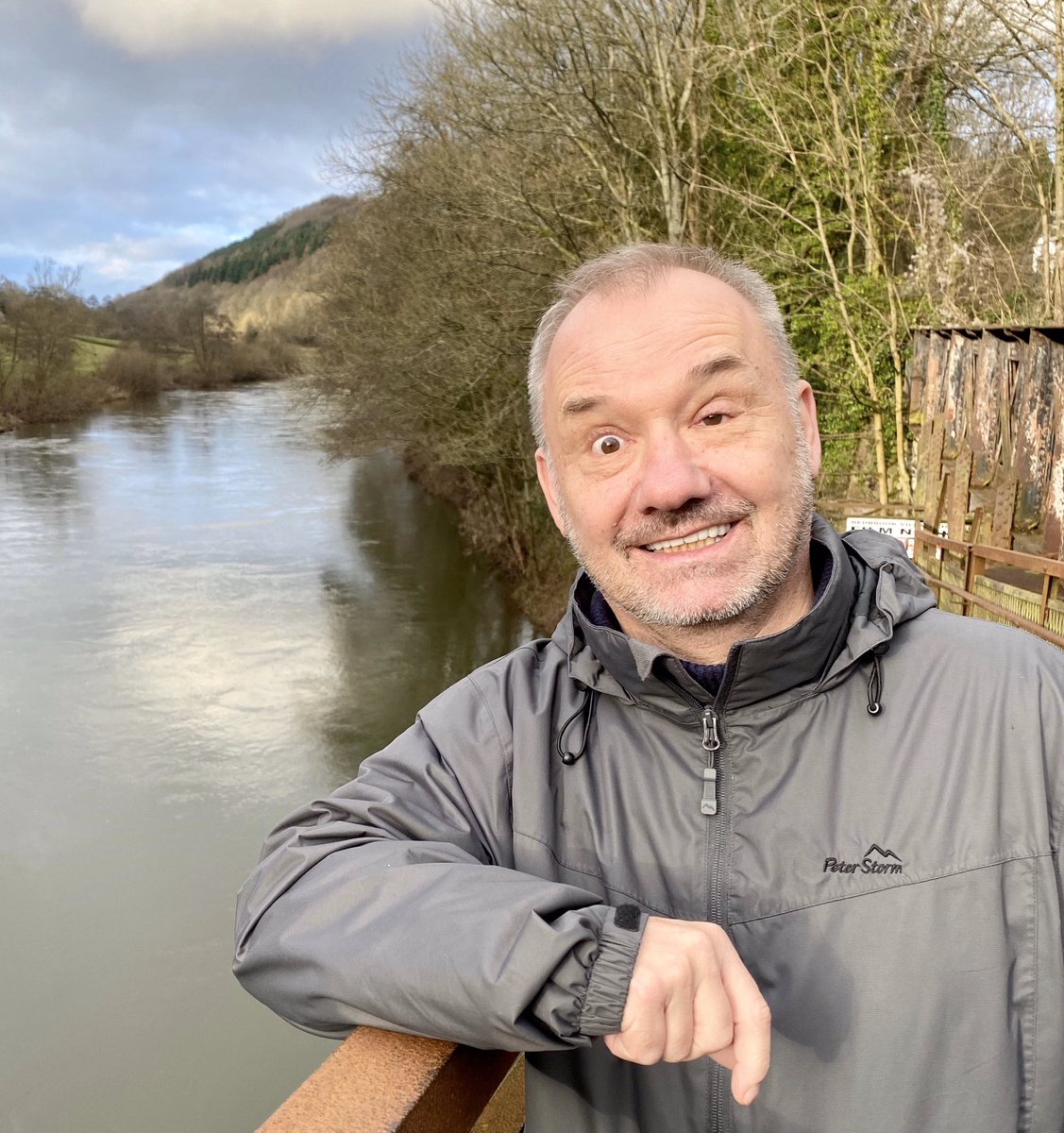 To celebrate the publication of his first first autobiography, ‘And Away…‘ comedy legend Bob Mortimer is coming to Manchester – specifically the Bridgewater Hall on Wednesday 15th September.

I’ve never really ever wanted to meet any celebrities before, except for Nicola Roberts, David Bowie and Arnie – but Bob is definitely on this list too.

As one half of Vic & Bob, he helped shape the comedy and careers of some of the UK’s biggest and best comics – from Matt Lucas to Steve Coogan to Caroline Ahearne – his standing in the comedy hall of fame is well documented and celebrated.

His life was trundling along happily until suddenly in 2015 he was diagnosed with a heart condition that required immediate surgery and forced him to cancel an upcoming tour. The episode unnerved him, but forced him to reflect on his life so far. This is the framework for his hilarious and moving memoir, And Away…

Although his childhood in Middlesbrough was normal on the surface, it was tinged by the loss of his dad, and his own various misadventures (now infamous from his appearances on Would I Lie to You?), from burning down the family home to starting a short-lived punk band called Dog Dirt.

As an adult, he trained as a solicitor and moved to London. Though he was doing pretty well (the South London Press once crowned him ‘The Cockroach King’ after a successful verdict), a chance encounter in a pub in the 1980s with a young comedian going by the name Vic Reeves set his life on a different track.

Most recently, Bob has found considerable success alongside Paul Whitehouse on BBC2’s brilliant Gone Fishing, as well as become a social media sensation with his little ‘Train Guy‘ videos. 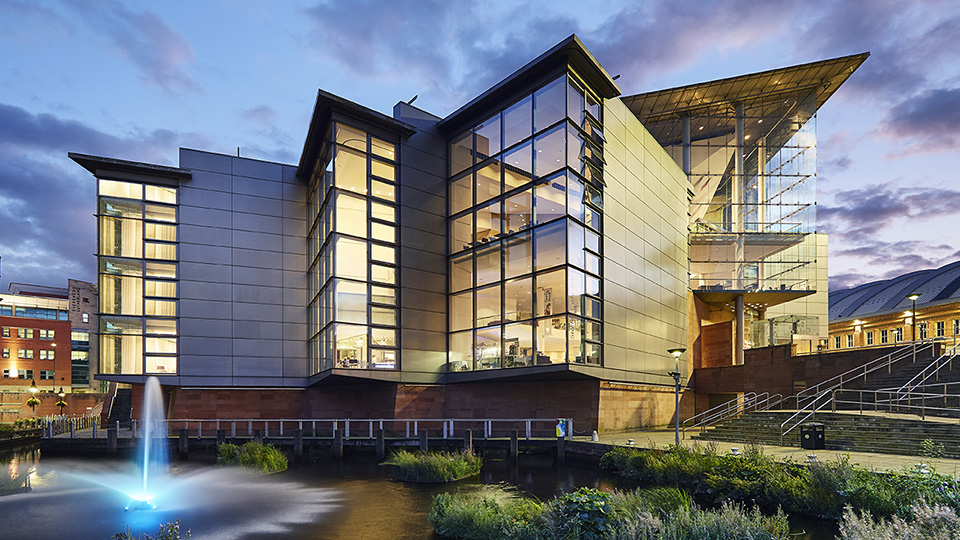 The show will be a 45 minute interview/chat followed by an audience Q&A.

An Evening with Bob Mortimer

Tickets on sale Wednesday 11 August 10am. Online booking only.

After an almost 14 year absence: Electric Chair Returns to Manchester