Comedy Virgins gives you the chance to try one of the hardest things in the world - making people laugh.... 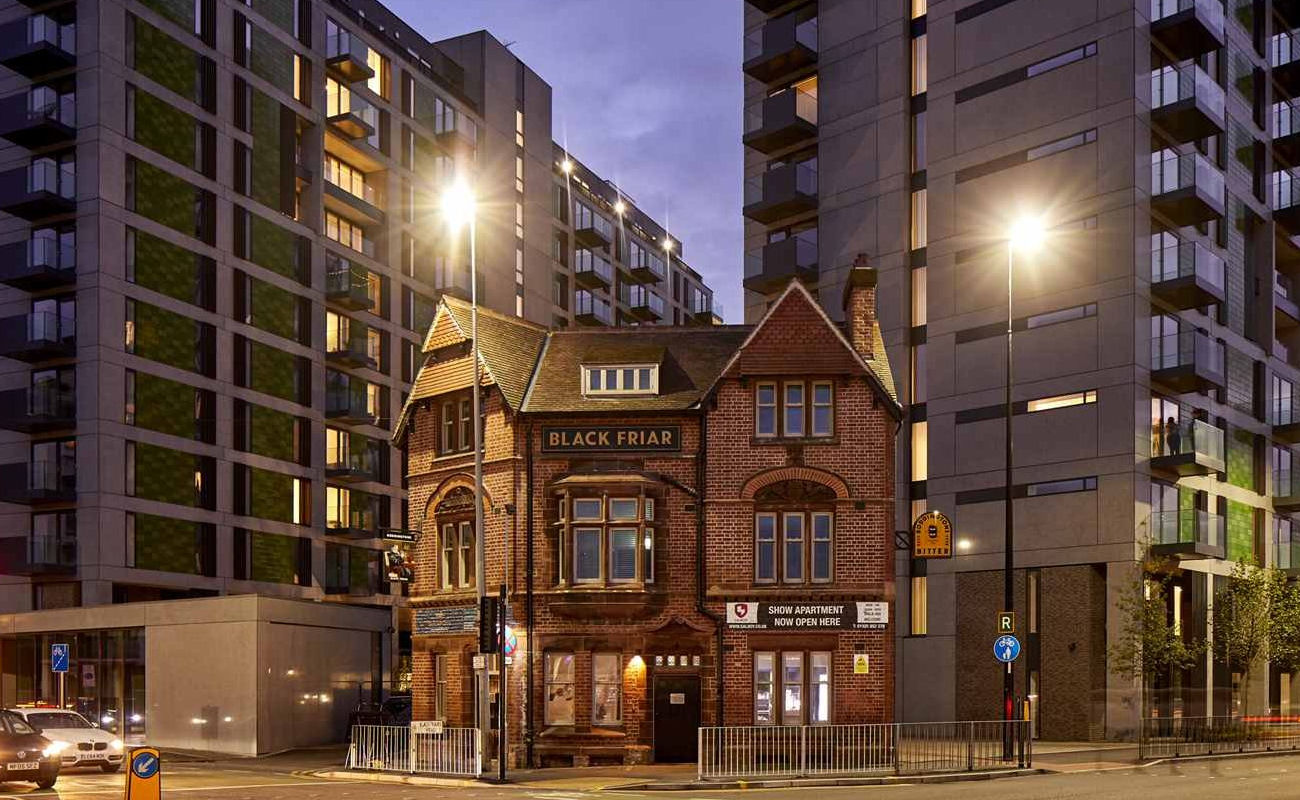 The newly re-opened and renovated Black Friar pub in Salford have launched a brand-new comedy night called ‘Comedy Virgins’ – an open mic stand-up every Wednesday which allows budding comedians to get up and see if they’re as funny as they think they are.

So if you think that you have some pretty good jokes, or just want to try out one of the hardest professions in the world – all you need to do is register with the Black Friar and they’ll allocate you a slot to go down and try your stuff out.

Who knows – it might be the start of an illustrious comedy career, one which earns you millions of pounds while touring the UK.

Or – you could bomb and fail and gag and look like a right tool.

It’s definitely worth a try though, no? Go on – it’ll be fun. Imagine just how much of a legend you’d be among your mates too – knowing that you’re the funniest one. 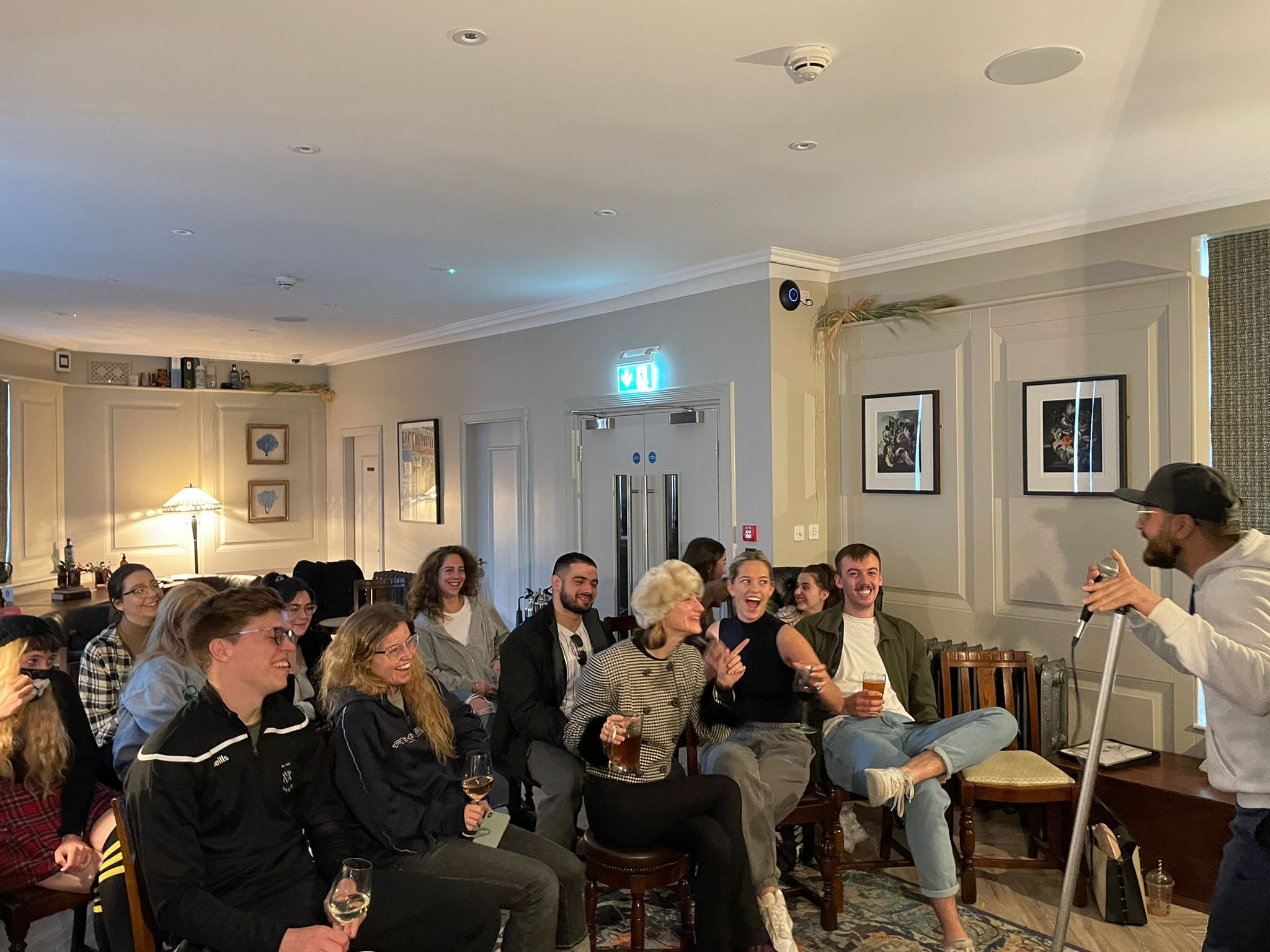 Personally, I’ve always wanted to try it out and see if I had the balls to pull it off – but I can imagine that I’ll just stand on stage and look stupid, forgetting all of my jokes and just reeling off some of my old childhood favourites until I’m boo’ed off stage.

Honestly though, it’s not at all like that at The Black Friar – you’ll be fine. The room only holds a maximum of 35 people so there’s not too many people to try to make laugh. 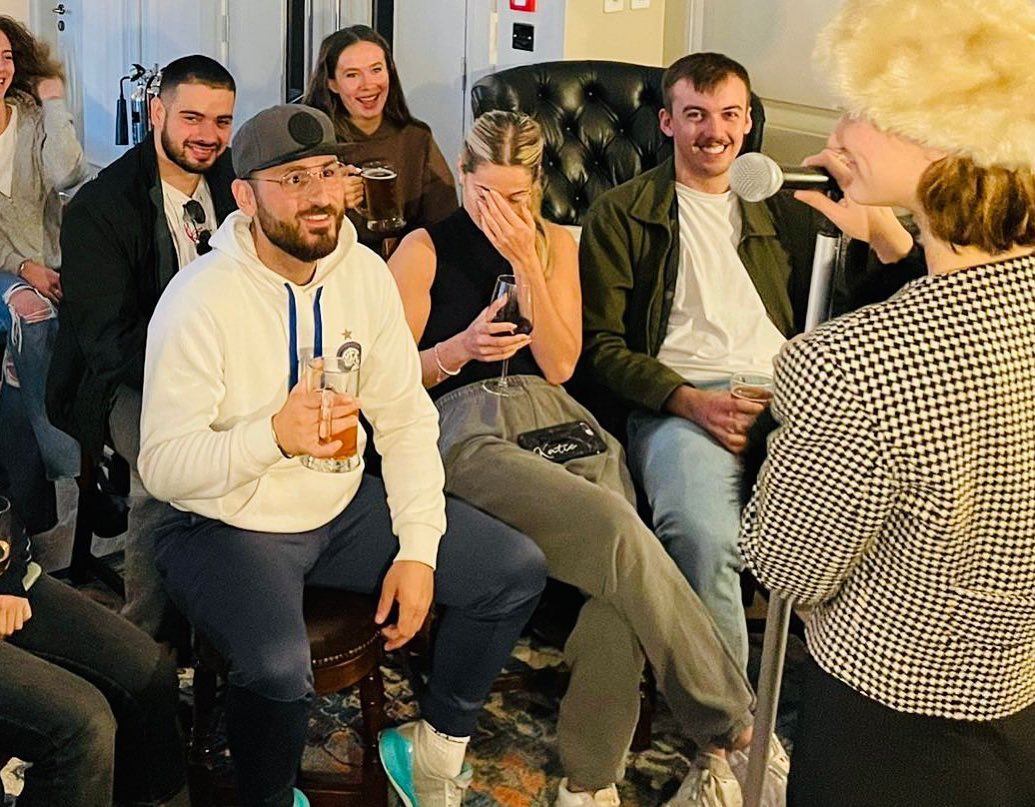 Alternatively, if you fancy a good laugh while sinking some pints on a Wednesday night – this is the place to go.

I’m sure I’ve sold it to you and you’re going to want to sign up for a slot immediately. In that case – mark ‘going’ in the event page.

The “Jaw-Dropping” Theatre Show that takes you on the Worst Hen Do EVER!
Comedy

Ah-haa! Alan Partridge is coming to Manchester this May!