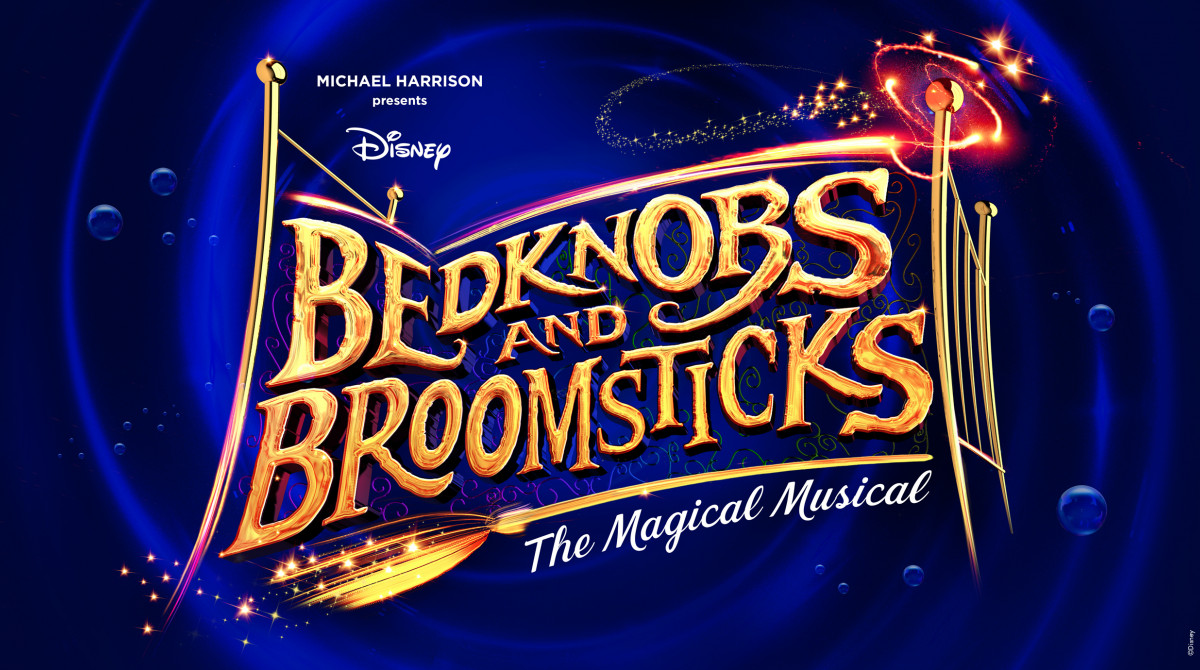 Enter a world of magic and fantasy with original songs by the legendary Sherman Brothers (Mary Poppins, The Jungle Book, Chitty Chitty Bang Bang) with this production brought to life by award-winning theatre-makers Candice Edmunds and Jamie Harrison. 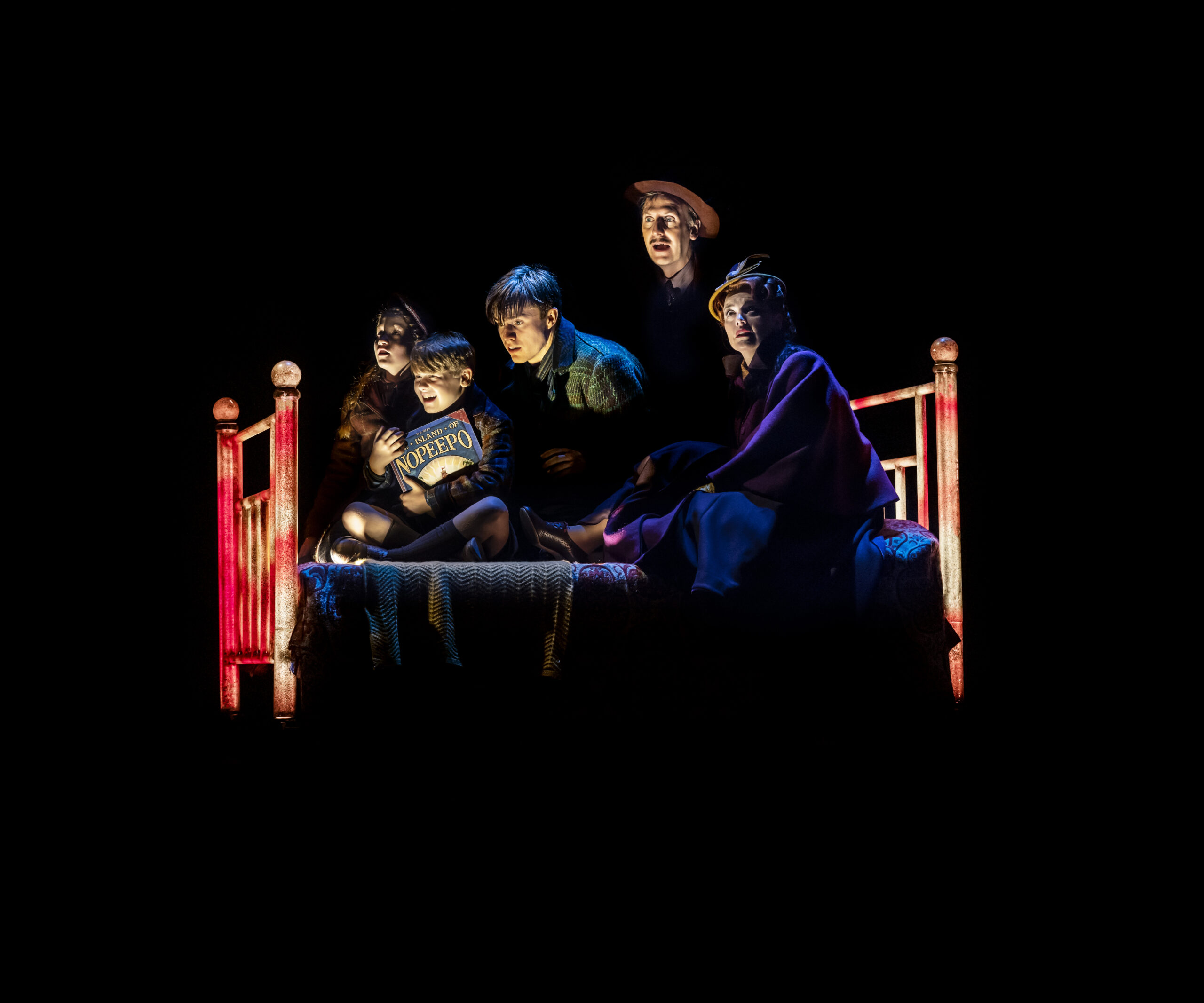 Jamie Harrison is the man who created the stage illusions in Harry Potter and the Cursed Child, and has also worked on Charlie on the Chocolate Factory in the West End and Pinocchio at the National Theatre, as well as all the shows for Vox Motus, the Glasgow company he runs with the other co-director, Candice Edmunds.

Set in the darkest days of the second world war, Bedknobs and Broomsticks is about the three Rawlins children who have been evacuated from London. 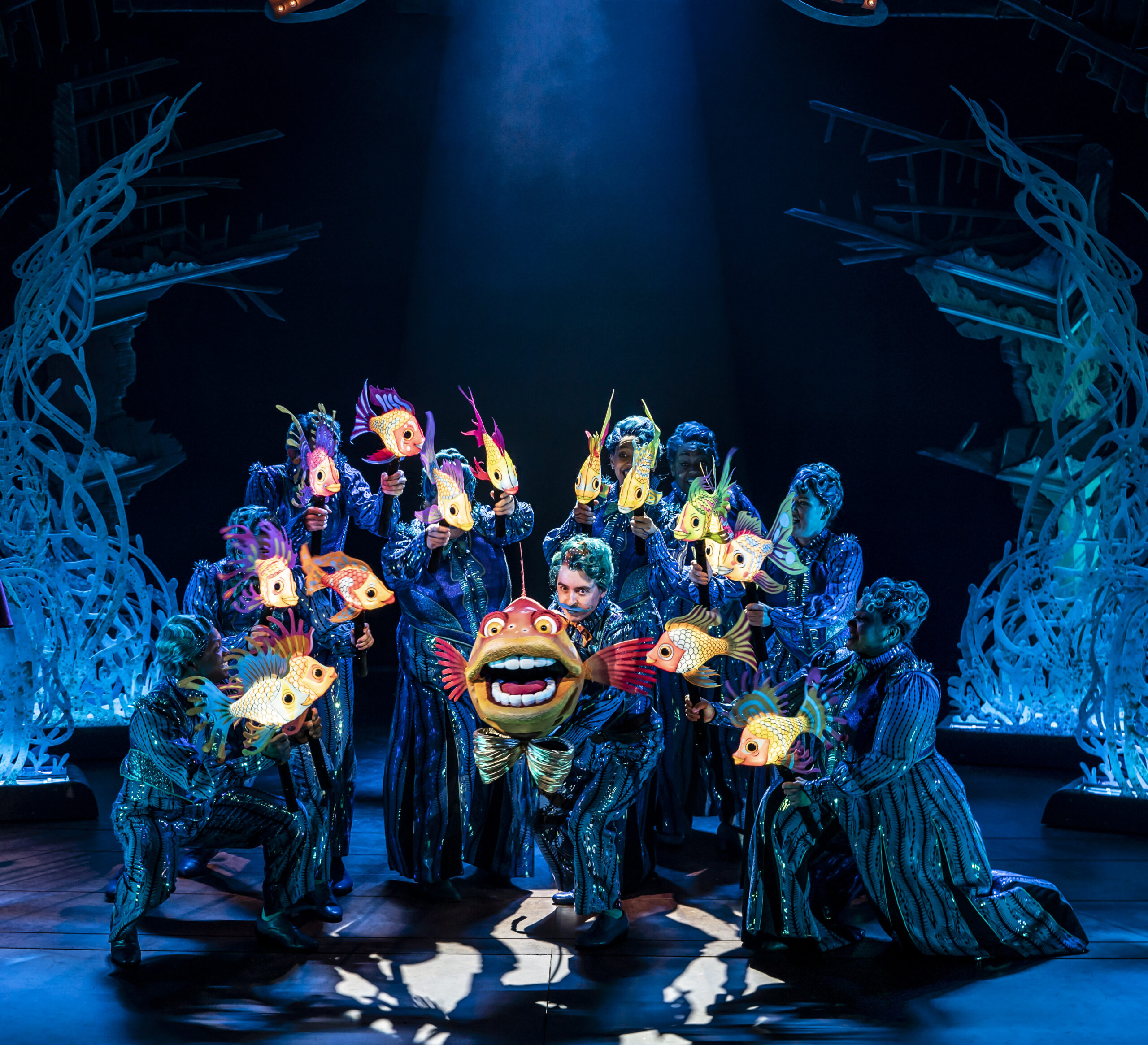 Finding themselves in the fictional Dorset town of Pepperinge Eye, they are put in the care of the eccentric Miss Price who is less interested in looking after them than in completing her studies in magic.

Before they know it, she is casting spells on their bed and sending them skywards on a magical adventure.

As well as the original score, the show features Sherman brothers songs that were dropped from the film, plus new material by Neil Bartram who has worked closely with Brian Hill on the stage adaptation. With the additional songs, it has become a full-blown musical. 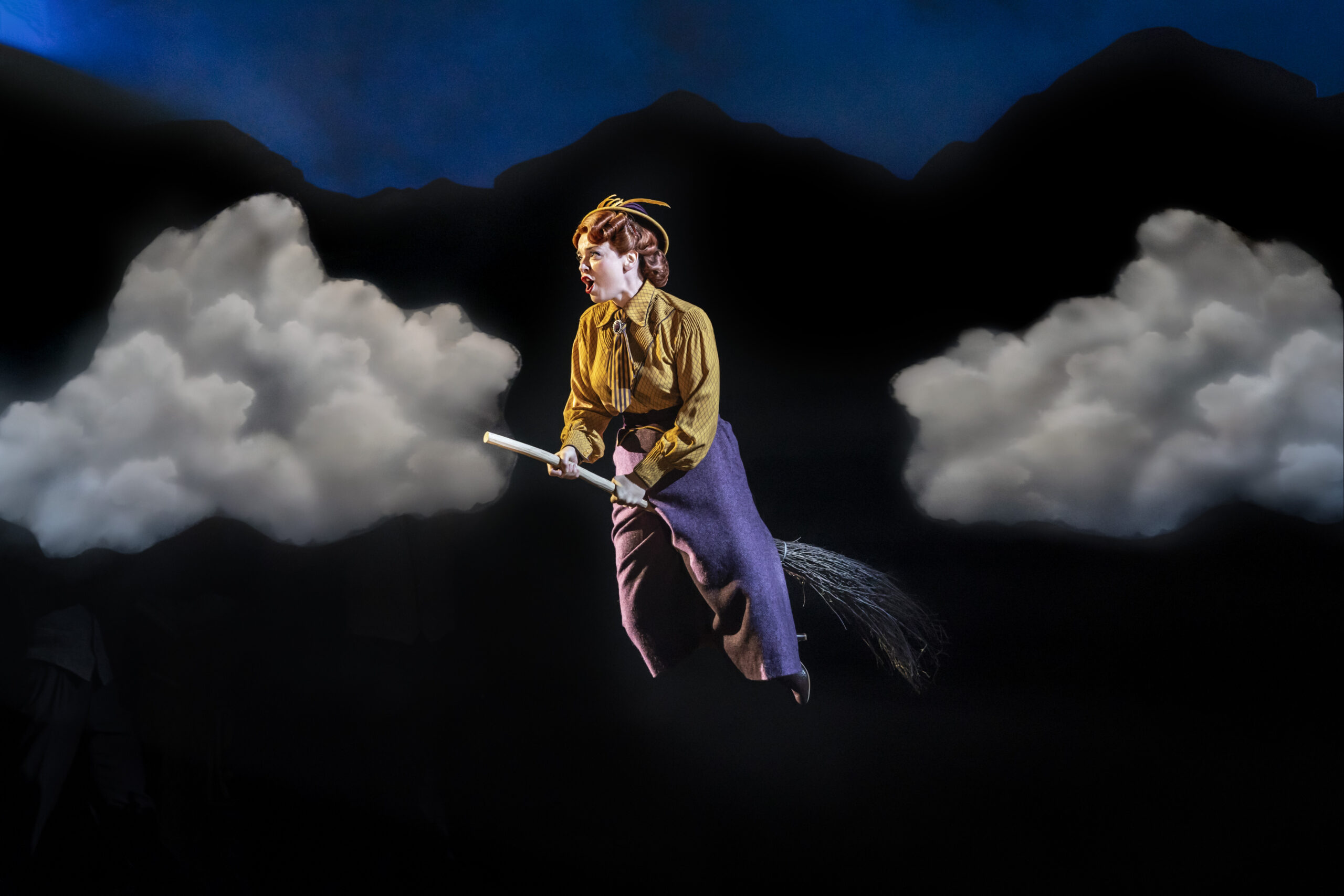 Bedknobs and Broomsticks has become what Harrison calls “an emotionally powerful journey about belonging, commitment and family”.