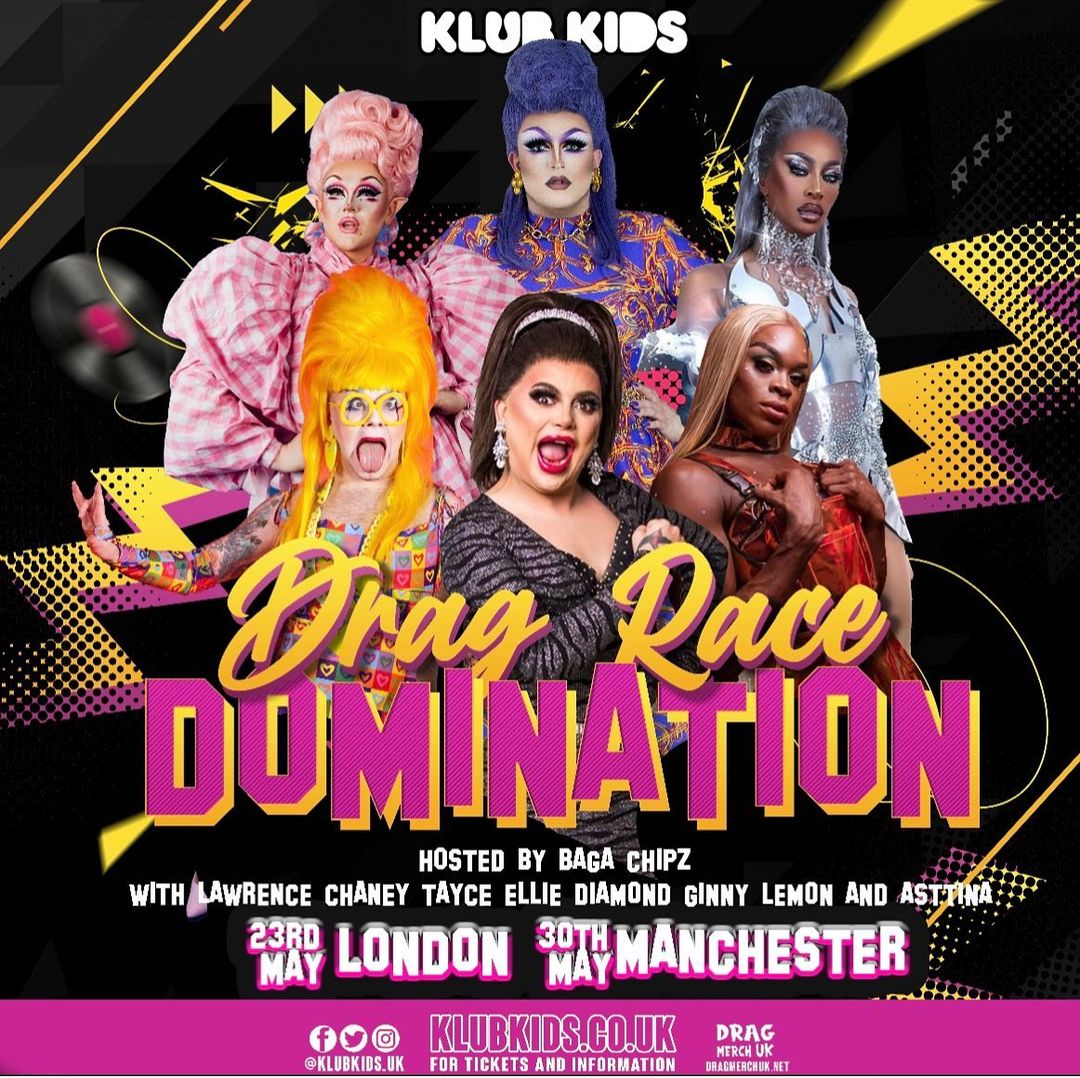 Klub Kids are back with another simply sickening drag show in Manchester’s Albert Hall.

If you’ve found yourself simply lost since the end of Drag Race UK, fear not you can get your drag queen fix in an understandably ‘outrageously entertaining night.

In an evening of endless eleganza extravaganza, Klub Kids is back with DRAG DOMINATION. 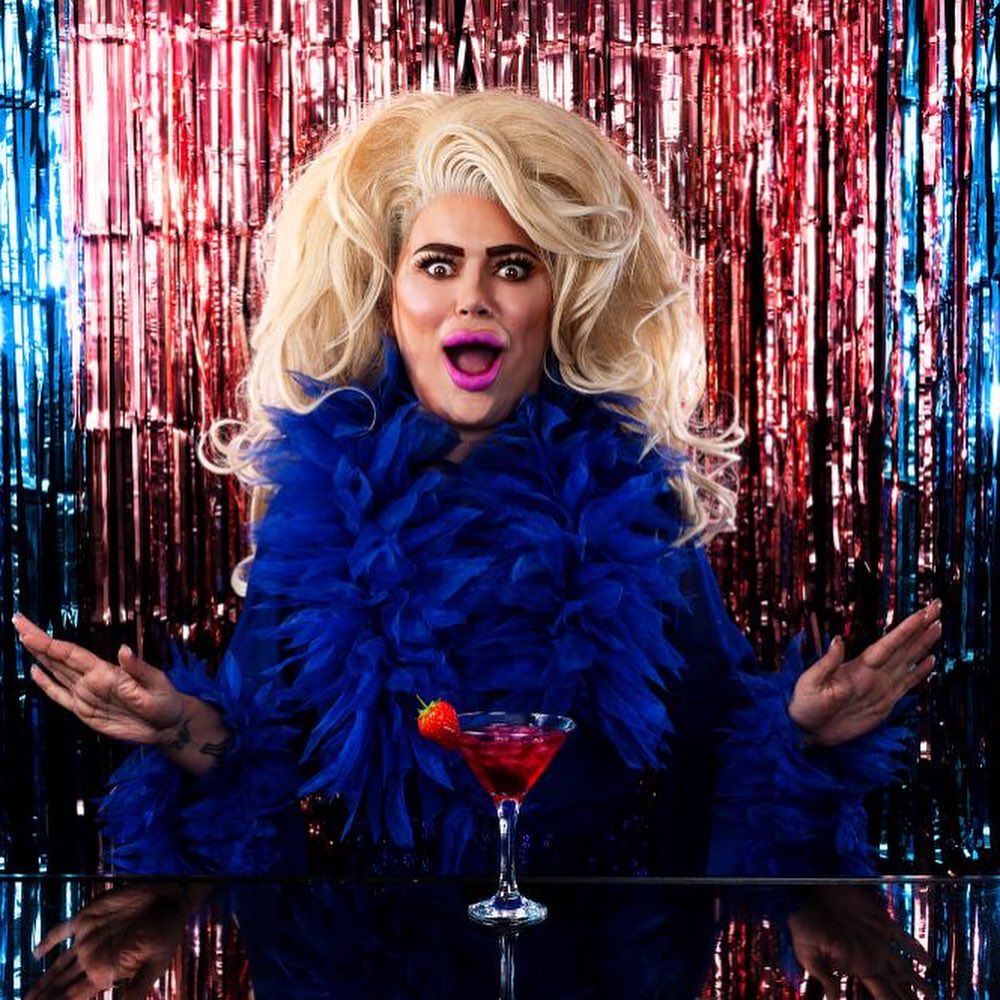 The event will be hosted by Season 1 sensation, Baga Chipz joined by all your faves from Season 2; LAWRENCE CHAAAANEY, Ellie Diamond, Tayce, Asttina Mandella, and Ginny Lemon.

The Albert Hall has enhanced their drink range to reflect the intimate nature of the shows and is now serving a range of biers, wines and cocktails. 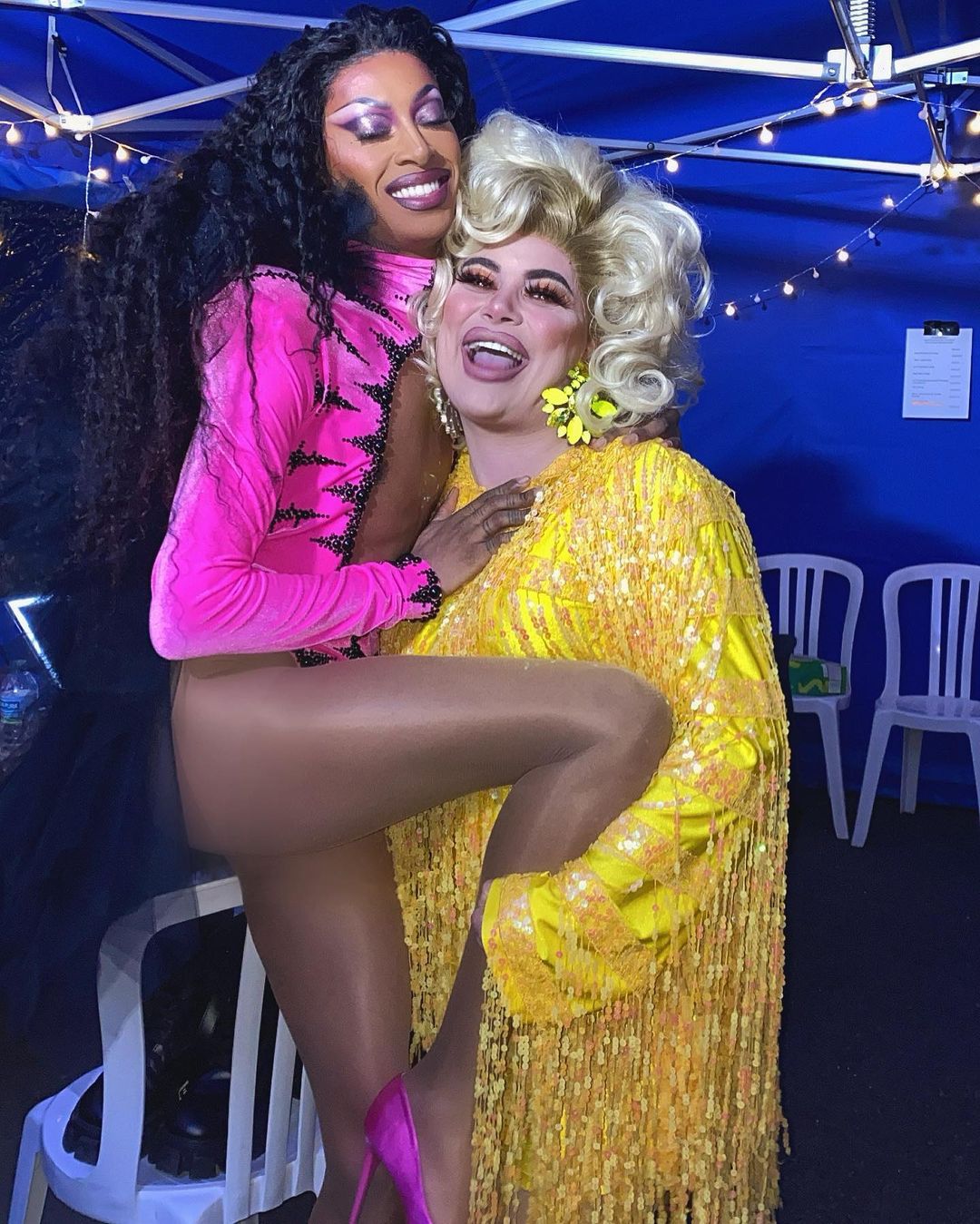 You’ll also be able to get your paws on some Rudy’s Pizza from the neighbouring restaurant without even moving your seat.

The Queens will be sashaying into Manchester’s Albert Hall on Sunday 30th May.