A critically acclaimed adaptation of HG Wells’ The War of the Worlds is coming to HOME this Autumn...

“No one would have believed, in the last years of the 19th century, that human affairs were being watched from the timeless worlds of space….”

Inspired by Orson Welles’ classic radio play from the 1930s, one which caused idiots in New York to take the streets in a panic, this new production of The War of the Worlds has been re-imagined for our era of deliberate disinformation, ‘fake news’ and ‘alternative facts’. 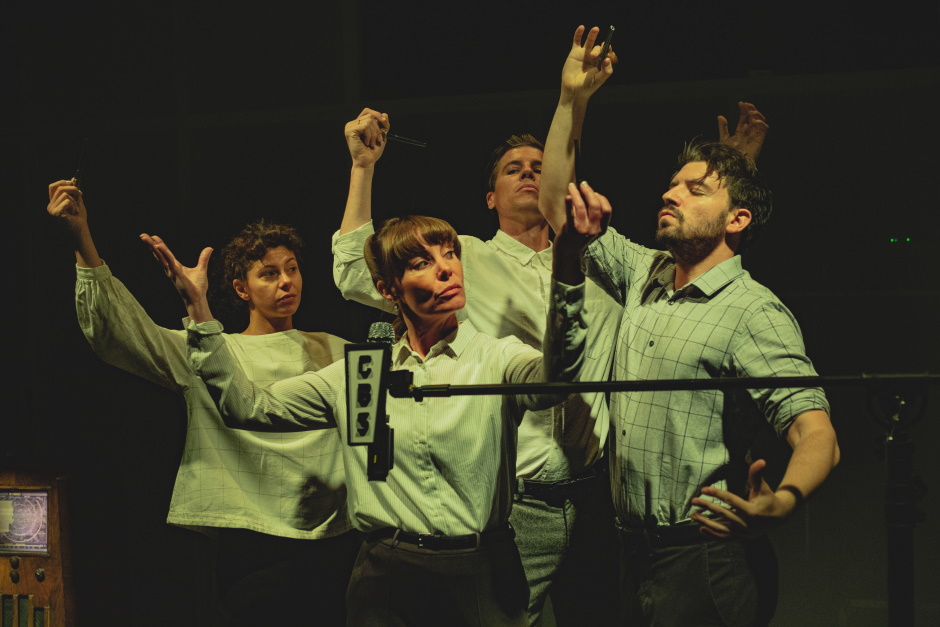 An era where mistrust and fear are routinely stoked by the purveyors of ‘news’ and the truth has become an ever-harder concept to identify. The War of the Worlds slips between 20th and 21st century lives and listeners as if moving the dial on a radio.

Rhum and Clay are renowned for their humour and physicality of their productions as well as their ability to create beautiful, visually textured on-stage worlds. They’re joined here by Isley Lynn, writer of the extraordinary sexual odyssey ‘Skin a Cat’, which is currently being adapted for television. Her powerful contemporary voice offers a welcome counterpoint to a story that originated in the male-dominated society of the 19th and 20th centuries. 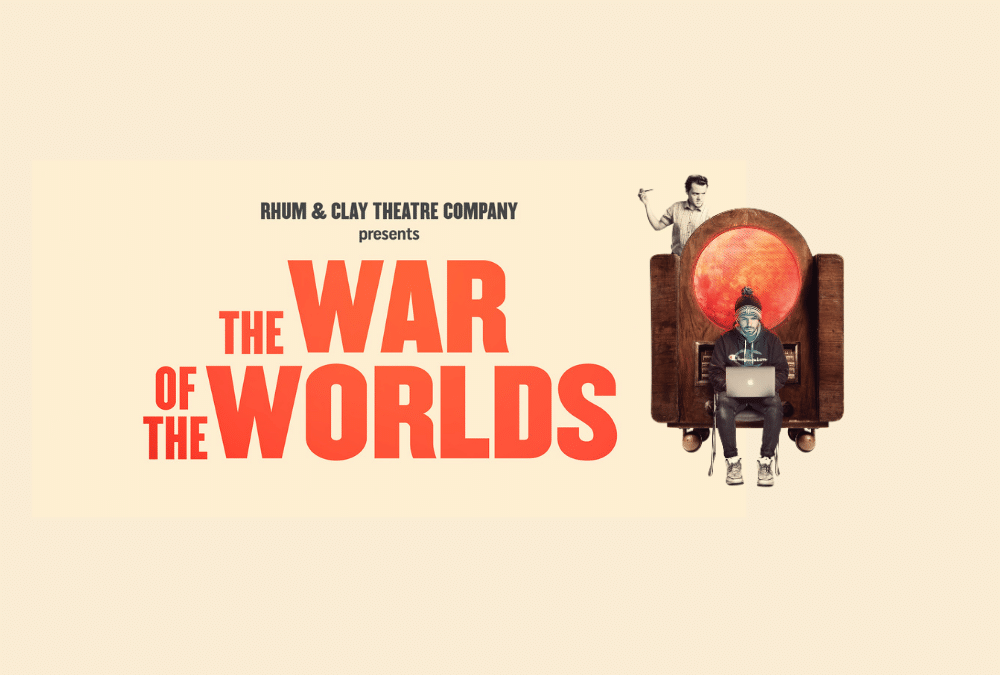 The War of the Worlds explores our inability to separate fact from fiction and our activity complicity in the process of being hoodwinked: lies dressed as truth and truth presented as fiction.

With references ranging from H.G. Wells and Orson Welles, via Jeff Wayne and a nod to Tom ‘two curries’ Cruise, this intense, unsettling and raucously entertaining re-invention of the original alien invasion myth shows that tin the darkest of times, the truth is a very precious commodity.

The War of the Worlds

THIS WEEK: The Dog Beauty Pageant coming to this Manchester Park