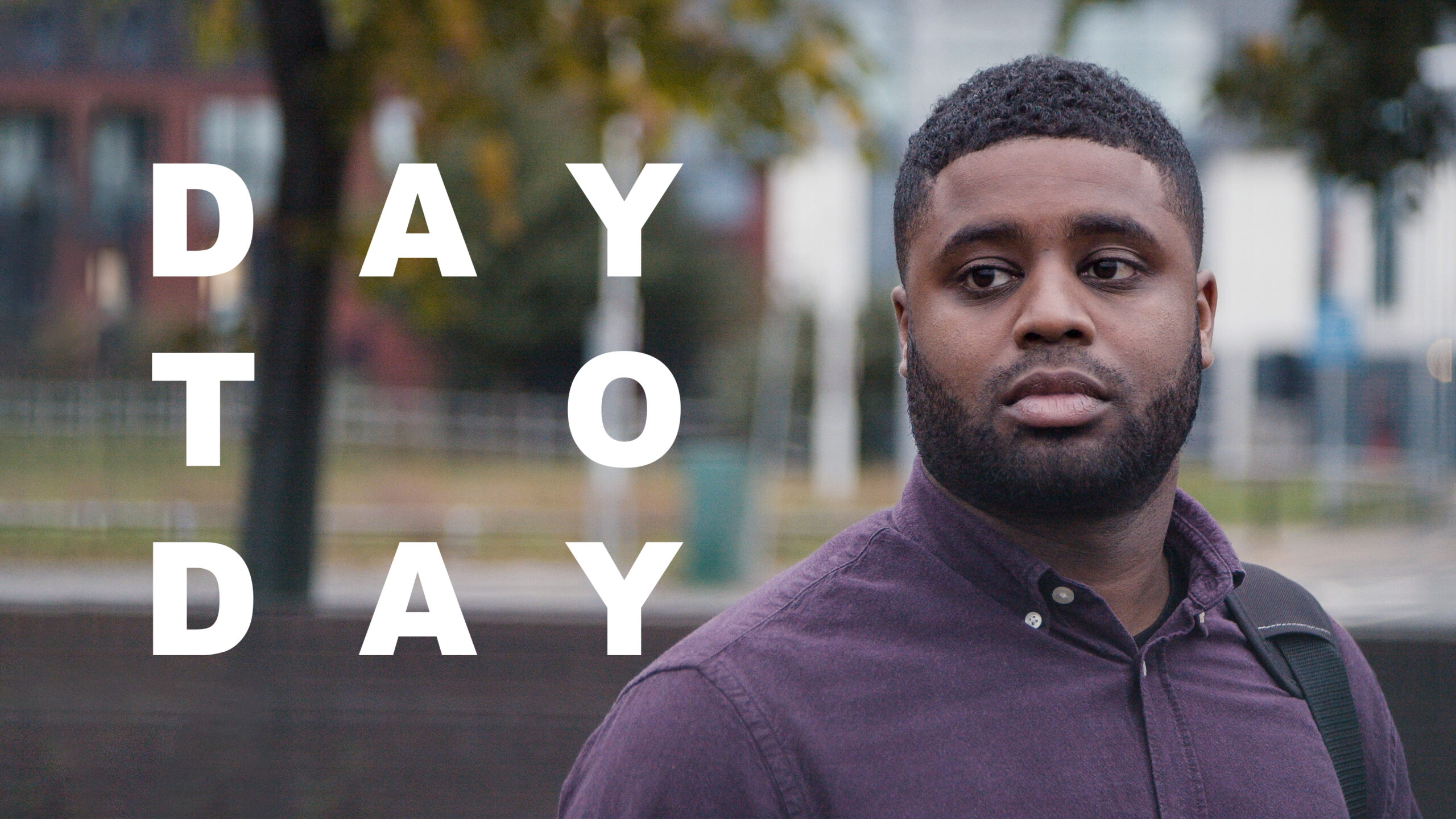 The film will be live streamed on Day to Day and Manchester’s Finest’s Facebook pages at 9pm on Monday 5th October.

Since the death of George Floyd, and the subsequent protests around the world, the discussion of racism and the Black Lives Matter movement has grown tremendously. Although overt acts of racism are widely discussed, subtle differences in the lives of black and white people are less known. ‘Day to Day’ addresses issues such as growing up in racist environments and police profiling.

To give a little taster of the film; Rheanna tells of bullying at school because of her skin colour and being taught to always carry a basket in shops so she wouldn’t be suspected of stealing. Stefan opens up about his experience with the police, being falsely arrested for a crime he didn’t commit.

Iffy, who played for Sheffield United, said: “Although all lives do matter, black lives didn’t seem to matter as much.”

Freya, director, co-producer and journalist, said: “The inspiration came from listening to The Daily Podcast where they featured people’s stories of racism in the US, and it made me think this is something we need to show that is happening in the UK also. We wanted to use the tools we have to make something to really try to make a difference and help the Black Lives Matter movement.”

Ramiro, co-producer, cinematographer and editor, said: “We want to keep this conversation going. It’s important we all make a pact to ourselves to stamp out any kind of racism in our society, even the subtle things, and that’s why we want to try to send out this message with our film.” 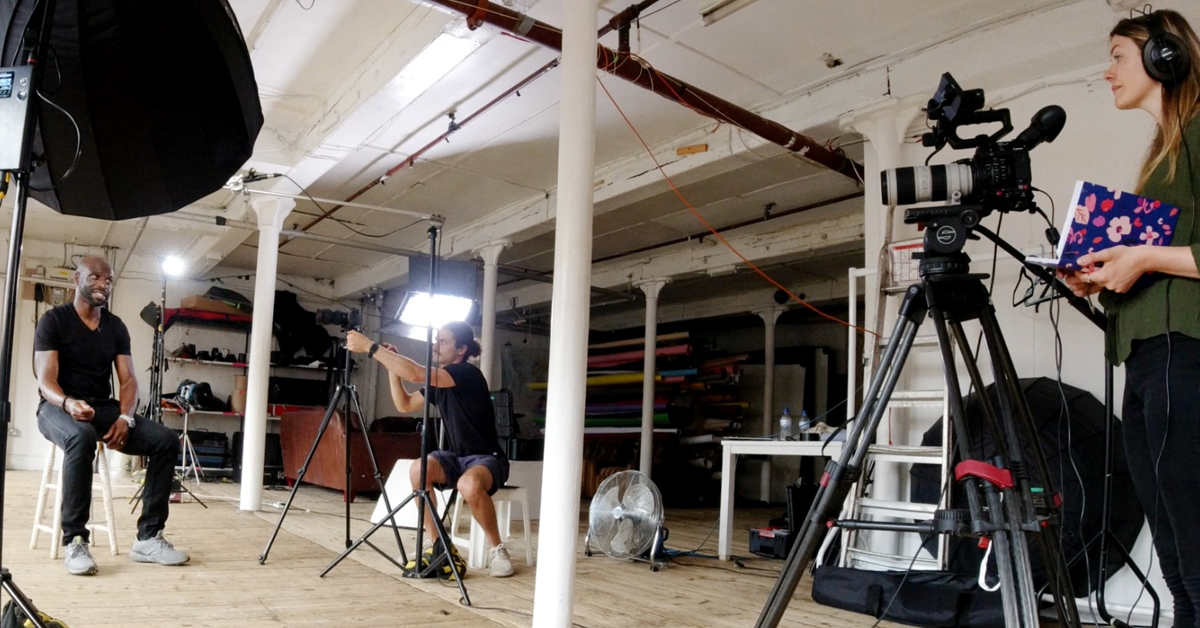 Freya recently finished her Master in Broadcast Journalism at Salford University and is now a reporter and presenter. Ramiro is Head of Creatives at a marketing company.

This isn’t their first rodeo however, Freya and Rama made a short documentary last year about a man’s fight to overcome homophobia, abuse and homelessness to open his home to travellers. Watch ‘Naera’ here…

Tackling the 10pm Curfew: What Manchester’s Restaurants & Bars are Doing