Revered producer, respected label boss, stand-out DJ. Finest has a pint with a guy who has spent the past 15 years enriching the city's club scene. 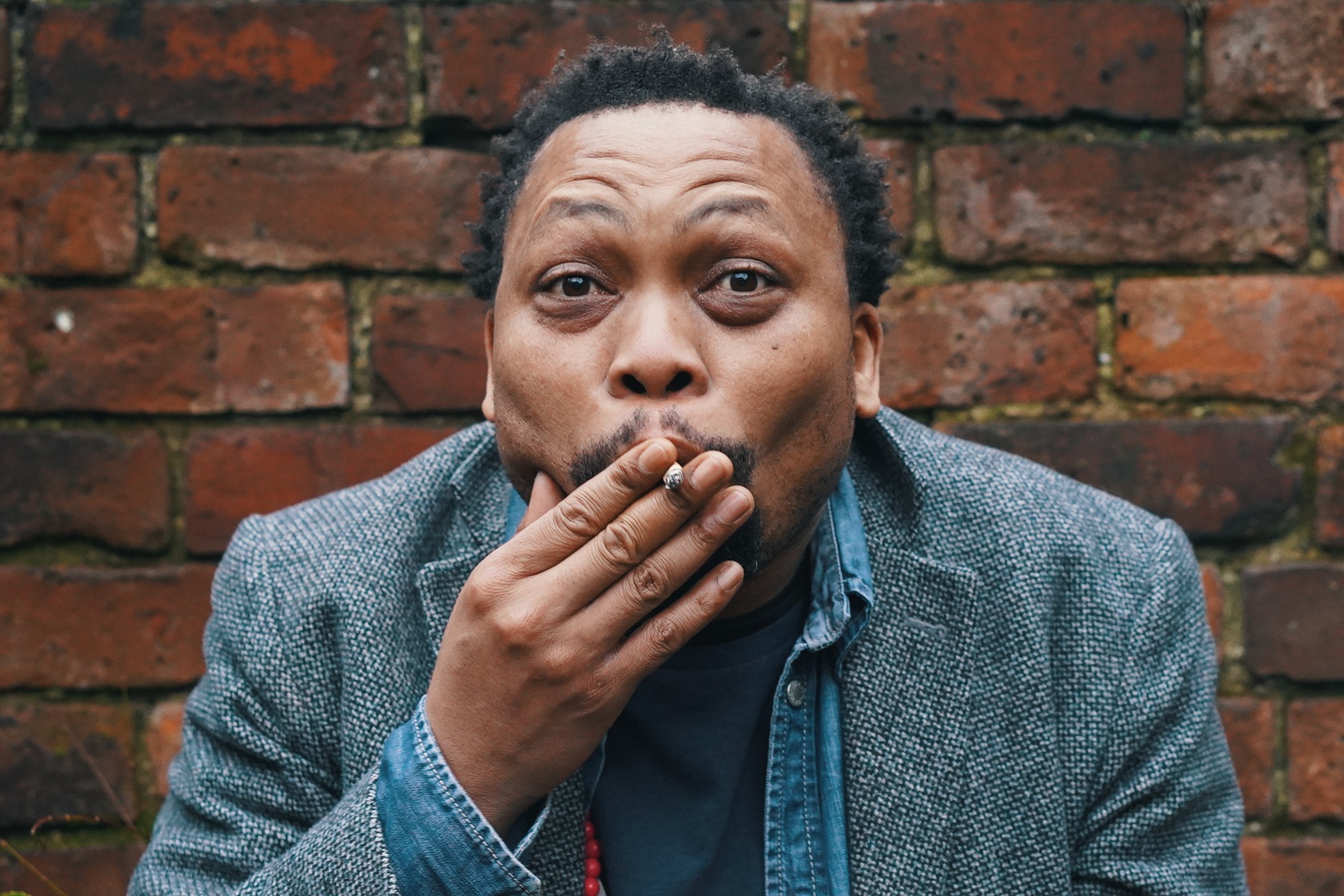 Stop us if you’ve heard this one before. A man walks into Bexley Square’s treasured New Oxford, says hello to everyone behind and in front of the bar, orders one for him, another for you, then launches into a laugh so infectious it deserves a reference.

Meet Levi Love, a tour de force of the Manchester dance music scene, an incredibly outgoing and friendly figure, and someone nobody forgets in a hurry. Originally from Johannesburg, South Africa, for the past 18 years he has called this city home, establishing himself not just as a resident DJ at Soup, but a prolific deep house producer, boss of the acclaimed Mas O Menos imprint, and figure who works tirelessly to bring others through and push them out in front of himself. And that’s before we mention he’s also a highly respected consultant psychiatrist.

Ransom Note · Levi Love: The ‘Shine A Light On’ Mix

Even for someone whose creative pursuits are inherently personal, his latest project is closer to his heart than ever. ‘A Tribute to Magriza’ is a mix tape that pays homage to his mother, who sadly passed away in 2020. After discussing how his niece encouraged him to explore the underground end of South Africa’s latest global music movement, amapiano, and hearing about a youth spent jumping into Jo’berg taxis fitted with huge sound systems just to hear the latest house music, he opens up about the new release.

“My mother sent me to the same church choir for so many years. So I obviously grew up in the church and stuff, but became really rebellious when I realised the whole thing is a myth,” Levi says, recalling how, after moving to the UK, he tried to ‘convince’ the family back home that “even the people who came and taught Africans this stuff don’t believe it anymore,” with typical wit.

“But forget the religion, church is also about socialising, it’s about activities like choir practice. There was a song that only my mother used to lead on in the church. At the funeral, that song came on because it has to be sung at every service, and now it’s the first tune on the cassette,” he continues. “And all the other tunes on there are things I produced while I was dealing with my mother’s death.”

The comment betrays more than just the impact of that loss, shining a light on how much studio work Levi has done. As does a monthly Steam Radio show made up entirely of his own house music. Not to mention the bold claim “I could release each month for five years without making anything new”. A statement backed up by the fact he was crafting beats for eight years before even considering stepping to a label. 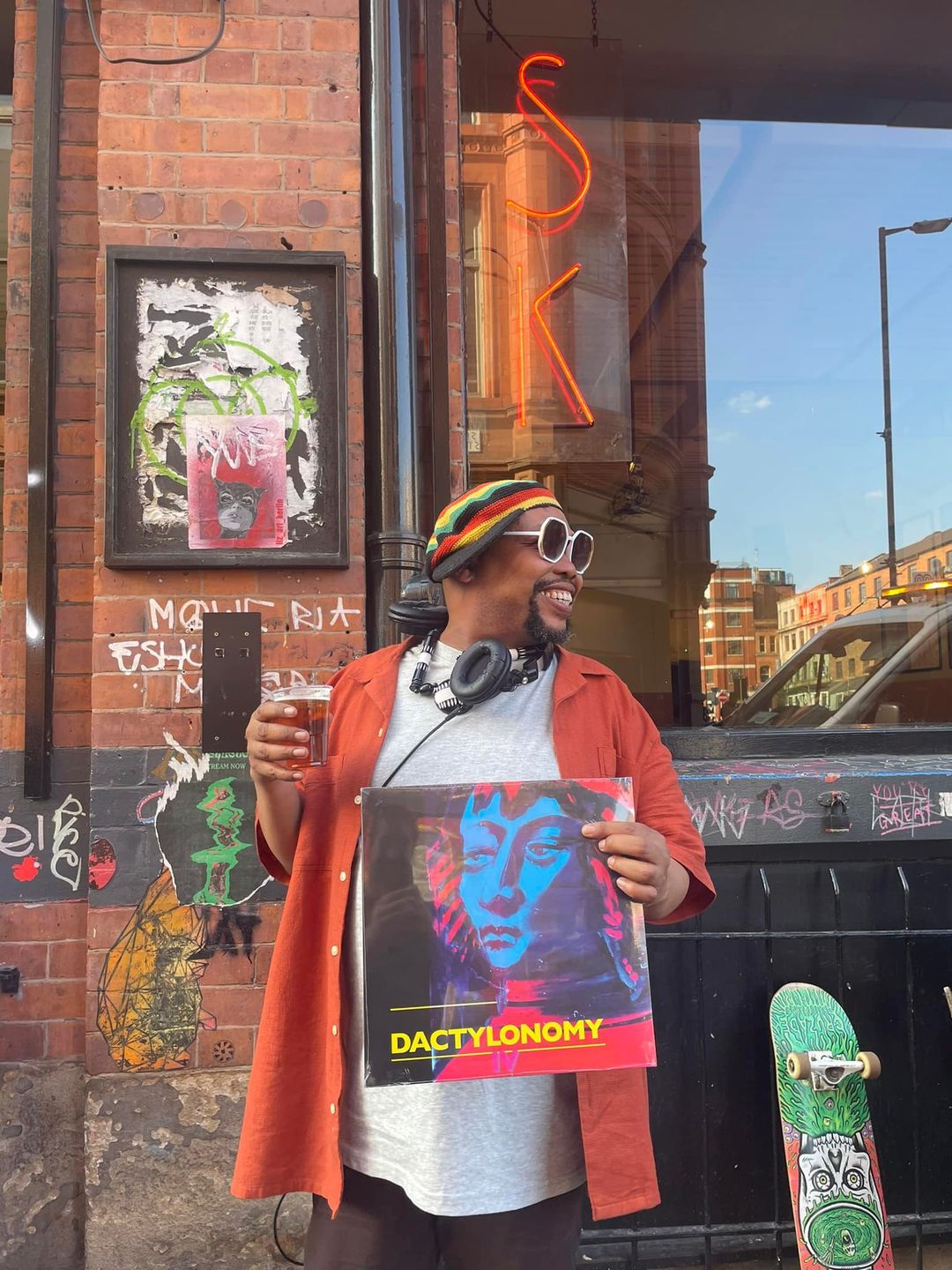 Originally from South Africa, Levi Love started in music as a dancer

“I used to do routine dances in South Africa, in groups, with proper choreography. When you have choreographed dancing you really have to know the tune. Because some of that performance will be about responding when the tune does this, or that, instead of giving obvious cues to each other,” Levi explains. “So you have to listen to the tunes over and over. I think you should start dancing first, then become a DJ. In the same way, I danced for more than ten years, DJd for 15, produced for ten and then started the label.

“When I finally got to the point of starting to send my music to other labels, one day I received an email saying they really liked the EP, but asking “could you do blah blah blah”. I was angry, I walked down Burton Road in Didsbury and two friends — Natalie and Edward — were at a table,” he continues. “I started ranting, saying maybe I should start my own label. They said they would help, Natalie said she’d set everything up and Edward is the one who does the design.”

Mas O Menos was born, roughly translated as “neither here nor there” due to the fact Levi gives artists full creative control, instead of “telling them to do this, or that.” A decision no doubt made easier by the unfathomable pool of great producers that were either born in the region or choose to call it home. 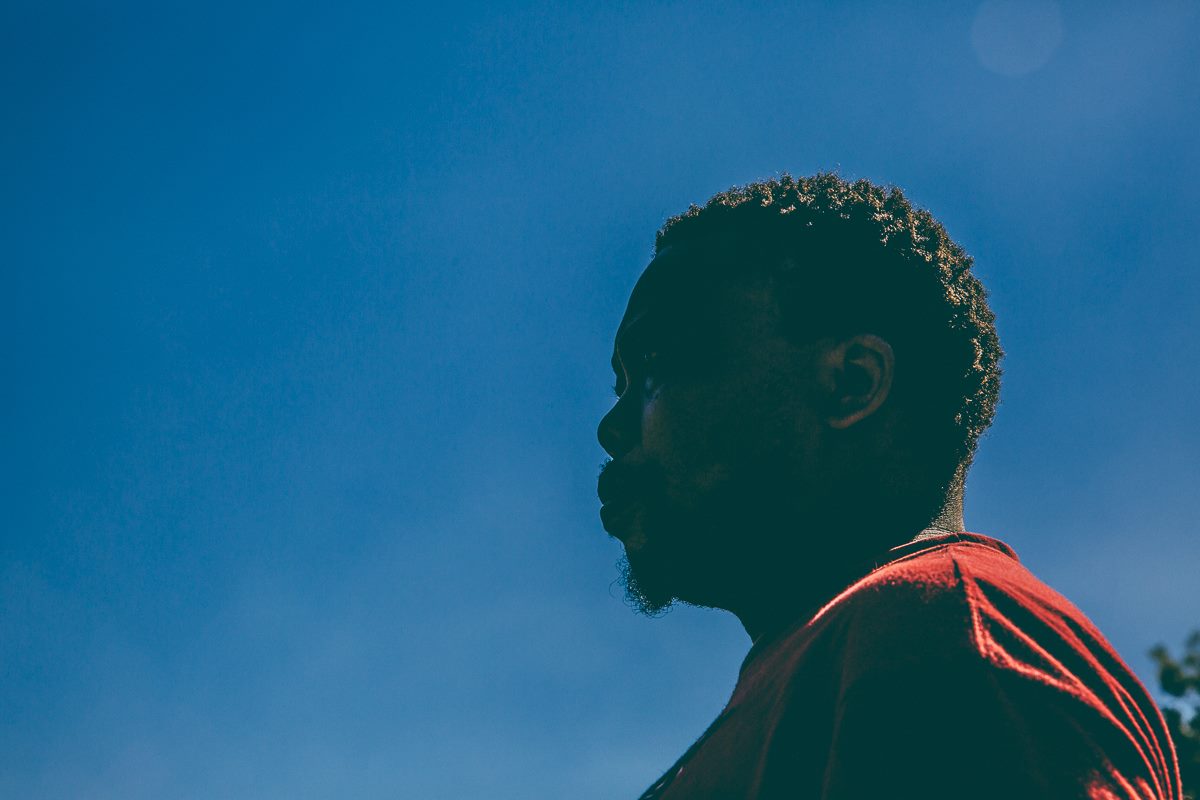 “We are better than New York, we are better than London. The amount of talent in Manchester,” Levi quips, letting out a whistle. “The problem is, let’s use an example — a small restaurant in Chorlton becomes very successful. What typically happens is they think about a bigger space. Then they wonder why they fail. But it’s because they lost the essence of what made them so successful.

“I lived In London for two years before moving here. Manchester is a kind of hybrid, partly a big city, partly a rural town. You can live how you want here. If you want it to be a big city, it can be. I think that allowance and accommodation makes it what it is,” he replies when we ask about the essence of this city’s success.

“You know, I flew both my parents out here for the Caribbean carnival, they grew up under apartheid and only had those interactions with white people,” he continues. “When they came, I lived in Bramhall. Most of my friends were white and the way they treated my parents confused them… Both my parents, when I took them to the airport to leave, they said: “Don’t ever come back to Joberg. When we die come and bury us, but this is where you’re supposed to live”.”

Levi Love’s ‘A Tribute to Magriza’ is available to buy now on cassette through Mas O Menos. 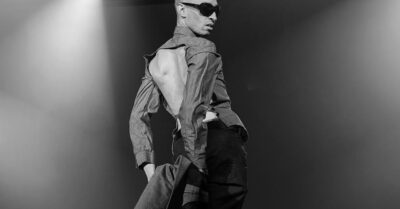