It’s got to be said that the historic Royal Exchange can claim more ghosts than Hill House can shake a stick at. 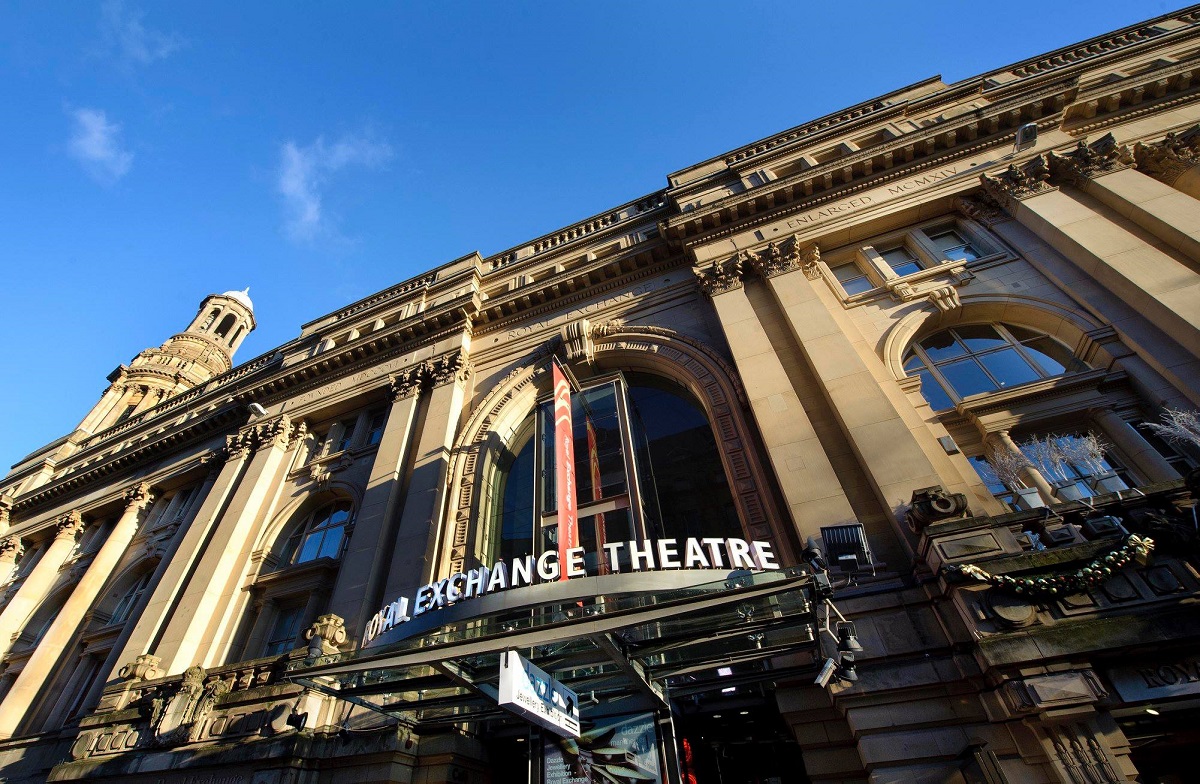 Built, in its first version, in 1792, The Royal Exchange began its life as a trading hall. But this wasn’t just any old trading hall, this was the trading hall at the very centre of the Industrial Revolution and the place the world-wide price of cotton was controlled.

Two other versions of the building were constructed later in its life one in 1809 and one a little later in 1874. Unfortunately, The Royal Exchange was damaged badly during World War II – specifically during the Christmas Blitz of 1940. Repairs took place, but this marked the slow decline of the building as a trading hall. 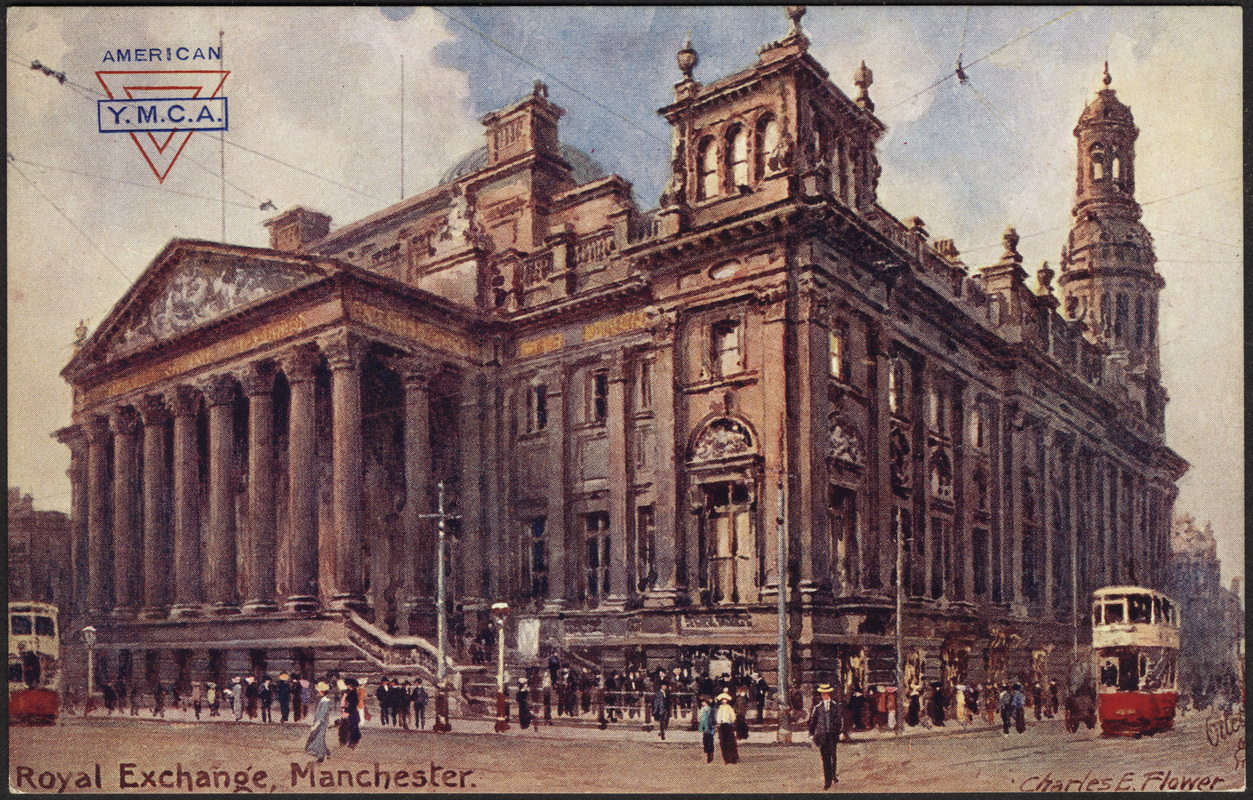 With the last breath of the Cotton Industry, The Royal Exchange closed as a trading hall in 1968 and remained unoccupied for 10 years. It wasn’t until the 1970s when a theatre company saw the potential in the building as theatre space. The huge, modern, 7-sided construction was originally set up as a pop-up, but it was very difficult to move, so they decided to keep it which is now the heart of the theatre we know today.

The grade II listed building, with 200 years of history, certainly holds an air of chaos. After two bombings (including the IRA bomb of 1996), re-building, abandonment and then what seems like a random appropriation of space, it is safe to say The Royal Exchange has a sense of the uncanny.

And that is without any of the reported ghostly activity.

The greenroom is said to be haunted by a rather glamorous couple that would not be out of place alongside Marilyn Monroe and Clark Gabel in some vintage Hollywood flick. The general consensus is that they were once actors in one of the many productions The Royal Exchange has seen within its walls.

The wig room is said to be haunted by a much unhappier spirit who is not unfamiliar with throwing things around the room in a fit of pique. She especially doesn’t like white lilies- which will fall to the ground and unnaturally wilt if they are placed in the proximity. 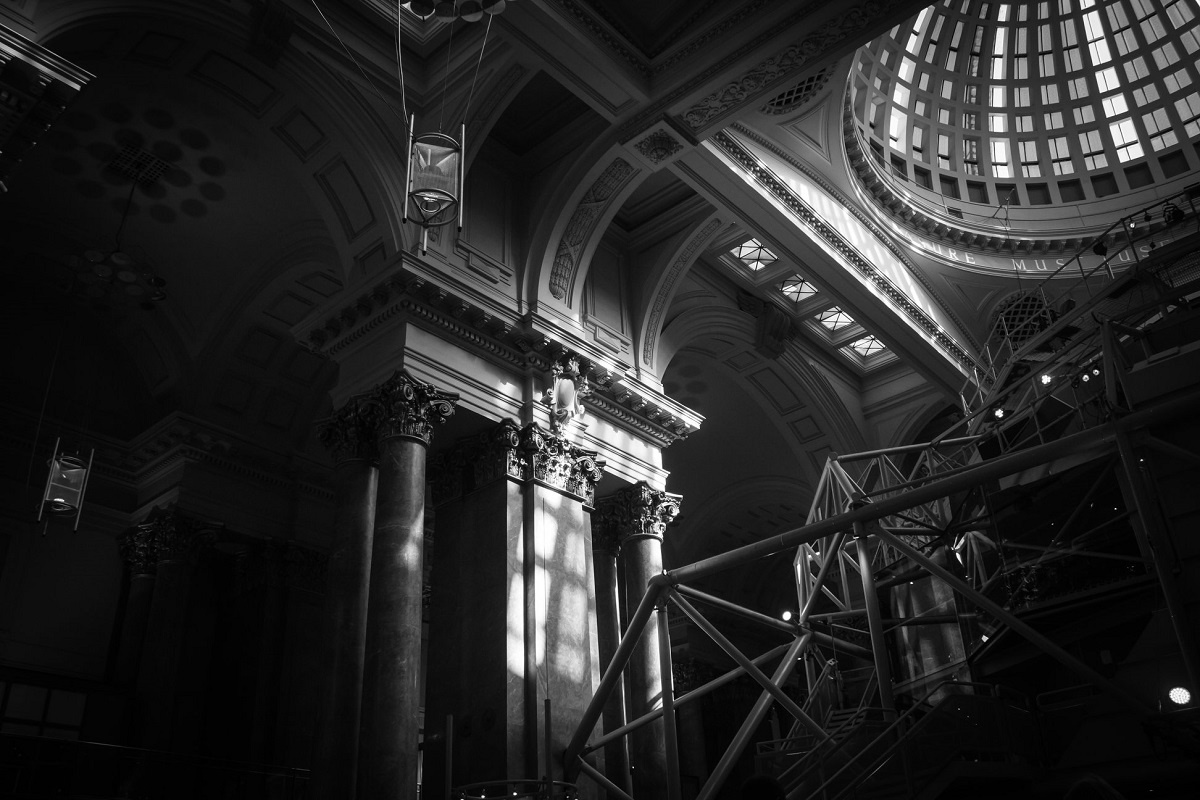 One of the most spooky stories comes from a group of builders tasked with re-building the interior after the IRA bomb in the 1990s. Picture this: you’re up on some scaffolding in the middle of the huge and empty hall. Other than the noise of drilling, sanding and the occasional spout of banter- you could hear the echo of a pin drop throughout the building.

Imagine, in a bought of unnatural silence, the sound of a piano playing in the distance. Playing well at that – some old tune like a Noel Coward classic. Looking around and doing a quick head count which proved that everyone was accounted for, someone tentatively went for a look. When he entered the room which was home to the source of the noise- the music stopped, but what was standing there was a rather decrepit looking stand up piano and no pianist to be seen. 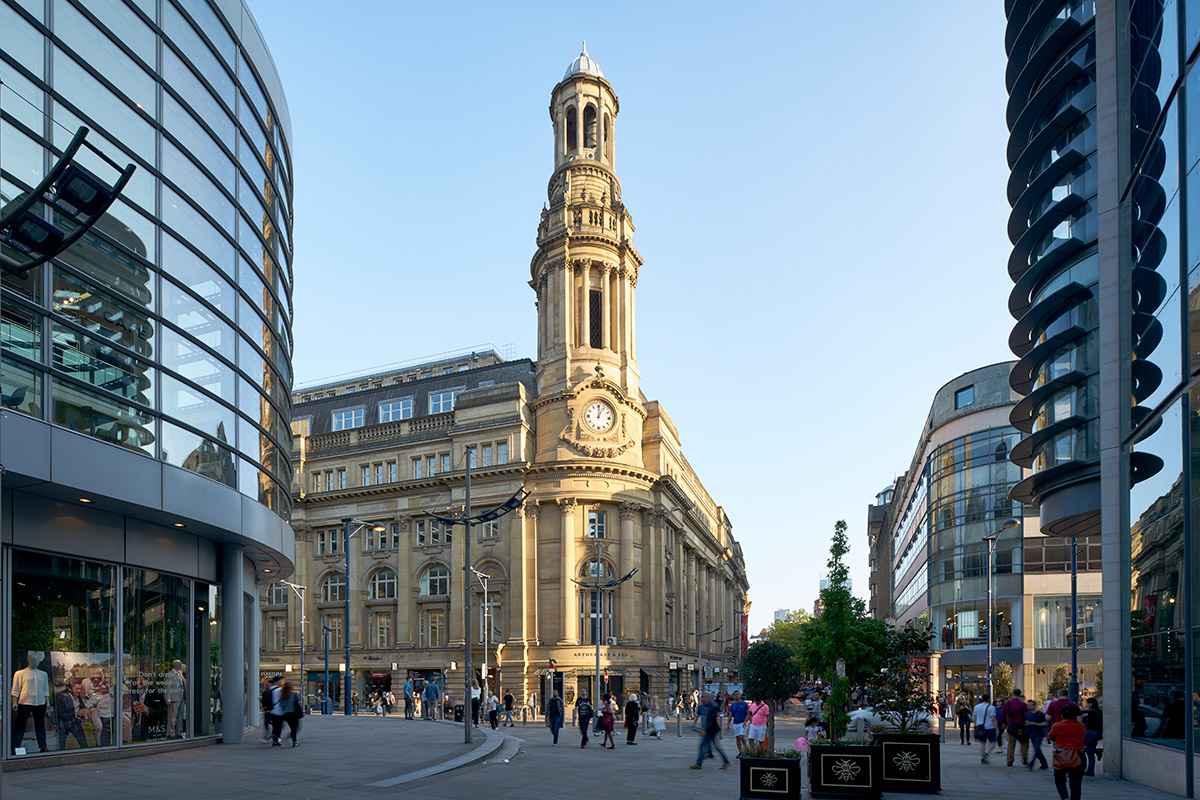 The builders were spooked to say the least – as we all would be, naturally.

This kept happening until one of the builders finally had enough and made an attempt to free the spirit from the piano by smashing it up and throwing it in a skip.  Those of you who have read and seen enough horror will be surprised to learn that it actually It worked too. They never heard the chilling music as long as they were there.

Some say that you can hear the faint music of that piano playing cheerfully on Cross Street late at night. Whether it is just some sort of historic memory, late night concert practice or something more supernatural – I certainly wouldn’t like to be on lock-up duty at The Royal Exchange.