Celebs have even got involved to help secure one of the city's best museums... 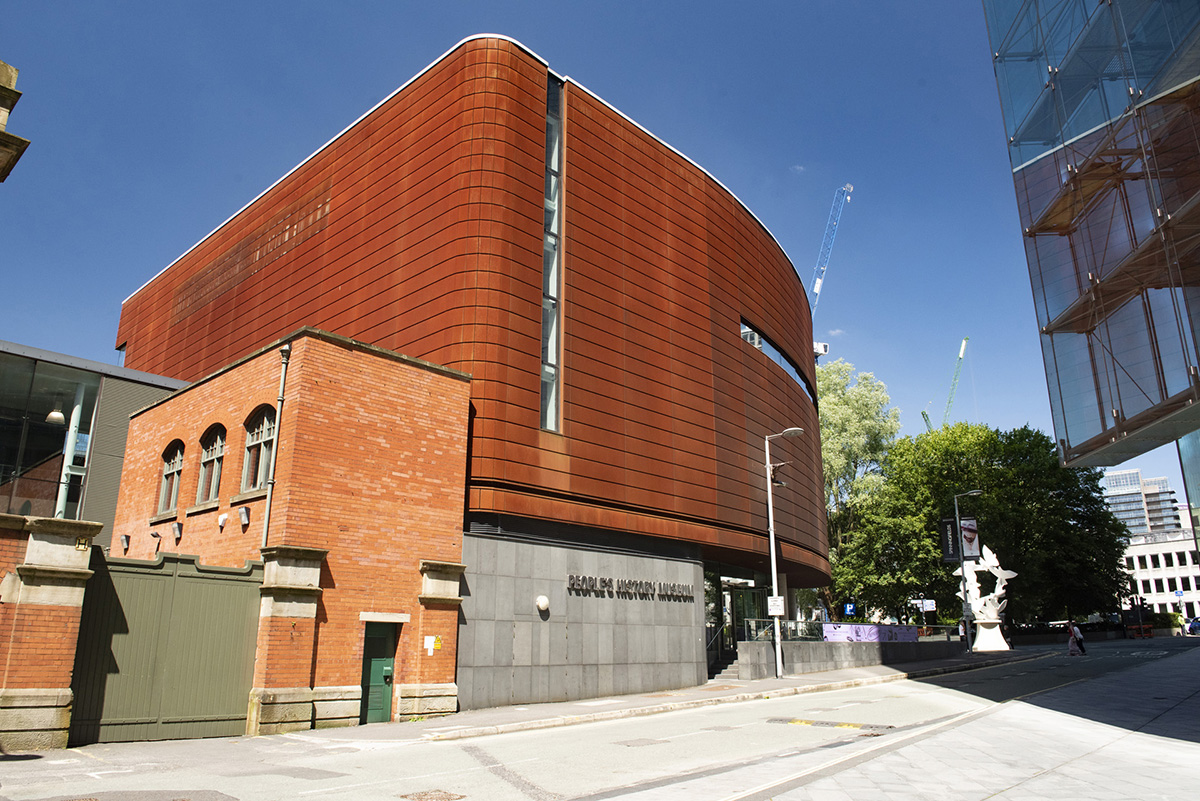 The People’s History Museum is struggling, having lost more than £200,000 since the first lockdown last March and with costs of around £900 per day to run.

The museum is the UK’s national centre for the collection, conservation, interpretation and study of material relating to the history of working people in the UK. 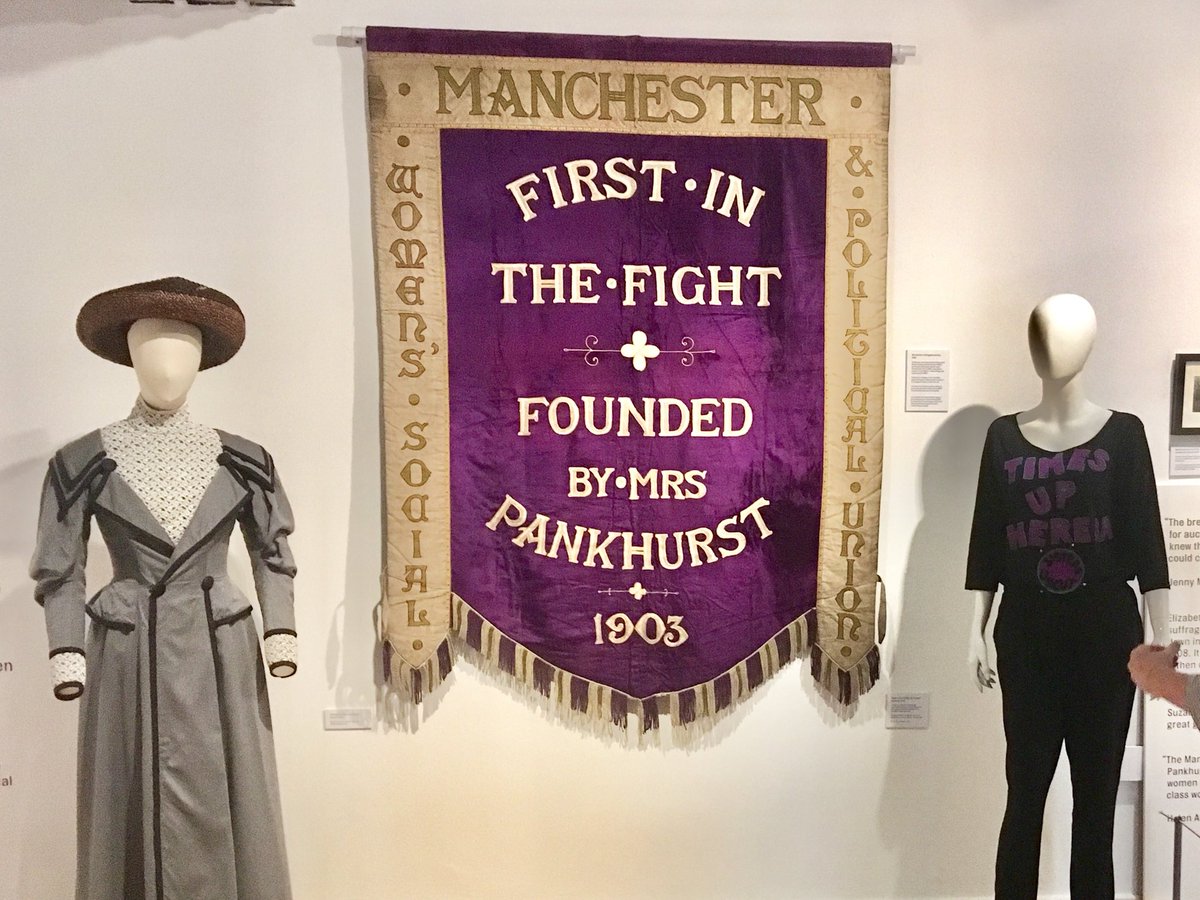 To help secure the future of the museum, a Crowdfunder has been set up, in order to allow people to give whatever support they are able to in response to the precarious situation that has arisen from the COVID-19 pandemic.

Every penny donated to the Crowdfunding campaign will help the museum to recover, reopen and adapt, so that they can continue to champion and bring to light ideas that are worth fighting for. 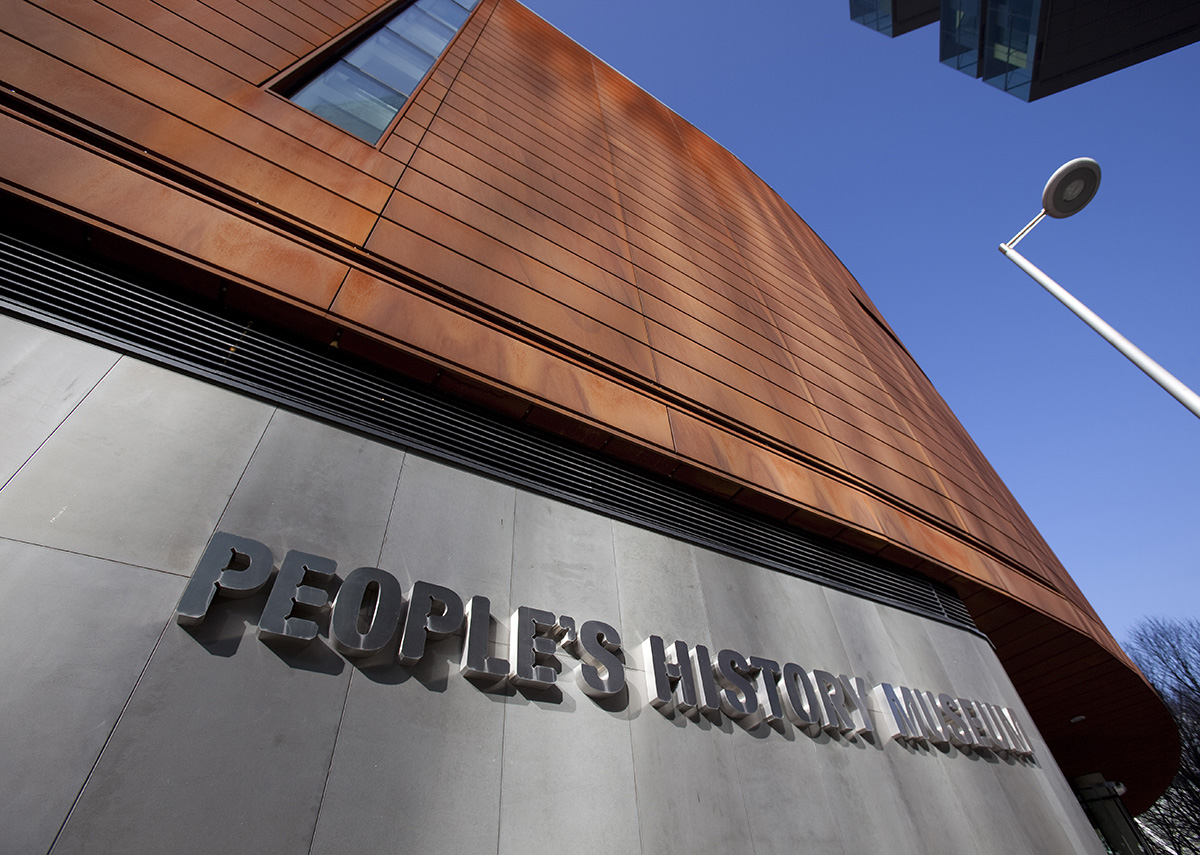 Hesmondhalgh said it was her “favourite museum” which “deals with ordinary people and our struggles”, and that it’s the “jewel in the crown of Manchester’s culture… and we mustn’t let it go”. 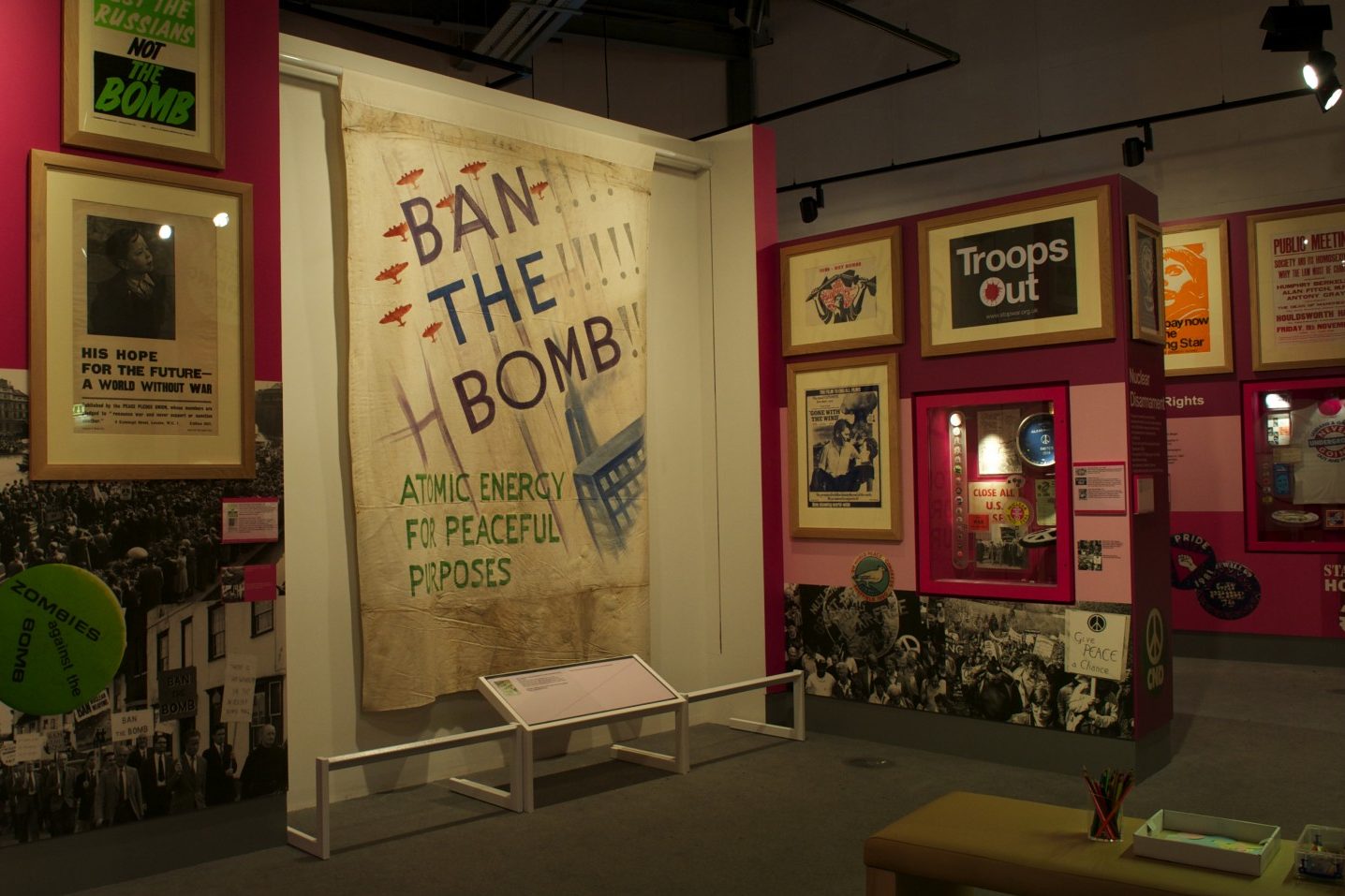 Director Katy Ashton said despite little revenue from visitors because of Covid restrictions since March it has developed its online offer and still continued “groundbreaking work” on issues like the pandemic, Black Lives Matter and Brexit. She said it had dramatically cut outgoings but it still faced an uncertain future as it costs £900 a day to run.