The comedian will perform to the world this Saturday 13th March... 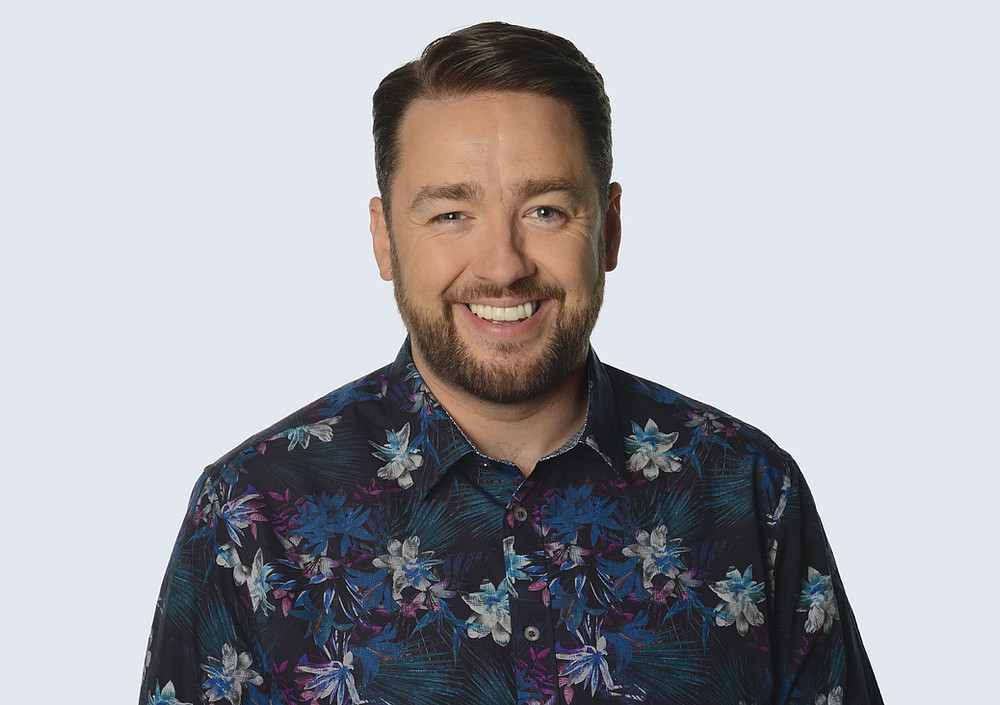 Jason Manford is set to perform an un-rehearsed, one-man show at The Lowry this Saturday 13th March as part of a global event to mark the anniversary of lockdown.

The show, White Rabbit Red Rabbit by Aurora Nova and Nassim Soleimanpour, is one of the most widely performed plays in the world – having been translated into over 30 languages and performed by some of the most respected actors in the business.

Joining that prestigious line-up, Manford will be handed the script live on-stage and will immediately perform the text to an audience watching at home on Zoom. 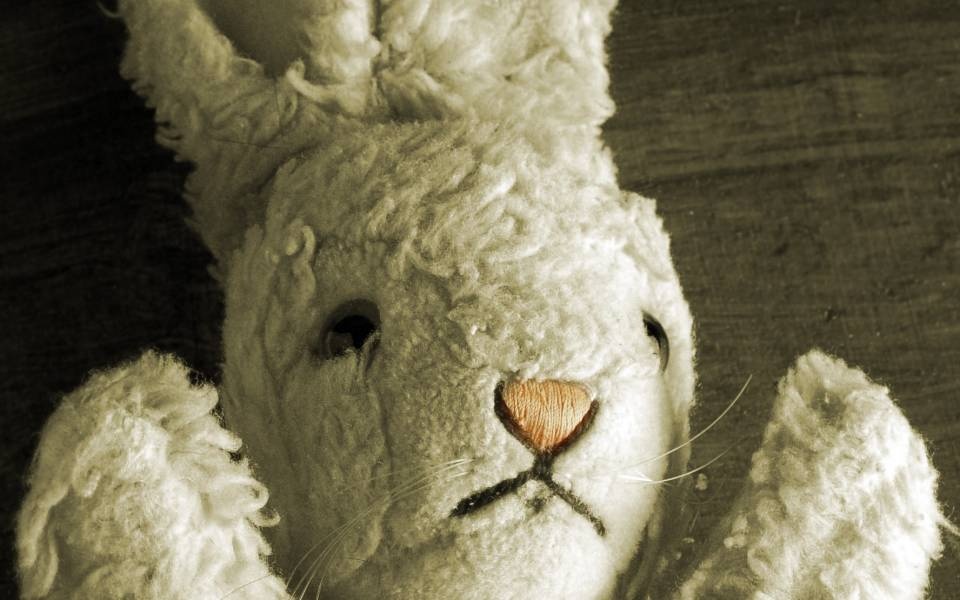 Tickets for the one-off performance are £10 per household, with all proceeds being donated to The Lowry’s ‘Emergency Appeal’, a fund set-up in March 2020 to help support the Salford charity through the Coronavirus pandemic.

Jason Manford said: ““I’m proud to be following in the footsteps of some truly great actors in performing White Rabbit Red Rabbit. It’s a very sad anniversary that we’ve reached, but the end is in sight and I hope this event raises lots of much-needed funds to support The Lowry through this difficult time.”

Julia Fawcett OBE, chief executive of The Lowry, said: “We’re proud to be taking part in this global event to highlight the longest theatre shutdown in modern history. Jason is no stranger to The Lowry and we couldn’t think of a better Salford voice to take on the task of performing White Rabbit Red Rabbit.”

White Rabbit Red Rabbit was conceived in 2011 and requires no set, no direction and no rehearsal.

Theatre in 2021: Experience your own Black Mirror with The Lucky Ones