Legacy: "Influencers that have firmly stood the test of time" at Saul Hay Gallery

As always when talking to Ian Hay of the Saul Hay Gallery in Castlefield, the conversation is wide and far-ranging. Whilst we were discussing the forthcoming exhibition ‘Legacy,’ the main theme was, I guess, influences.

Firstly, how to define Modernism and the Mid-Century Modern movement. Modernism – a late 19th century/early 20th-century movement in art and architecture based on a desire to create new forms of art, philosophy and social structure.

So we have (for example) J M W Turner’s romantic vision versus Picasso’s abstraction. A little later poet Ezra Pound’s 1934 injunction to ‘Make it new’ alongside the creativity and experimentation of the Bauhaus. Condensing a half-century of change into one paragraph is far from adequate and doesn’t even mention the First World War and its effects.

But then along came another catastrophe with the outbreak of World War 2. It’s pretty obvious to state that things changed again, or rather could be described as crystallised into what would become a revised art movement of Mid-Century Modern – which could be defined as 1945 to the late 1960s. 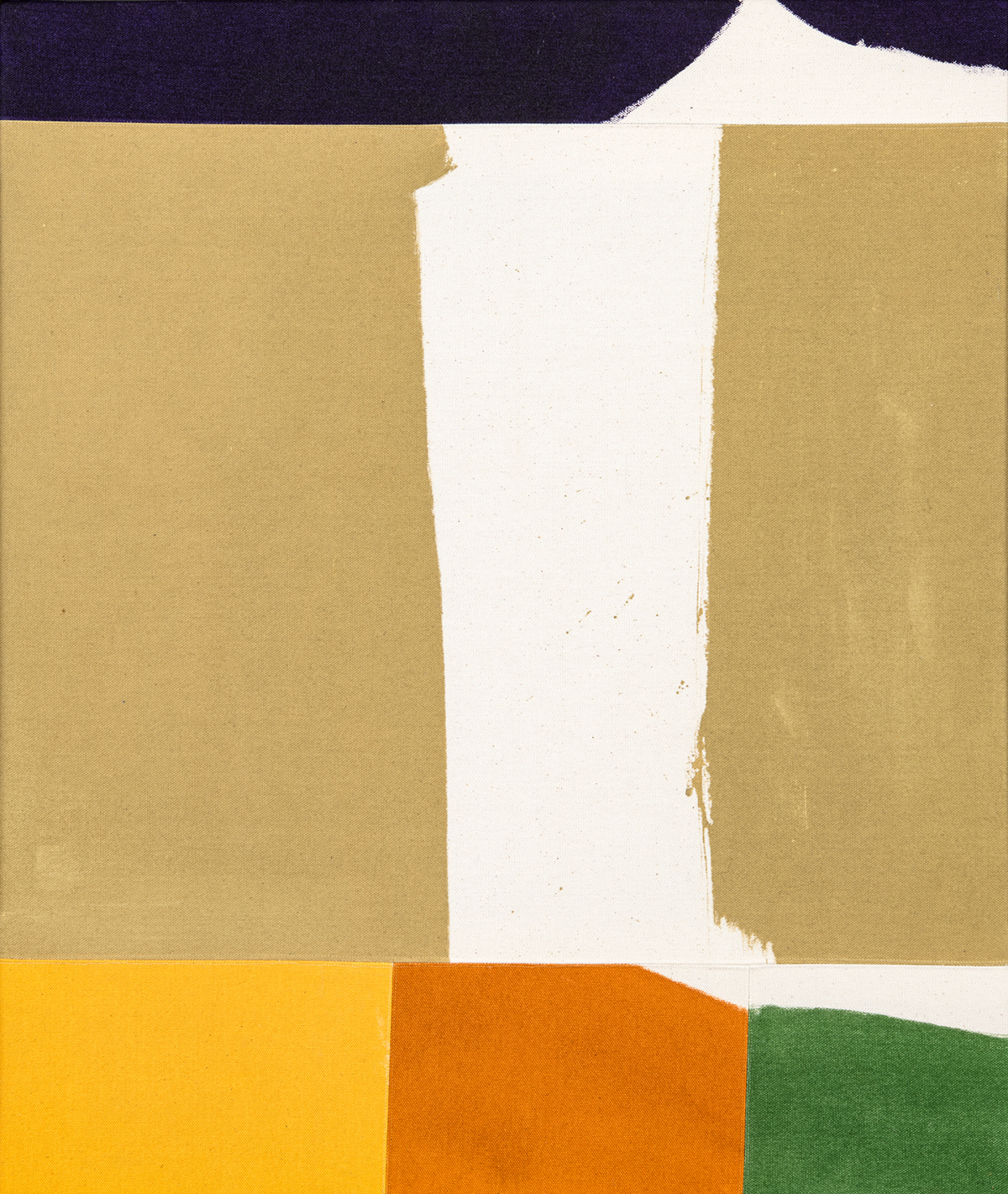 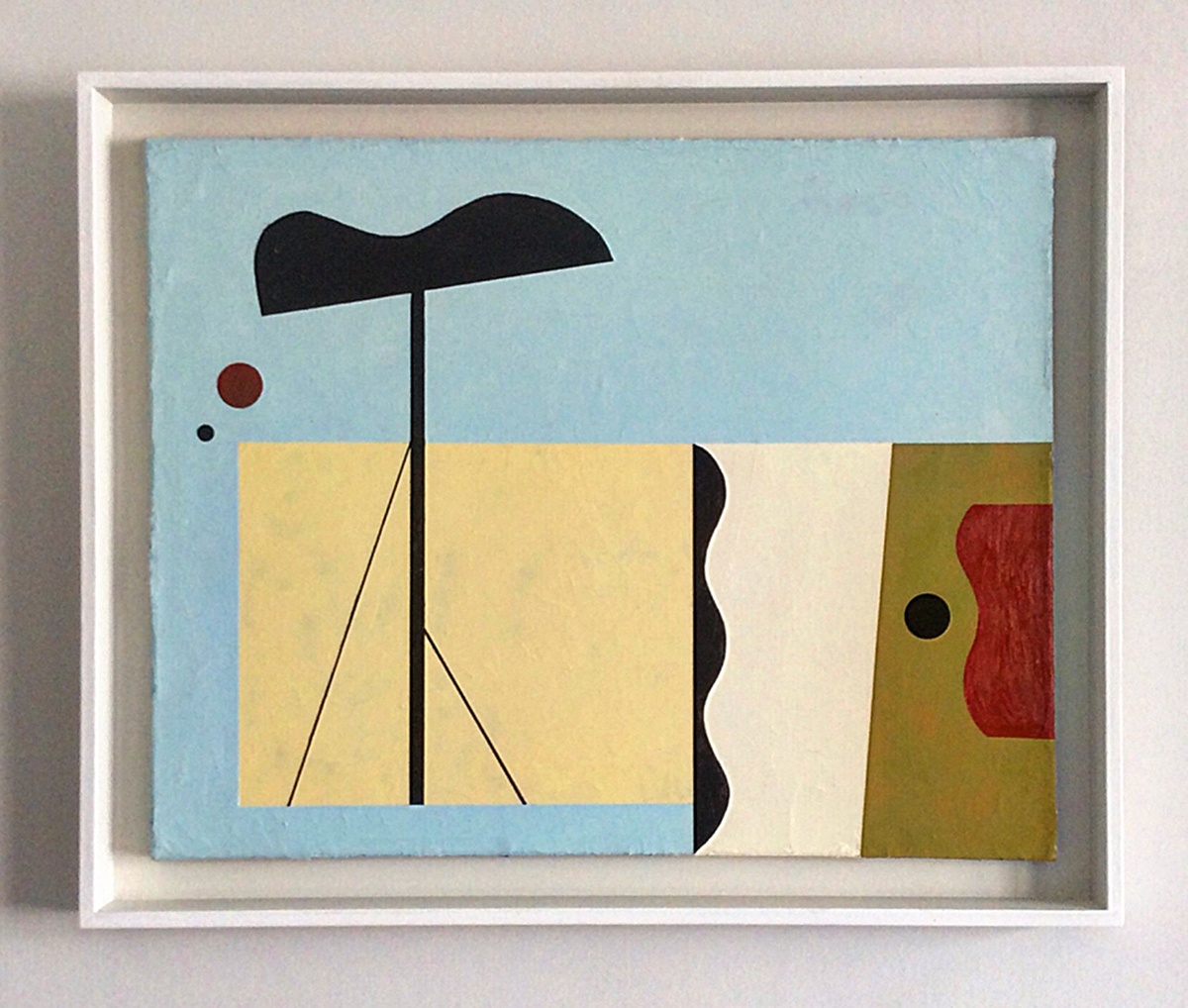 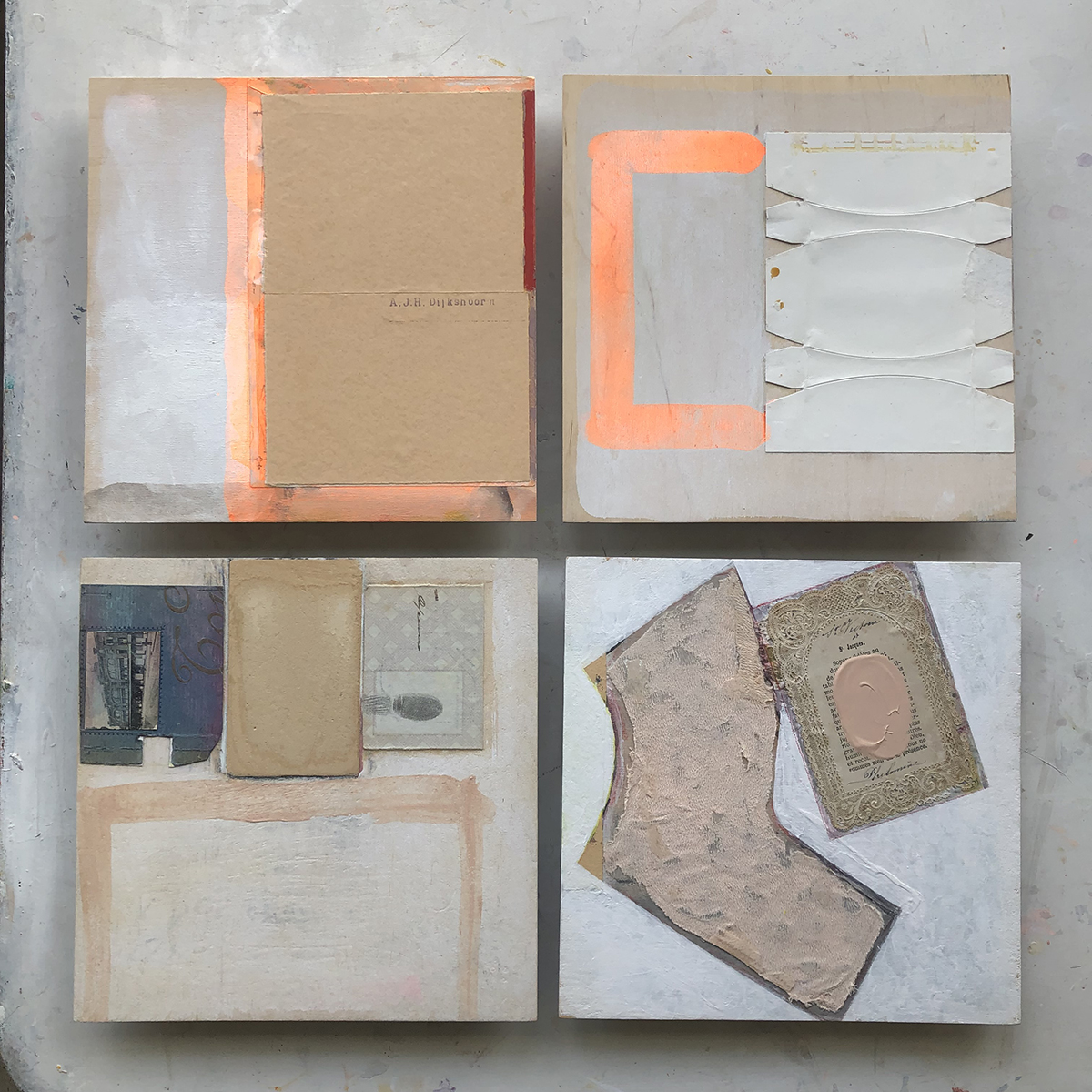 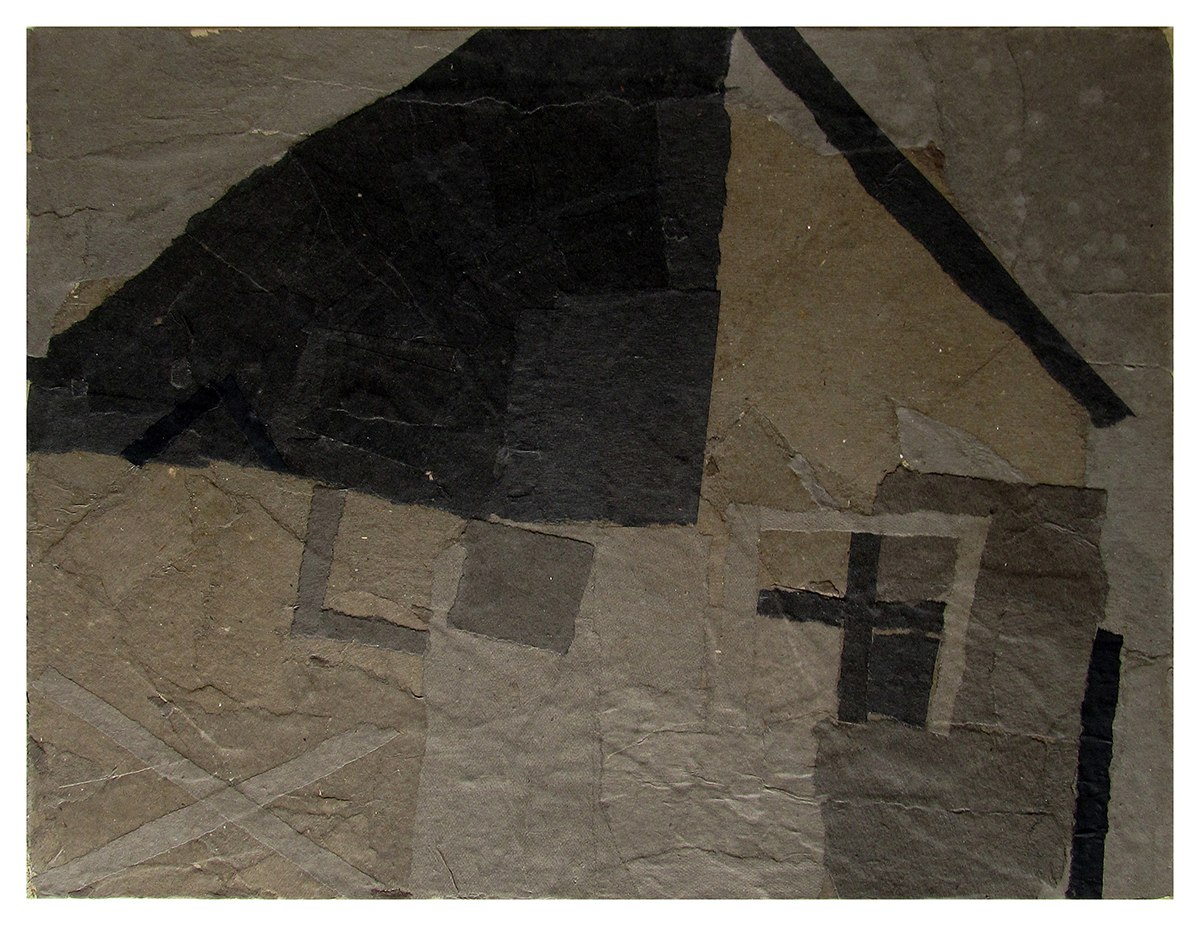 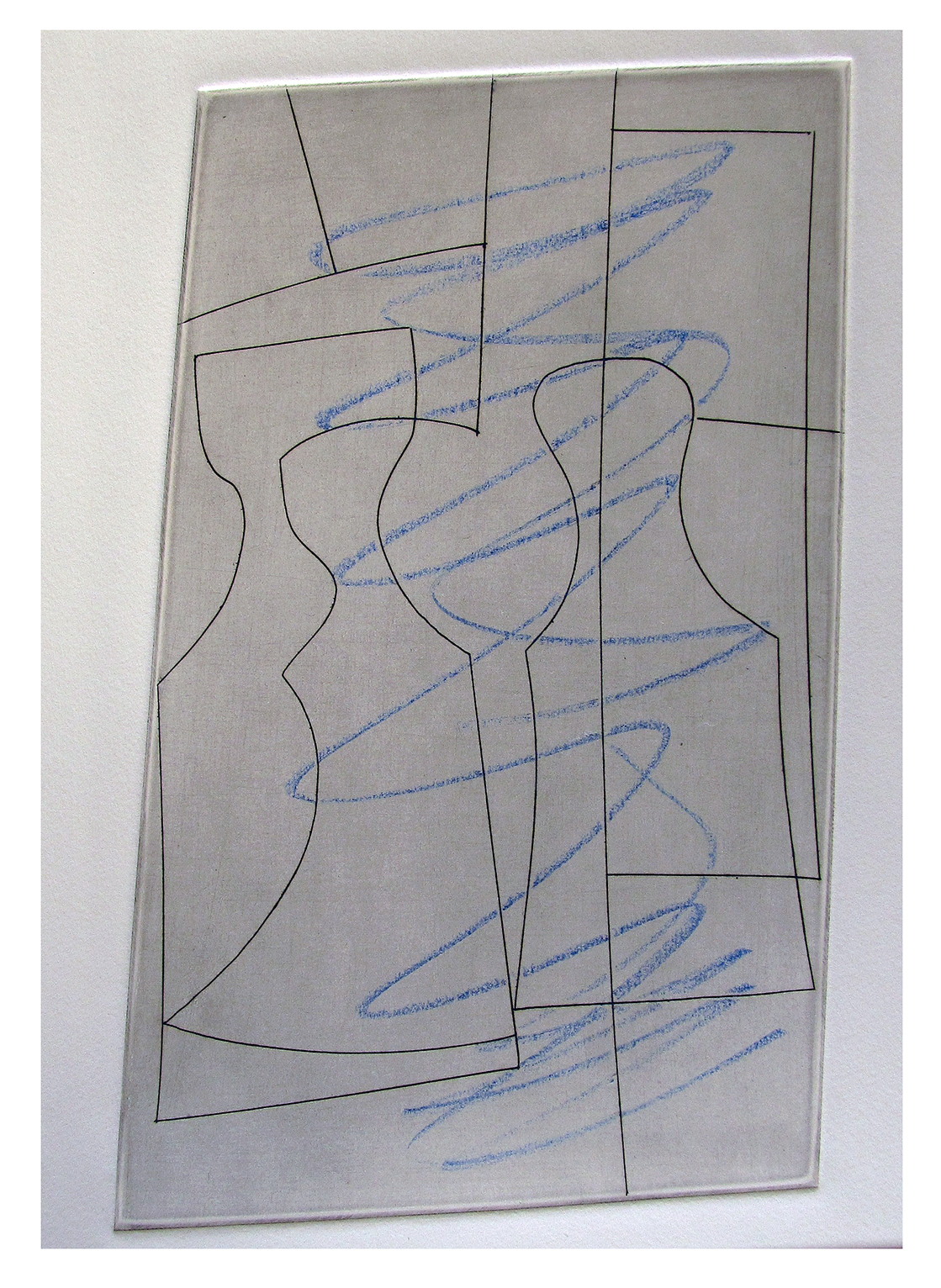 Ben Nicholson, Goblets and a Line 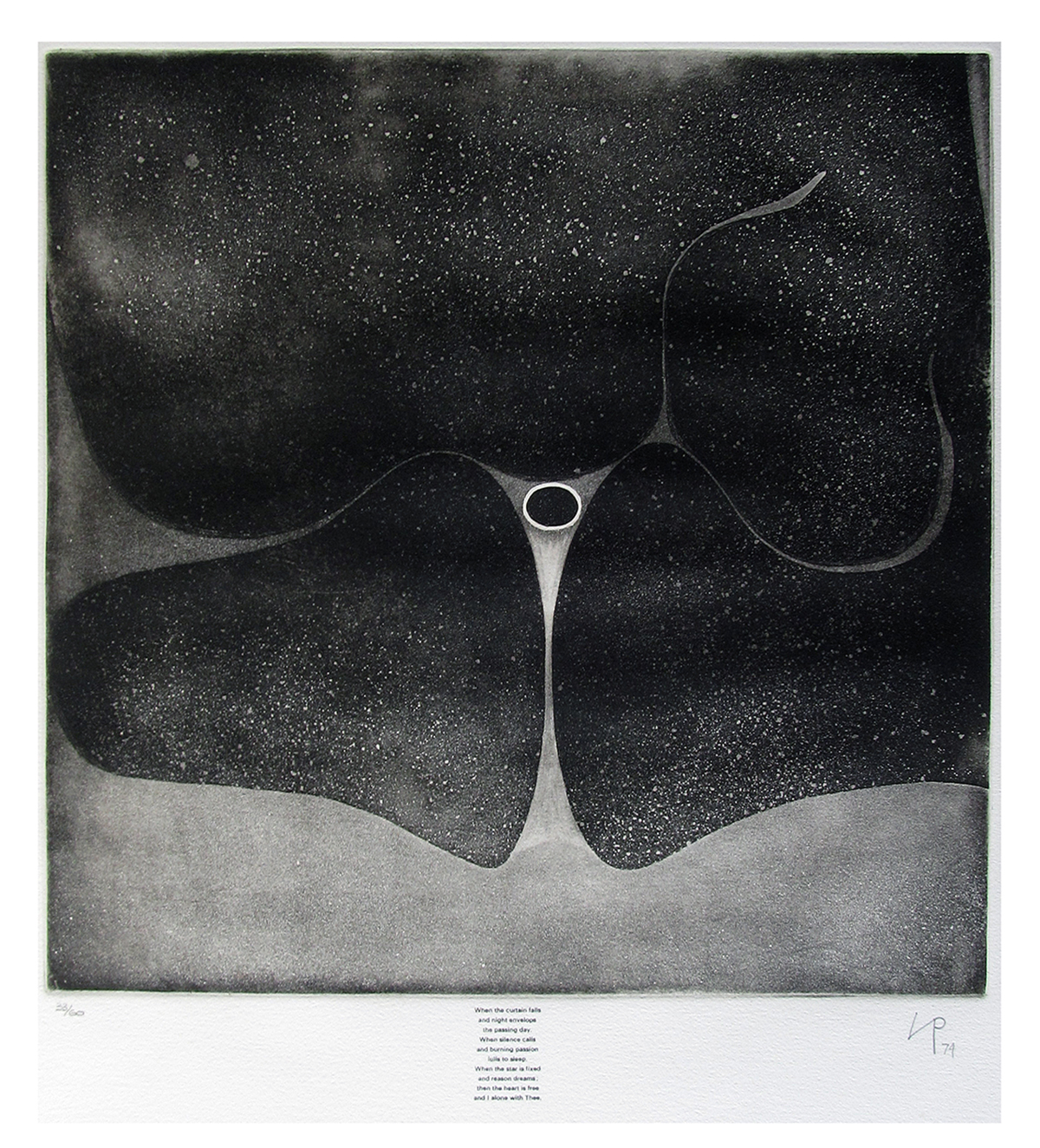 Victor Pasmore, When The Curtain Falls

One of the greatest pioneers in that movement was Victor Pasmore (a conscientious objector from the war and jailed for his beliefs). First influenced by Monet and Cezanne, later by Mondrian and Klee, post-war influenced by Ben Nicholson’s pure abstraction in art.

Pasmore and Nicholson were both huge founding figures of the Mid-Century Modern movement, along with Francis Davison, Paul Feiler and Terry Frost. All in this Saul Hay Gallery exhibition.

Of course, these few words condense both time and a huge network of history and influences, but these were the basis of discussions with Ian. The point is that influence traverses time and the other contemporary artists in ‘Legacy’ can all cite that the work they produce is – ‘to depart from traditional forms of art and experiment with forms and materials.’

A philosophy rooted a hundred years ago, when artists, architects and writers were driven to ‘Make it new.’

And so the ‘Legacy’ exhibition will show the work of Steven Heaton, Neil Wood, Elly Dijkshoorn, Peter Seal and John Taylor alongside their influencers – amongst many others – of Pasmore and Nicholson. Influencers that have firmly stood the test of time and a description that denotes a true, lasting legacy.

Ian and I went on to discuss drawing; the bedrock of all art, however, stripped down and applied in beautiful, abstract forms.

I commented that an ability to draw can be perceived in just one line, one colour or one structure when looking at art. That is the appreciation. The beauty of the works in this exhibition is clear to see and have that bedrock, whether mid 20th century or of today.

It is an exhibition not to be missed, but I would also recommend allotting some extended time to visit, not just half an hour or so. Ian is always happy to talk about the work on show, share his knowledge and passion for art in all its forms.

See how yesterday influences today and how today will influence tomorrow. ‘Legacy’ runs at the Saul Hay Gallery until Sunday 3rd July.

Parklife, a Food & Drink Weekender & The Best Things to do in Manchester this Week