Manchester International Festival Announces the Recipients of their 'Sounds Scheme' 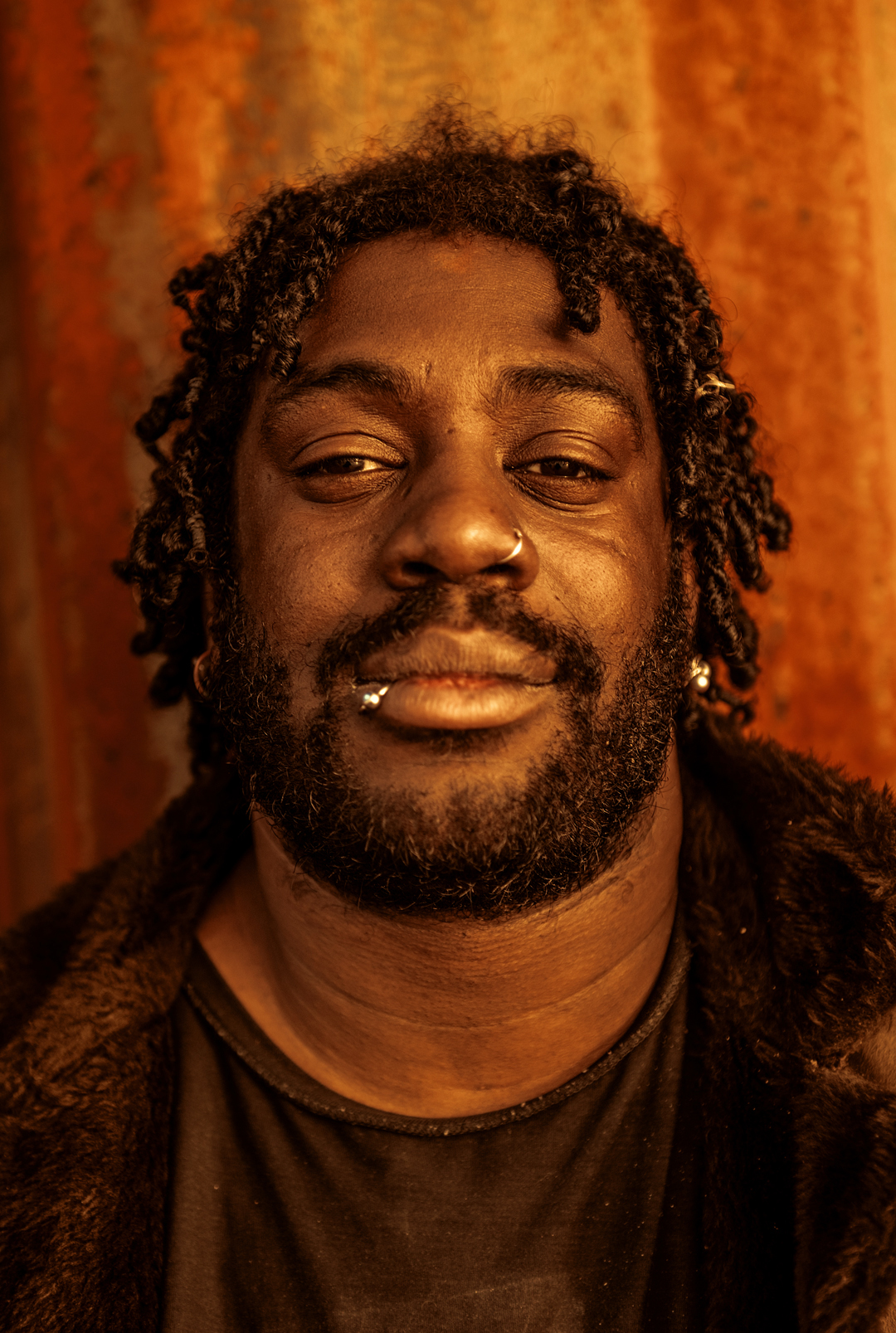 They will receive £1,000 from MIF, whilst also gaining peer-to-peer support, access to MIF’s Talent Development activity and networking opportunities.

They will use the support in a variety of ways including purchasing equipment for shared studio spaces, creating EPs, albums and sound recordings, promoting live gigs and setting up an artist management organisation. 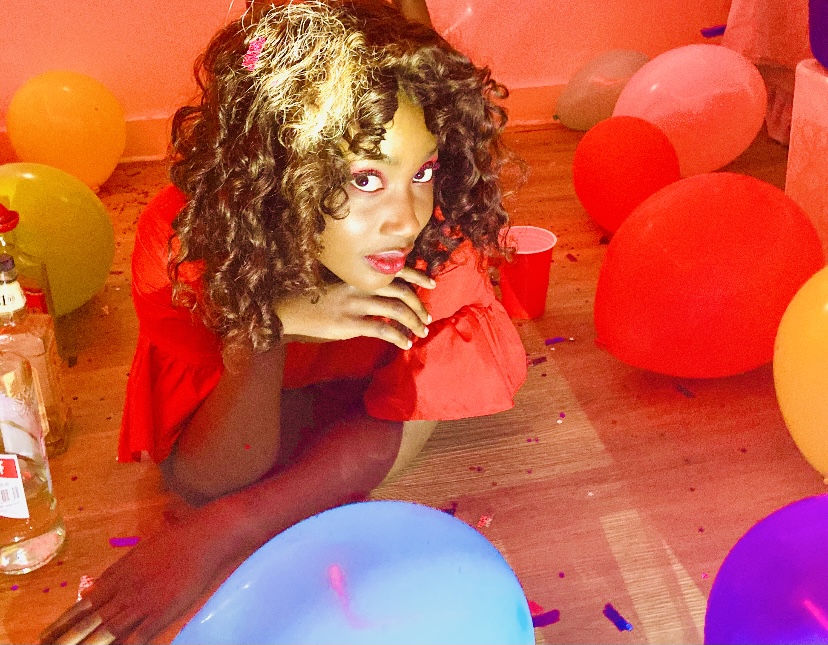 The selected recipients of the programme is; Bitez, a writer, spoken word poet, musician, actress, and filmmaker who will use the money to purchase equipment to record an EP. Electronic bassline outfit, Dirty Freud will release their Native Immigrant EP, exploring new ways of collaboration for them during its recording.

Classical pianist, Edane Ng will bring together animation and music with the aim to widen audiences of the genre and the scheme will also support Jack Bowes who runs record label Fixed Abode. MIF Sounds will help them to equip the studio they share with other Manchester artists Blackhaine and Space Afrika. 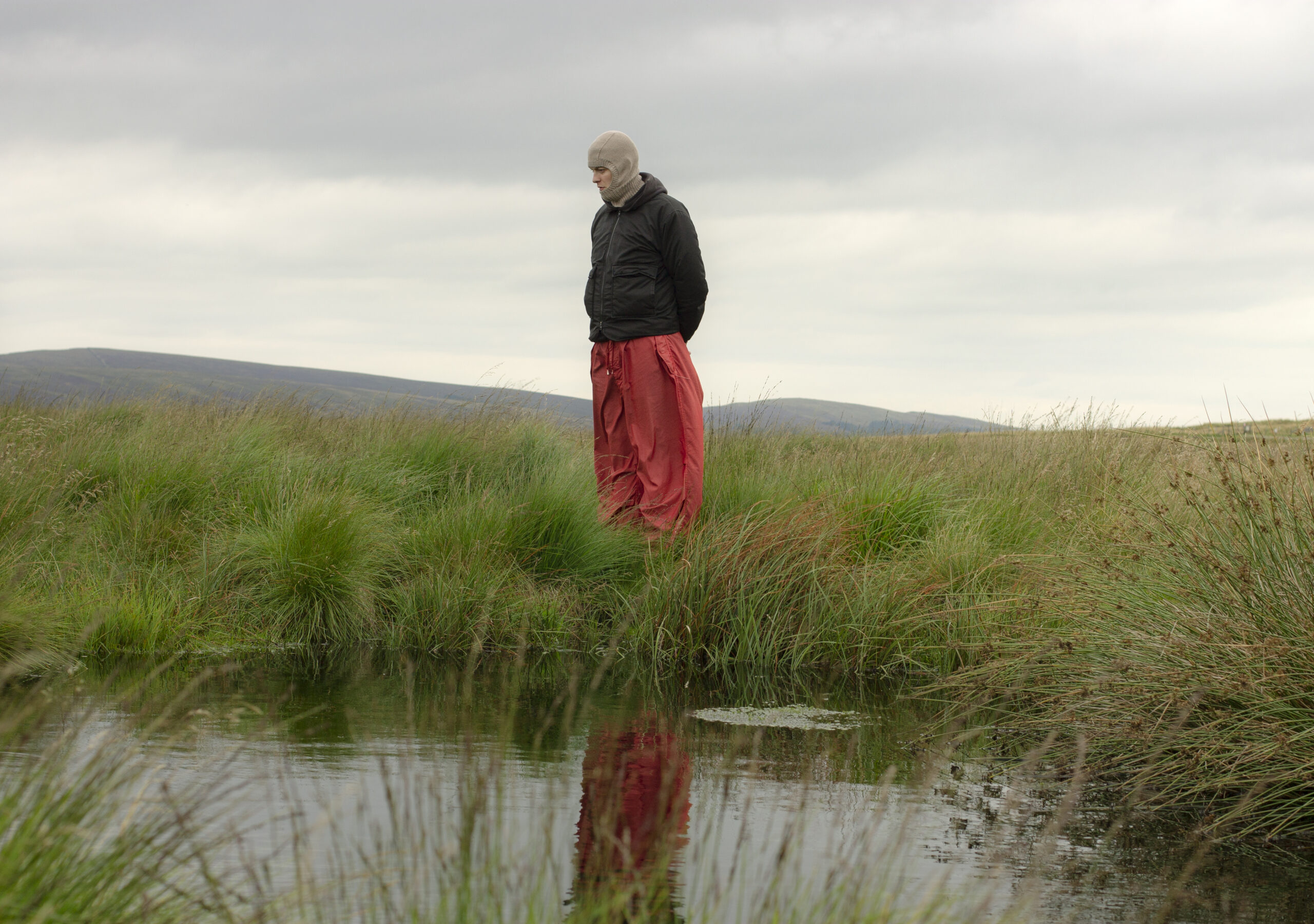 Ku’umba are a grassroots black-youth led label, band and collective of MCs, singers, musicians, performance artists and producers who will mix and master a new album celebrating their eclectic community, and the Neo-soul via jazz and RnB artist Mali Hayes will release and tour her new EP.

Other recipients include the multi-disciplinary artist, Obeka who will create a new soundscape from regional and traditional sounds from South America, Africa and the Caribbean alongside unusual field recordings from the UK. 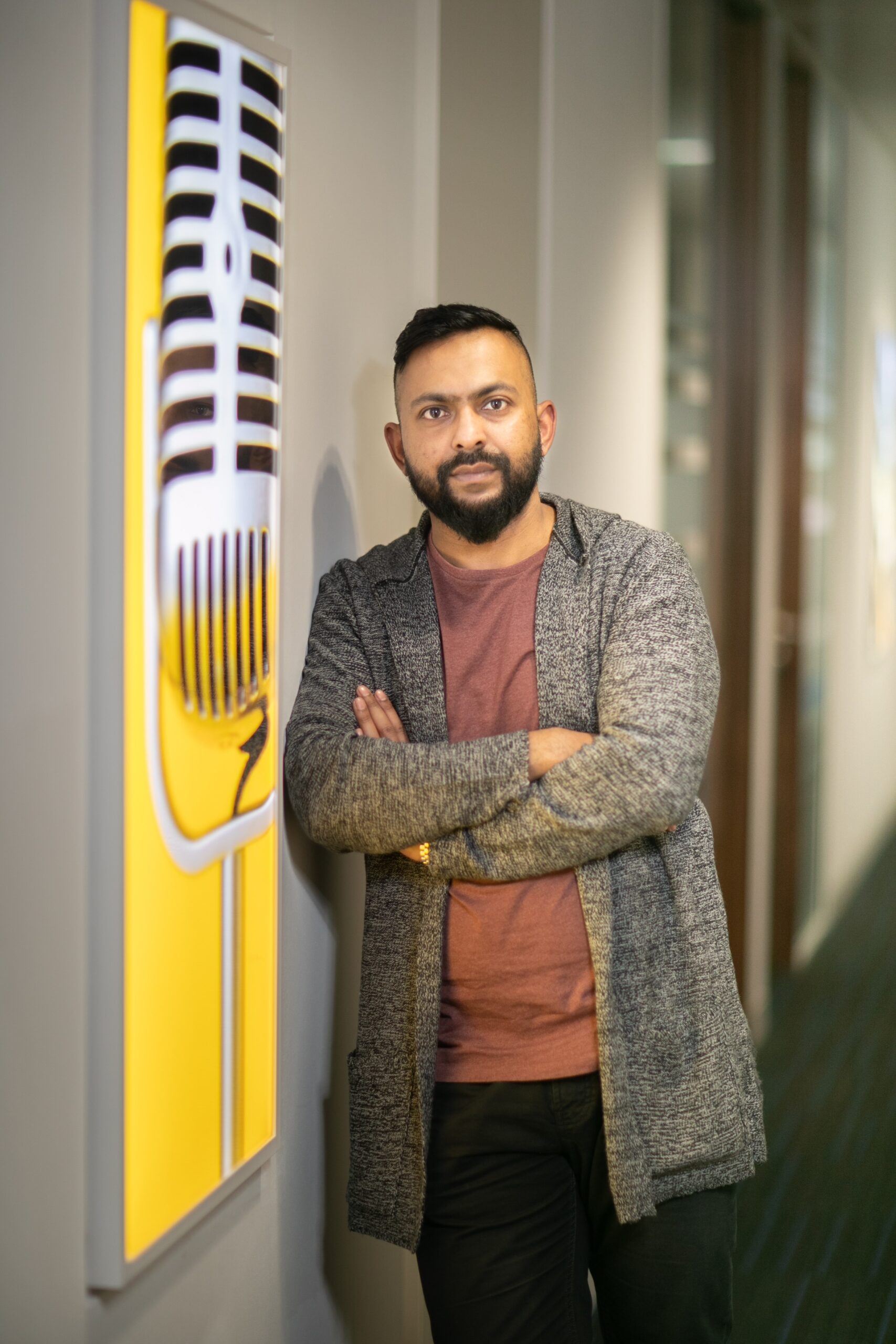 Sam Malik will launch a new artist management company to support and develop British Asian musicians who live in the region. Music producer, songwriter and visual artist SIBZ will also create a new audio-visual story and showcase alongside other Manchester artists later in the year.

Finally, synth-folk artist Test Card Girl will use the support for rehearsal space, performing fees and the production of their new EP. 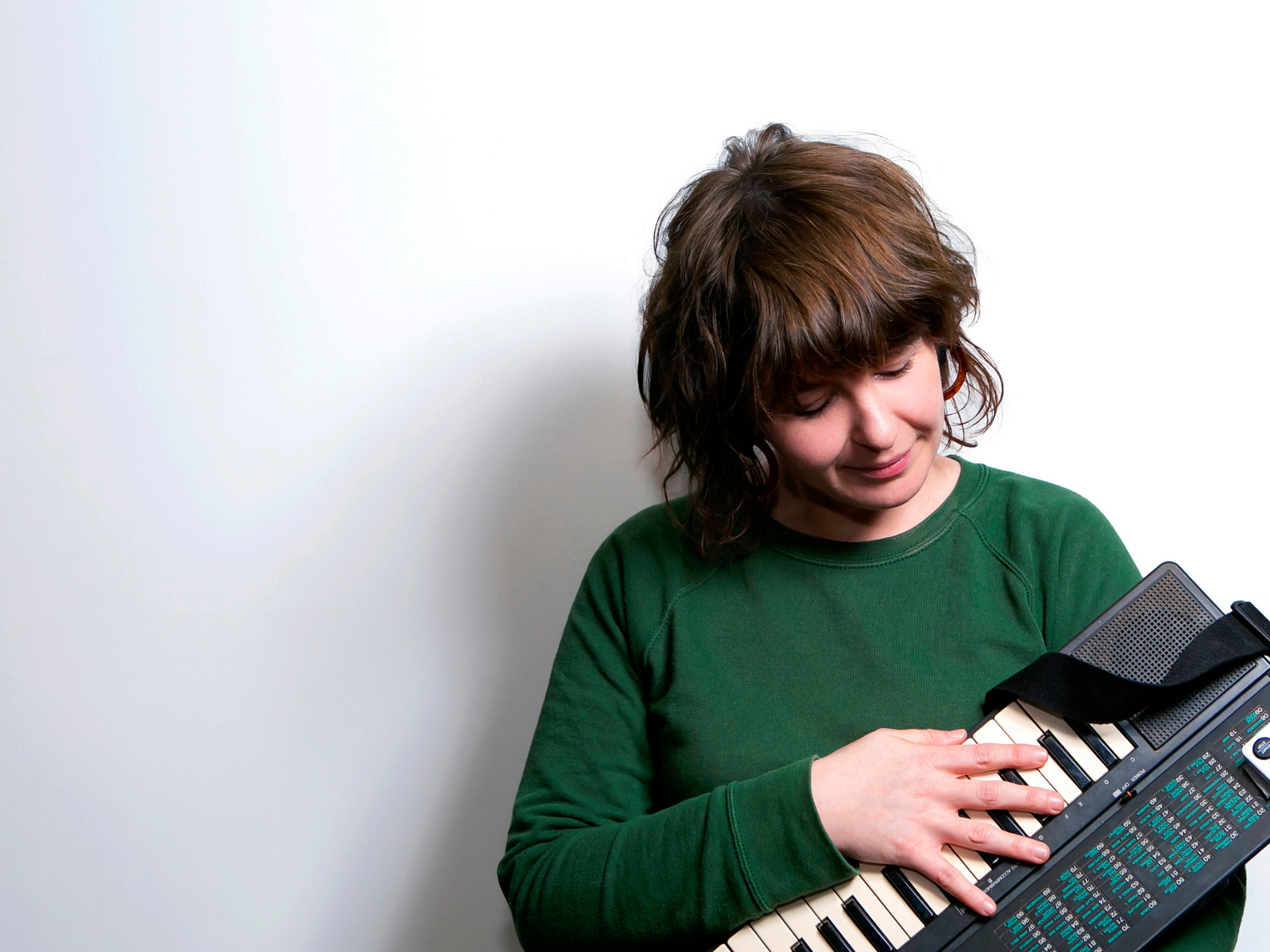 Now in its second year MIF Sounds was initially set up to help those involved in the region’s music scene to continue to create during the coronavirus pandemic. The development of musicians in the region will be a priority for MIF, as it moves towards a year-round programme as operators of the opening of the Factory, the landmark new cultural space currently being built in the city. 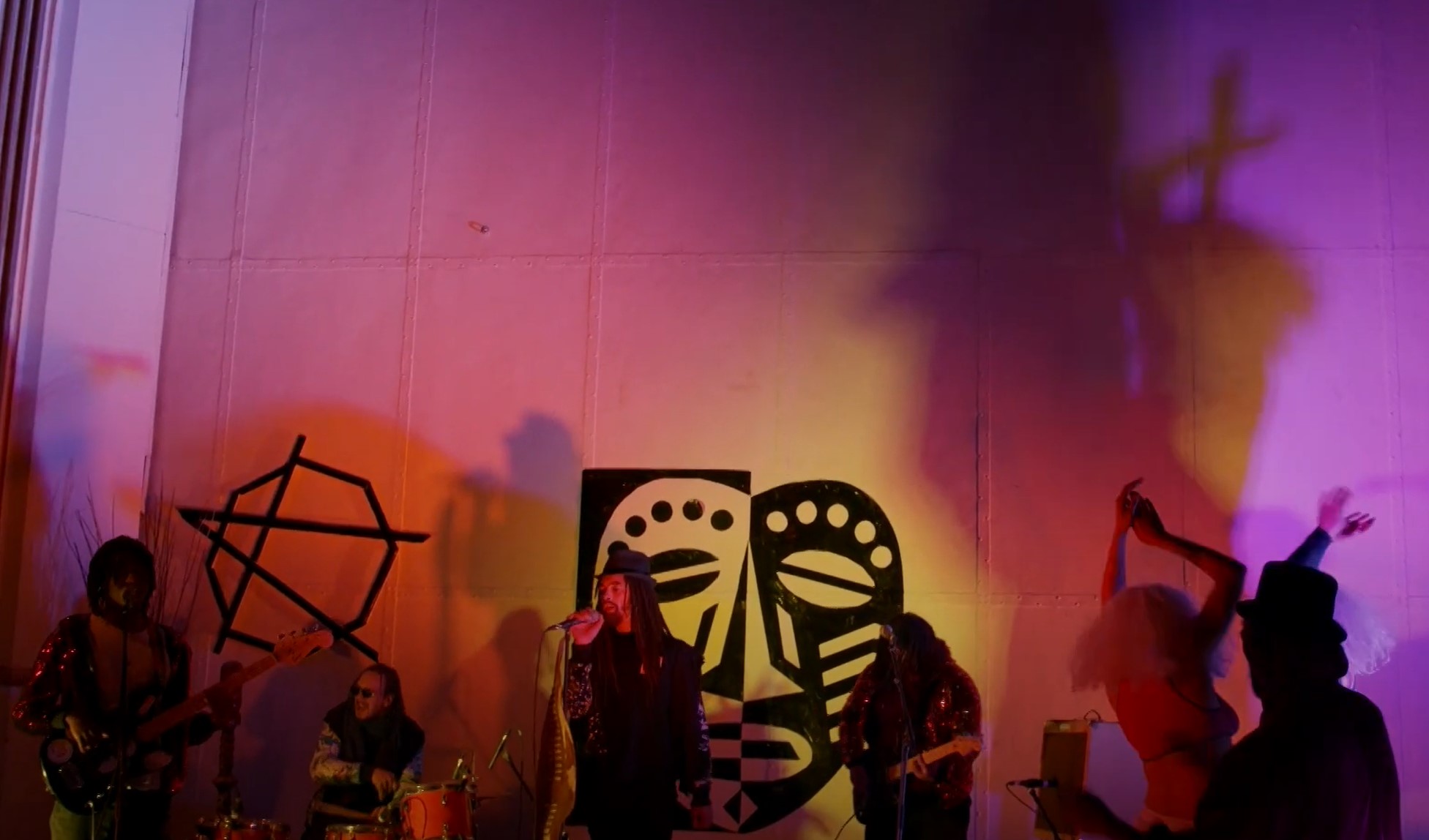 The first round of MIF Sounds supported RnB artists, a punk band, record labels, rappers and poets to create new music, a DJ collective to run production workshops for women, non-binary and trans musicians, a sound artist collective to produce an installation in a church, and the launch of a new gig night promoting the best in Northern talent. Those supported through MIF Sounds have included: All Hands on Deck, Balraj Samrai, Jacob Connor, Loose Articles, Lone Taxidermist, OneDa, SAF-S2E, Sprechen, Vzion, and more.

Other MIF initiatives to support creatives in the region include regular online drop-in sessions for freelancers to offer advice and build networks, Fellowships which give a unique opportunity for artists to connect with the MIF team and its international commissions, as well as networking events and workshops.

MIF has also continued to actively support and be part of GM Artist Hub, offering advice and resources to the independent practitioners, artists, and companies of Greater Manchester.

From Baths to Dishes: The Urban Mushroom Farmers who supply Manchester’s Best Restaurants