Manchester's very own Attenborough exploring the 'Wild' of Northenden

He's even spotted a super-rare American Mink in the wild... 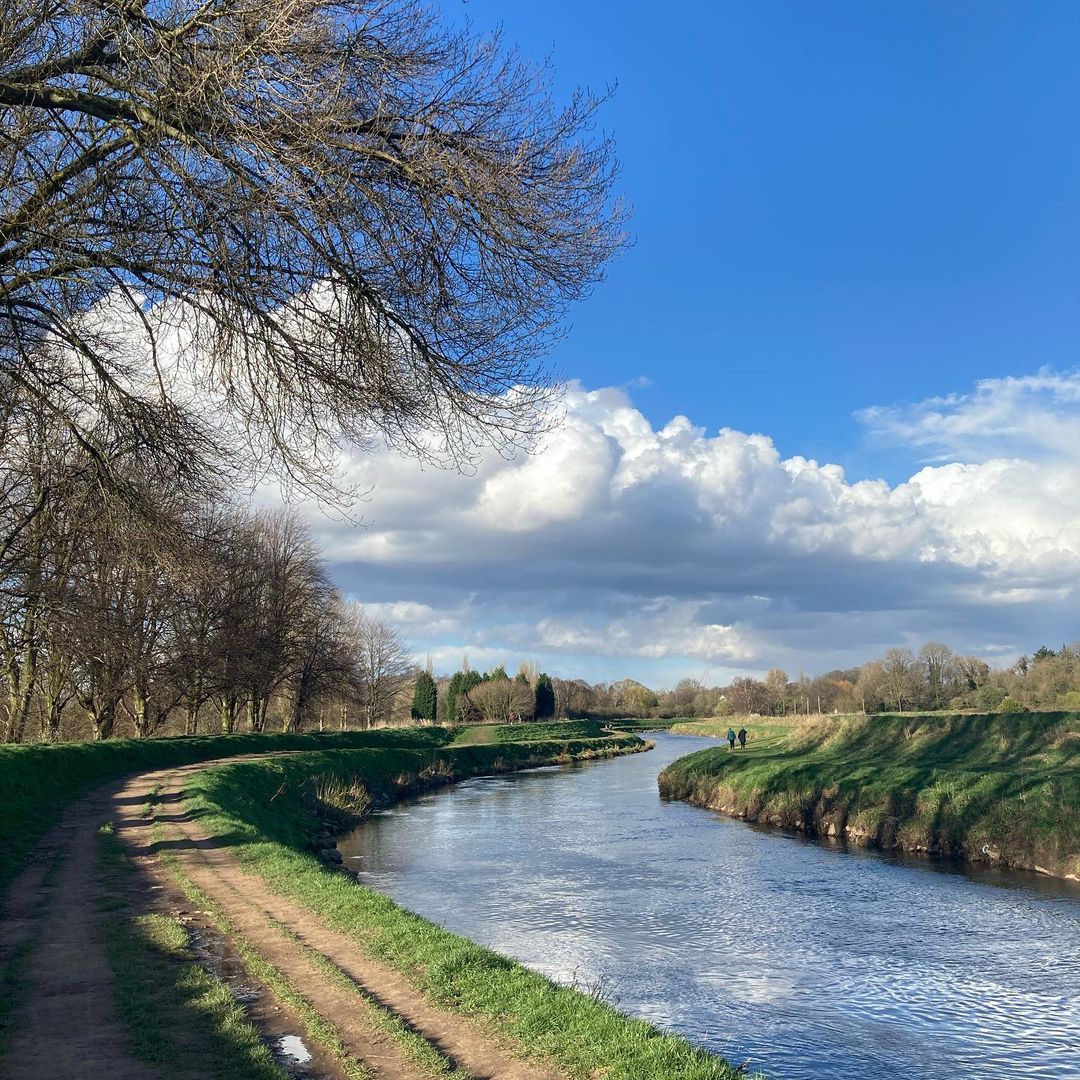 I always feel that because we actually live here in the UK, most of our natural beauty, wildlife and general amazing-ness goes largely unnoticed by most. It’s not until someone shoves it all right into your face when you realise that we do actually live in some truly magnificent places surrounded by un-paralleled beauty.

One such place where you might not think this applies is Northenden. A brisk walk down the high street and you’ll find a B&M Bargains, a few bookies and the largest ‘express’ Solicitors you’re ever likely to see anywhere else in Manchester. 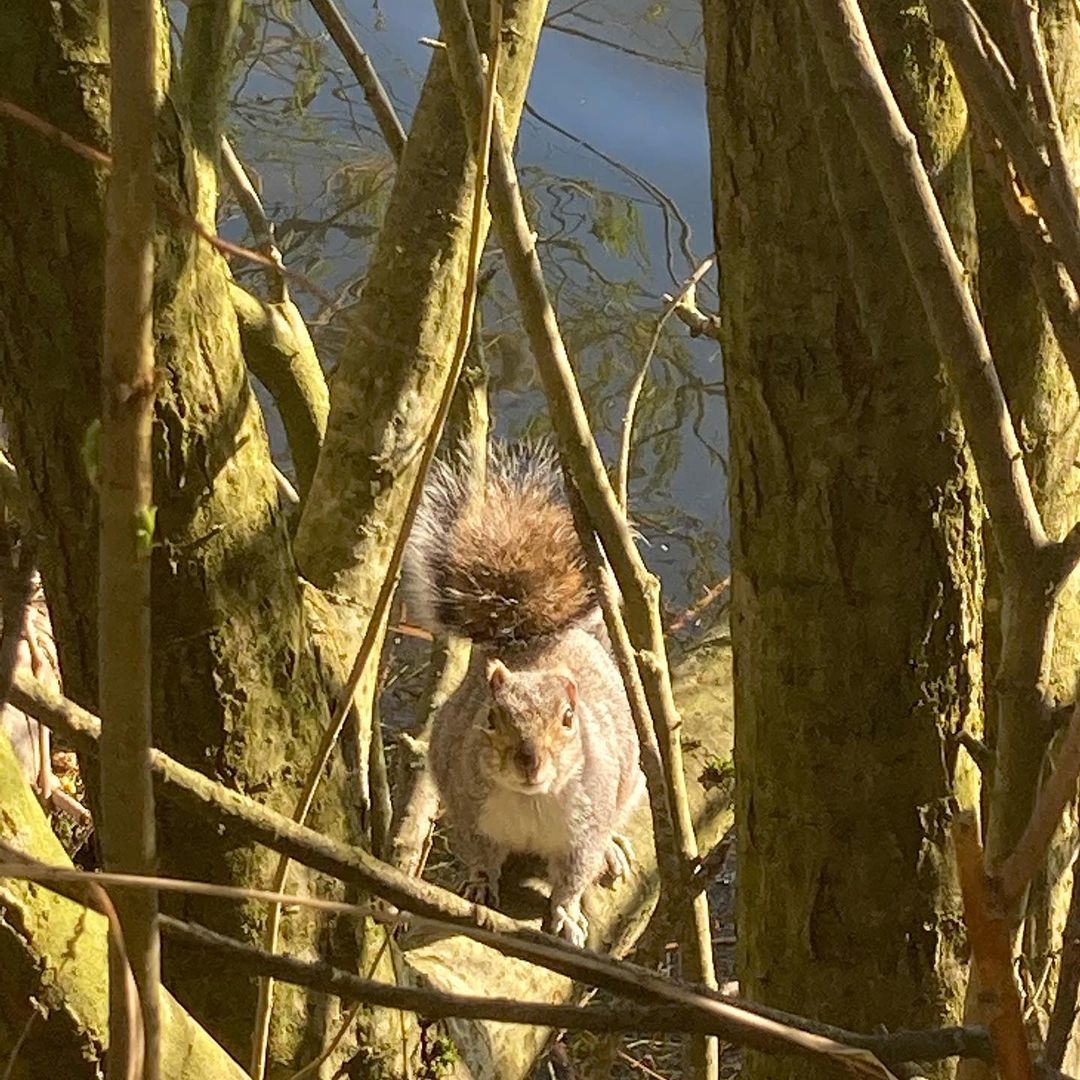 Not that I’m knocking it – I love Northenden and have spent many a day and evening on those streets, enjoying some truly wonderful meals in a couple of local restaurants (is Alexandros still there?) and having a fair few pints in the often eccentric bars around there.

There’s a man who’s been able to see past all of this though, someone who has decided that he wants to promote Northenden in all of its natural glory. That man is Alistair Mezbourian and he’s doing so in style with his very own Instagram page – Wild Northenden. 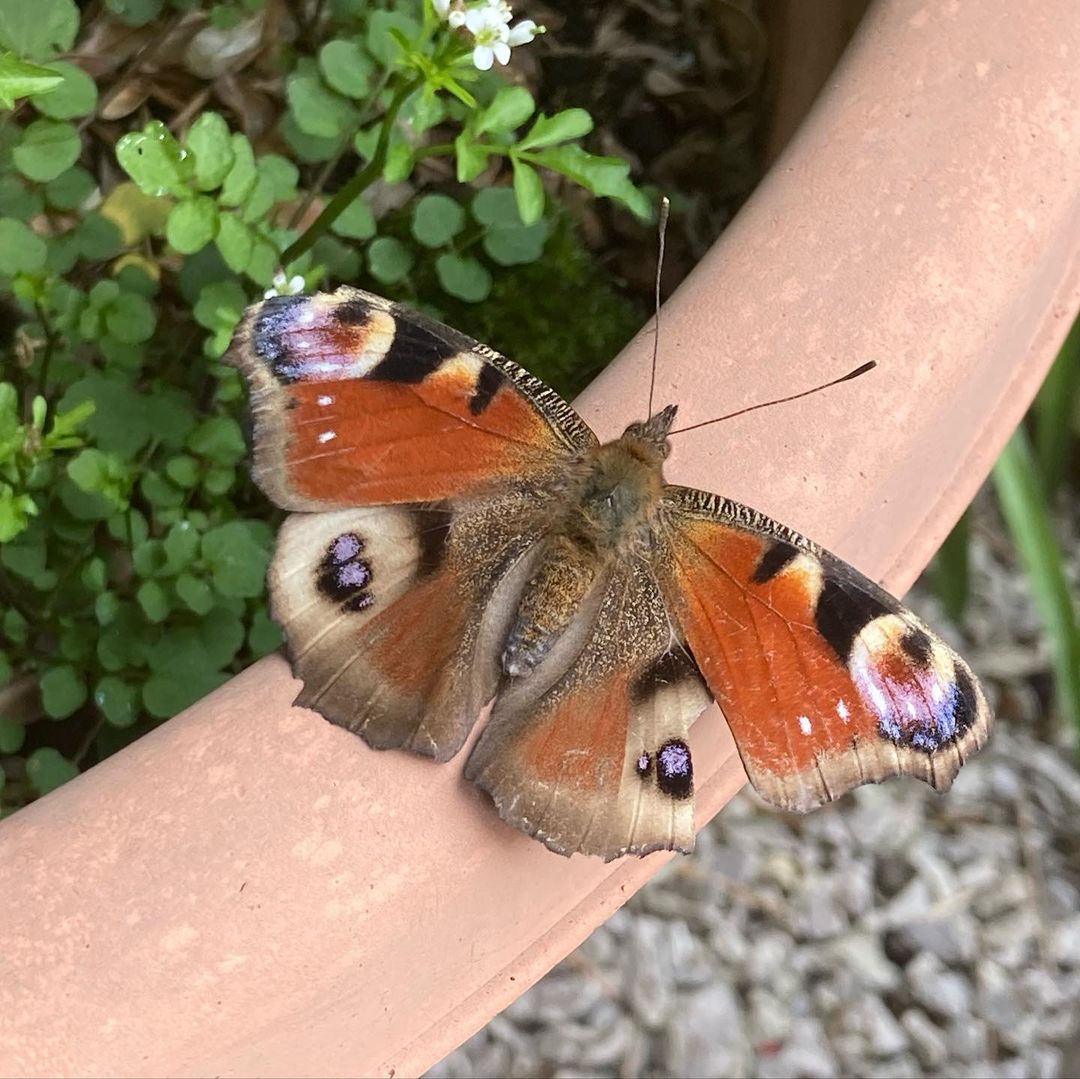 You see, the mighty River Mersey winds its way through the area, and it is home to an outstanding array of wildlife, plants and birds – many of which Alistair has set out to explore and capture on his daily walks through the area. It’s now a “kind of community page, and hopefully local people will stumble across it and interact and enjoy it too“.

Some of the images and footage that Alistair has captured is truly exceptional, and there’s one that most people have been talking about – the American Mink. Using just his phone, he was lucky enough to capture a short video of this elusive little mammal – one that first arrived in the UK back in 1929 in commercial fur farms.

They were first reported to be breeding wild in the UK back in the 1960s – a result of escapees from the farms and deliberate releases. Since then, they’ve moved into our waterways and thrived, but have also contributed to the dwindling numbers of water voles over the last 40 years also.

Alistair also aims to catch the various amphibian and bird species in the area, and his hope it to continue to post on the page as we move through the seasons – so that we can see the changing colours, wildlife and scenery throughout the year. 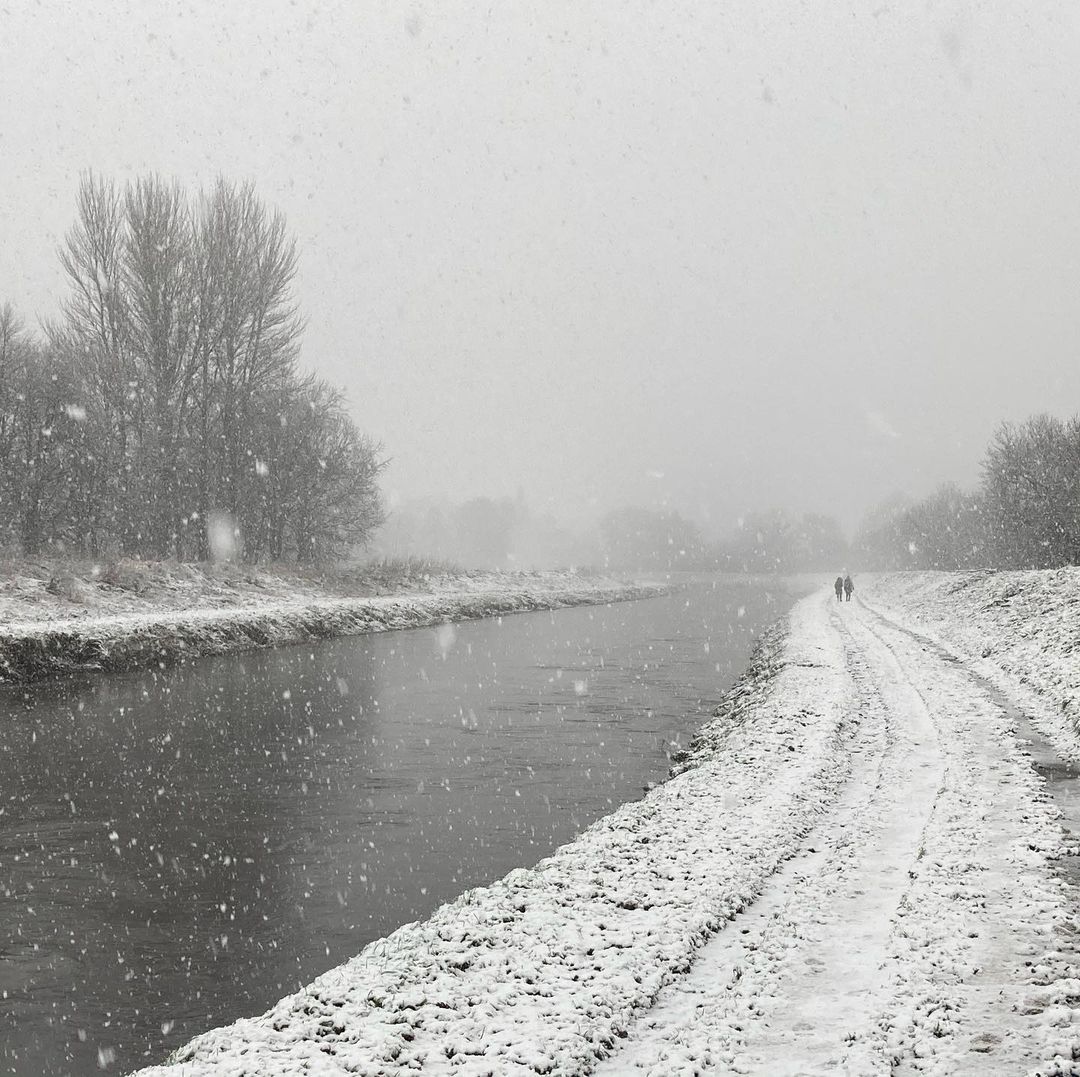 So, if you want to explore the wilds of Northenden, from the comfort of your very own home – give Wild Northenden a follow and marvel at some of the things that Alistair finds…