Moving Through the Silence: An Evening Celebrating the Life & Legacy of Ian Curtis

An evening of music and conversation to remember the Joy Division frontman.

This Monday 18th May will see Headstock take over United We Stream to host a special evening of music and conversation to remember the life and legacy of Ian Curtis, and will be joined by two of the Joy Division singer’s bandmates, New Order’s Bernard Sumner and Stephen Morris.

‘Moving Through the Silence’ has been curated to mark the 40th anniversary of the death of the Joy Division frontman, as well as the start of Mental Health Awareness Week – both of which fall on 18th May.

The major beneficiaries of donated monies will be the Manchester mental health charity Manchester Mind.

The interviews with Bernard Sumner & Stephen Morris are part of two hours of live and exclusive conversation, music and poetry curated by music & mental wellbeing festival, Headstock, and DJ/writer Dave Haslam and presented on the GMCA’s United We Stream platform.

The Killers frontman, Brandon Flowers, will be talking about the influence of Joy Division on the band.

Other interviewees include Ian Curtis’s friend Mark Reeder, and there will be a special appearance from Maxine Peake.

Headstock’s broader mission to ‘use music to change the conversation on mental health’ will be further supported with performances from Elbow, LoneLady, and the Lottery Winners, as well as acclaimed Irish rock band Kodaline.

Donations to United We Stream can be made via their website, or by texting ‘MUSIC’ to 70140 to donate £5.

Moving Through the Silence
Celebrate the Life & Legacy of Ian Curtis 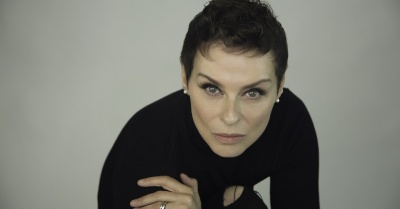 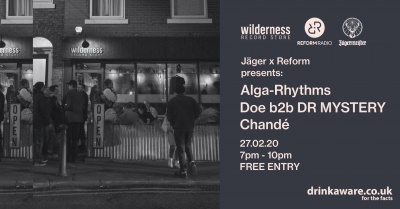