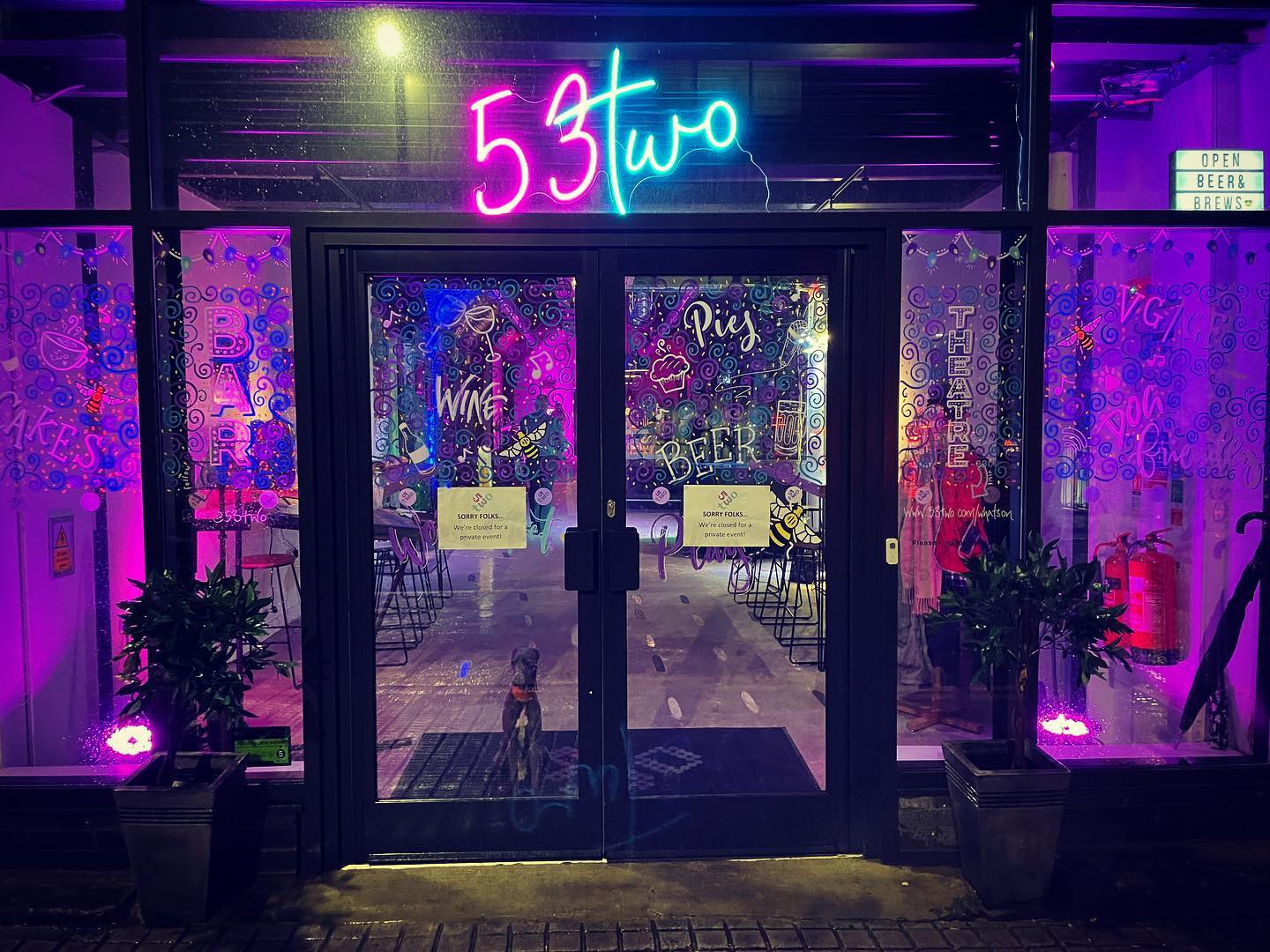 As 53two readies itself to increase capacity, it seems that now is the right time to launch some new ventures, starting with something that you can’t help but love – Stand-Up Comedy.

There are already a few comedy nights in the City but none as funny, laid-back and supportive as COMEDY at 53two, beneath the iconic arches of Manchester Central.

Hosted by Northern Legend, Big Lou, the evening boasts an awesome, diverse line-up of brilliant comedians from across the UK. So, get your laughing gear ready! 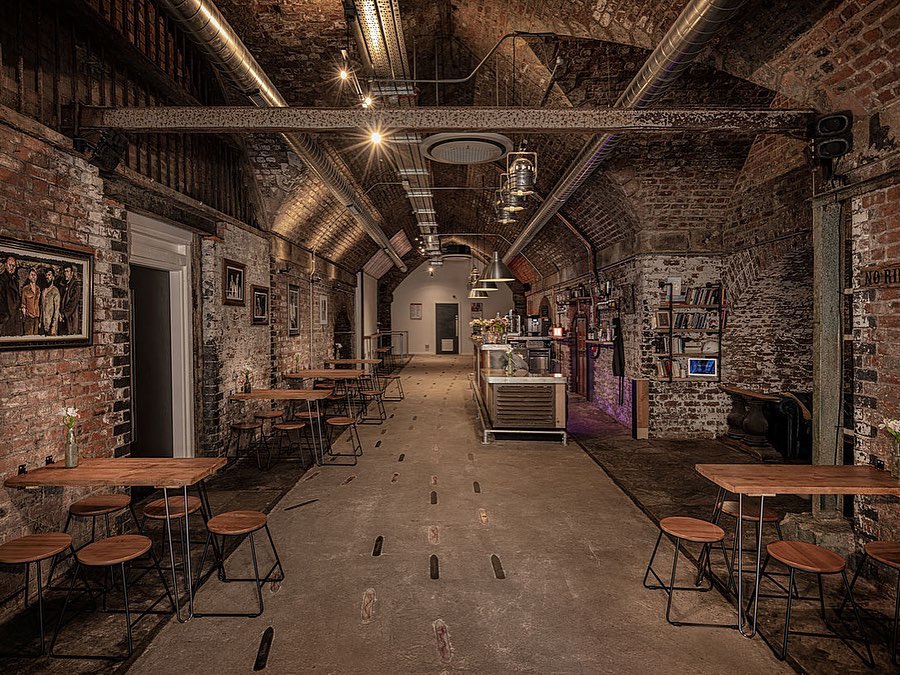 The first night of what will become, to start with, a monthly occurrence. Cabaret style seating with the usual, iconic 53two sprinkling of quality that Manchester has already grown to love.

Simon Naylor, Creative Director of 53two: “We are a theatre and we will be holding more and more theatrical events, but, we’re also an arts hub and a place to celebrate the craft of all creatives – Stand Up is certainly up there on my list of ‘things you couldn’t pay me enough to do’ but that’s why we love watching it.”

“It’s funny, it’s a little bit scary and usually a whole lot of cheeky. With Big Lou at the wheel, we’re not concerned at all about providing a quality night for our guests.”

Big Lou, one of the North West diamonds of stand-up has brought together the brilliant Nina Gilligan, born on Manchester’s own comedy circuit, a serial award winner and most recently appearing in the finals of English Comedian Of The Year. 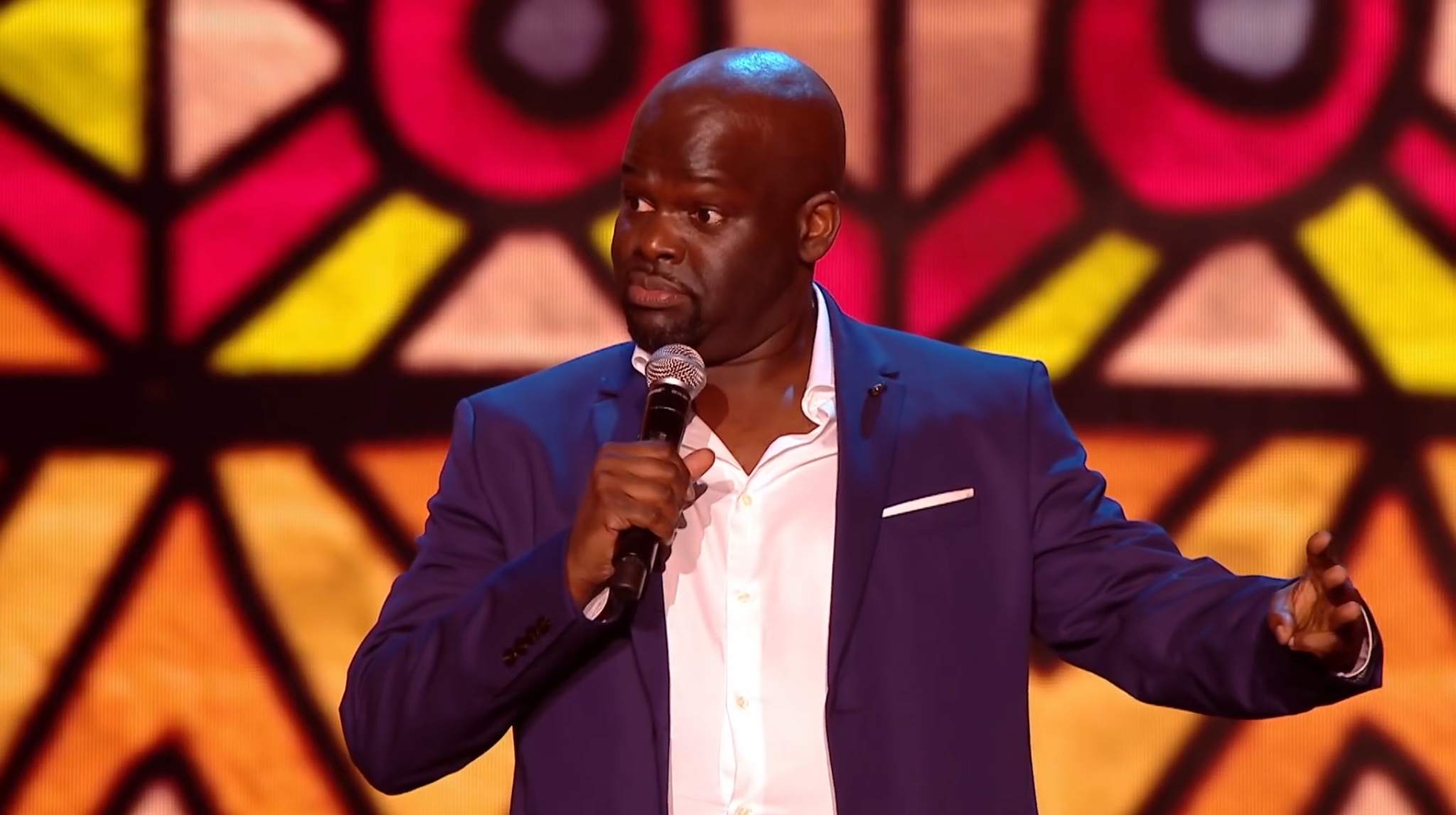 With Nina, the brilliant Dan Tiernan, a finalist of New Comedian Of The Year ‘21 and winner of Breakthrough Comedian of the Year ’22 at the North West Comedy Awards.

With over 300 million views of his stand up online, Daliso is also the writer, creator, and host of his Rose d’Or nominated BBC Radio 4 show Citizen of Nowhere that has aired for two series.

53two is Manchester’s newest arts venue, beneath the behemoth that is Manchester Central. A charity and hub for artists, it prides itself on supporting disenfranchised, disabled and/or underserved artists, striving for diversity and equality. They open daily from 11am providing a place to work meet and play. In April, work begins on completing their theatre into a 150 seater venue for Manchester’s creatives to share their work in.