The Grade-I listed beauty is set for a much-needed cash injection. 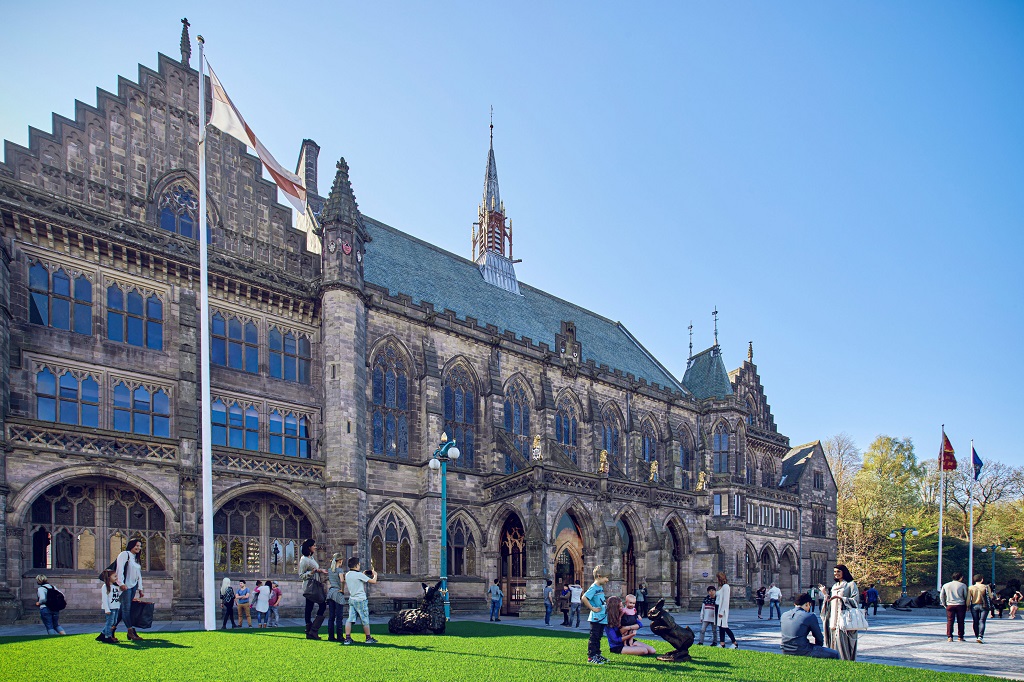 Here’s one for you. Hitler (as in Adolf) was a massive fan of the stunning Grade-I listed Town Hall in Rochdale. He liked it so much that he planned to have it pulled down and transported brick-for-brick over to Berlin once the UK was defeated in the war.

Obviously – he didn’t win and the Town Hall is still safe a secure in the centre of the town – standing as a slightly dirty, but nonetheless beautiful testament to the town’s industrious past.

Oh yeah, here’s another story for you. I was down there a few years back for the Rochdale Feel Good Festival and Martha Reeves was there (with her Vandellas). I said “hello” to Martha in the Town Hall after her performance and she said “hello” back.

That second story wasn’t as good as the first was it?! Well, I’ll stop going on now and let you know some facts. Basically, the Town Hall in Rochdale looks set to have a £16m restoration, including repairs to the 149-year-old building, as well as plans to convert spaces for events. 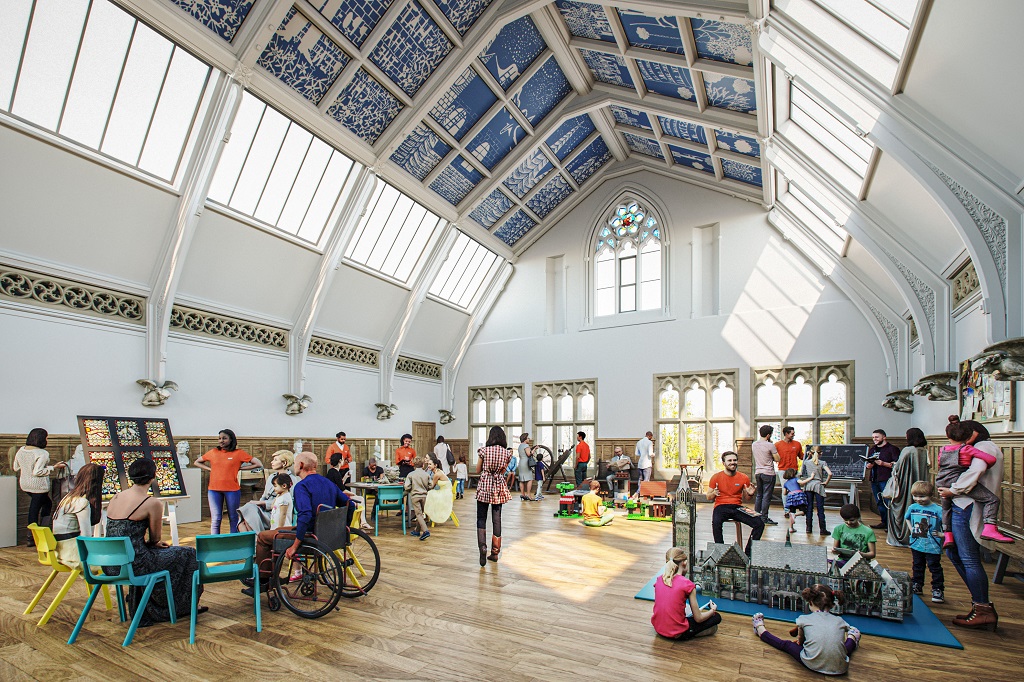 The council applied to The National Heritage Lottery Fund for some support for the development plans and they managed to secure £8.9m. They’ll be looking to go for a second round of applications to help fund the project – of which a decision will be made in September.

The money will go to fund conservation work to protect the building including the restoration of its historic internal features, like the Magna Carta mural and ceiling panels in the Great Hall, and the stained glass and wood panelling throughout the building.

They’re also looking to add a permanent exhibition space on the ground floor, plus a community space on the second floor which can be used for weddings, functions and community groups.

The restoration is part of the ongoing £400m regeneration of Rochdale town centre. The town hall is set to close at the end of 2020 with the renovations being completed sometime in 2023.

What the hell is ‘Escape to Freight Island’??