Ahead of this week's taster evening, we cast an eye forward to ten days of global creativity in 2022 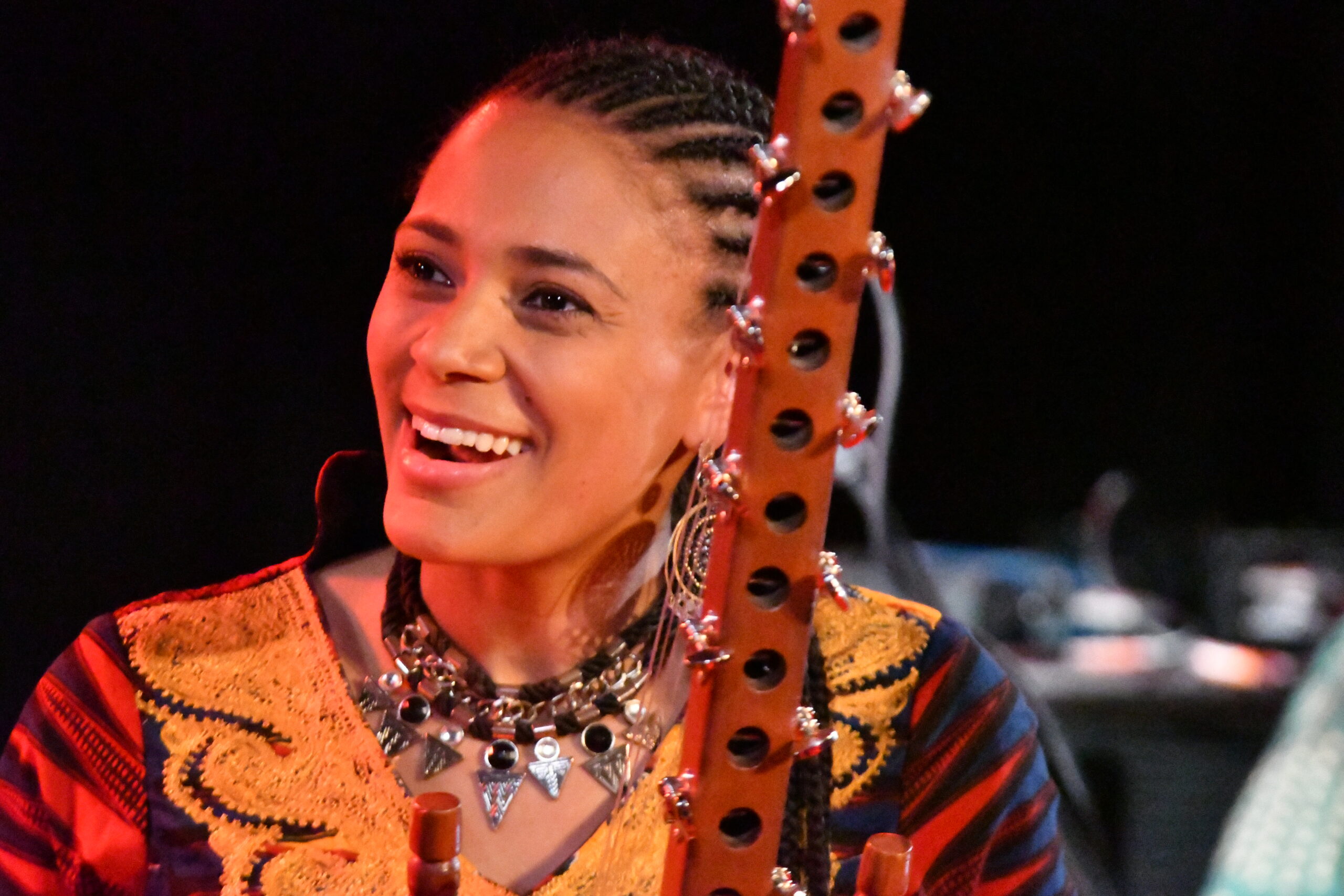 Tonight sees the first taste of a new programme of events heading for our city in 2022. With the aim of showcasing work from across the world, facilitating conversations and taking control of narratives around identity and heritage, it’s one of the most significant dates in the Manchester International Festival (MIF).

Salaam heads to Manchester Central on Wednesday 14th July for an evening dedicated to Islamic arts and culture in conjunction with MIF. It will then return next year for its own stand-alone events, which will run for ten days. To understand more about this ambitious undertaking, remarkably just 16 months in the making, we spoke to Artistic Director and Founder, Rizwan Iqbal. 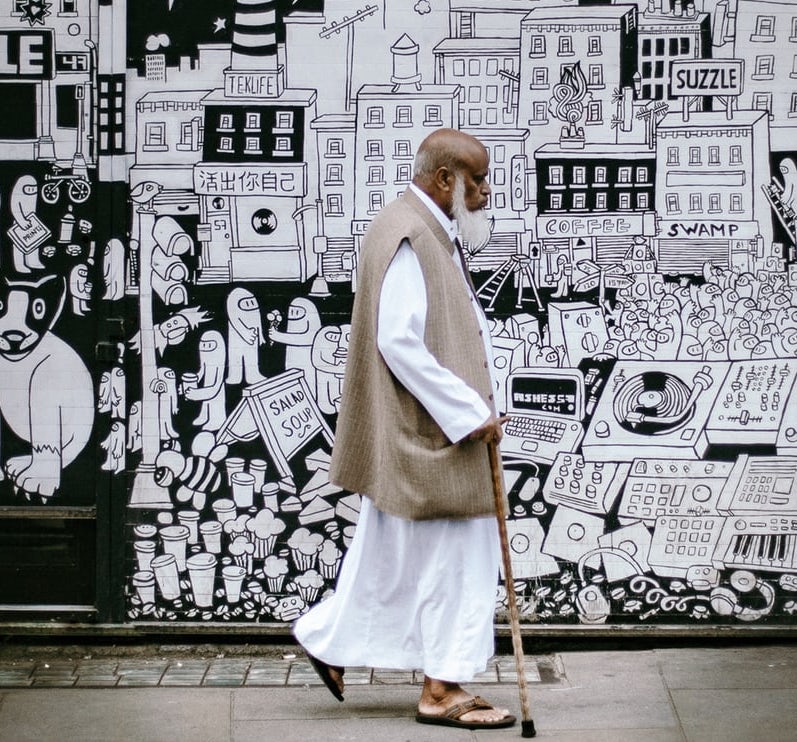 “The initial idea was conceived straight into lockdown, March 2020, when conversations started with artists and communities dreaming and imagining what was possible,” Rizwan explains when we grab 15minutes with him between meetings. “That dominoed into weekly, fortnightly and now monthly conversations which are still ongoing. Alongside friends, arts and culture buddies, we then explored what a programme of work could look like.

“I really want to push the boundaries in terms of how we are identified as Muslims through the arts. People with a monotheistic faith that embrace art,” he continues, moving to the significance of this happening in the town he calls home. “I’m delighted it’s in Manchester and nowhere else in the world, and for us there’s nothing else like Salaam anywhere else in the world. So it’s a very special thing for the city and should attract local, national and international audiences to Manchester.” 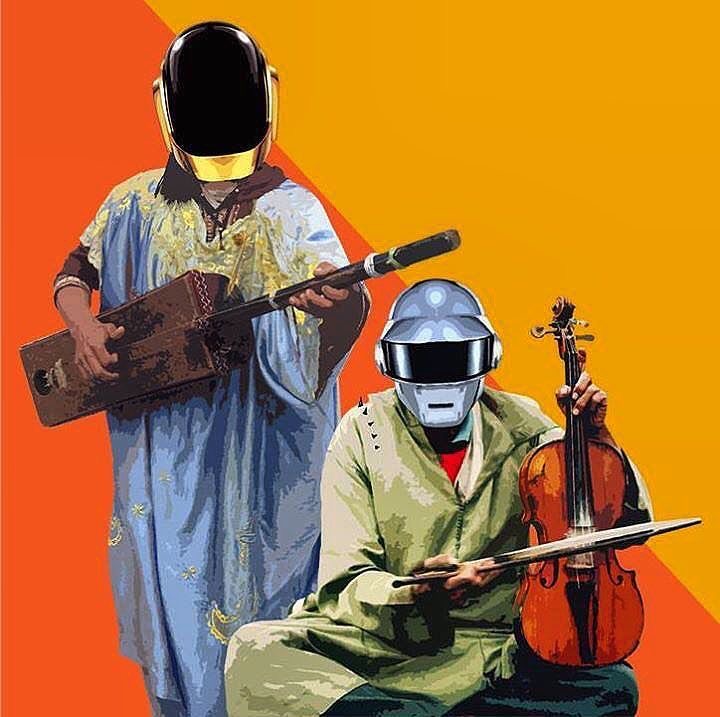 The last two days haven’t painted a positive picture of multicultural Britain as a whole, with the aftermath of England’s Euro 2020 Final defeat re-exposing the disturbing levels of racism people of colour still endure. Prejudices against the Muslim community, around 15% of Greater Manchester’s population, have been particularly visible since the World Trade Centre attacks on 11th September 2001. For Rizwan, Salaam is a chance to respond in an inclusive and creative way.

“Some of it we will address in a subtle way, through our diverse music programme that includes jazz, hip hop, grime and traditional music dating back 100s of years. That’s one response,” he explains. “When you look at visual art, theatre or dance it asks the audience to reach deeper inside themselves to understand and tackle issues around power, politics and society. We are interested in real stories that are relevant to Muslim culture and have universal messages with common points of reference and feeling. 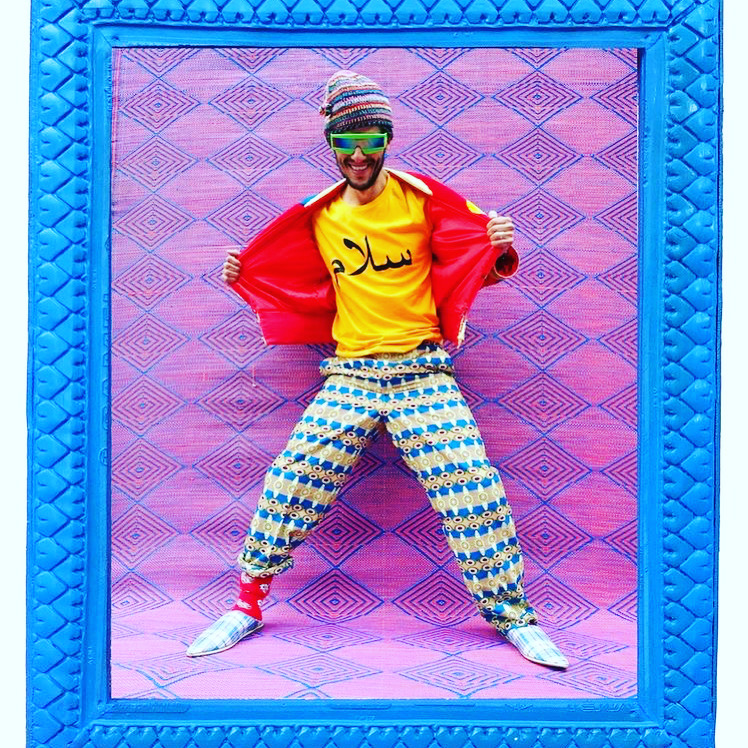 “The sensationalised stories that have played out in the media have really disenfranchised communities. So it’s about reclaiming some of the words and narratives and putting those messages right,” Rizwan continues. “There are certain terminologies that have been used and captioned by the media which have poetic significance and spiritual meanings. And there are certain words and visual symbols we want to reclaim.”

The launch of Salaam as an autonomous festival is still some time off, so details are under embargo. We know that it will involve music, visual art, theatre, dance and conversation. What we can reveal is a daily ‘sohbet’; that will take place with artists and audiences about “art, people and the world today.” By comparison, tomorrow evening’s MIF collaboration is set in stone.

“When we looked at programming this evening, which is a wonderful opportunity gifted from MIF to give us and audiences an insight into Salaam, we just thought ‘women’. The spotlight often falls on women, rightly or wrongly, and unfortunately within a Muslim narrative it’s usually in a negative way,” says Rizwan, offering details of the line up. 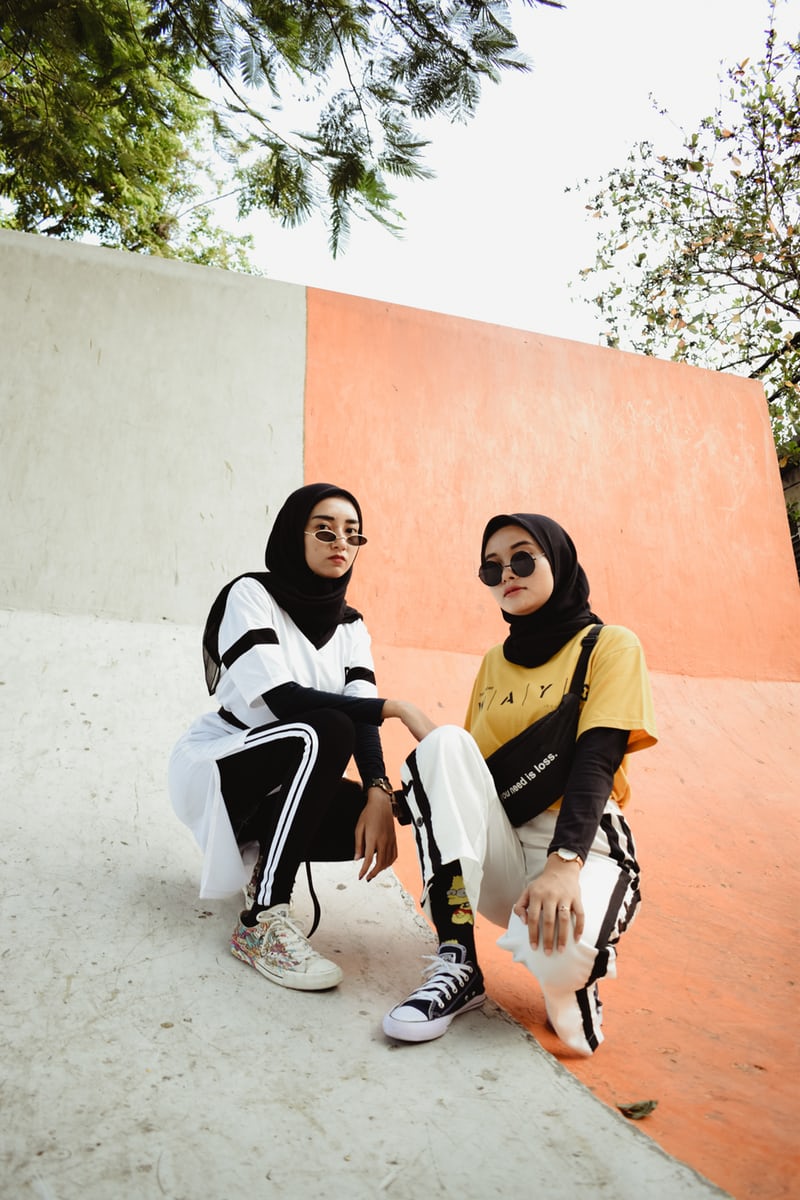 “Muneera Pilgrim is one half of hip hop duo Poetic Pilgrimage, who really took off in the noughties in response to the negative narratives. But they’re also about empowerment, two London based Black Muslim heritage, British-born artists who needed to do something… So she’s MCing tomorrow night — hosting — and performing poetry,” he continues. “Then we have Sona Jobarteh, who is the first female master Kora player and griot from the Muslim world.”

Joining them will be the Orchestral Qawwali Project, which combines ancient Islamic poetry and music with modern orchestral arrangements and production techniques, with vocalist Abi Sampa.  Produced and composed by Rushil, the performance features the ‘Dhamma Tabla’ by Amrit Dhuffer.

Rizwan tells us this is “moving Qawwali forward”, taking this traditional Indian song form and creating a fusion take on a style dating back aeons. “Again, it’s usually a tradition held by men, there are very few women who have held that space, apart from the likes of Abida Parveen, who has previously featured at MIF,” Rizwan mentions.

“These are women who reflect everything Salaam represents. It’s about looking at the past, present and future, not in search of concrete answers but new ways of seeing things and imagining new art, and new ways of making art,” Rizwan says of the overall idea behind Salaam. “It’s about creating a brand new vision, brand new work and brand new ideas, for audiences to experience Muslim culture and Muslims to revisit themselves in terms of their identity and sense of belonging in the world.”

The 100 Year Old Secret Sauce from the Streets of Accrington that’s INSANE on your Fish & Chips!