Did you see: The People’s City Exhibition, an archive of British Culture?

Here's how you can help open its doors again...

Happy Mondays fans at the gig at Elland Road, 1991 by by Richard Davis.

Manchester is the home to SO much artistic talent, which collectively makes our city unique.

Devastatingly, city-wide venue closures has meant that many of Manchester’s most exciting and promising exhibitions have had to come to an early close, which sadly leaves many artists cut short of the chance to sell their work and gain exposure.

One of them was the British Culture Archives’ The People’s City Exhibition hosted by The Refuge.

The registered non-profit exhibition documented and highlighted the changes in British society and culture through social and documentary photography.

The exhibition included a stunning selection of images from featured photographers, whose work captures the very essence of what made Britain one of the world’s most culturally diverse countries from the 1960’s onwards.

Many community projects, art shows and exhibitions such as this one have now been put on hold, leaving many people in a difficult situation.

But art isn’t cancelled, and us, the people of Manchester, can still help from home.

Support your local talent! Follow their socials, like their posts, leave kind messages, but most importantly – buy their work & donate to their crowdfunders!

Because, with our continuous support, these local events and exhibitions can reopen their doors to us when this is all over, and Manchester will once again be home to the best and most exciting talent.

Help British Culture Archive maintain their resource and secure a permanent exhibition space for their archive documenting everyday life and society in the UK.

Any support received will enable them to secure their long term goal establishing ‘The People’s Archive Gallery’ a permanent free exhibition space and community hub in the North West. 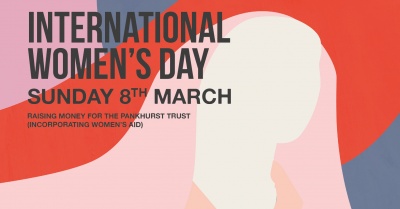 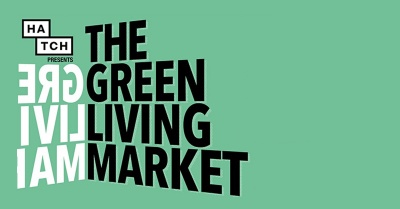