While firmly focused on platforming acts at risk of exclusion from the mainstream, the co-founder of Britain's leading Black comedy night explains the event is really about inclusivity. 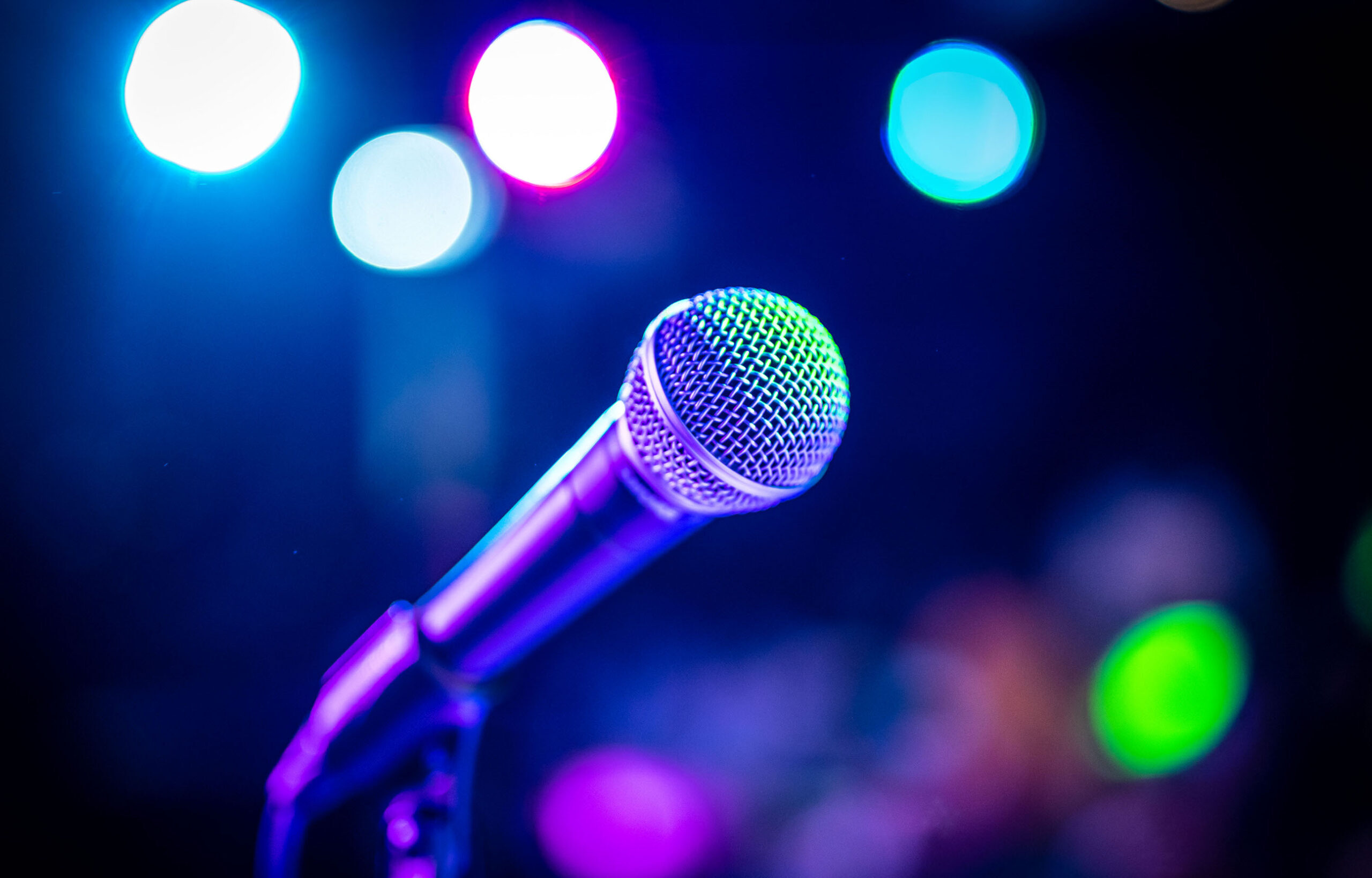 Making people laugh is a talent. Making people near-wet themselves while tackling actual issues is a rare gift. Lee Elliot understands this well.

Boasting a prolific and successful background in events — from club nights to product launches — the man in question the co-founder of COBO, or Comedy of Black Origin. Sunday 24th October sees the event hit Manchester for the second time, returning to the city’s beloved Frog & Bucket for a Black History Month special.

Unsurprisingly, the team have drafted a bill of veteran and emerging talent to keep the crowd entertained. Namely Kane Brown, Annette Fagon, Kat B, and Aurie Styla. First, though, let’s start with why this ticket is so significant.

“We’ve been working with comedy promoters for over ten years. In that time we noticed that a lot of Black comedians didn’t really get a chance to perform at mainstream comedy clubs,” Elliot replies when we ask why COBO started in the first place. “So they’d get booked for specific events, but not really for regular clubs.

“Me and my partner, Altaf, wanted to give these comedians the opportunity to get into those mainstream clubs. Places like Glee Club, which is renowned throughout the country with a number of venues in different cities. We wanted them to perform in these places and express their comedy to wider audiences. And it’s been a massive success,” he continues.

A quick glance at the track record to date is enough to understand what Elliott means. While COBO has hosted a long list of incredibly amusing people, two names standout — Judi Love and Mo Gilligan. If you’re unfamiliar perhaps comedy isn’t your thing. The former can now be found on shows like ‘Loose Women’ and ‘Strictly Come Dancing’. The latter is among the most vital standups currently on the circuit, headlining Manchester Apollo this month. The point being, both have broken into the common public conscious.

“We like comedians that are energetic, have a good rapport with the crowd, quick witted. A lot of Comedy of Black Origin is very observational, it looks at what is going on around the country, turning people’s pains into laughter, which I think really works,” Elliot says when ask what he looks for in new acts. “It means you see the humorous side of what’s going on. I mean the world is not a nice place, really.”

Although Elliot understands what makes a great comedian, he’s quick to point out the obstacles still standing in the way of Black and other minority acts. It’s a situation he considers part hangover from a time when comedy was often associated with questionable politics, and partly the of many non-white names struggling to get on the radar.

“We speak to a lot of comedians and they simply don’t get the opportunity. What we tended to find in our early days is we would do shows in comedy clubs and the guys would go down really well, and the owners or bookers would then realise they were good and book them,” he tells us. “Without people being able to see acts it’s difficult getting them into clubs. It’s just visibility, and unfortunately their white counterparts are allowed to be more visible.

“People can be quite set in their ways, and still of the mindset of older comedians. There’s always been a stigma about comedians, with some who do have racist elements in their material and nobody really took any notice, or brushed it under the carpet,” Elliot says. “Having Black comedians in clubs addressing race in a positive way, sometimes that wasn’t allowed in the past. Now comedians do talk about race, and put humour into it, but they’re talking about real issues and maybe some venues weren’t actually ready for that.”

Suffice to say, COBO is fundamentally focused on changing this, promoting Black acts to as wide and diverse an audience as possible. As Elliot puts it, the event is “breaking down barriers all over the place”. Sadly, though, not everyone sees it that way.

“Some of our advertising and posts get responses saying it’s racist or asking ‘why is there not a comedy of white origin?’,” Elliot reveals. “What we try to explain is that it’s not because we want to exclude anyone, we want to give these guys the same opportunities as everyone else. It’s for everyone. We want these guys to perform in front of everyone and make everyone laugh.

“One of the most important things we want people to understand is that, although it’s Comedy of Black Origin, it’s more about inclusion, not division. We have a fully diverse crowd in terms of white, Black, Asian,” he continues. “That’s something we really love about what we do, you know. Comedy, like music and sport, really does tear down walls. If someone is funny then everyone can laugh, it doesn’t matter your background.”

When the series hits Frog & Bucket this weekend attendees can expect four jaw-achingly good comedians in full effect, from veterans like Kane Brown, Kat B and Aurie Style — between them laying claim to feature films, shows on MTV Base and Capital FM — to fresher faces such as Annette Fagon. Just before we put the phone down it seems appropriate to get the lowdown on where Elliot sees comedy in general, at a time when the world is facing a plethora of political, economic and social crises that seem primed for the piss-take. 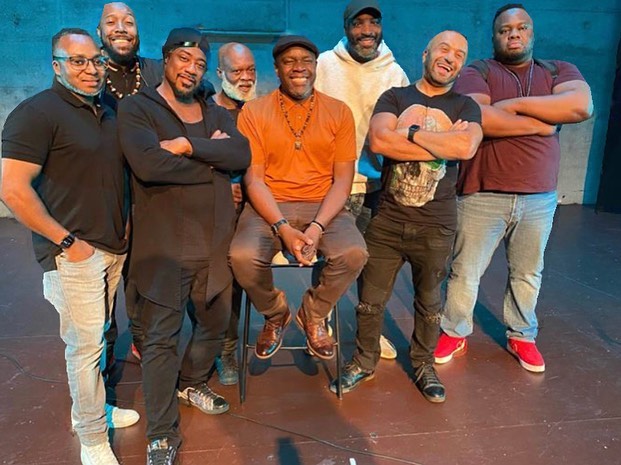 “I think we’ve got comedians that have a strong sense of justice and doing the right thing, speaking about issues that need to be spoken about,” he responds. “People with platforms do have an important role and comedians seem to have a way of addressing things where there’s still humour but you leave thinking about it.

“There are a number of comedians who do that very well. For example, Joe Rogan… Some of his sets you’re howling with laughter, but the key thing is it gives you something to think about when you’re going home,” Eliot continues. “I think there’s a true art to that.”