'Sh!t Actually' An adults-only version of Love Actually - at HOME this Christmas!

This Christmas will be sh!t actually - and we're fine with that! 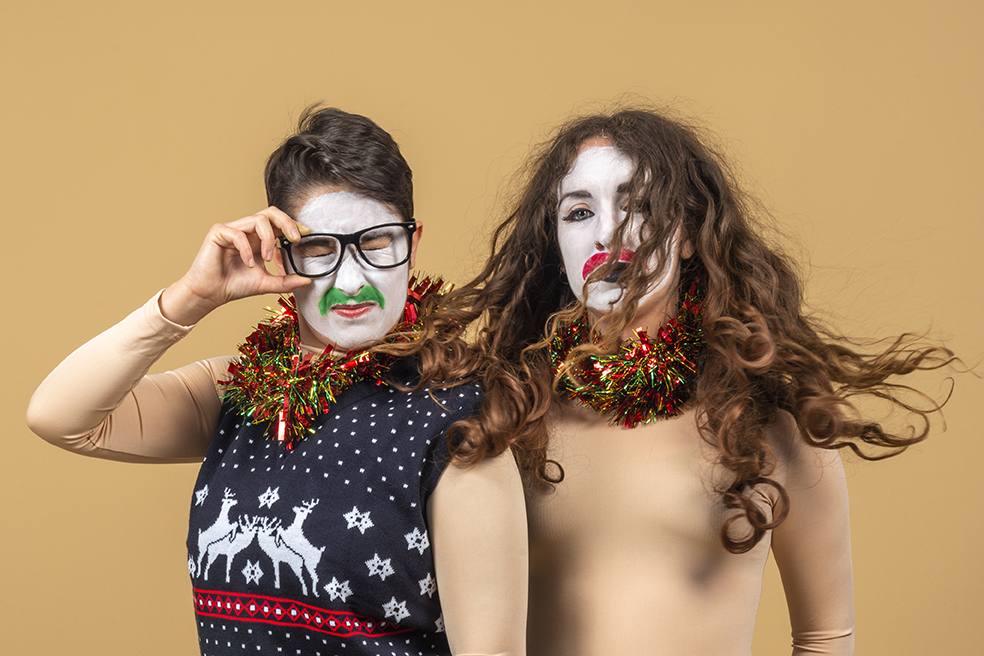 This December, HOME will be presenting a festive selection of theatrical treats – whether we’re allowed to leave our house or not.

The biggest production on the calendar is Sh!t Theatre’s adults-only satirical take on Love Actually – Sh!t Actually – which will either be live streamed or watched live in the theatre, depending on the date and the latest Government announcements.

The ‘rising stars of performance art’ (Telegraph) Rebecca Biscuit and Louise Mothersole take on their hardest roles yet. All the roles. With live songs, queer love stories, and politics questioned by women with actual lines – come to this adults-only celebration of Christmas Actually.

The first show, on 12th December, will be available online, with subsequent performances from 16th December changing from online to in-person to respond to Government tiering restrictions. Existing ticketholders will be contacted as soon as an update from the Government is received. 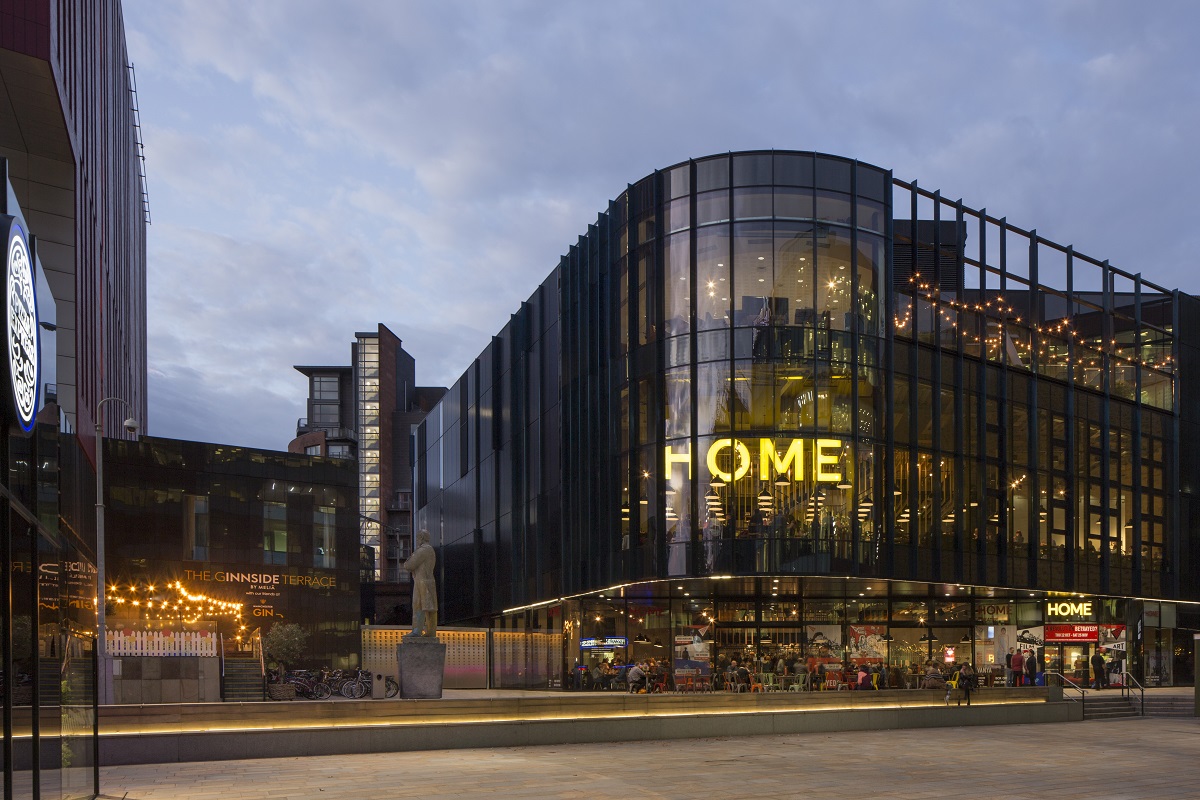 And no matter whether the audience are at home or in the building, the show will feature audience interaction, be that socially-distanced in the theatre or through digital platforms at home.

Sh!t Theatre said: “The global apocalypse won’t stop us bringing this Sh!t to Manchester- this digital version of Sh!t Actually means anyone anywhere in the world can join us live at HOME for a truly sh!t end to a sh!t year.” 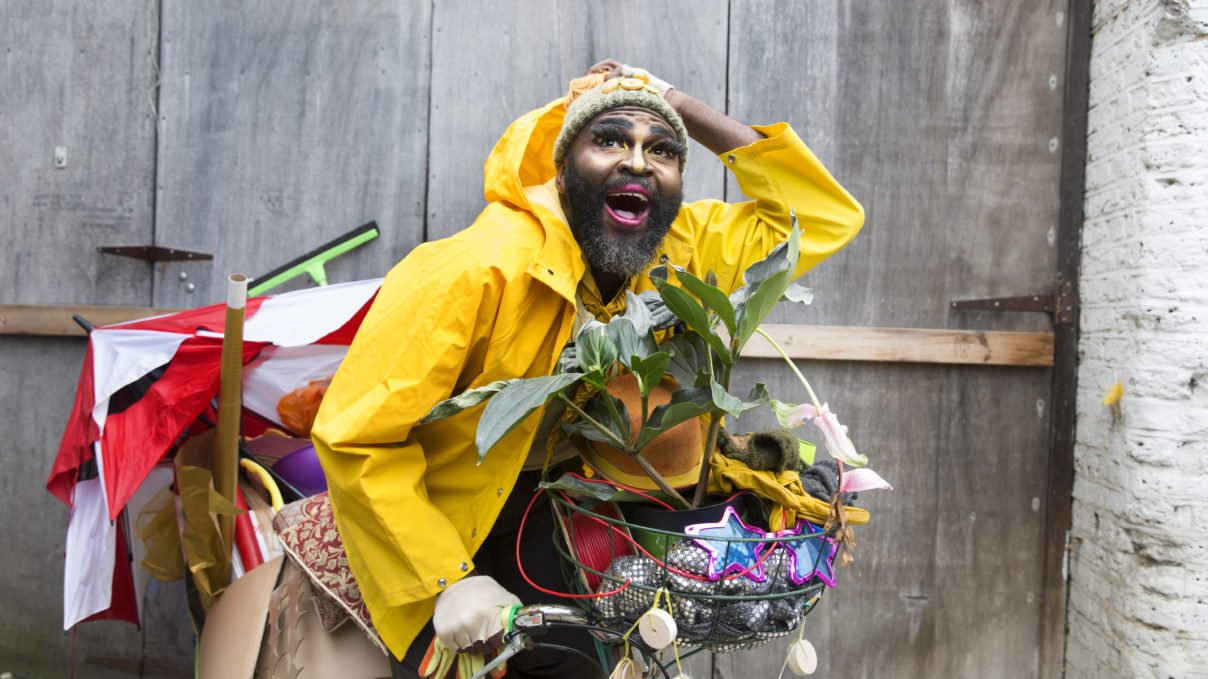 The show was initially due to run from the 16th – 23rd December, but will now be available online until 3rd January and will feature a special video message for audiences from Le Gateau Chocolat.

Set in an animal circus, Duckie takes the audience on an adventure of self-discovery with family-friendly glitz and glamour in a celebration of difference.

Tickets for both online shows will be available on a pay-what-you-decide basis, while live tickets for Sh!t Actually remain at just £10. 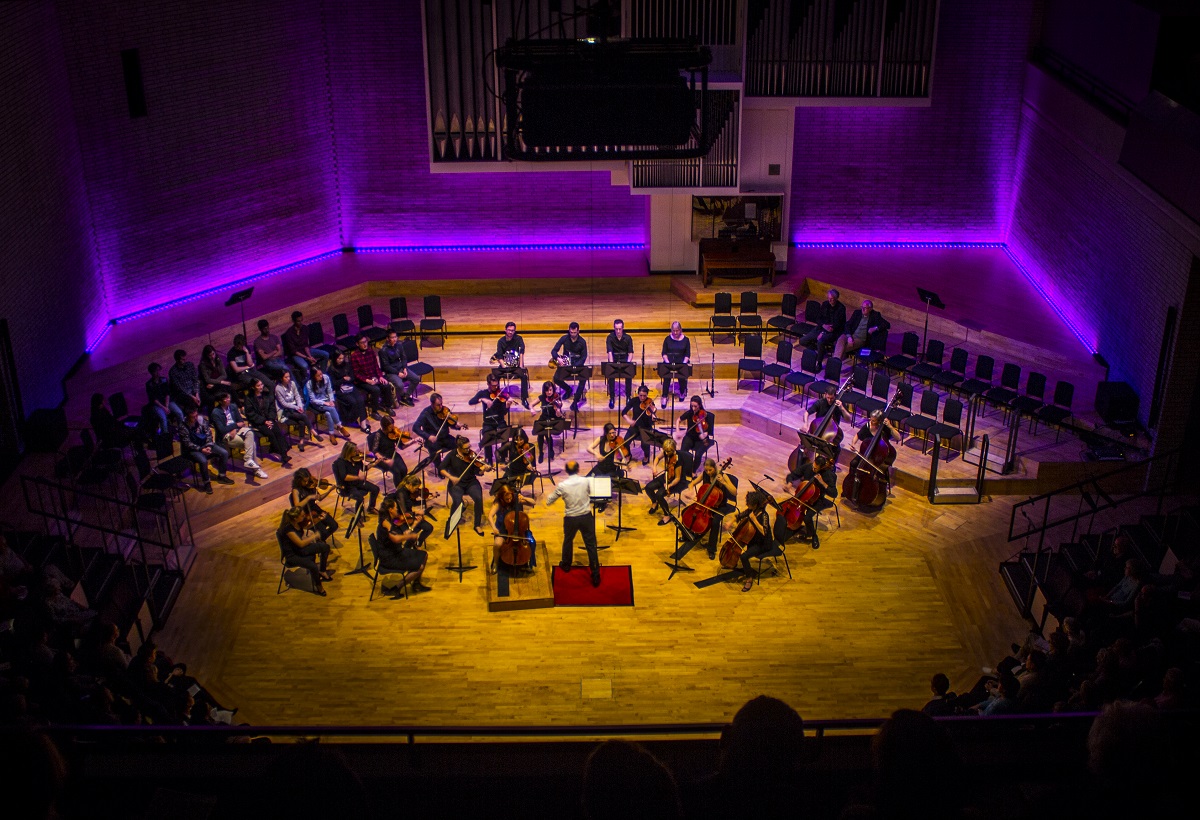 And in an additional piece of festive news, there will be a special collaboration with Manchester Camerata for audiences to enjoy free at home from 22nd December, just in time for Christmas.

Kevin Jamieson, Head of Programming at HOME, said: “Christmas is a magical time and so we were determined to bring these shows to an audience, no matter what. Our team at HOME have worked incredibly hard to ensure that we can respond quickly to the latest Government announcement and ensure everyone can enjoy this these brilliant shows whether that’s in our theatre or from their own homes.”