“Stay Away from the West Wing!” Go to the Palace instead for Disney’s Beauty & The Beast!

A new production of the Disney spectacular is coming to Manchester in March 2022... 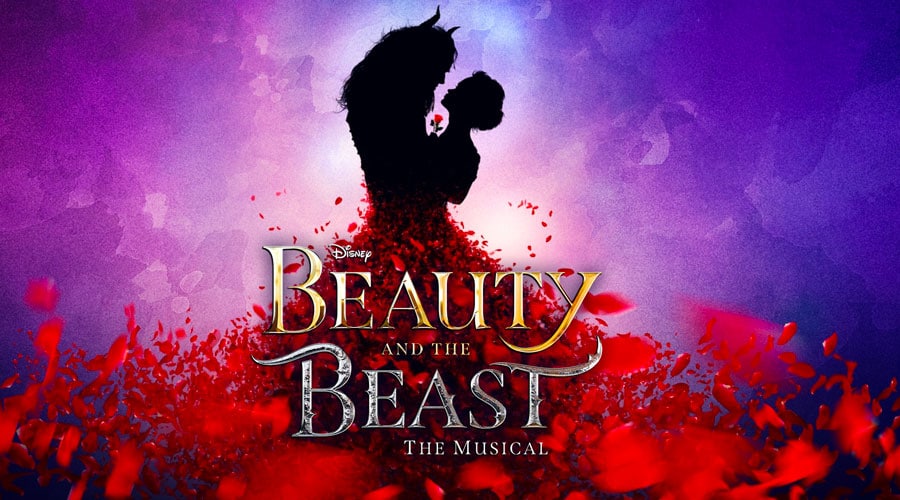 Disney’s beloved Olivier Award-winning stage musical Beauty and the Beast – re-imagined and re-designed in a completely new production staged by members of the original award-winning creative team – will come to Manchester in 2022, as part of the recently opened UK & Ireland Tour.

Performances will begin at the Manchester Palace Theatre from Thursday 31st March 2022, through until Saturday 4th June.

Spectacular new designs and state-of-the-art technology fuse with the classic story, as the timeless romantic tale is brought to life on stage like never before, with all the charm and elegance audiences expect from Belle and her Beast.

Beauty and the Beast is reimagined in startling new designs which will use the latest theatrical innovations. Among the many new features is an exuberant tap dance within the legendary production number Be Our Guest, created expressly for Gavin Lee, recognised as one of the great tappers on either side of the Atlantic. 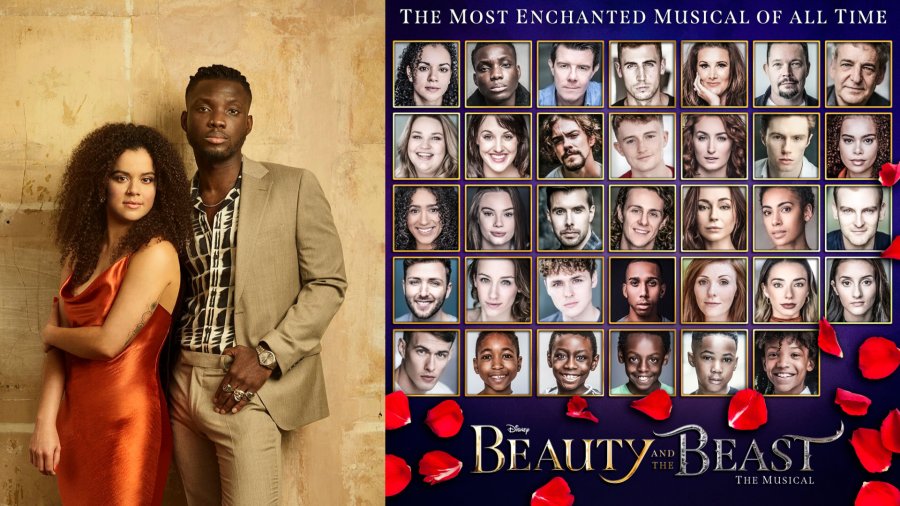 The structure and tone of the story and score – as conceived for the 1991 film by its executive producer and lyricist Howard Ashman with a continued evolution for the Broadway adaptation three years later – made Disney history. 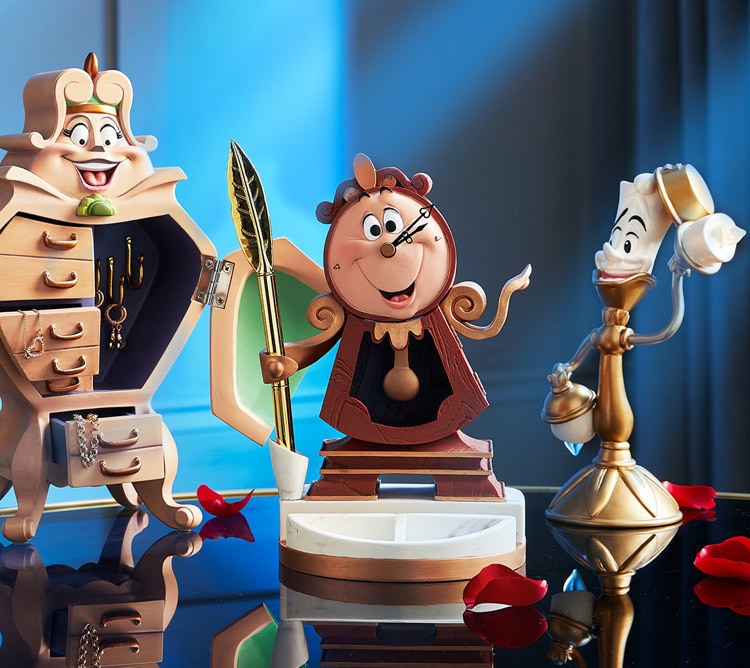 Only once before – in Menken and Ashman’s previous film musical The Little Mermaid – had a Disney film been structured like a stage musical where the songs are integral to plot and characterisation rather than only ornamental or digressions. This Menken/Ashman innovation is credited with the 1990’s Disney animation renaissance that went on to create such film classics as Aladdin, The Lion King and Hunchback of Notre Dame and helped re-introduce the book musical form to popular culture.

This new Beauty, while retaining the lush period sound of the Oscar-winning and Tony®-nominated score – which brought classics including Be Our Guest and Beauty and the Beast, as well as Change in Me, added to the musical production in 1998 and retained thereafter – will be heard afresh with new dance arrangements by David Chase, allowing original choreographer Matt West to re-visit his work. 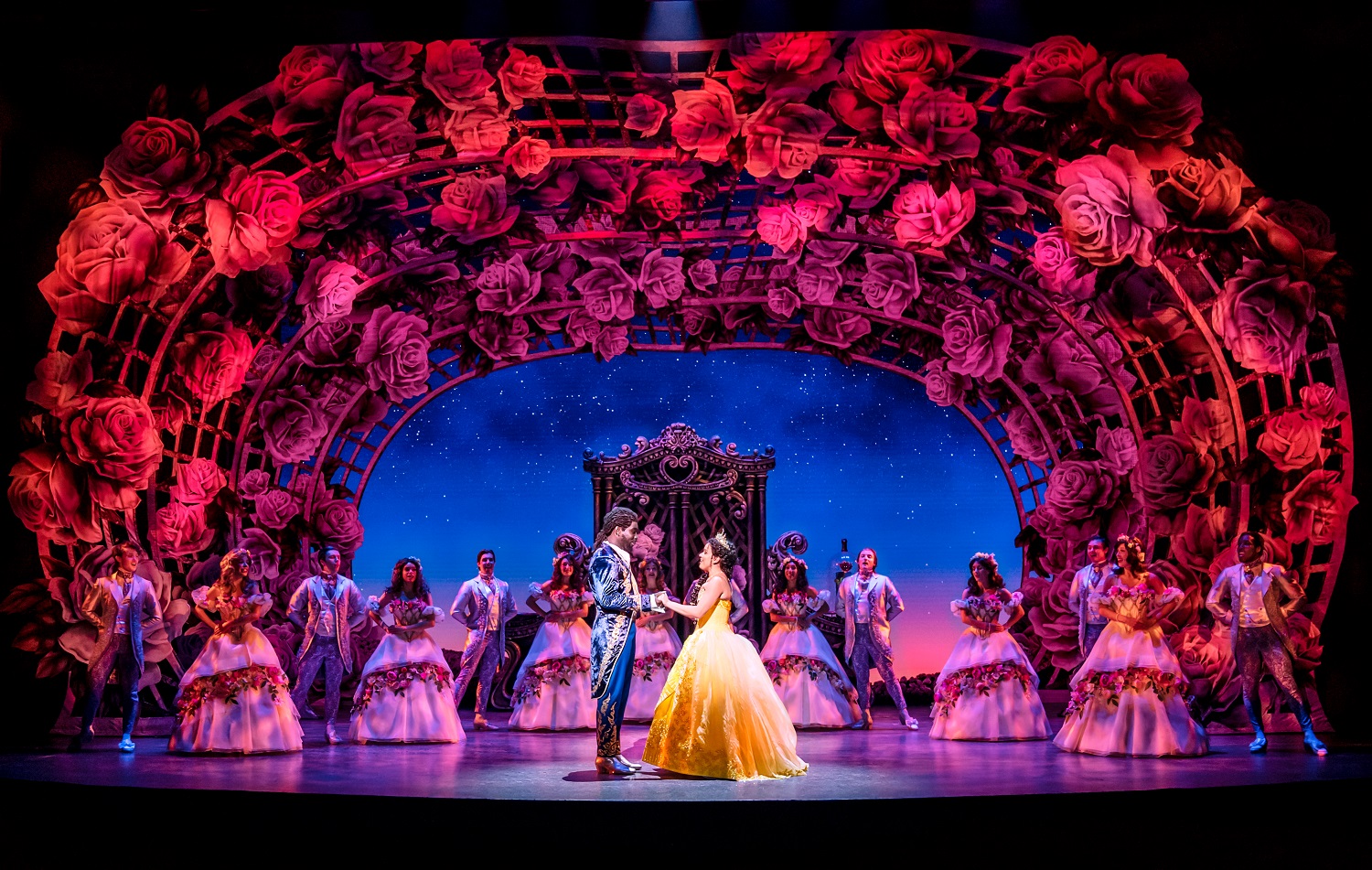 The original West End production of Beauty and the Beast opened at the Dominion Theatre in April 1997, playing over 1100 performances to more than two million people. It won the 1998 Olivier Award for Best Musical and enjoyed a hugely successful UK & Ireland tour in 2001.

Based on the 1991 film – the first animated feature ever nominated for an Oscar for Best Picture – Beauty and the Beast opened on Broadway in April 1994 and garnered nine Tony nominations and one win. 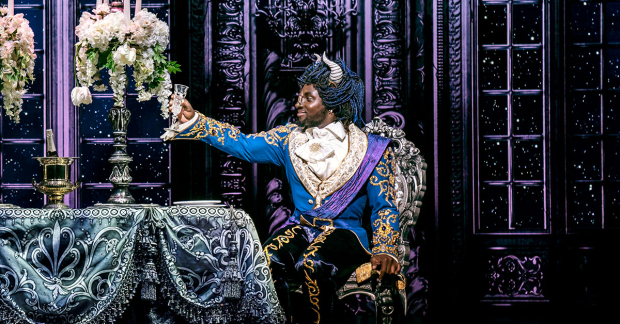 It played for more than 13 years on Broadway, closing in 2007. It remains to this day – 26 years after it opened – among the top 10 longest running shows in Broadway history. The live-action retelling of the animated classic quickly became the highest grossing live action film musical of all time in 2017, a record only beaten by The Lion King live-action release in 2019.

The general on-sale for Manchester will begin on Tuesday 12th October.