“Never forget the strength in your own power…” 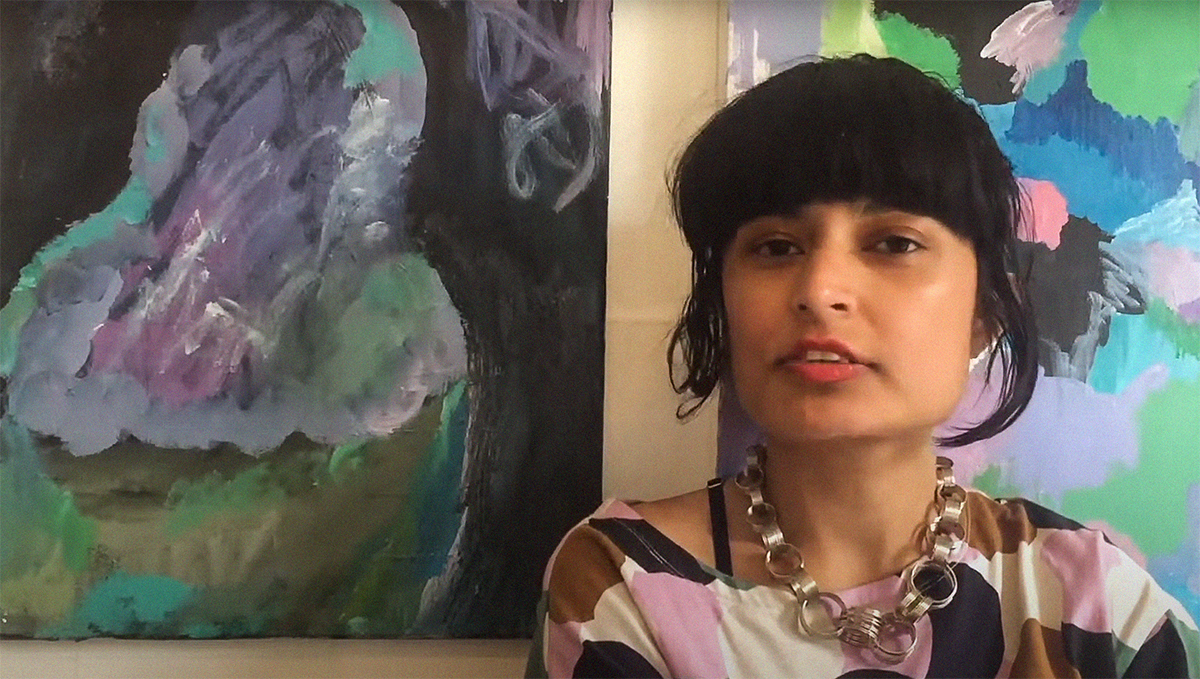 Superbia is Manchester Pride’s year-round programme of support for LGBTQ+ artists. It does this by promoting events through its website and social media, by funding LGBTQ+ events with Superbia Grants and by curating original events through collaboration with partners, venues, groups, curators, community members, artists and creatives.

Manchester’s Finest is collaborating with Superbia on this new series, Superbia Spotlights, shining a light on some of the incredible Superbia-supported arts and culture talent across Greater Manchester.

In the second of ten new commissions for the Superbia Spotlights series, multi-disciplinary Manchester artist Hanaa Cara has produced a short film introducing herself and her creative practice.

Working in performance, painting, illustration and more, Hanaa’s intimate and authoritative film sees her open up about her creative life and the personal themes she broaches in her work.

Reflecting on issues of dual heritage, well-being and identity, and drawing on a range of influences and themes from lucid dreaming to Victoriana, Hanaa’s fluid approach to making art has allowed her to work through issues around autonomy and PTSD in cathartic and expressive ways. 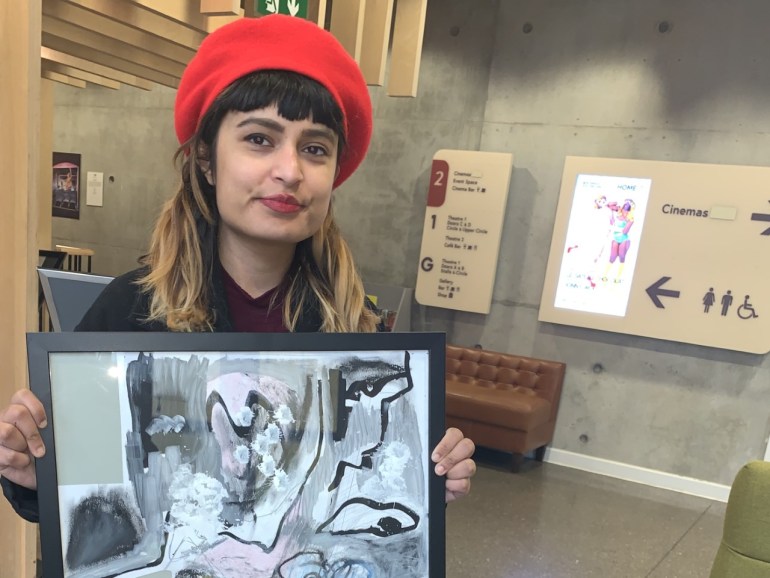 This intimate and insightful Superbia Spotlights commission begins and ends with personal narration from Hanaa and in the central section of the film we watch the artist at work as Hanaa paints and repaints, erases and finesses her new painting works, allowing the viewer to witness process in a way that audiences don’t often get to see.

A huge thanks to Hanaa Cara for making this and to Arts Council England for making our Superbia Spotlights commissions possible.