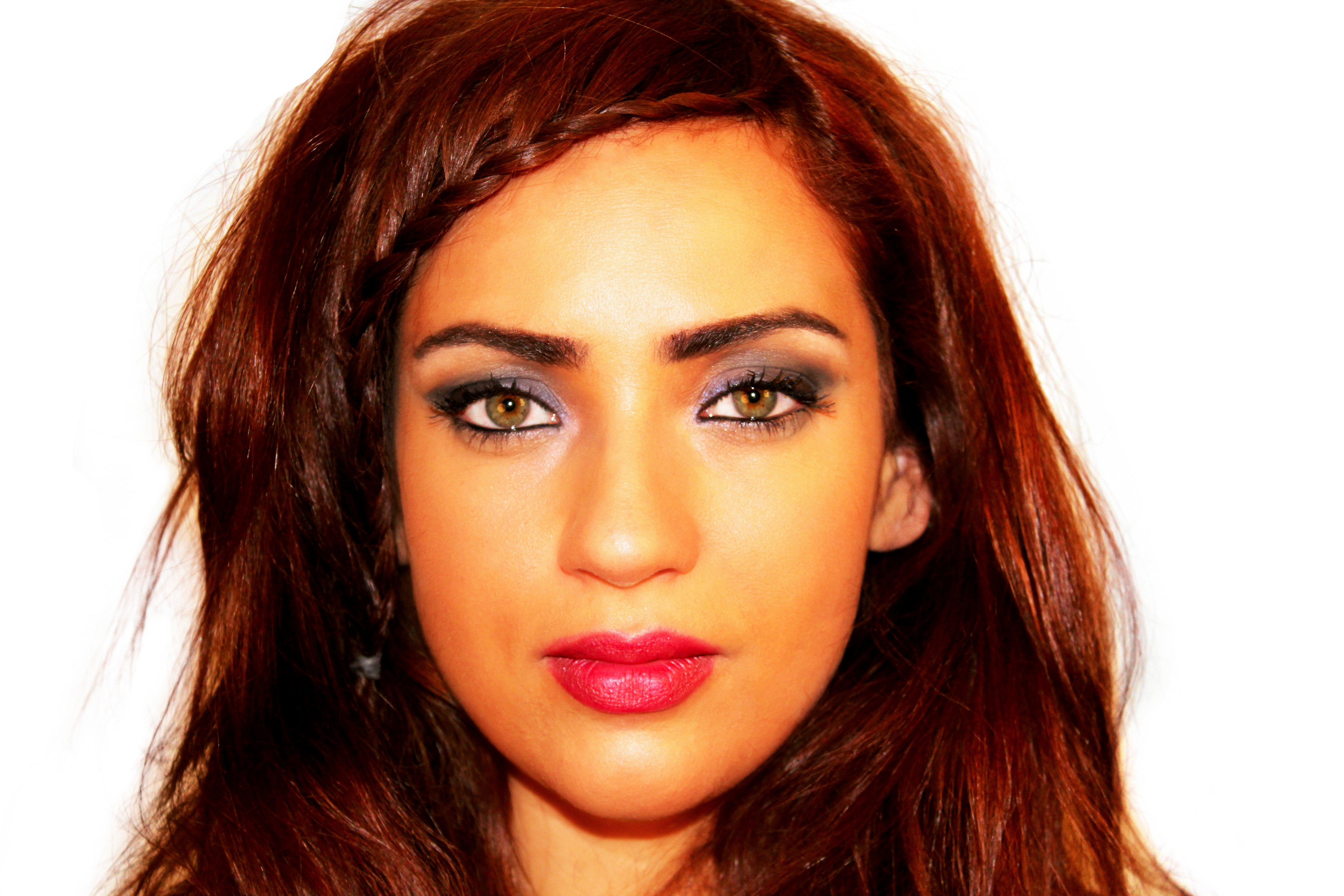 It’s been just over 22 years since the UK garage anthem ‘Flowers’ peaked at number two in the singles and number one in the country’s dance charts, going on to claim a spot in the top 40 best selling releases of 2000.

Riding high on a two-step tidal wave that saw the soulful, sexy broken sound take over Britain’s club scene, in the years between then and now said song has stayed in the common conscious, helped by a consistent stream of quality remixes, from genre titan DJ Spoony of Dreem Team note, to niche hero Jamie Duggan and DJ Booda.

The outfit behind the tune, Manchester’s Sweet Female Attitude (SFA), are among the names heading to Platt Fields Park this weekend for Flashback Festival this Saturday 21st May, where they are joined by the likes of Tinchy Stryder, Example, and 2 Unlimited. An event focused on the classics, SFA’s Leanne Mason has plenty to say about timeless tracks, or lack thereof. 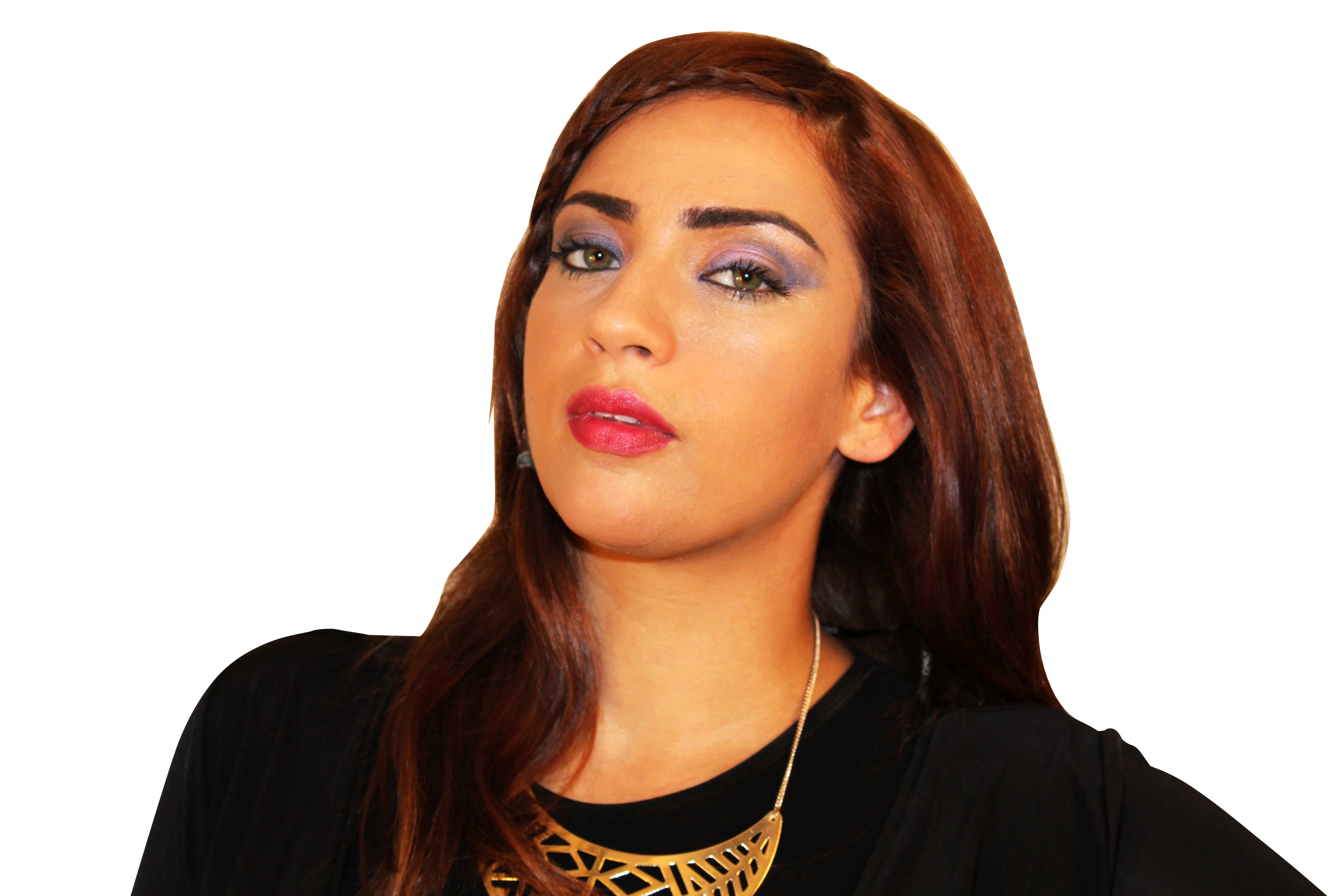 Over the last two decades this natural-born songwriter has cemented a stellar reputation behind the scenes of UK music. When we speak, her current schedule includes teaching at our hometown’s celebrated Access to Music headquarters in the city centre, guiding artists from major label Universal to perfect the art of layering and manipulating vocals, and reworking Daniel Bedingfield’s smash hit ‘Gotta Get Thru This’ into a house record.

Fingers in several pies, all that’s before we mention De-Tronic, the 16-strong live group she is part of, which turns club bangers into live instrumentation at venues and festivals across the country and beyond. Conceived by Jon Fitz, membership includes Bob Sinclar lyricist Steve Edwards and iconic ATFC voice Lisa Millet (‘Bad Habit’).

“I’ve written songs since I was about eight, played keys, I’ve been in a steel band for years. Singing came later, but writing has always been there. I’ve got a Master’s Degree and I’m a university fellow, but haven’t got a single qualification in music. I decided to get qualified in other things just in case,” Mason tells us. “Training is much better now than it was back in the day. When I was in my teens, if I wanted to be a musician there weren’t any courses for vocalists really. You did a media course and hoped there was something in there. You had to be in bands, be part of the scene, put yourself forward.

“Now there are a lot of courses covering this, but there are more people studying than there is demand,” she continues, explaining this means countless great artists are slipping through the net. “Now musicians will almost certainly need another professional to keep themselves going and pay the bills. If you wanted to cut a track 20 years ago it was 20 grand and a week in a professional studio. So not everyone could afford, and music was rarer, but this meant it got pushed. Now a lot of the problem is that labels don’t invest like they did in a new song.”

Citing what she perceives to be an increase in throwaway, disposable music, Mason reveals one of her biggest concerns today is what this culture means for the future. A fear that in another 20 years we’ll have scant by way of ‘new classics’ made in the current era, her honest and upfront approach come to the fore as she quips: “It’ll just be ‘Show Me Love’ again, or ‘Flowers’.

“Flowers may never have done anything at all now. It was invested in heavily, but if it would have had the same level of backing as they get now I doubt it would have seen the light of day. It had £50,000 spent on it, £20,000 on the video alone and that was crap. People believed in a song and a label would work it properly. That doesn’t seem to happen now, it seems to be disposable, music,” she says, before diving into the history of the hit single. 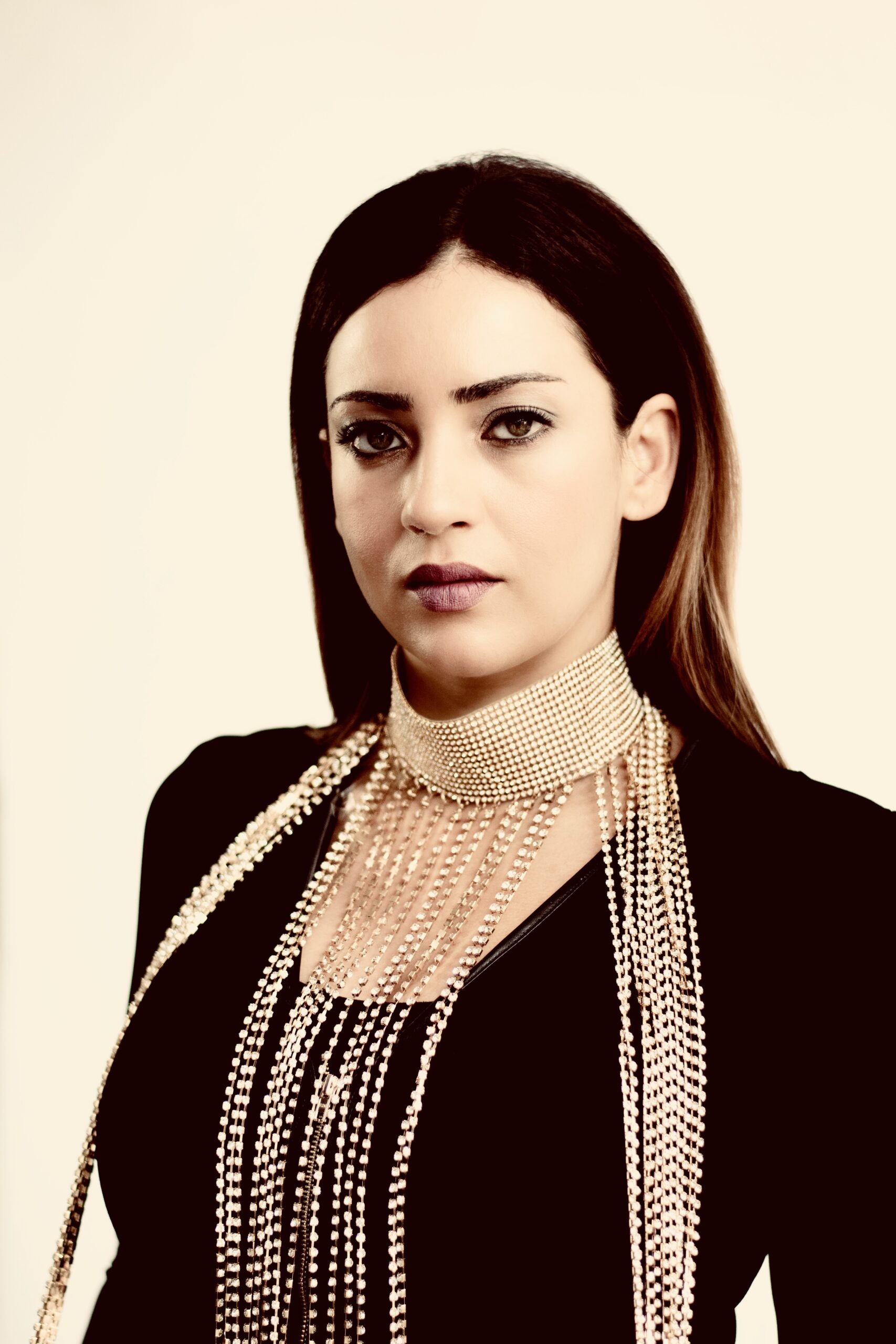 ‘Flowers’ by Sweet Female Attitude was one of the biggest garage tracks of the early-2000s.

“I was 16 when I first vocal’d it, and we did about eight versions over the years trying to get a deal. The last label we approach was Reverb Records. They said they liked it and could hear potential. It took them another two years to put it out, and that was only on white label as they had to honour the contract,” she continues. “The track took off as they invested in the right producer, it did well in London and then they backed it, took it to radio, gave it a proper promotional campaign.”

Despite what Mason’s worries say about the state of play in music, she is quick to point out this is not a reflection on the quality of artists trying to break through today in 2022. Given her role nurturing those hopefuls, she’s well placed to comment. Describing the talent pool in 2022 as “endless”, she nods to listening habits and short attention spans as two factors contributing to the wider problem. Having whatever you want on demand is useful, but often means new artists and new work can easily be forgotten amid a scrolling sensory overload.

“I remember me and my mate getting our spend on a Friday and on Saturday morning we’d be down at HMV seeing what new vinyl was out to get on it before anyone else,” says Mason. “Part of that culture we enjoyed, these young guys will never know. I was talking to my daughter on Market Street recently about going in HMV to buy CDs and records. She has never known that concept.”

Sweet Female Attitude will perform at Flashback Festival on Saturday 21st May 2022. Tickets are available.

Leanne Mason teaches at Access to Music. Information on courses and entry requirements is available online.