Ahead of their date at Band On The Wall, Finest talks to Asian Dub Foundation's Steve Chandra Savale about immigration, deportation, and Downing Street symbolism. 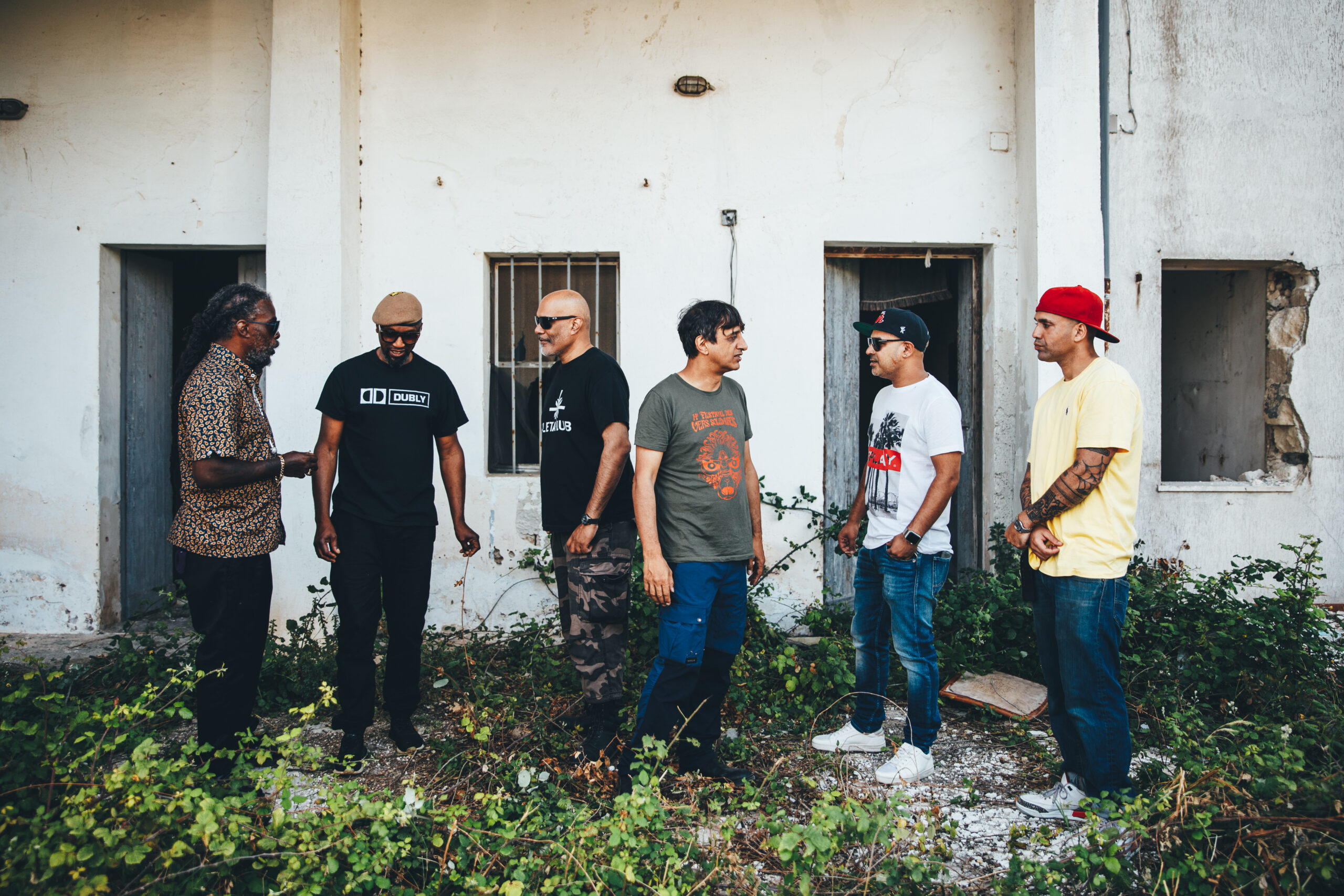 He might disagree, but it’s hard to imagine an interview with Steve Chandra Savale that doesn’t turn political. The longest serving member of a band that defines “something to say”, whether welcome or plain tedious by now it’s difficult to avoid big issues when a group tackle so many head on, directly and inadvertently.

Joining Asian Dub Foundation in 1994, Savale has been instrumental in developing what was a production-rap project into a full band, overseeing ADF’s rise to recognition as both sonically unique and a highly charged outfit. Between then and now, we’ve had no less than nine names and faces come and go from the lineup, with the current seven heads set to descend on a newly revamped and rebooted Band On The Wall this Friday 8th April.

Fittingly, ADF have also offered fans nine studio albums in that time, combining elements of funk, dub, South Asian music and dancehall with a blueprint built on rave. Or, as Savale puts it: “We’re a live band, meets early jungle and early drum & bass, that was our origins, with a sample base from the records of our parents. Sort of indo-jungle-punk.” 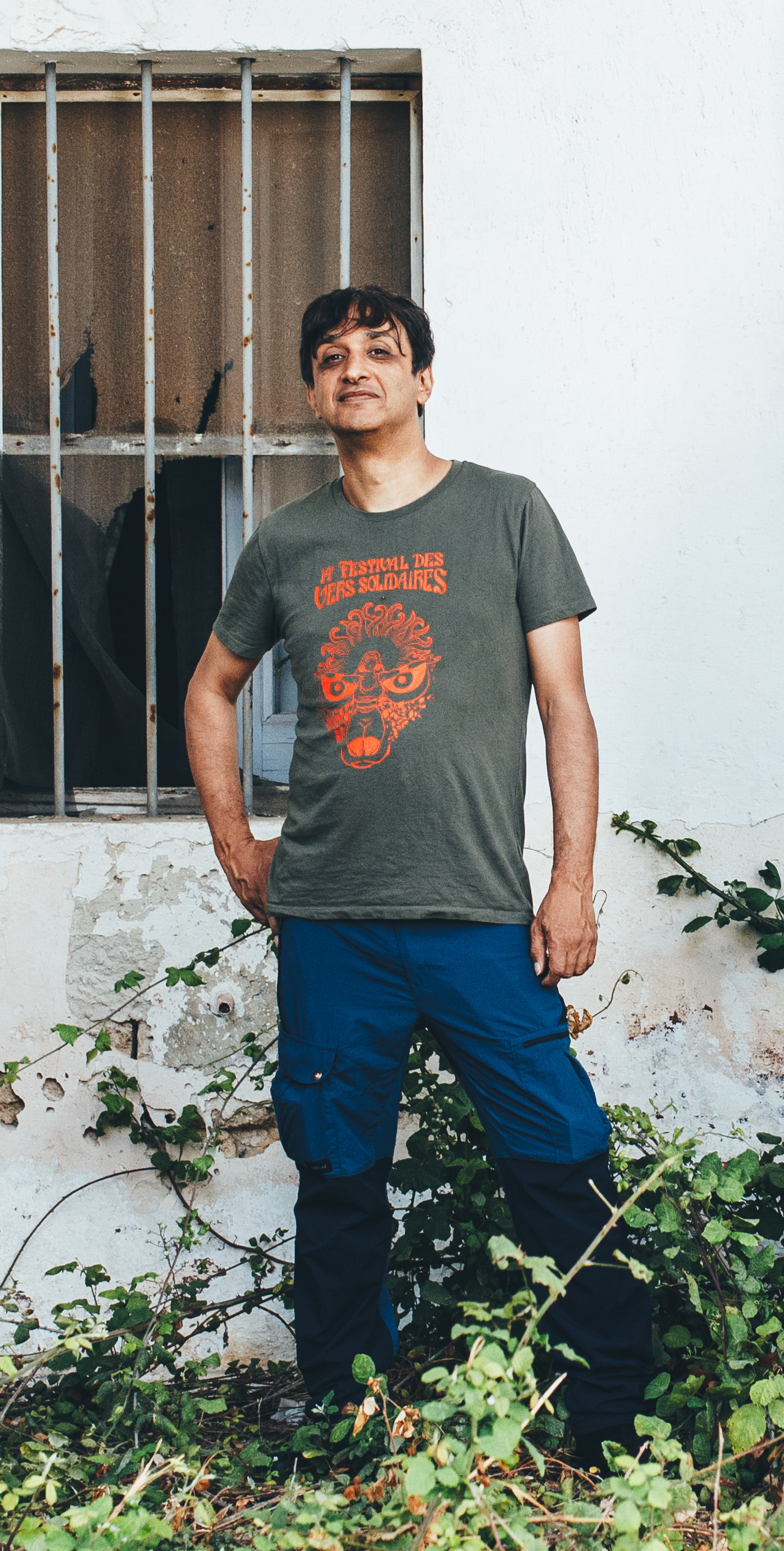 That pioneering sound is as memorable as the messaging. Regularly addressing issues such as immigration, those that have yet to delve into the full back catalogue may remember 2020’s ‘Comin’ Over Here’, based on a sketch by and featuring the stingingly wry English comedian, Stewart Lee. The release became an anti-Brexit campaign, almost making Christmas No.1, and we were always keen to hear more about it.

“It’s a very innovative sketch in itself, because it’s kind of surrealist, surrealist satire, which I think is very hard to do, actually, especially about anti-immigration rhetoric, which is a real harsh sort of thing to turn surrealist,” Savale says of the track. “Stewart also pointed something out — it’s a different sort of guest comedy artist record. There isn’t really a precedent for that kind of thing. Normally, you know, it’s the comedian singing your song. Or it’s something that mutes the power of the music because it’s a bit silly.

“But the track loses no aggression. It’s still a very aggressive and confrontational track, but it’s also fun. And I can’t think of any others you can laugh at and shake your fist in the air to,” he continues. “It’s very political, very confrontational, but also funny. And the humour and confrontation do not cancel each other out, which is what normally happens on comedy records.”

Our discussion moves towards a cornerstone of UK immigration policy, Brexit, and its impact on the creative industries, including music. Recalling scouring French airports to find immigration officers, paying to import merchandise to and from Europe, Savale quips many European countries “don’t exactly go out of their way to accommodate the incredible self-harm this country has done to itself”, before pondering “why they hell should they?

“To be honest, I was surprised during the Iraq War nobody said anything about it,” he replies when asked if the lack of music dealing with the realities of Brexit has surprised him. “With Stewart Lee, we were number one in a number of shops and didn’t get any air or video play. So that’s what happens if you do step in. And, of course, we’re used to that as Asian Dub Foundation…. Any act that steps over the acceptable line is going to get a lot less mileage.” 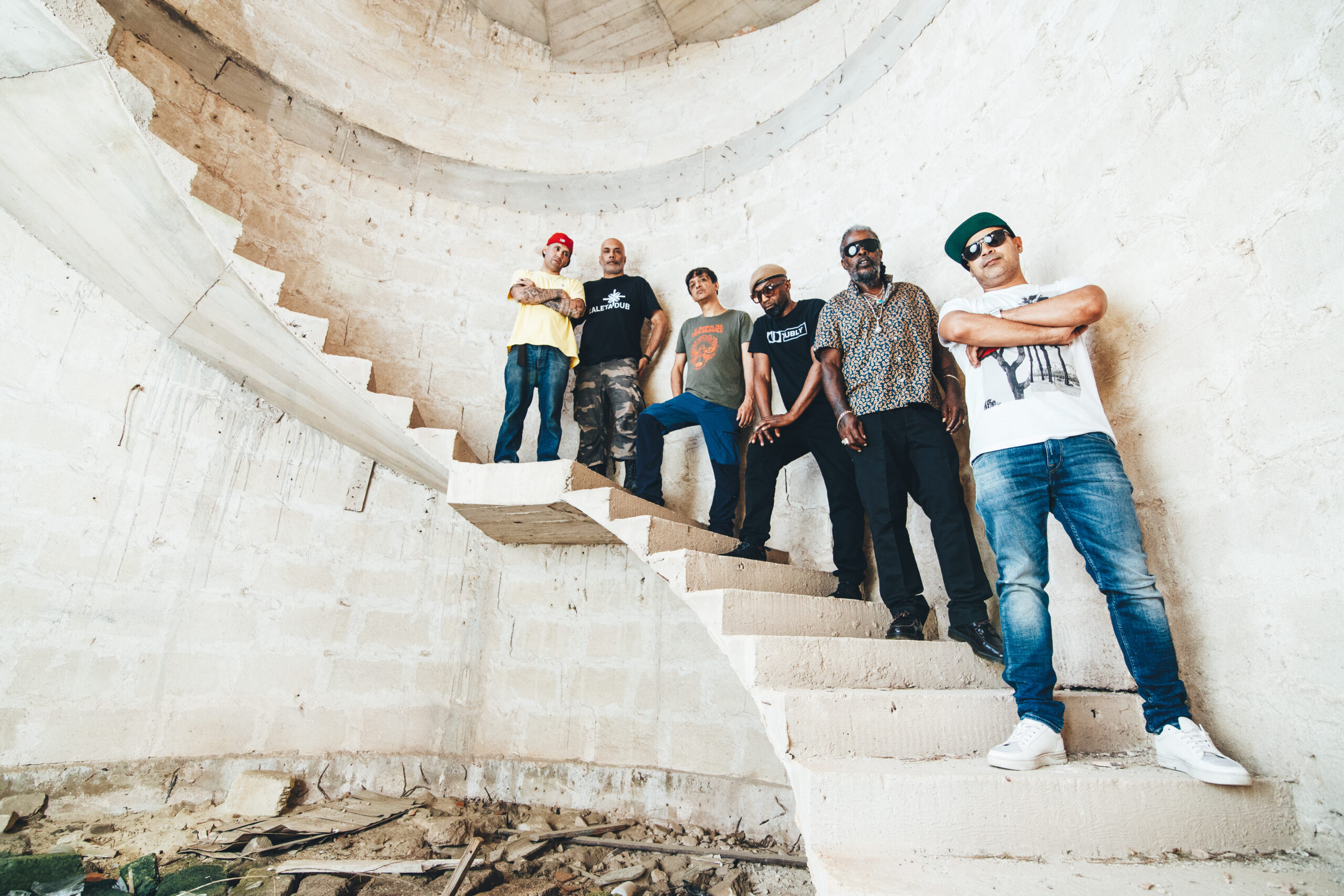 ADF are currently on a UK-wide tour.

The point rings true, and chillingly so at a time of increasingly hard line policies on Downing Street’s part. We mention the controversial Policing Bill, and its powers to limit protest which have now been voted down three times in the House of Lords, as one example. Savale nods to a law meaning anyone with dual citizenship can have British citizenship revoked. A move that’s particularly close to home for the band.

“I am actually checking out how many members of ADF can have their citizenship revoked… I think all of us could be removed [from the country] with Priti Patel’s new new thing. I mean, it’s incredible. Just pure authoritarianism,” Savale says, before the Government’s reliance on symbolism as a tool to elicit emotionally charged responses from the public naturally comes up. “That’s why we have the thing where people can believe all sorts of nonsense and disregard facts. They say it’s all fake news, because the irrational elements, the emotional elements, are taking the lead.”