An upbeat, modern production of the classic rags-to-riches story... 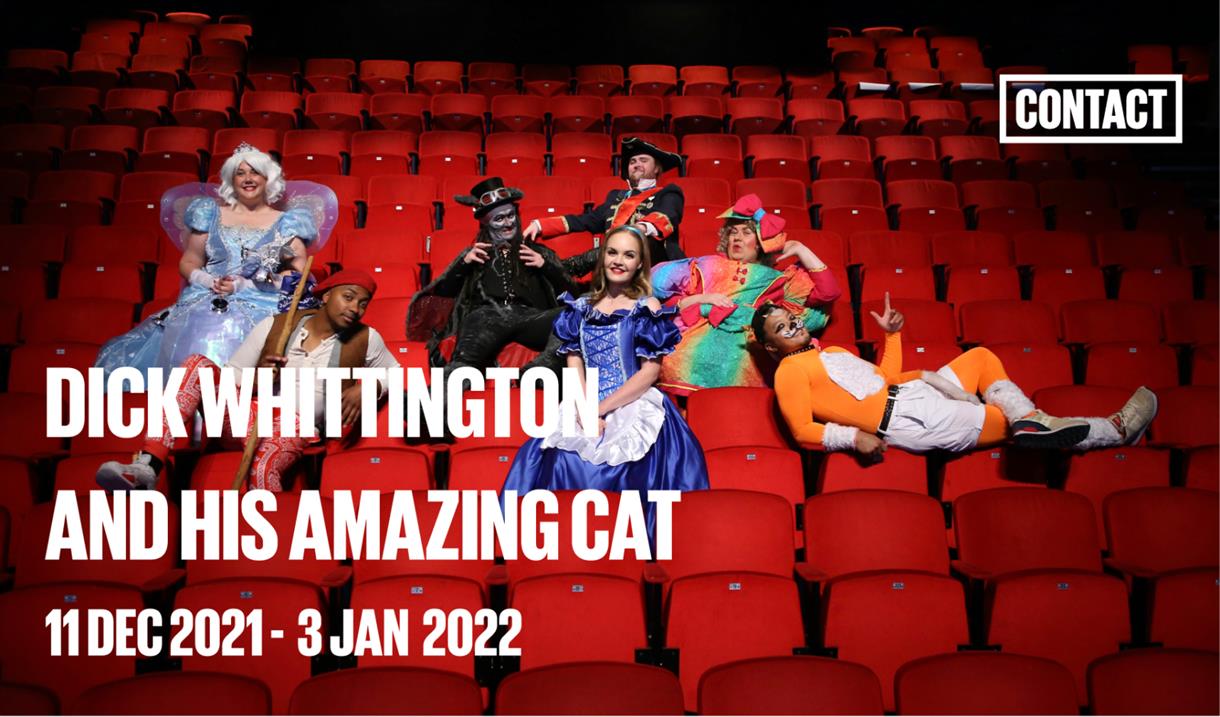 The newly renovated Contact Theatre a present a new hit show this Christmas – Eight-Freestyle’s version of ‘Dick Whittington and his Amazing Cat!’

An iconic Panto story, Dick Whittington tells the story of a fella named Richard who found fortune through the sale of his cat to a rat-infested country. Born in Lancashire, he went to seek his fortune in London – enticed by the rumour that its streets were paved with gold.

Obviously he was stitched up and ended up cold, hungry and probably soaked, but through a series of improbably events, he found himself in a shipwreck on an island overrun with rats and mice. Dick’s cat was put to the test and was pretty damn good at killing the vermin – thus awarding his owner a nice big fat bag of gold. 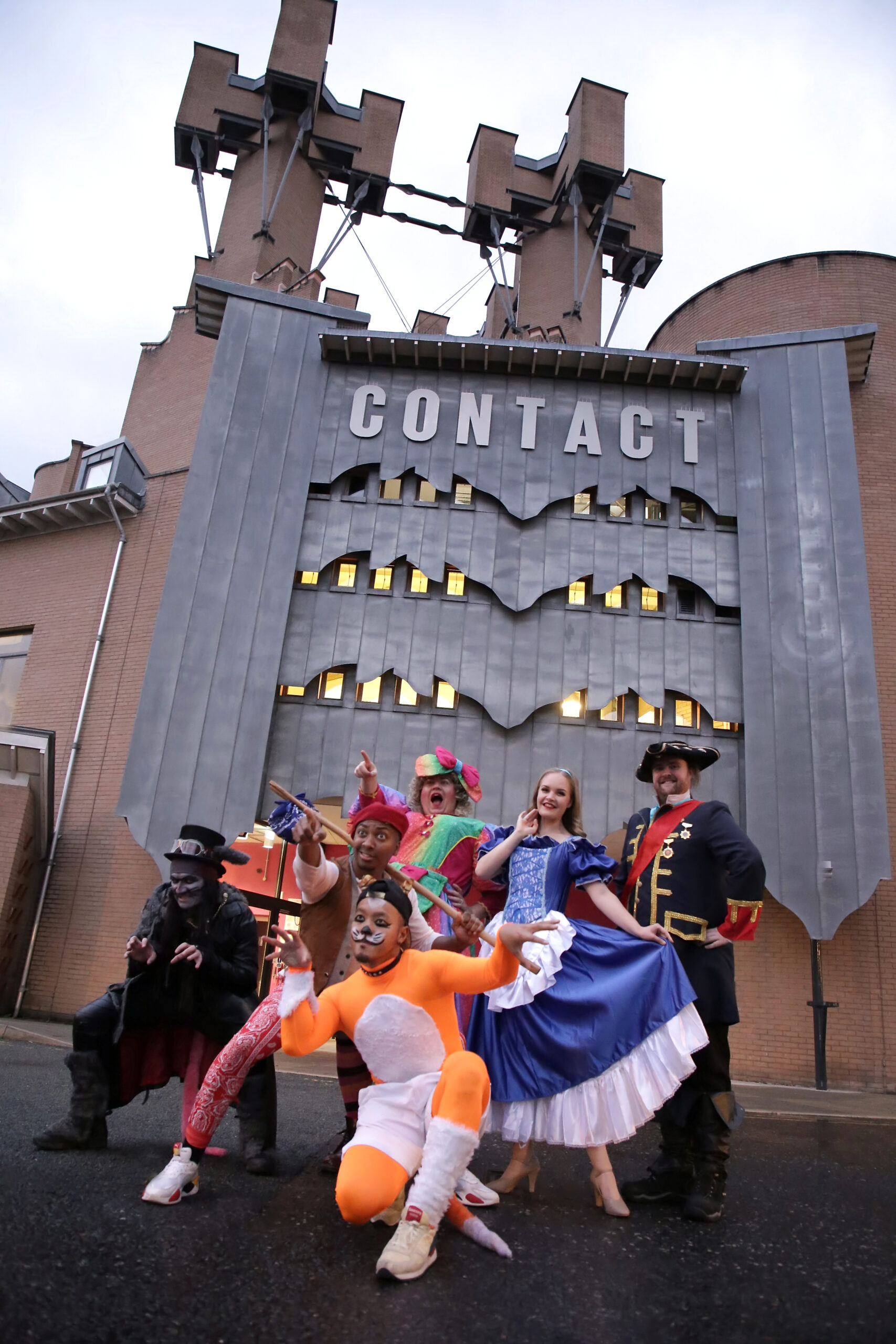 Contact & Eight-Freestlye’s production of Dick Whittington is unlike any other Panto you’ve ever seen, an all-singing, all-dancing treat for children of all ages… “even the grown-up ones!”

It’s a wonderful tale that includes shipwrecks, magic, pirates, ghosts, sharks, terrible pies, rats, and seemingly impossibly packed bindles – it promises to be the “funniest, flashiest funkiest Pantomime of them all!”

This month also sees the opening of the new Contact Bar & Kitchen, ready for the Christmas performances of Dick Whittington. 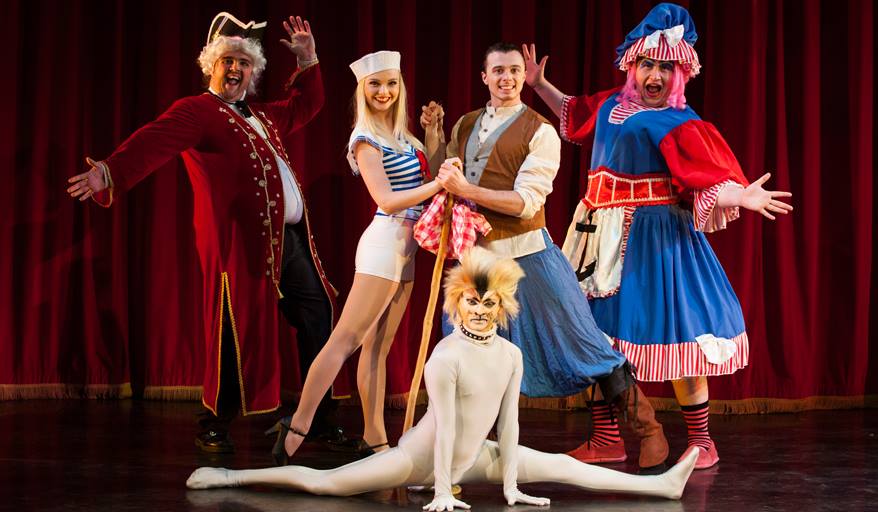 Powered by GRUB and one of the best street food chefs in the north – Tikka Chance On Me’s Michael Anderson – Contact Bar & Kitchen will offer a fully curated menu of Indian-inspired dishes, alongside a packed bar with beers from independent breweries such as the Green Quarter’s Runaway Brewery, Manchester Union, Fierce Beer, and a unique range of cocktails created by GRUB’s in-house mixologists.

DICK WHITTINGTON AND HIS AMAZING CAT

(NOT SO) HIDDEN GEM: The Independent CBD Brunch & Lunch Spot on Deansgate