The Best Films showing at HOME ahead of September opening

In case you didn't know - HOME is set to reopen again this Sept...

HOME have announced the film programme that will be available when their cinemas open on 4th September, along with information about what to expect when the iconic building reopens next month.

Coming to HOME screens in the first month of reopening will be 4K restorations of La Haine and Flash Gordon and a black and white version of the Oscar-winning Parasite.

While HOME’s theatre space is awaiting its first live show since lockdown the space will be used for film screenings, with weekend matinees including The Elephant Man, also now in 4k, and Monday-night screenings starting with rap music industry documentary On The Record. 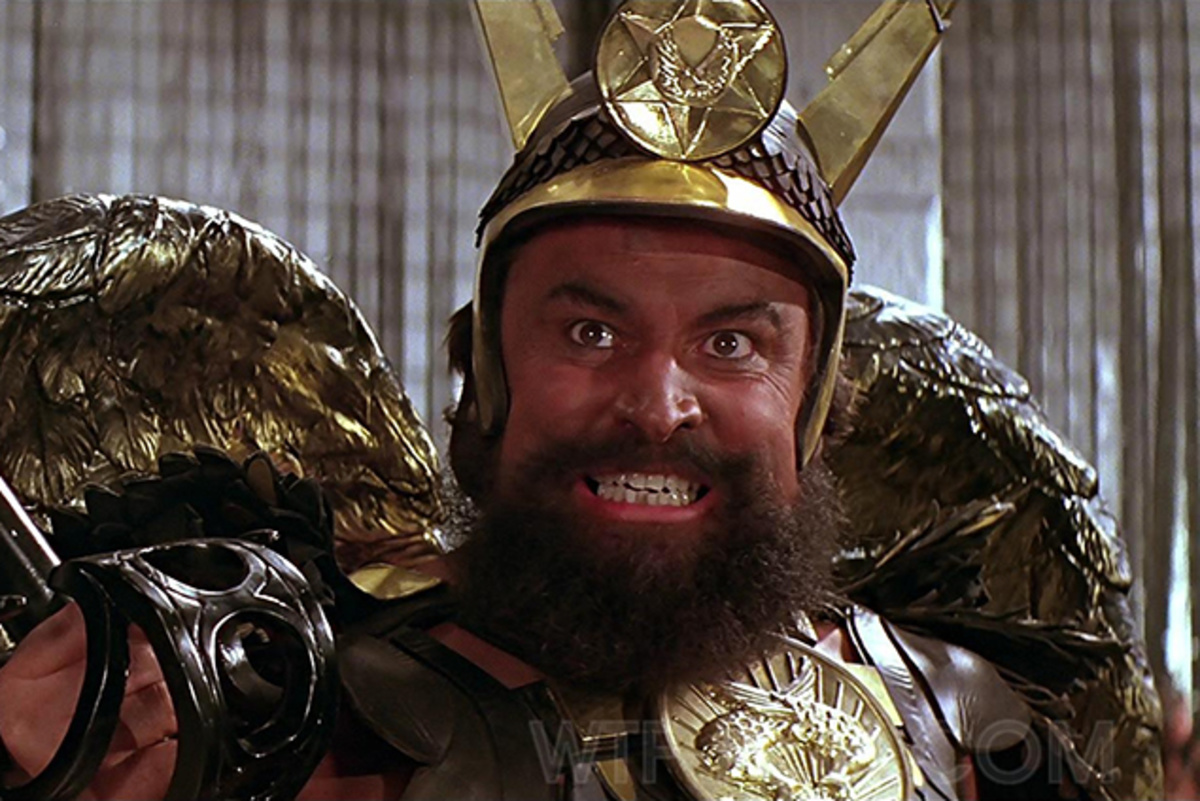 The team have also confirmed that the ¡Viva! Spanish and Latin American Festival – which was cut short by the lockdown – will return from the second week in September, with daily screenings.

The full line-up of titles to be screened will be announced soon, but will include four confirmed UK premieres: El Despertar de las hormigas, Cholitas, Mirador and Tote abuelo and introductions from the festival curators Rachel Hayward, Jessie Gibbs and Andy Willis. 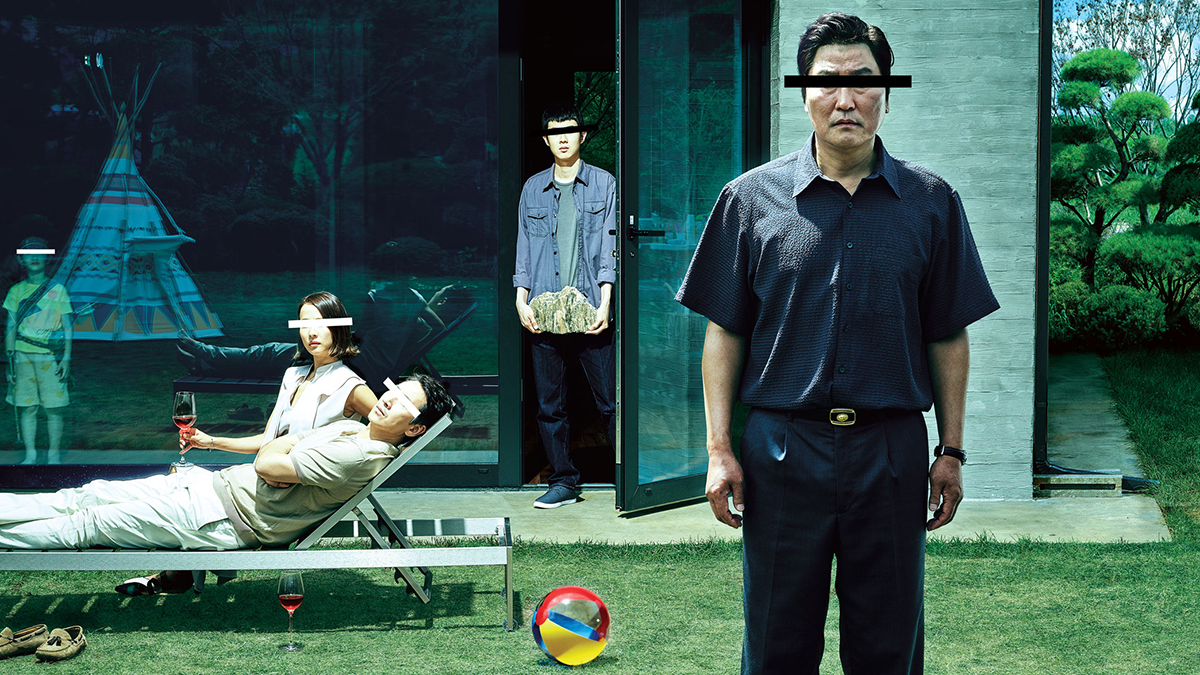 The new releases in the programme may change if distributors change their plans, but at the time of announcement Christopher Nolan’s sci-fi action spectacle Tenet and Latvian filmmaker Gints Zilbalodis’ breathtakingly dreamy animation Away are among the titles HOME’s Film team intend to screen.

Receiving the chance to be seen on the big screen that they lost due to lockdown are the French drama Les Misérables, directed by Ladj Ly and bearing no resemblance to either Victor Hugo’s novel or its filmic remakes, Claire Oakley’s directorial debut Make Up, Proxima, starring Eva Green, and Kitty Green’s restrained and timely drama detailing abuse of power in a Hollywood mogul’s production office, The Assistant.

Jason Wood, Creative Director: Film and Culture at HOME, said: “We’re pleased to be able to welcome people back with a programme that is diverse and exciting, with a mixture of new releases, key titles that had theatrical releases denied to them due to lockdown and new 4k restorations – including La Haine. We’re also pleased to be able to rekindle the ¡Viva! Spanish and Latin American Film Festival and explore new partnerships with Sheffield Doc/Fest and the BFI London Film Festival.

“It’s more important than ever to speak to societal issues, and as always HOME remains invested in these conversations and we will play a part in acting as a force for change. We look forward to welcoming our audiences back – safely, of course.”

This announcement is the first information about the reopening programme to be released by HOME, and details of what will be shown in the gallery and on stage will follow later this month. 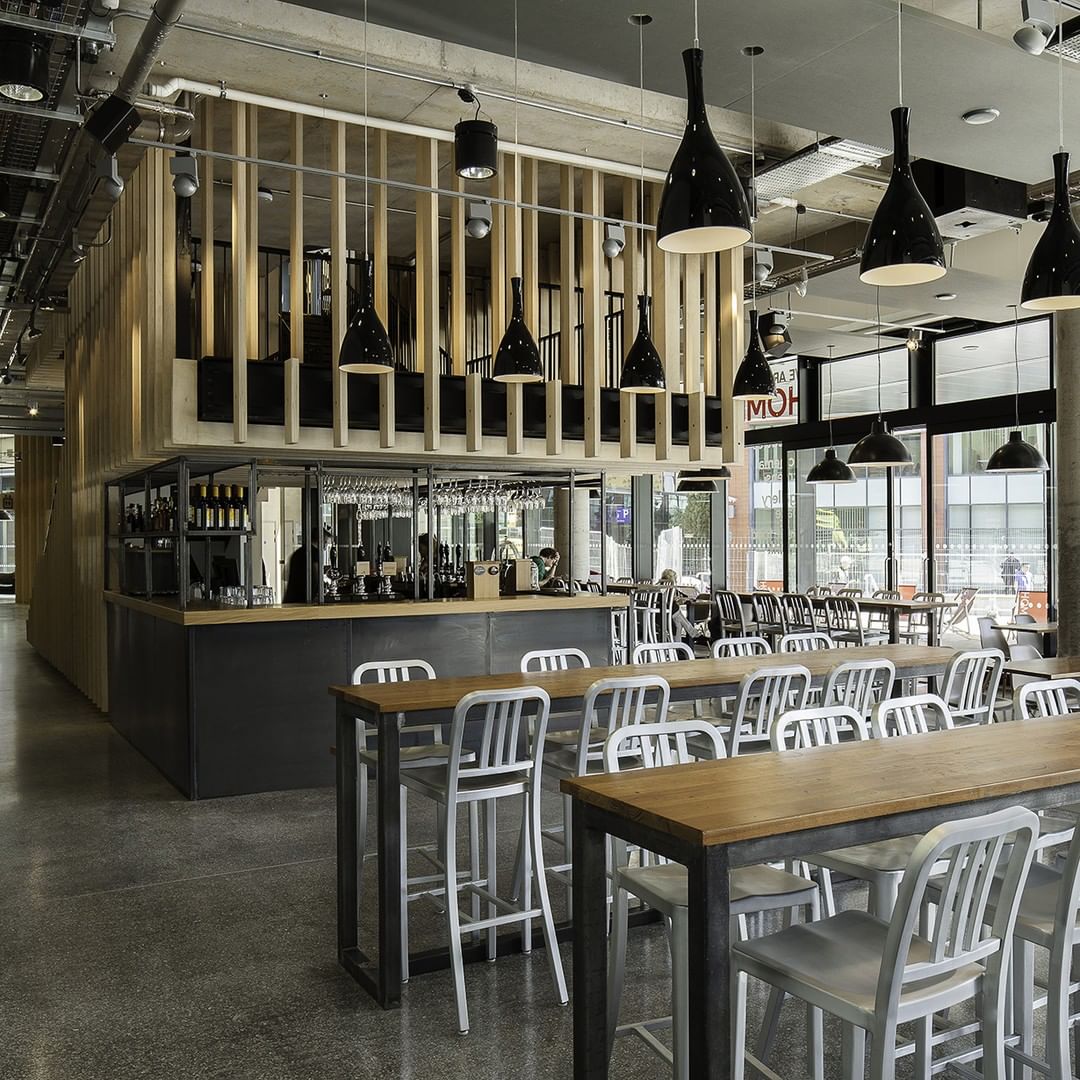 Safety measures that have been put in place include reduced capacity in all spaces to allow for social distancing, additional cleaning measures, PPE for staff and online booking will be encouraged to minimise contact at Box Office. Visitors will also be expected to follow the latest Government requirements around face coverings.

Information about recommended routes around the building, how to book and what to expect from a visit will be published on the HOME website, and details will also be emailed alongside tickets when visitors book for events or reserve a table in the restaurant.

Dave Moutrey, Director and CEO of HOME, said: “We absolutely cannot wait to welcome people back into HOME to enjoy both the film programme put together by our incredible team, and our bar and restaurant which we know from audience comments have been much-missed during lockdown. We’re also really looking forward to being able to announce our theatre and gallery plans later this month. 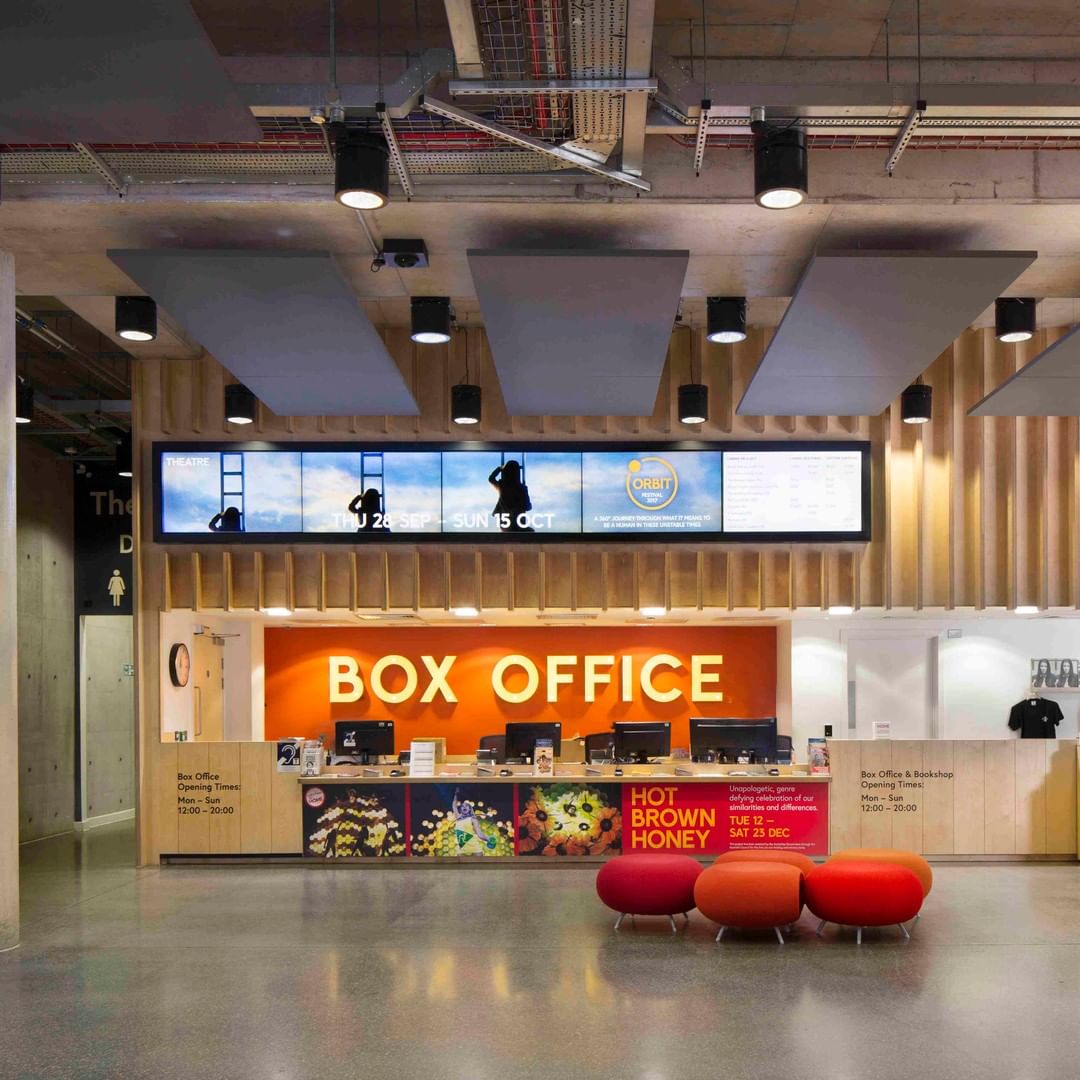 “As part of our preparations for reopening, we have been consulting closely with our Audience Panel, and I would like to take the opportunity to thank them for the important part they have played in our journey to reopening.”

Although HOME’s building has been closed since March, film fans have still been able to benefit from the team’s expert curation via online partnerships with Mubi, the BFI, Curzon Home Cinema and others, as part of HOME’s digital offer during lockdown.

Online film screenings and Q&As have run alongside the hugely successful Homemakers series, where artists including Bryony Kimmings and Javaad Alipoor created brand-new works under lockdown conditions, the weekly web comic Our Plague Year and numerous online in conversation events.

While some dates may change, the HOME website will be kept up-to-date with all forthcoming screenings, including information about films coming later in September.

Priority booking for HOME Friends will begin from 21 August, HOME members and NHS and emergency services members will be able to book from 25 August with tickets going on general onsale on 28 August.