The Book of Mormon arrives at Manchester's Palace Theatre

Leave your political correctness at the door if you are planning on going to see The Book of Mormon whilst it’s here in Manchester. 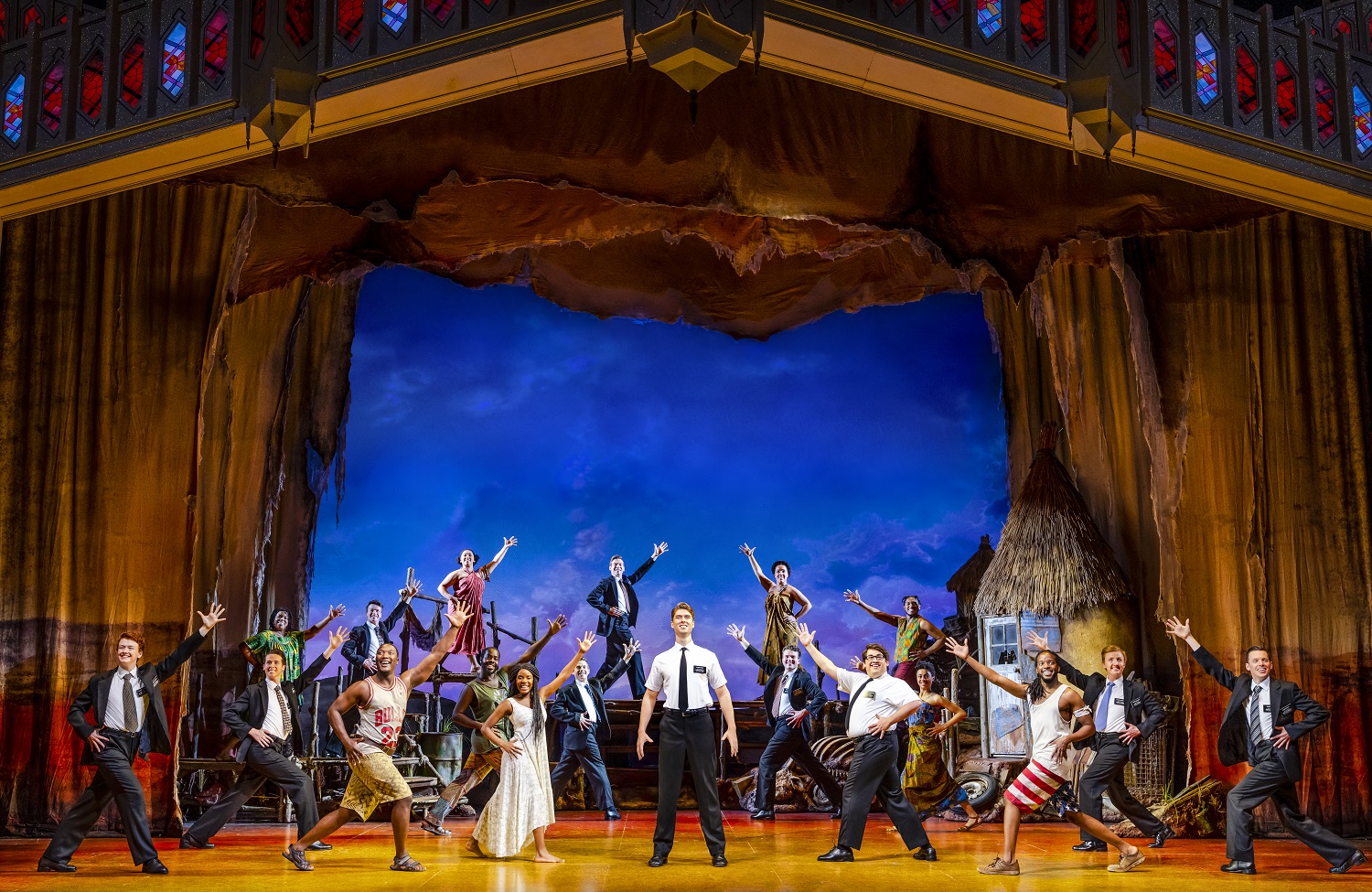 Broadway’s smash-hit musical is at the Palace Theatre for Christmas run and yes, it is highly offensive and highly hilarious!

The news will come as no surprise to fans of South Park as the creators Trey Parker and Matt Stone are the ones who penned The Book of Mormon along with Robert Lopez who is the talented wit behind Avenue Q.

The show follows a pair of Mormon boys Elder Price (Robert Colvin) and Elder Cunningham (Conner Peirson) sent on a mission to spread the word of Jesus Christ and the Latter-Day Saints to the people of Uganda. 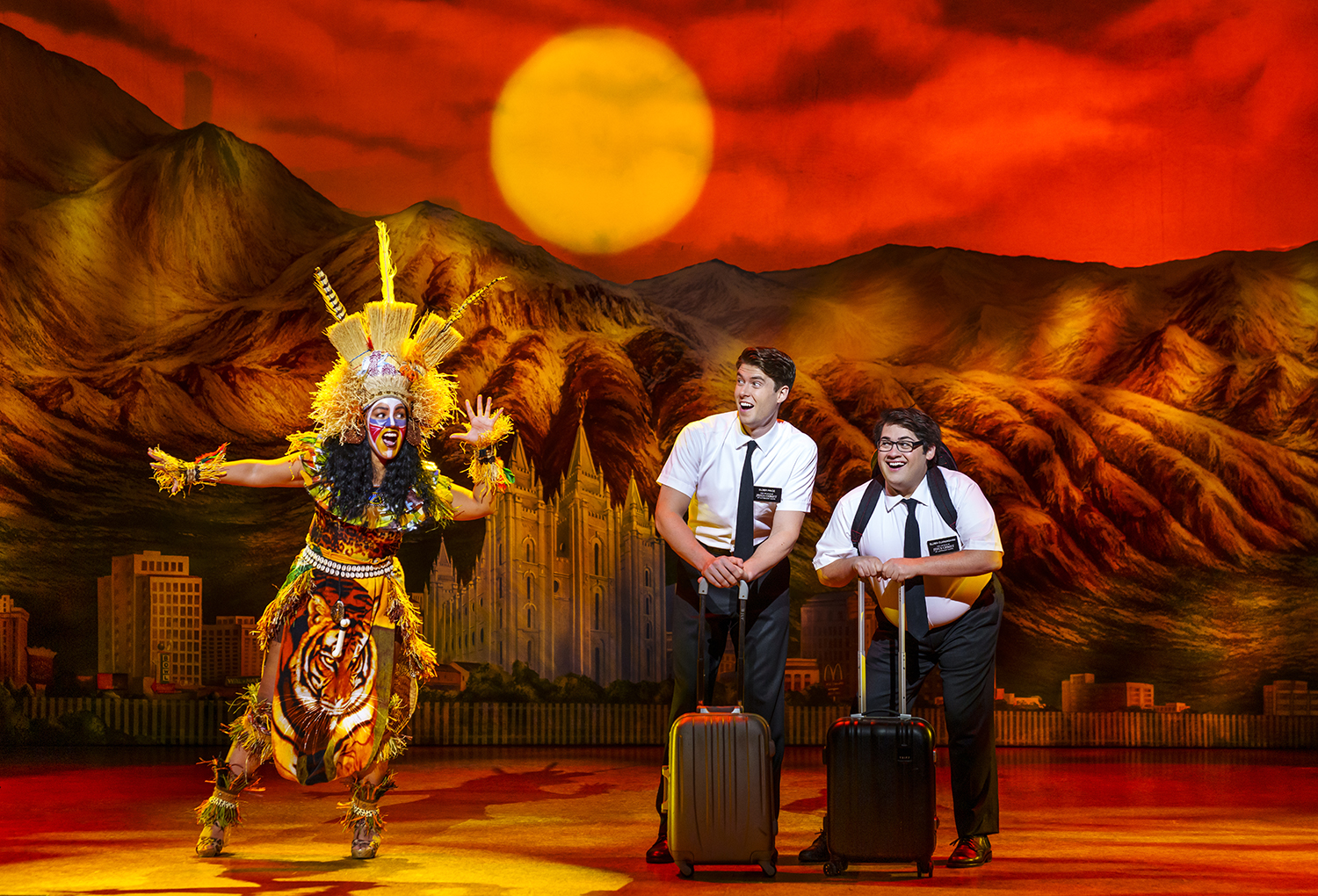 It’s a far cry from their home in Salt Lake City and dreams of delivering their Mormon duties to Disneyland, Orlando!

No one is safe when it comes to who Parker, Stone and Lopez take a pop at with their risqué humour and as the show starts there’s a few audience members shuffling in their seats, looking round, thinking ‘is it ok to laugh’?

Despite this, as soon as the first fit of giggles is underway, the safety net is cast and for the next couple of hours it’s non-stop chuckling along to things you would never think appropriate to. 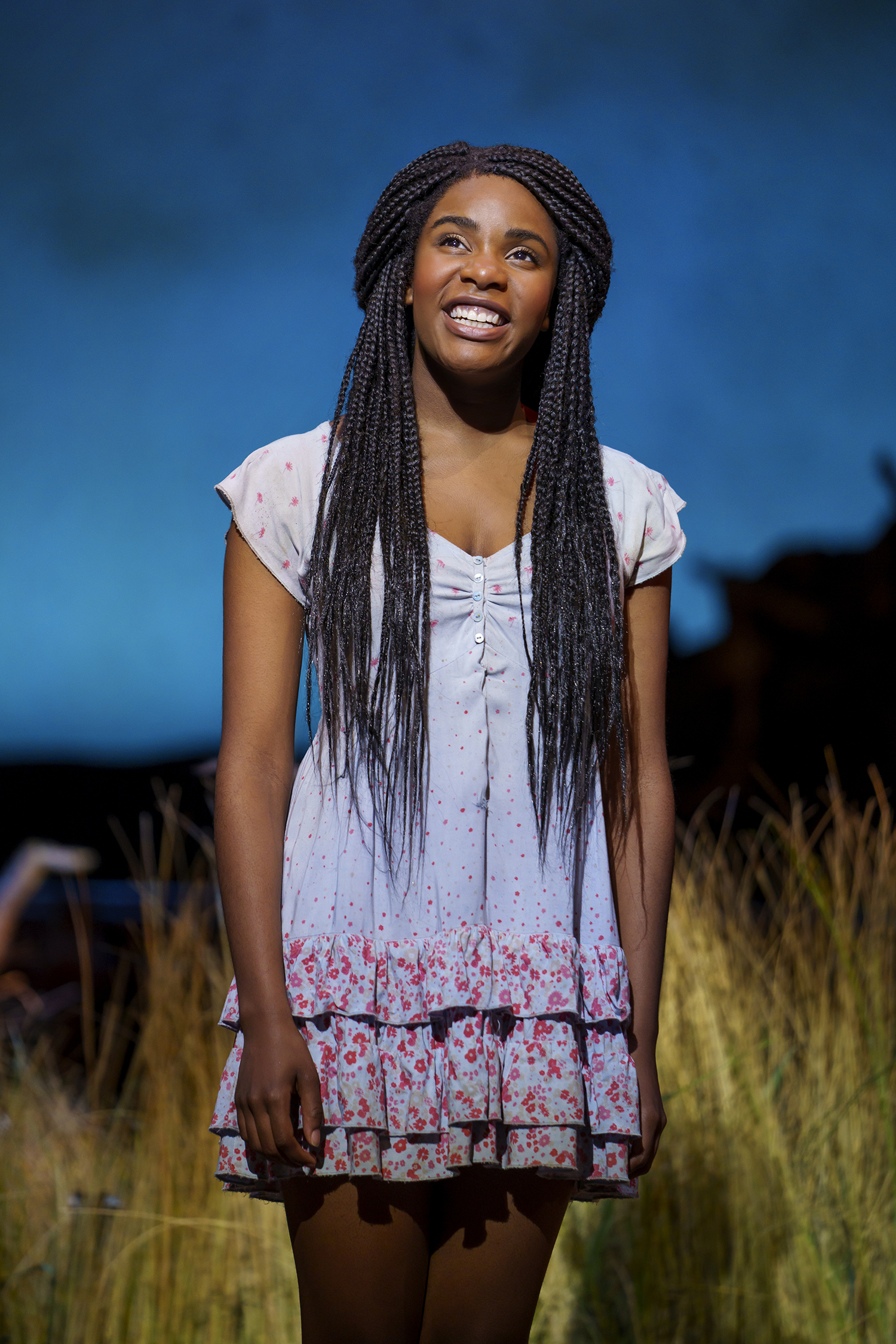 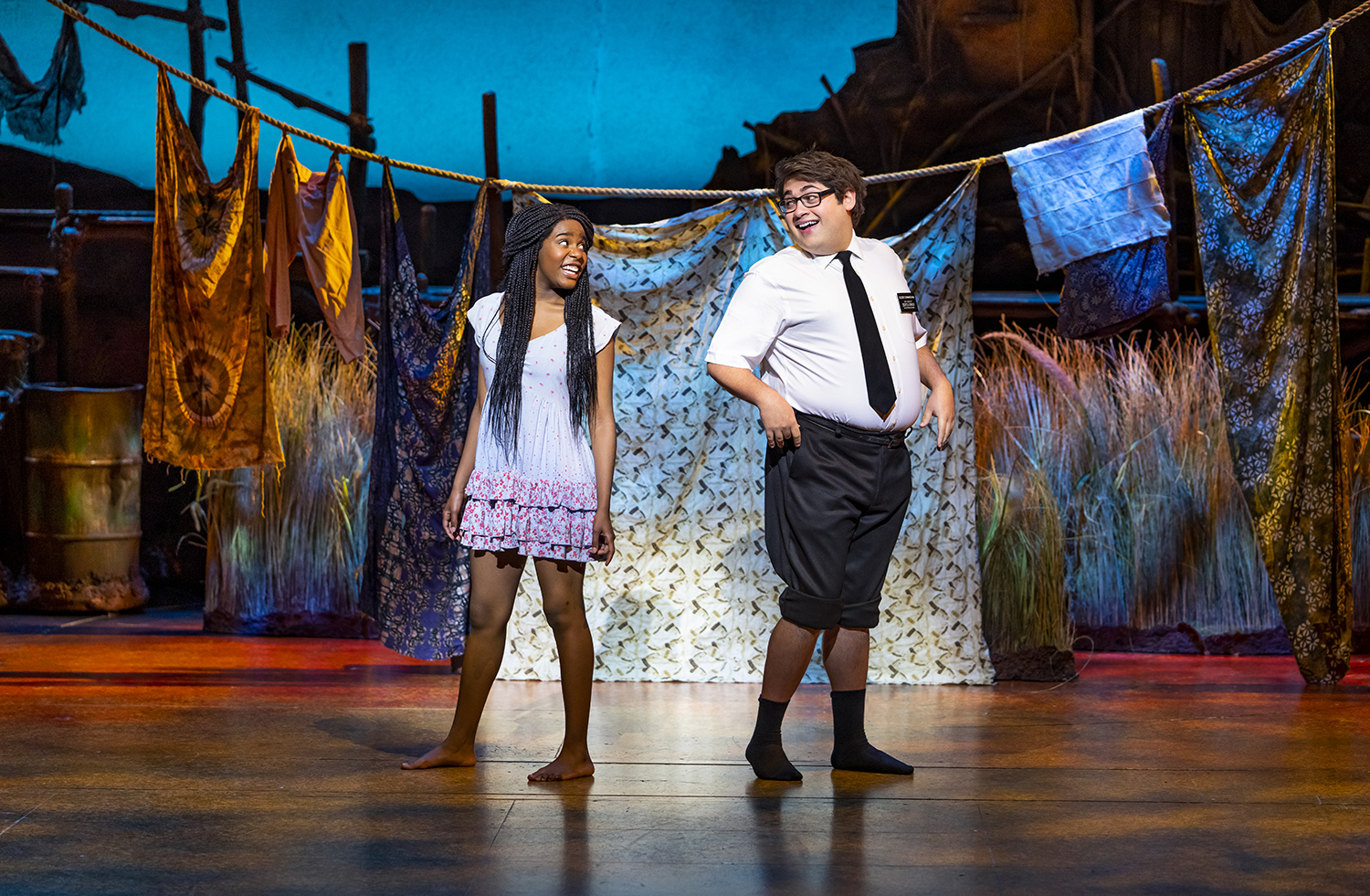 But what about the songs, that’s got to be more important than the jokes?

Don’t worry musical theatre lovers they are equally as clever and extremely catchy (although you might not want to be repeating some of the lyrics in front of children or on public transport).

There’s more than a few nods to the melodies of heavyweight shows such as Wicked and the Lion King, especially in Elder Price’s power ballad I Believe  – plus you are in for a treat with the epic number Turn It Off where Elder ‘I’m not gay honest’ McKinley (played by Jordan Lee Davies) leads a pack of sparkly waistcoat adorned Mormons in a ‘camp as Christmas’ tap routine whilst singing about repressing his sexual feelings. 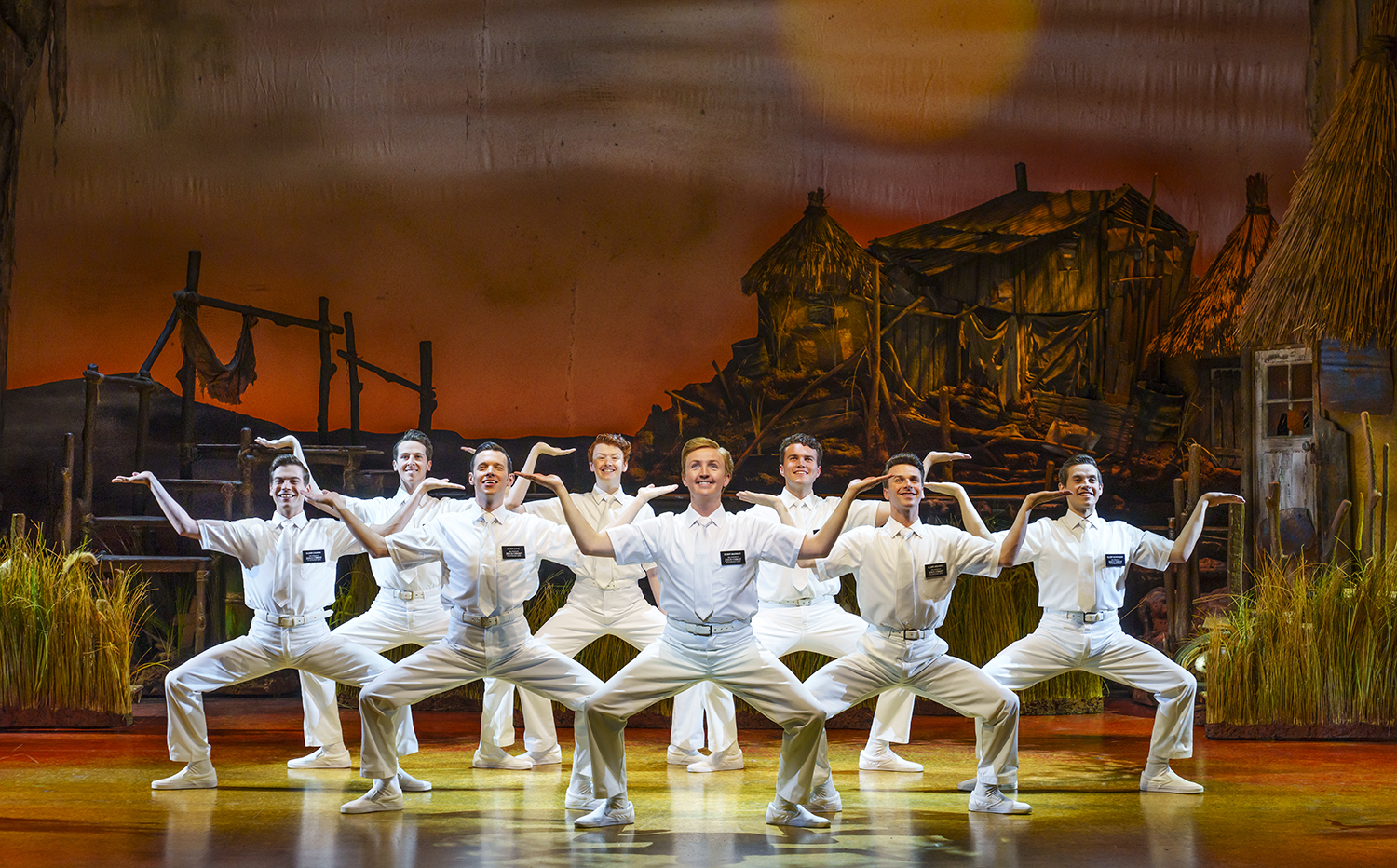 To be honest there’s far too many stand out moments to mention in The Book of Mormon and I don’t want to spoil their shock values by giving too much away.

What I can say is this is the only show where you will ever see Darth Vadar, Jesus, Yoda, Hitler and Genghis Khan on stage together singing and dancing. 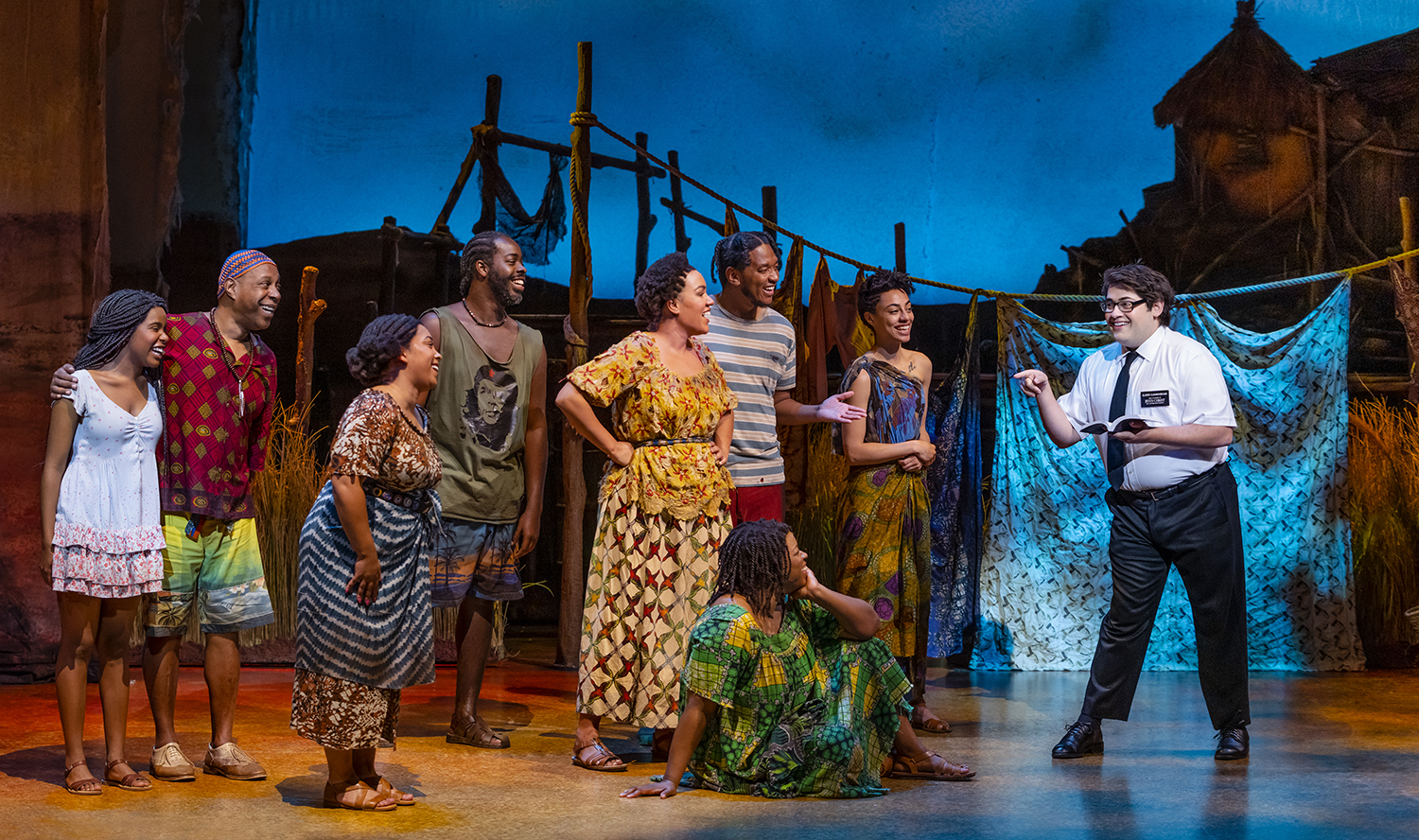 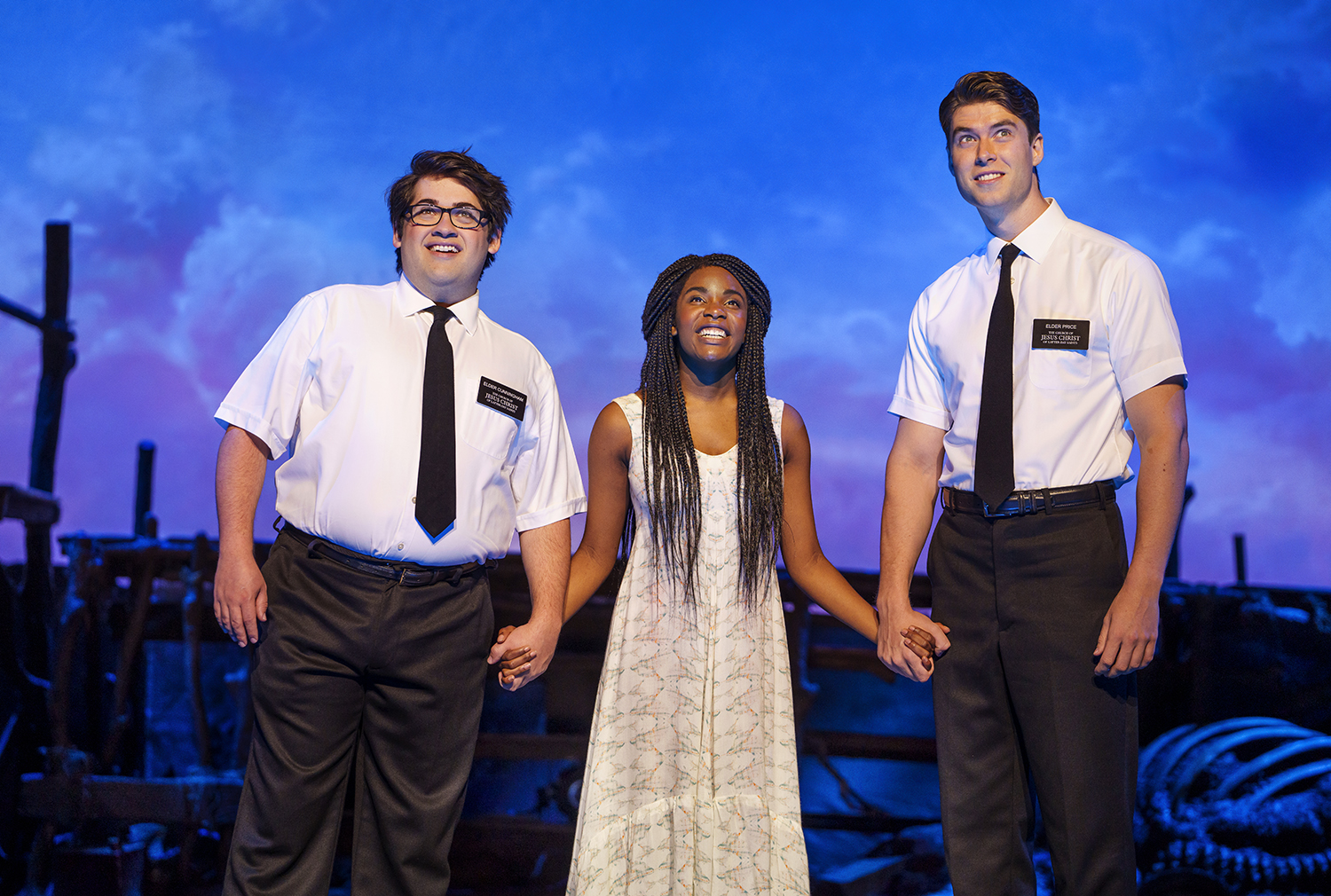 There’s no denying the quality of this production is top-notch and at the helm are Colvin and Peirson as the two leads, Price and Cunningham. The hugely talented pair are just a joy to watch and are a powerhouse comedy duo.

The Book of Mormon runs at Manchester’s Palace Theatre until 1st January 2022.

A Sustainable Independent Mini-Department Store is Coming to The Refuge