The House in Stretford that's a Shrine to the 1970s

This house is truly amazing! 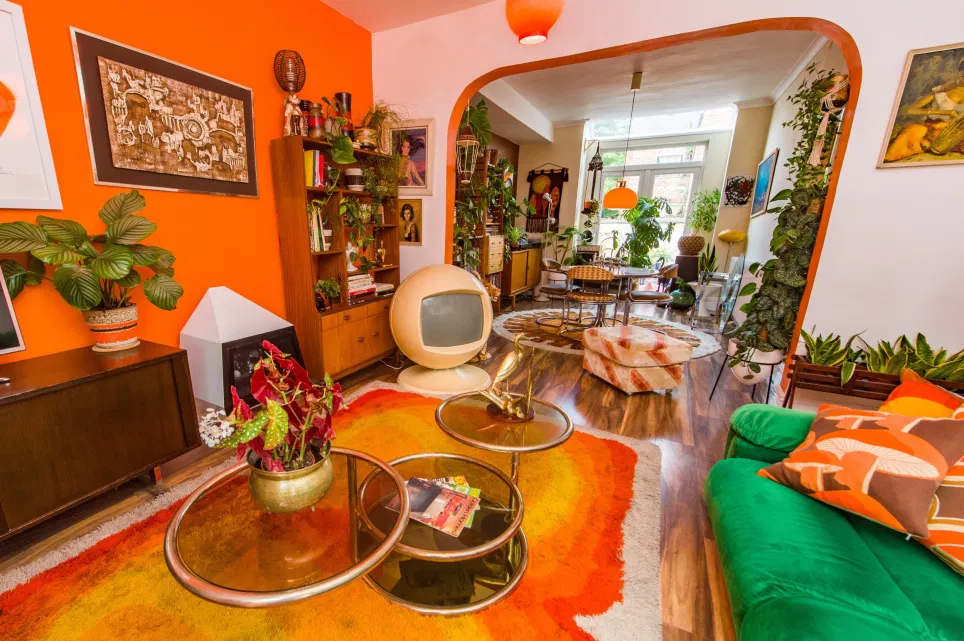 In what is probably the biggest case of envy in the history of the world, a woman in Stretford has transformed her home into a spectacular tribute to the 1970’s – and I want it!

Estelle Bilson has transformed her home into ‘70s House Manchester‘ a window into the decade that brought us bell bottoms, shagpile carpet, fondue, disco and some truly mad colours. 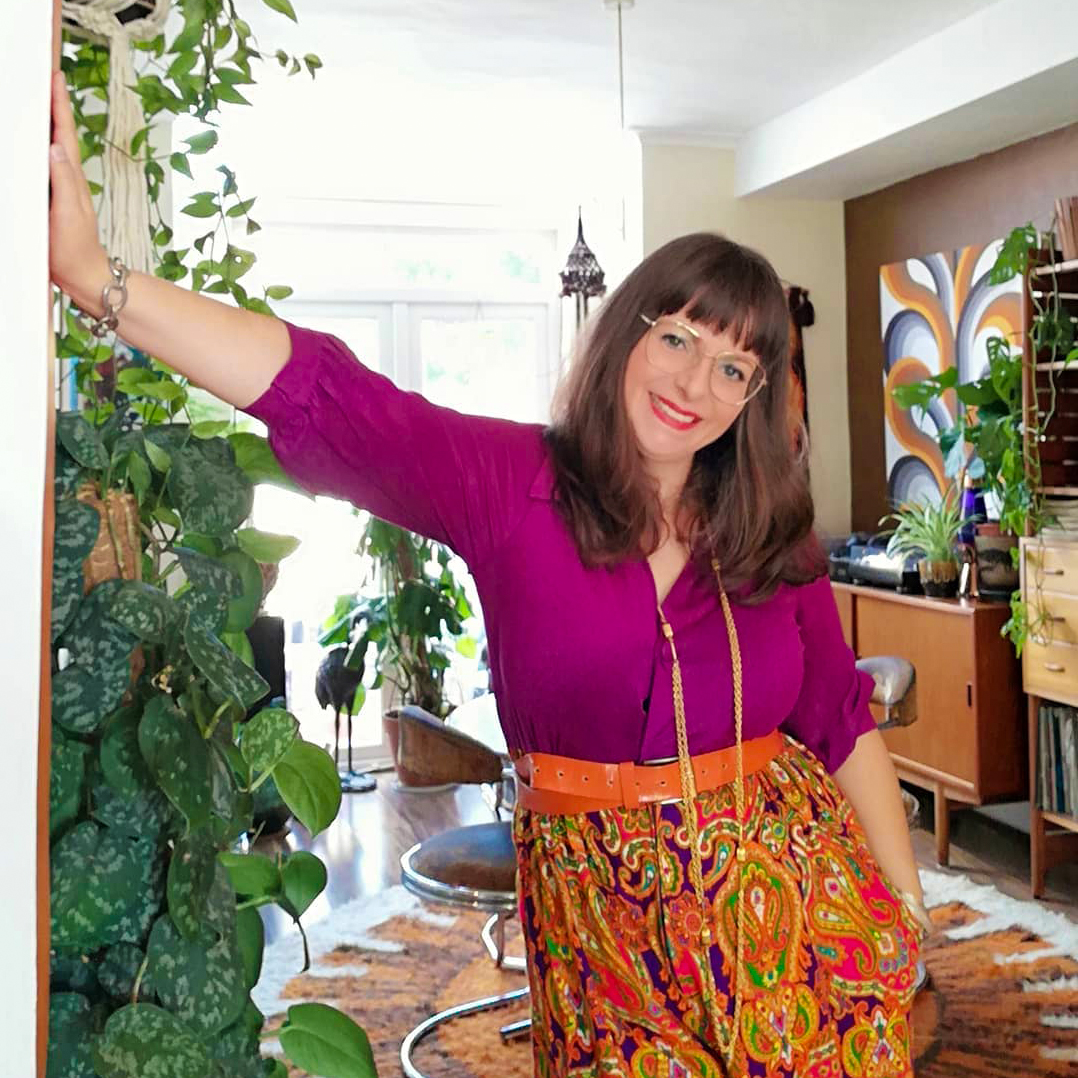 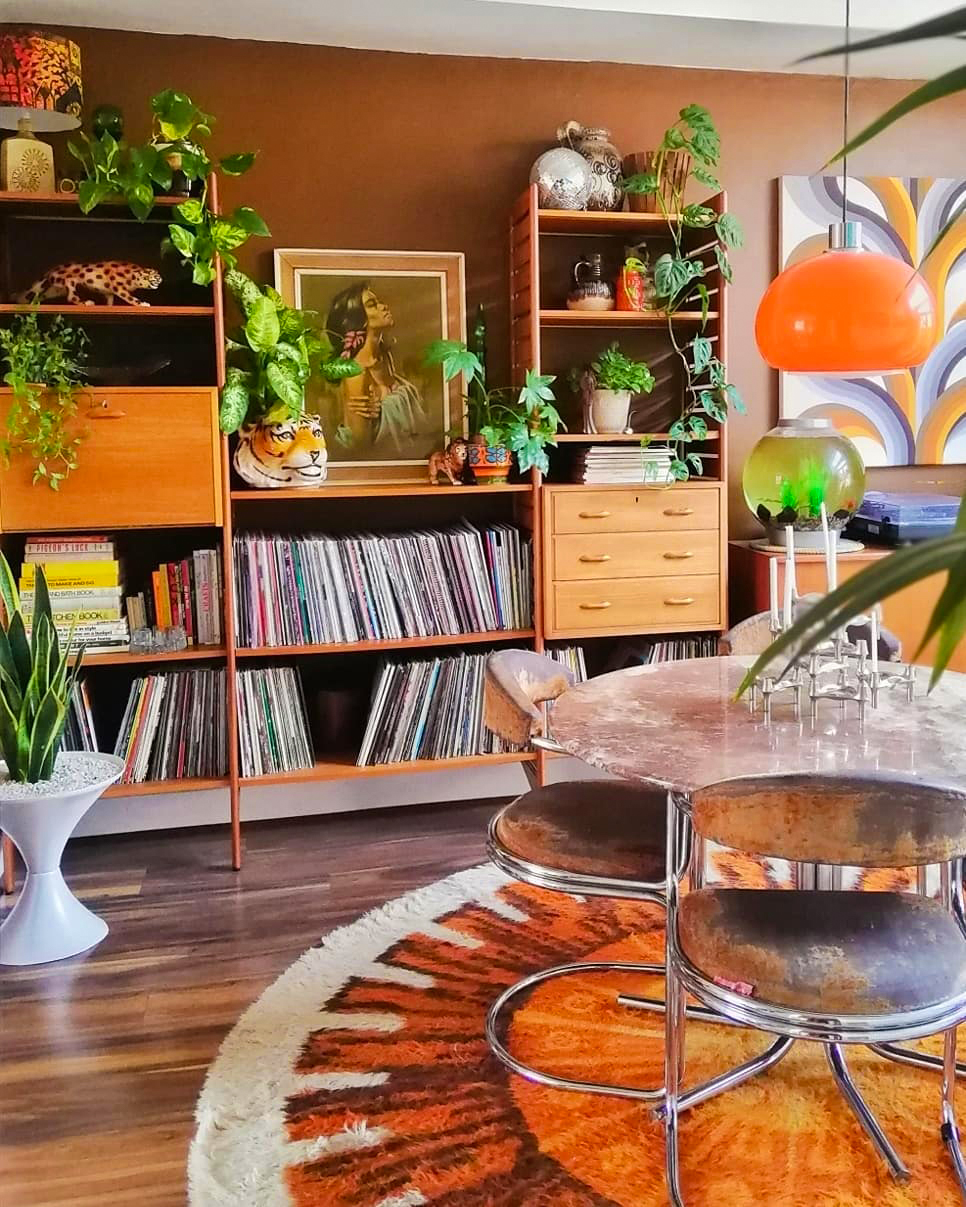 She’s not bought anything modern or contemporary in the 3 years that she’s lived there – trawling through eBay and Facebook Marketplace to find genuine 70s gear.

In fact, the only really ‘new’ thing in the whole house is the mattress – which makes sense because I can only imagine what an original second-hand mattress from the 70’s looks (and smells) like! 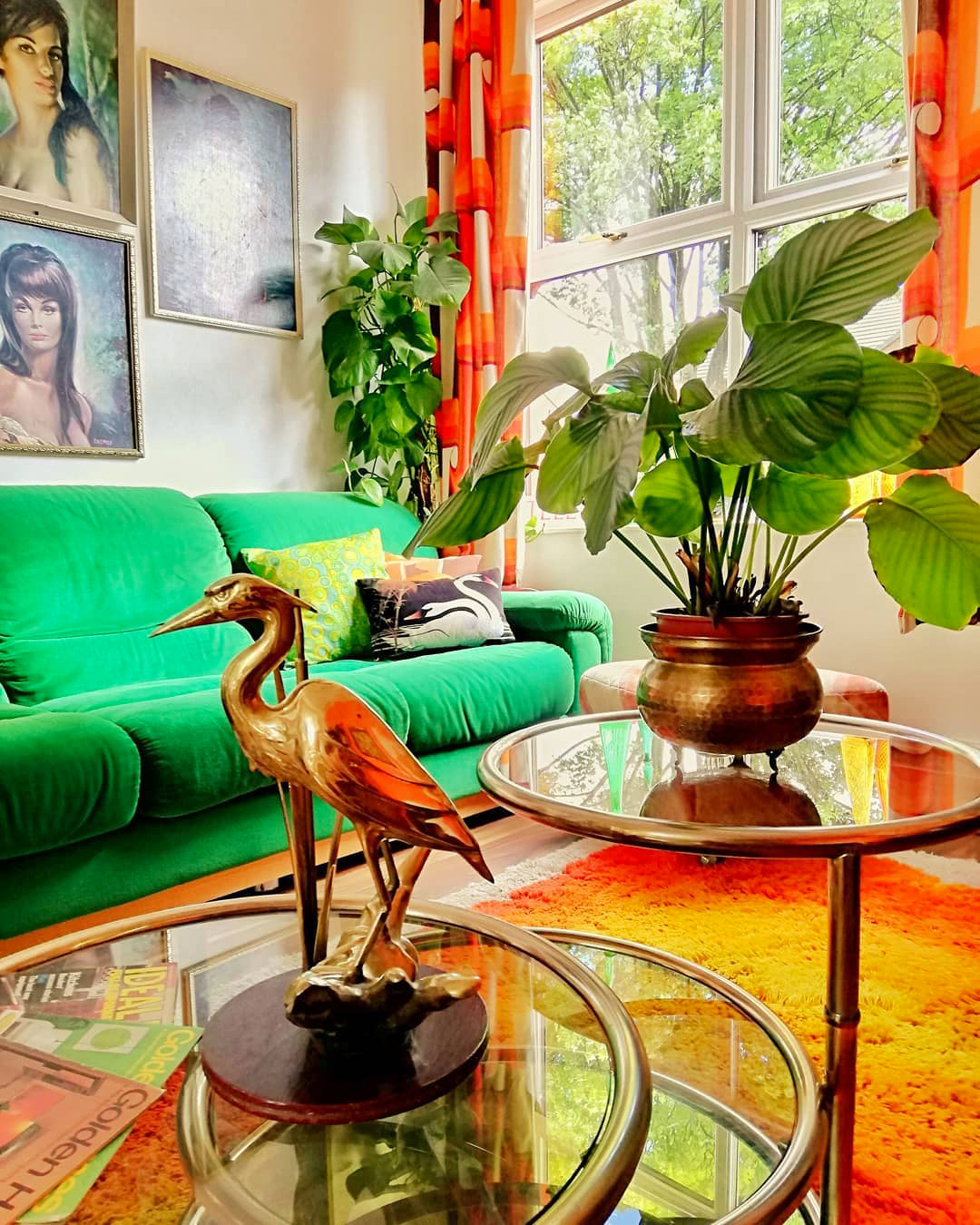 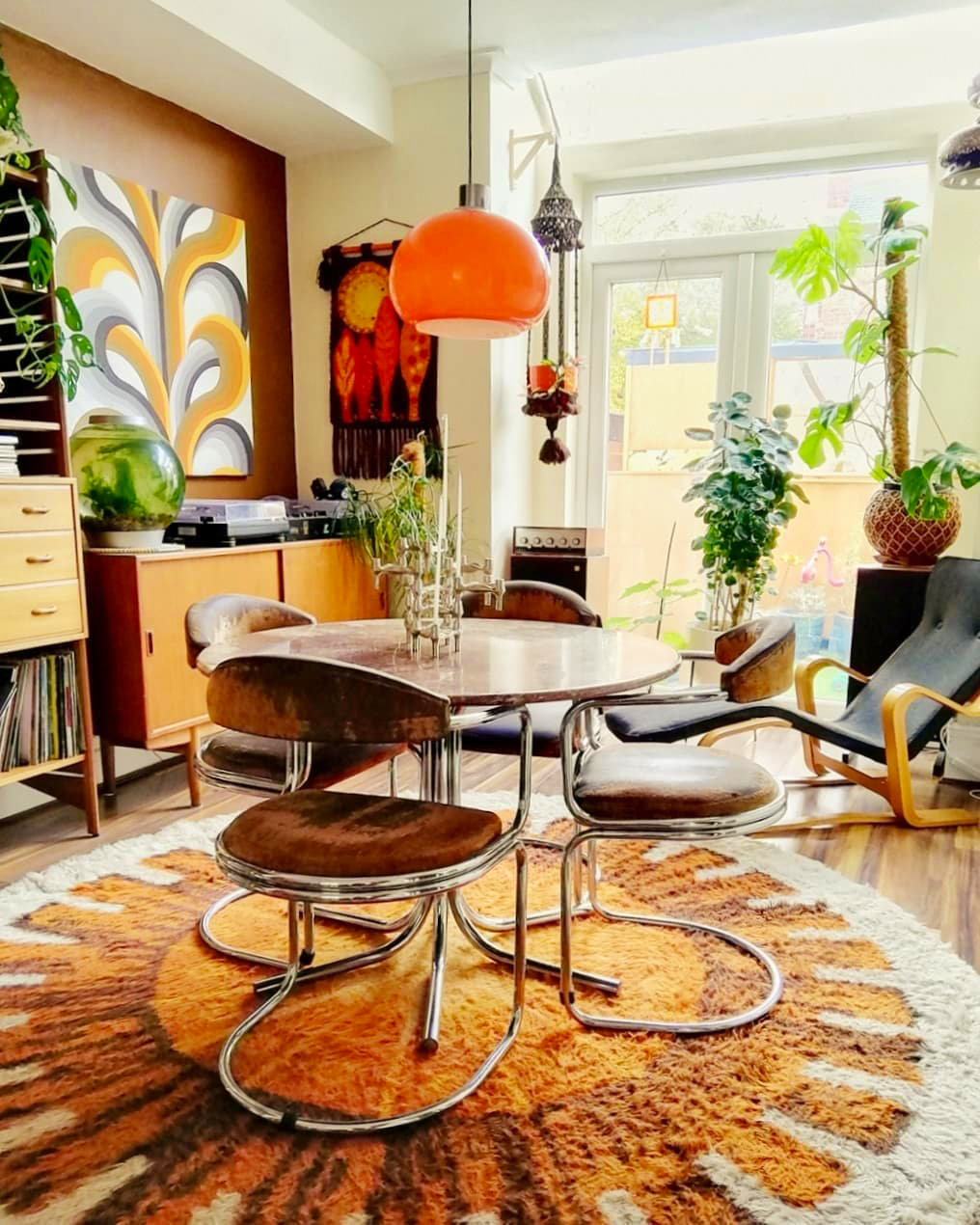 Estelle calls it her “tat collecting habit” but I think it’s brilliant – most things that you buy today look terrible – and when it makes your house look this bloody good – it can’t all be too bad. 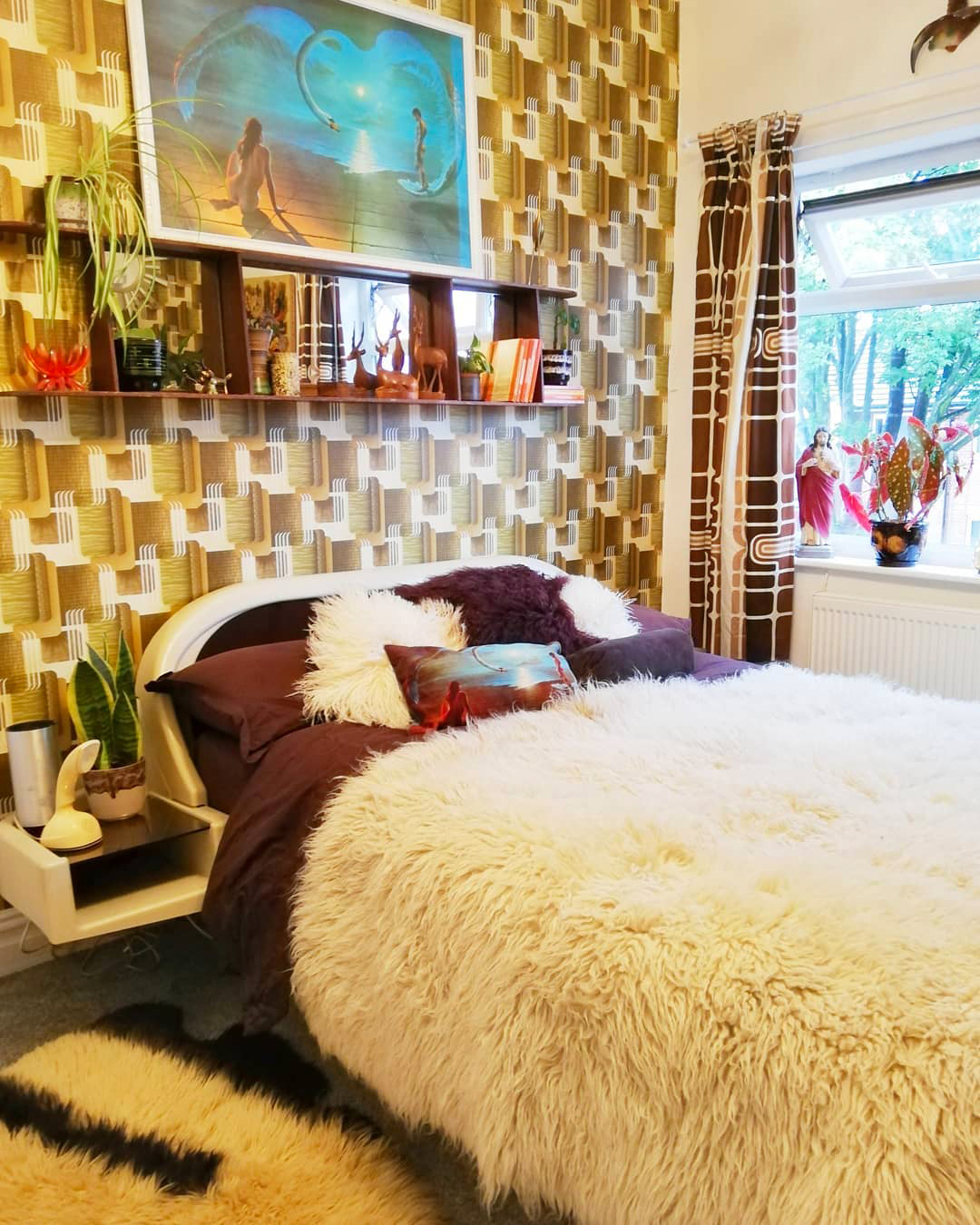 My personal favourite touches are the original Keracolor Sphere TV in the living room and the bathroom – which is an absolute delight complete with mirrored tiles and disco balls above the bath! 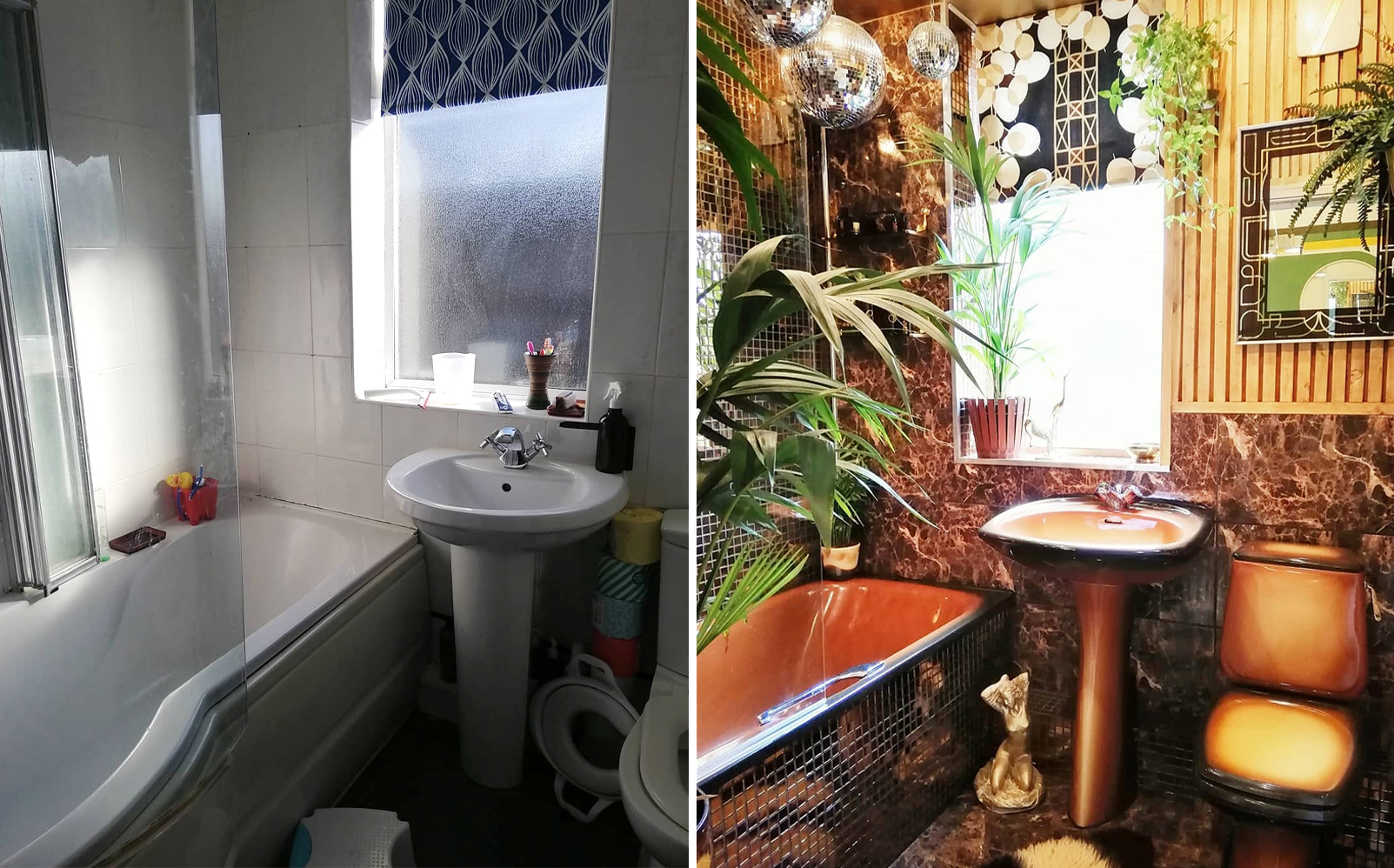 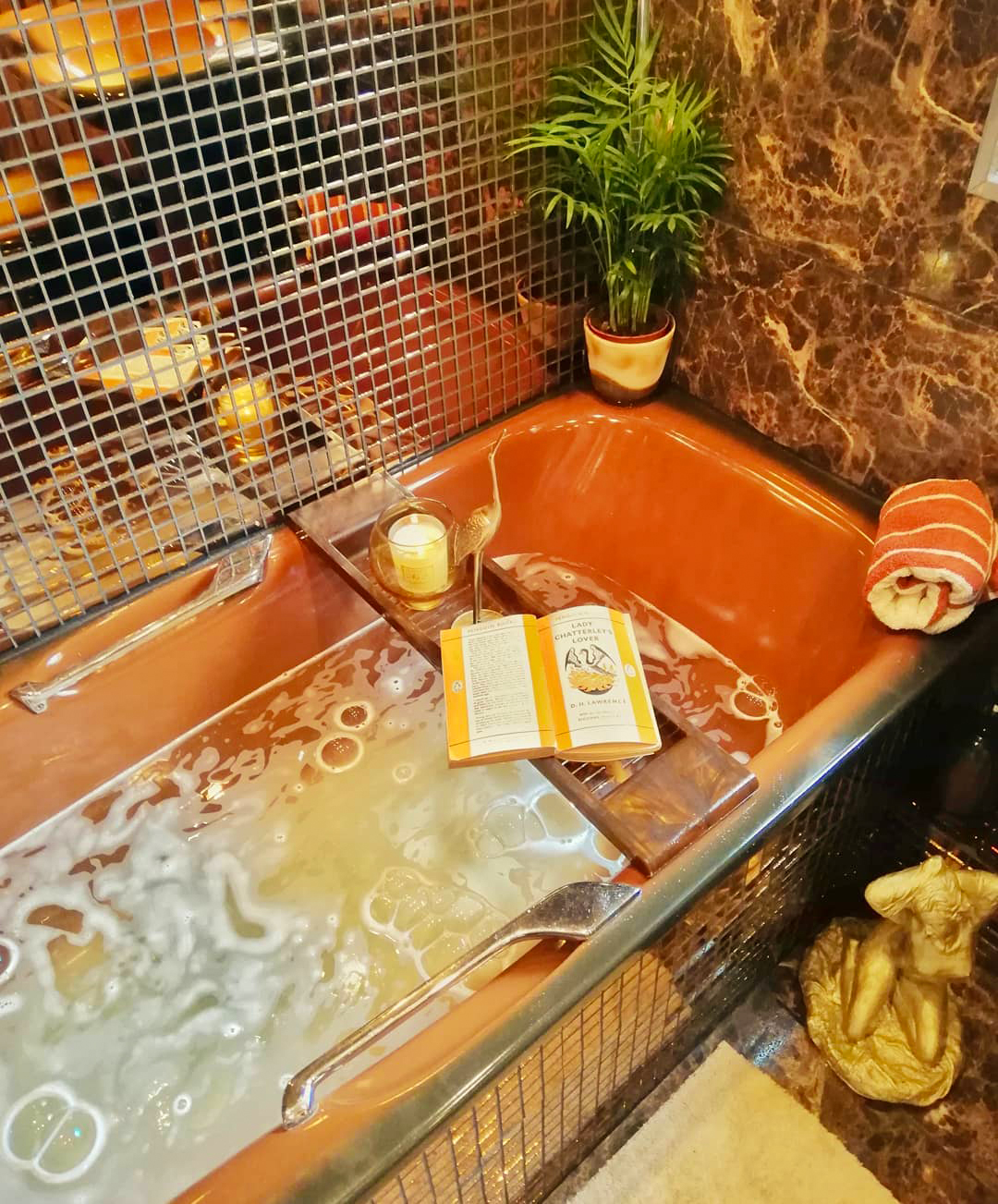 I’d love a soak in this // @70shousemanchester

The best thing about it all is that Estelle estimates that the revamp cost only £1,500 – because it’s all second hand. So you too could make your house into a 1970’s boogie wonderland, or actually, you might be better off choosing another decade – it looks like she’s got most of 70s stuff that’s still left.

Get £1 Pints at Albert’s Schloss