The Long Forgotten Photographs of Life on Stockport Market in the 70s, coming to Where The Light Gets In

Heidi Alexander's long-lost images of her visits to Stockport Market in '76 and '77 will be exhibited at the restaurant this Spring... 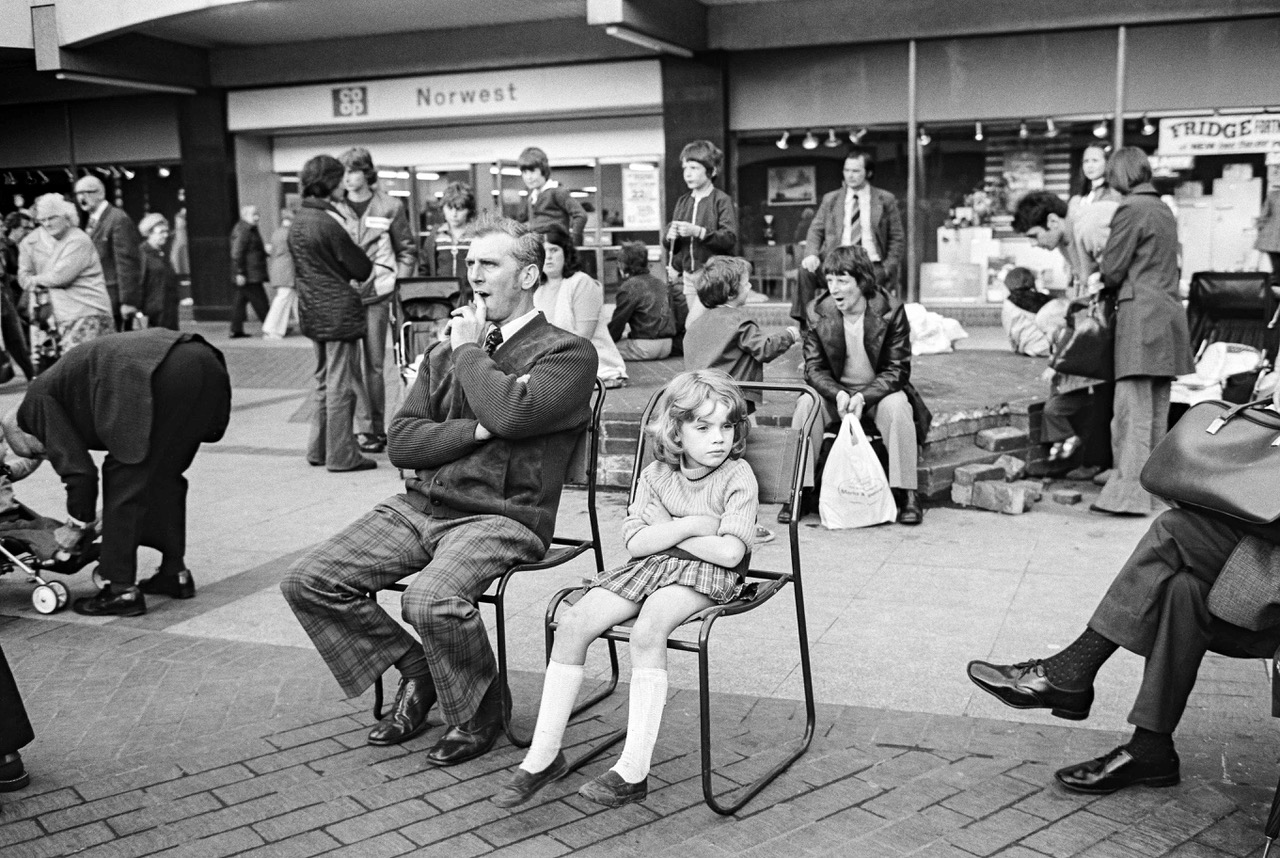 Back in April 2020, photographer Heidi Alexander uncovered some long lost 35mm film negatives in her house during lockdown, pictures from weekend visits to Stockport Market in 1976 and 1977.

At that time she was an undergraduate student at Stirling University, and soon after that her life became all about parenthood and a full-time career in social work.

So the negatives from her 1970’s adventures went into storage, occasionally haphazardly dragged around house moves, but mainly forgotten for over four decades. 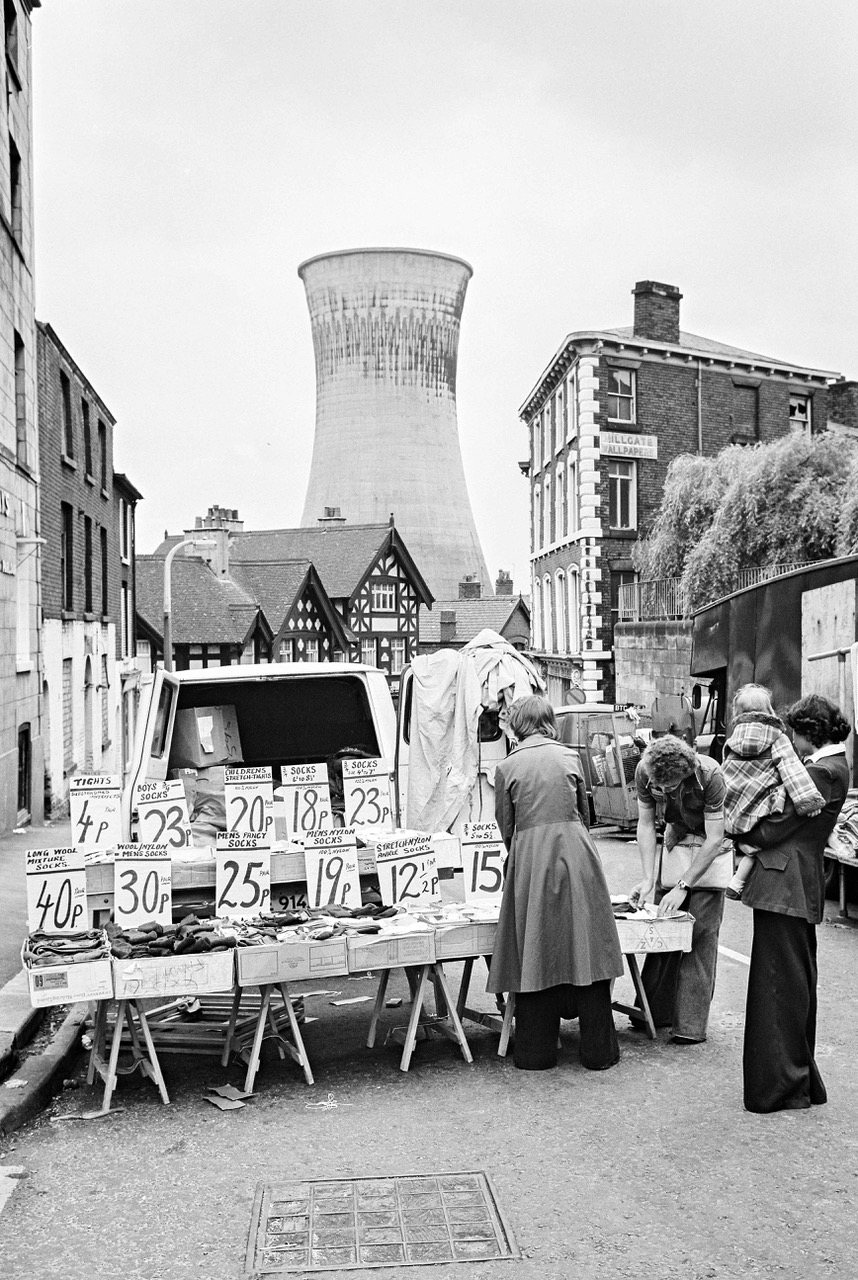 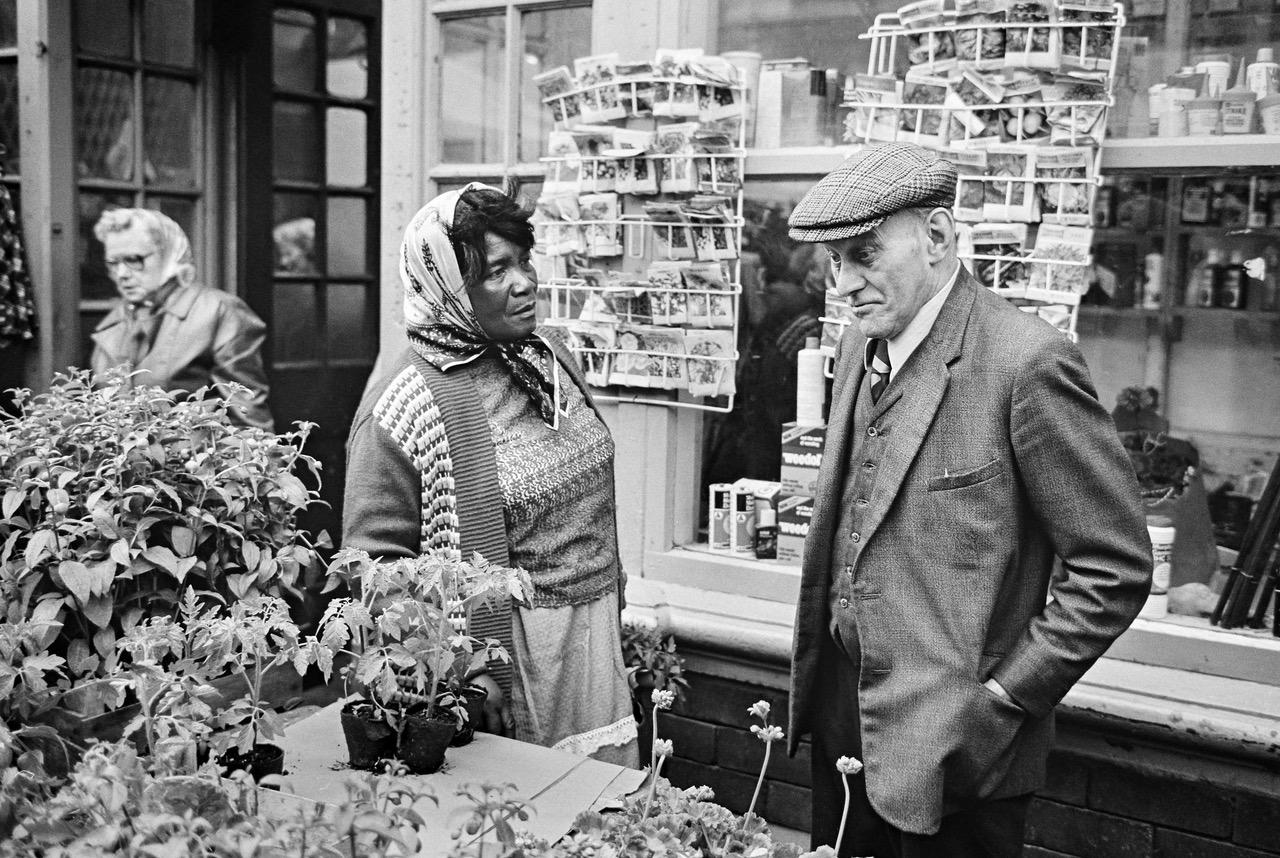 “I was born and raised in Switzerland by my American single mother,I started snapping bits of a nomadic childhood with cheap plastic cameras given to me by my father, a busy motor racing photographer. In 1969 my mother brought myself, along with my four siblings to Scotland.”

“My background is partly why I was drawn to take photos in the streets in the UK – it was all unfamiliar, almost exotic, and I was charmed”. 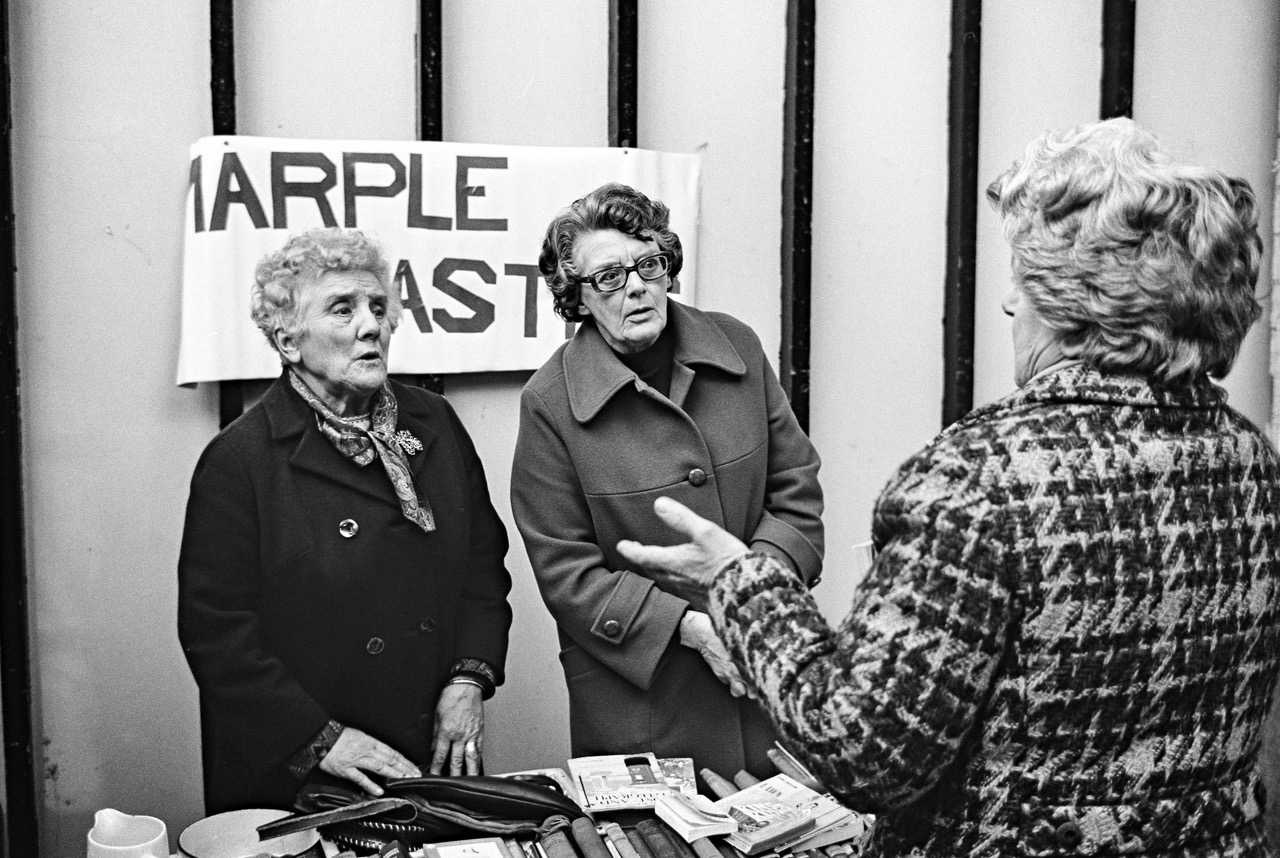 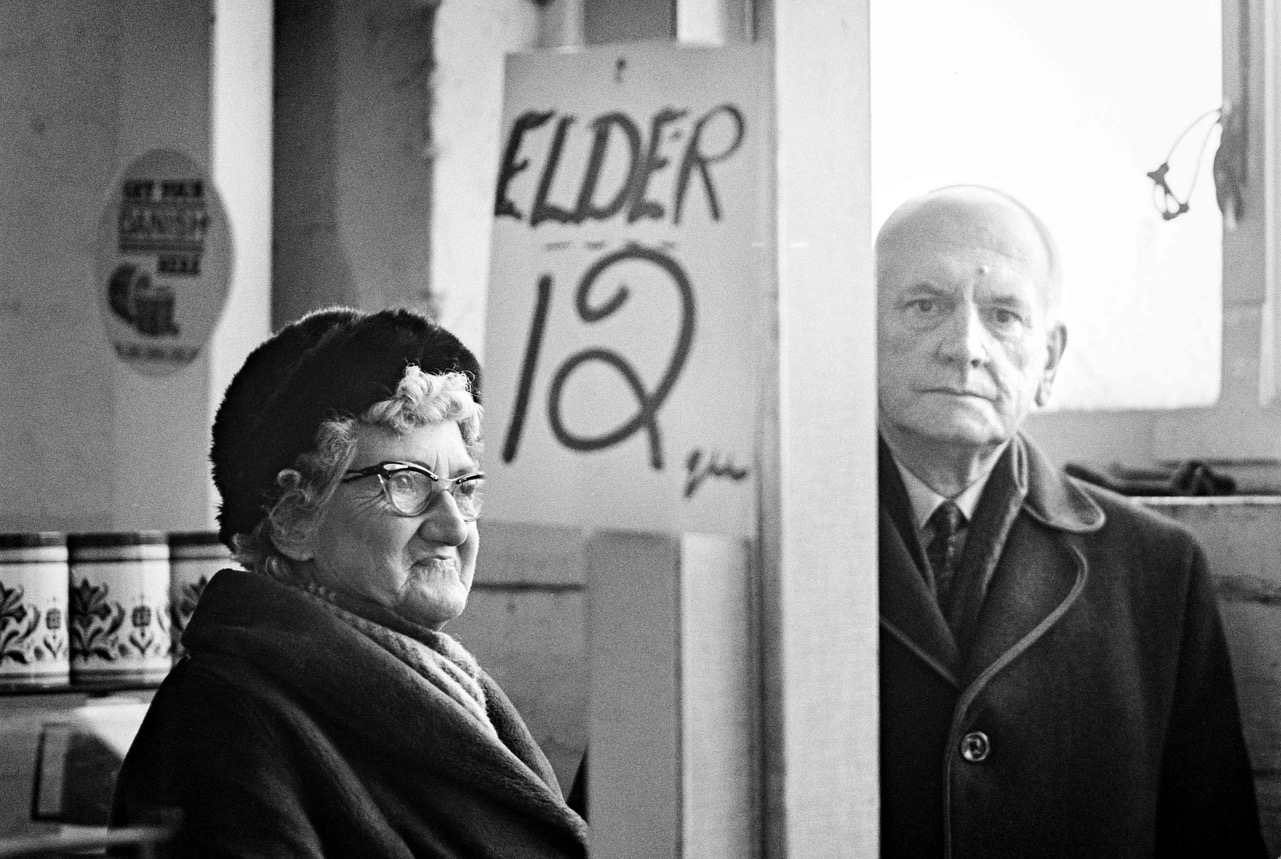 The images recalled Heidi’s pleasure in recording the lively atmosphere of a busy, warm community based on hardship and hard work. She started posting photos on social media, and, encouraged by interest via The British Culture Archive, Stockport locals responded enthusiastically.

When The Guardian published the photos in January 2021, the sharing of poignant memories and names of the people in the pictures went global. 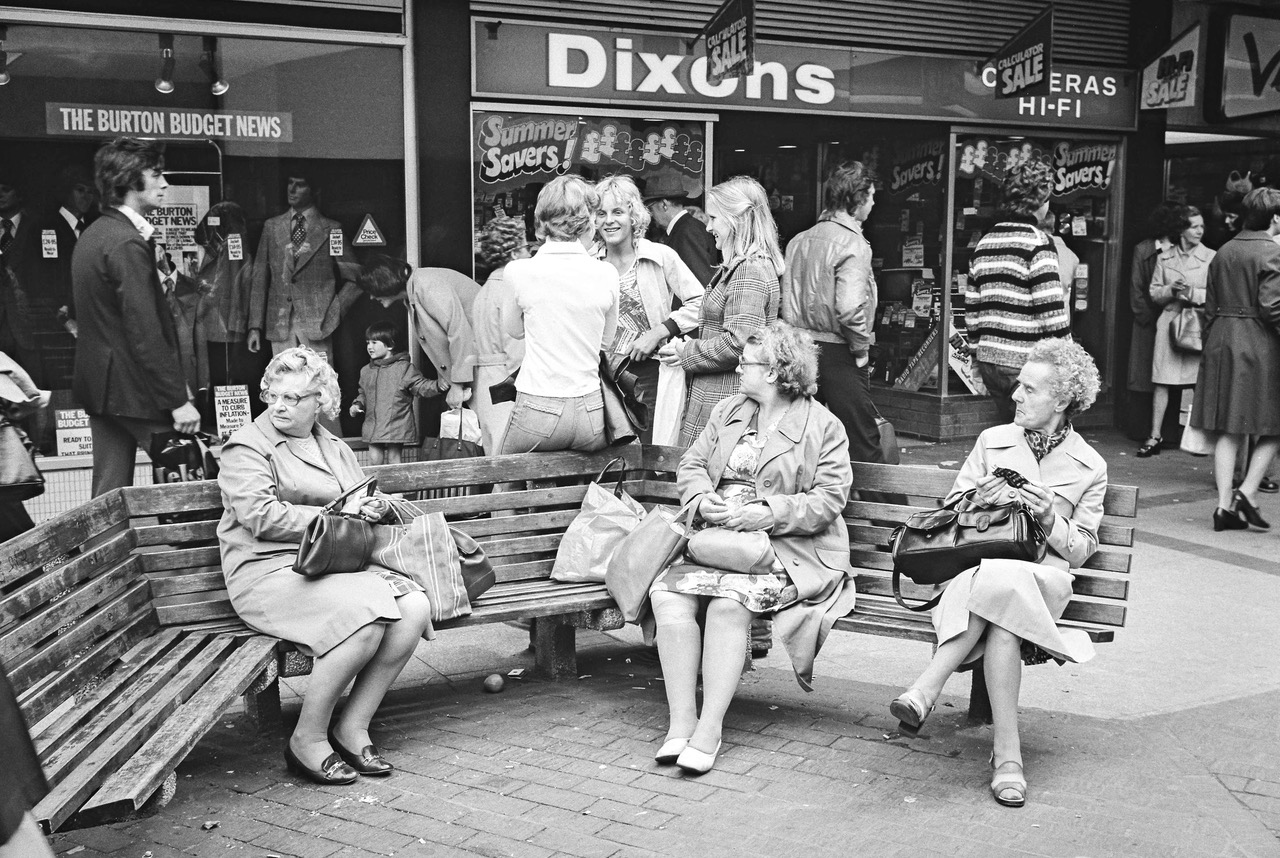 On Saturday 23rd April – 1st May, the Green Michelin starred restaurant Where The Light Gets In will be hosting Heidi’s first solo exhibition as part of their ‘WTLGI Residencies’.

Throughout the residencies Where The Light Gets In strives to open up the debate around the relationships between food and the environment, economic and social concerns through a series of interactive creative projects. They explore how artistic strategies can be used to address wide-ranging issues relating to food, agriculture and the environment. 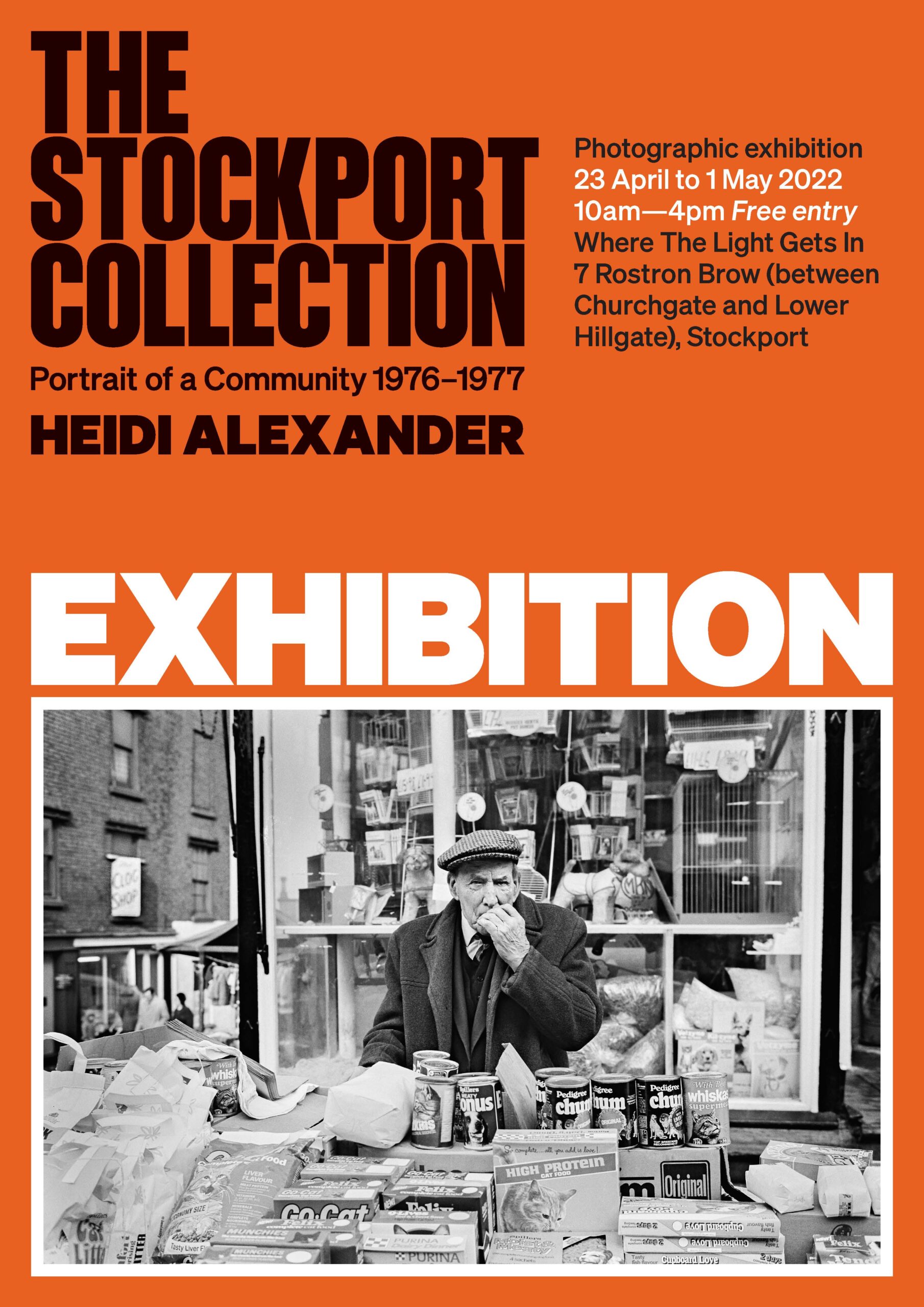 The Stockport Collection
Portrait of a Community 1976-1977, Heidi Alexander