The NEW Exhibition Celebrating 100 Years of the BBC in Manchester

A new exhibition uncovers the city's role in broadcasting... 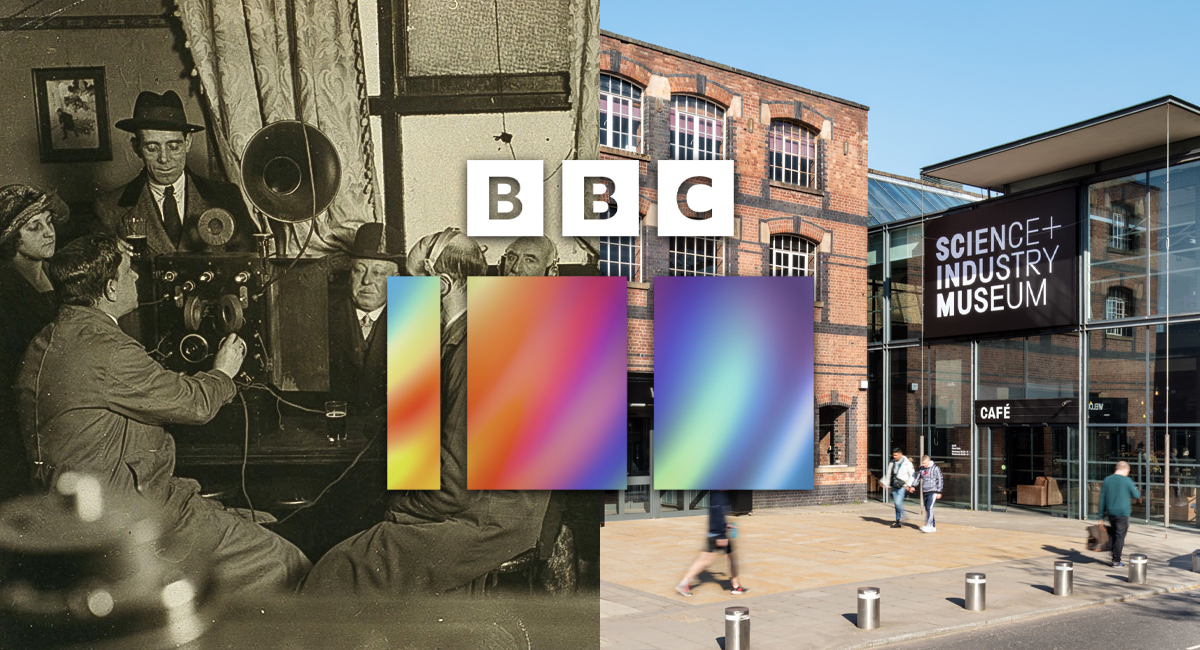 To celebrate the 100th anniversary of the BBC, and the 40th anniversary of Channel 4, the Science Museum Group have created ‘Broadcast 100‘ looking back over the last 100 years of broadcast and taking a glimpse into what the future may hold.

It promises a “bumper year of exhibitions, online content and events” at the Science & Industry Museum in Manchester, exploring how trailblazers in broadcast technology have forced the industry to adapt, improve and make room for more voices. 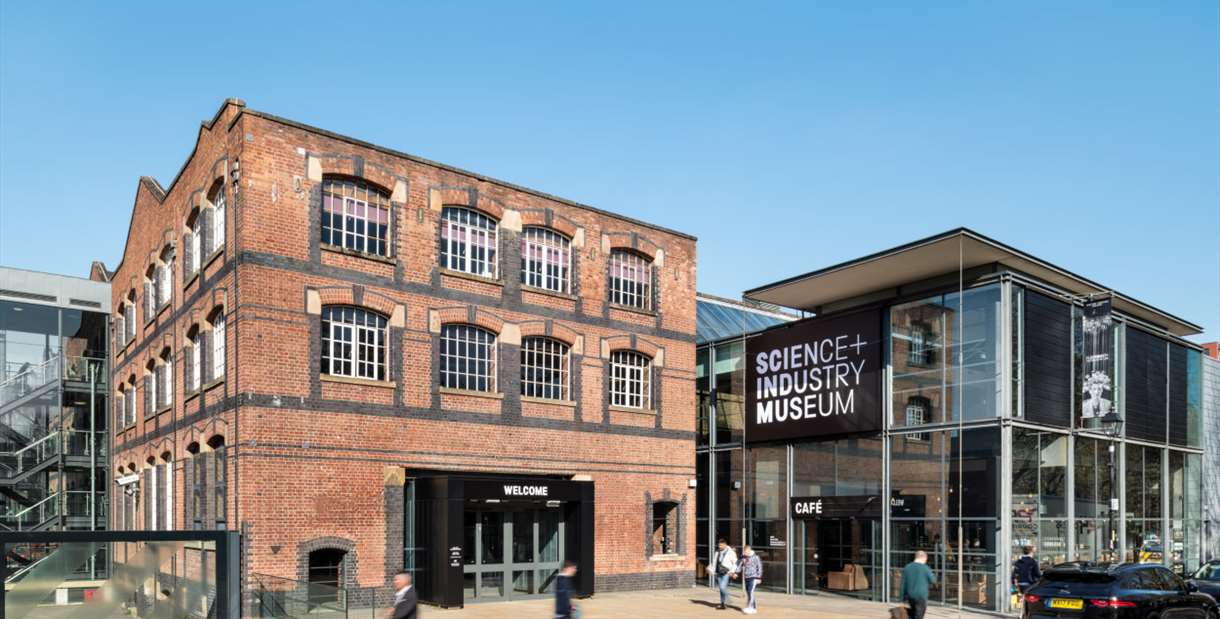 Currently on at the city centre museum is a celebration of 100 Years of the BBC that showcases Manchester as a centre of innovation in broadcasting, from 1922 to the present, and looking to the future.

You can discover the story of 2ZY Radio, one of the UK’s earliest radio stations, which was based in Manchester and managed by Metropolitan Vickers, one of the founding companies in the original BBC consortium. 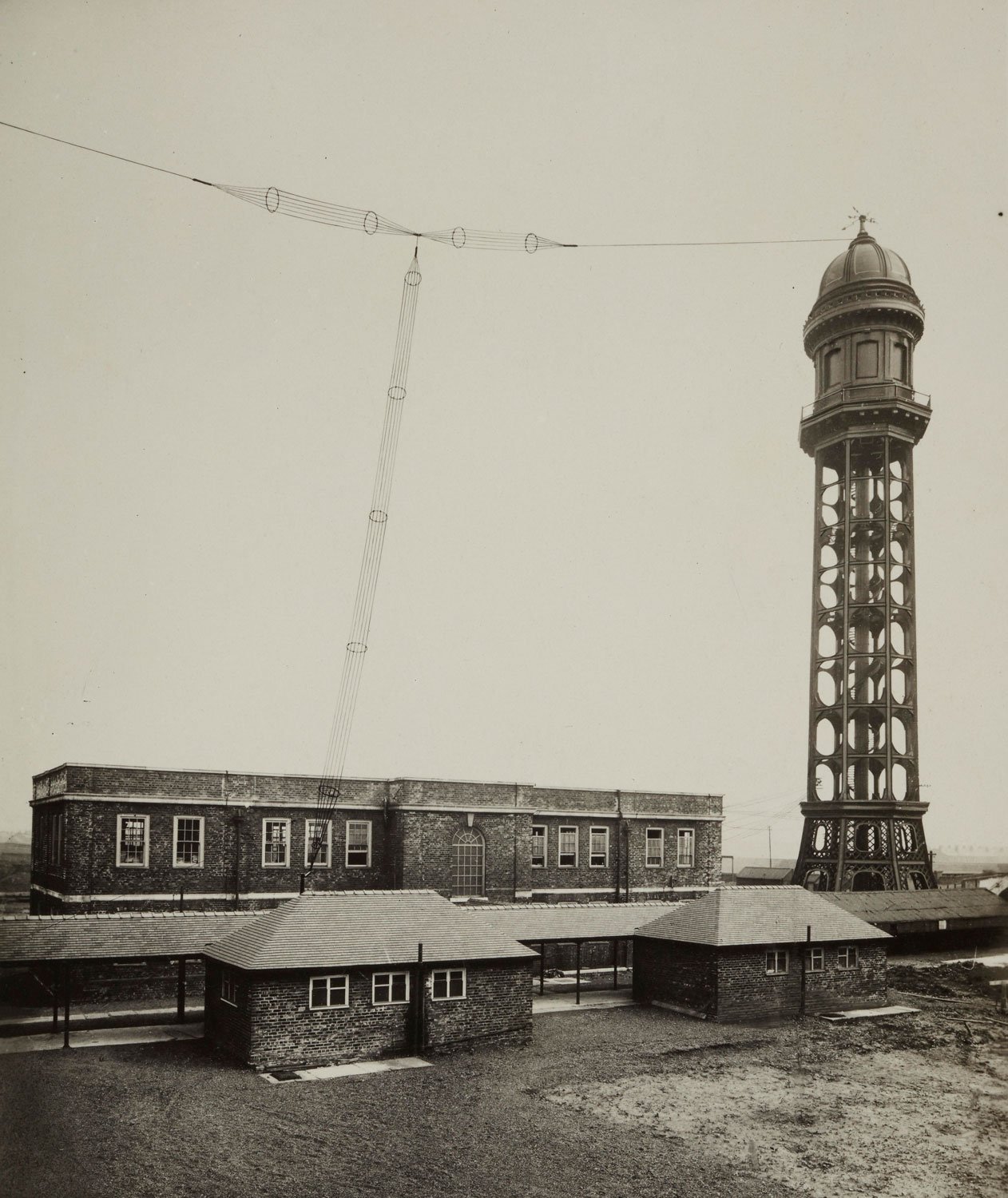 The 2ZY Radio Station // Credit: Board of Trustees of the Science Museum

The display examines how people listened to early broadcasts at the time, buying or actually building their own radio sets to tune in at home. Then take a look at some of the latest developments in broadcasting being developed by the BBC at MediaCityUK and explore the new technologies that will change the way we watch and listen forever.