The Summer Cinema Screenings in a CAVE Deep Beneath the Peak District!

They'll be screening The Descent, The Lost Boys, The Goonies and more... 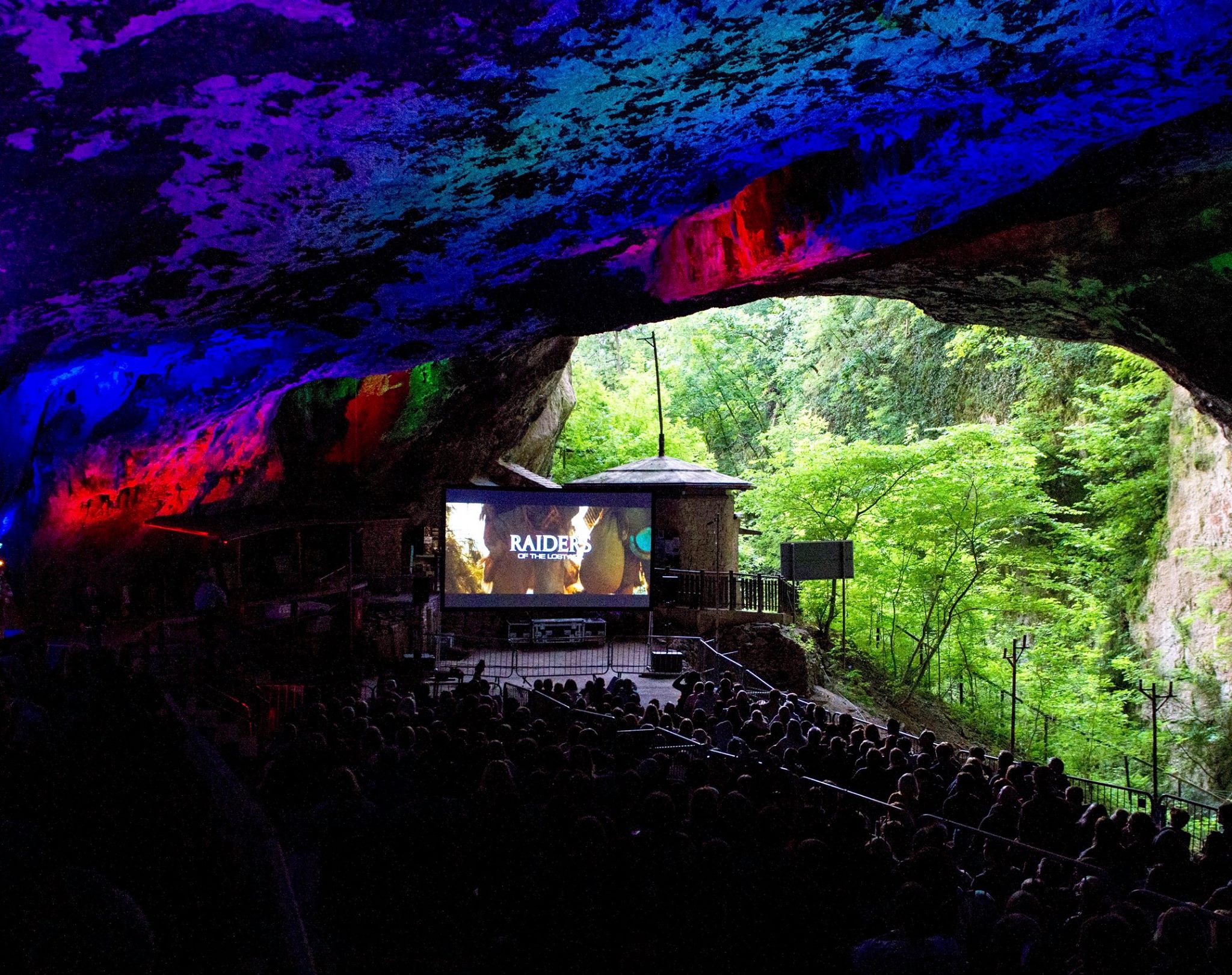 Independent cinemas have really found their footing over the last few years, with screenings found across the city and suburbs in 60s tower blocks, Victorian public halls and every else you that think of – someone has probably knocked up a screen and projector in it recently.

Now though, there’s something altogether more ‘underground’ – as in literally – cinema screenings in an actual cave deep beneath the Peak District! 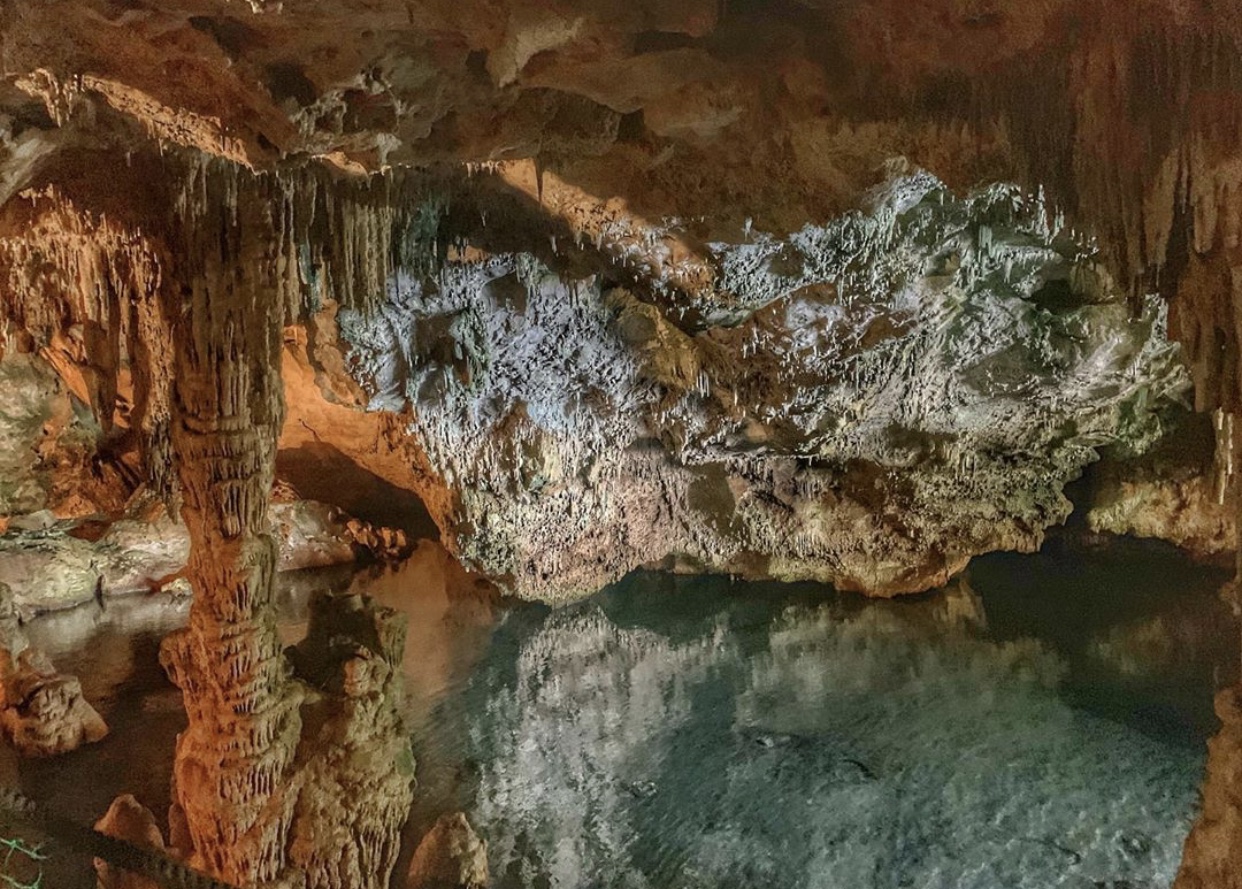 The Village Screen are setting up shop at the Peak Cavern just outside Castleton for a selection of screenings that in the past have been described as a “truly amazing experience” with the atmosphere being “phenomenal.”

The screenings kick off this week with cult horror The Lost Boys (Thursday 28th April), The Goonies (Friday 29th April) and best of all – The Descent – the fantastic horror film set in a deep, dark cave on Saturday 30th April. 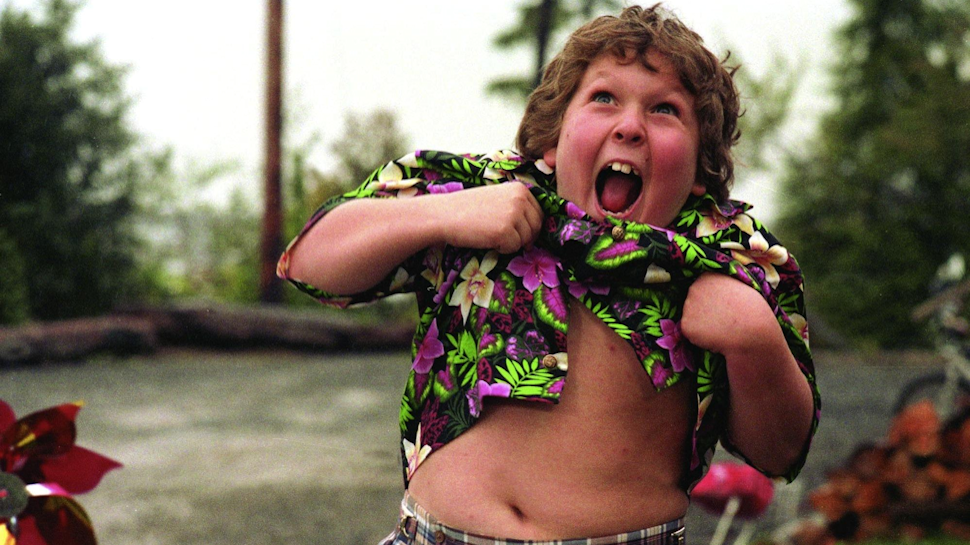 May sees screenings of Back to the Future (Sunday 1st May), Pulp Fiction (Thursday 5th May), The Rocky Horror Picture Show (Saturday 7th May), Dune (Sunday 8th May), Alien (Friday 13th May) and The Princess Bride (Saturday 14th May).

Cinema-goers can enjoy music entertainment, delicious street food and a fully stocked bar in the car park area, before meandering through the village of Castleton and taking their seats inside the cave for the film. 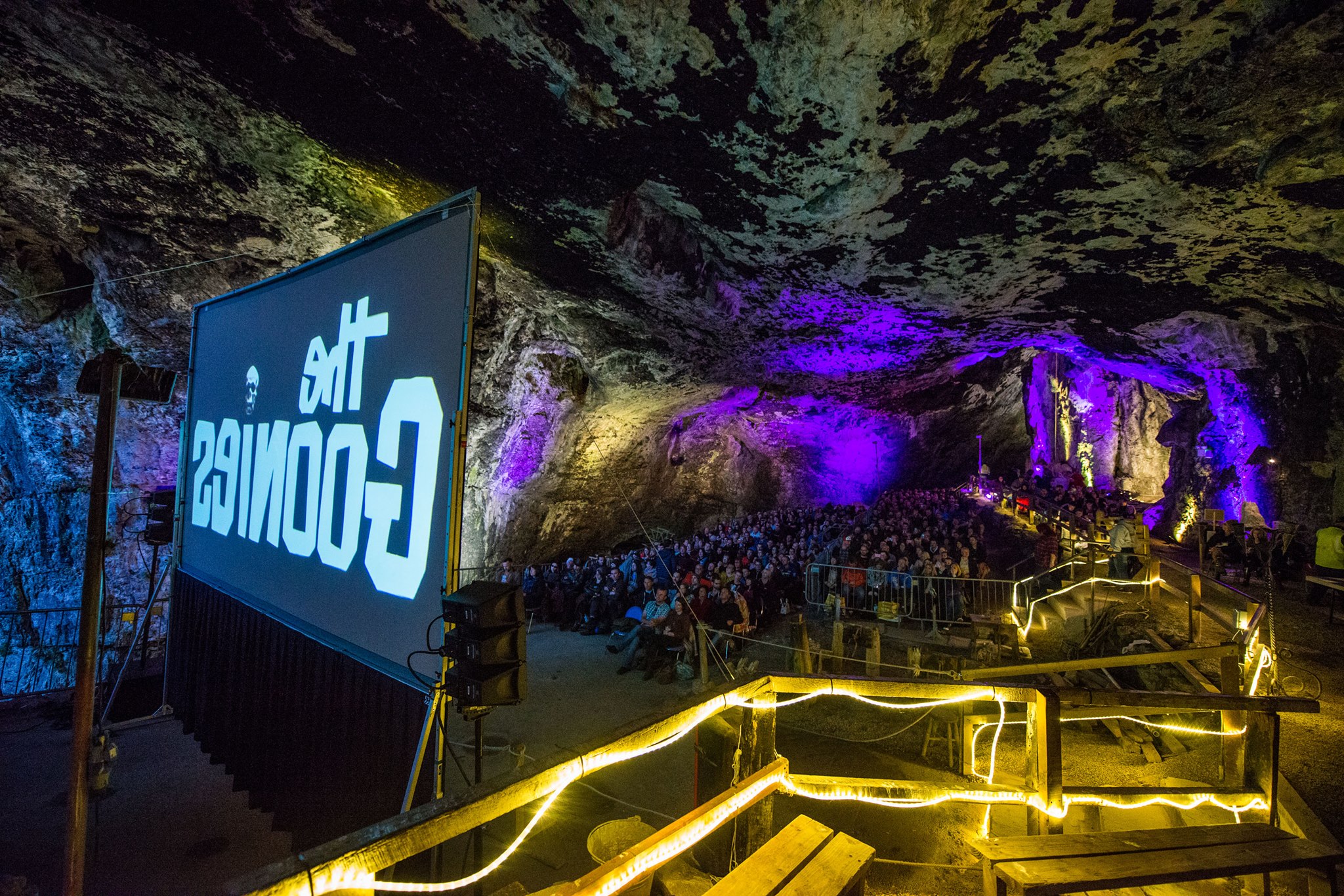 There will also be drinks and snacks available to purchase throughout the film. This is an incredible opportunity to experience a cinematic classic at its very best.