The independent theatre is collaborating with artist and sculptor Liam Hopkins... 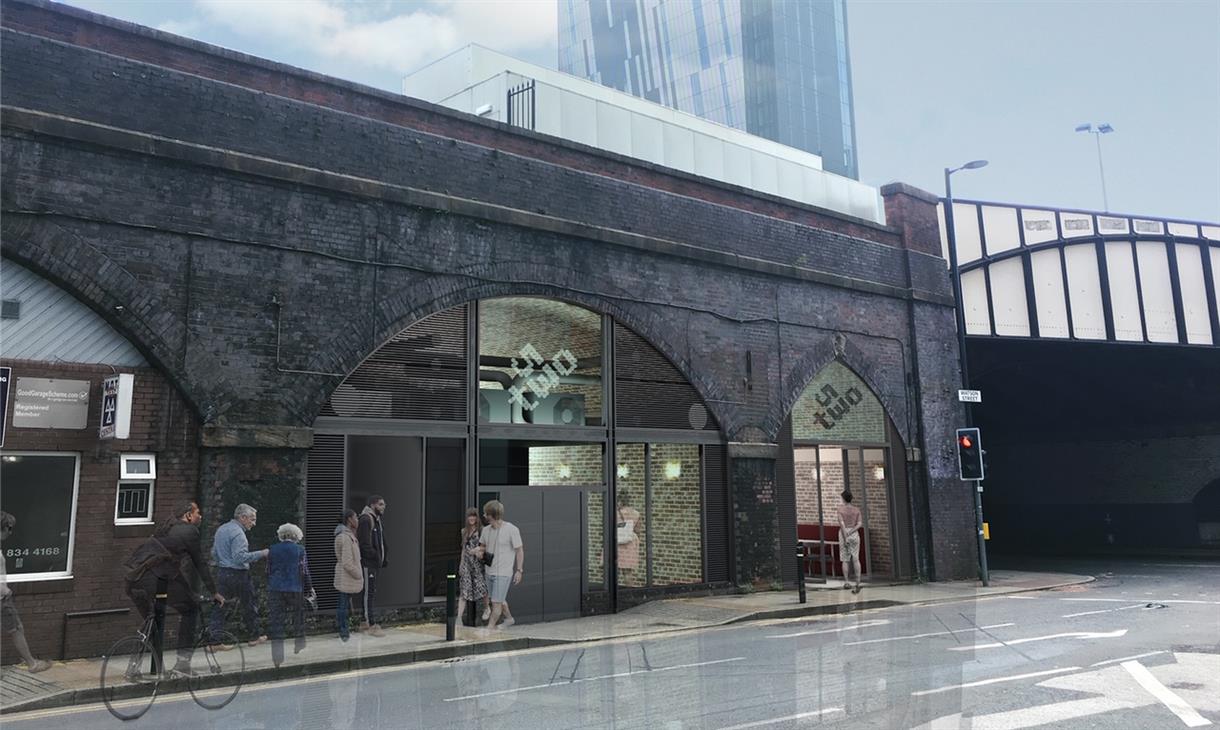 Independent theatre 53Two is collaborating with artist and sculptor Liam Hopkins of Lazarian Studio, to create an extraordinary installation at its new venue in the historic arches beneath Manchester Central.

The project, which has been commissioned to celebrate the rich industrial history of the building, offers the chance for theatre lovers to be part of the installation, and the venue itself, having their own piece of art embedded permanently into the heart of the theatre.

Liam will be creating 140 individual sculptures to represent the heritage of the building which was once the beating heart of Manchester’s cotton trade. 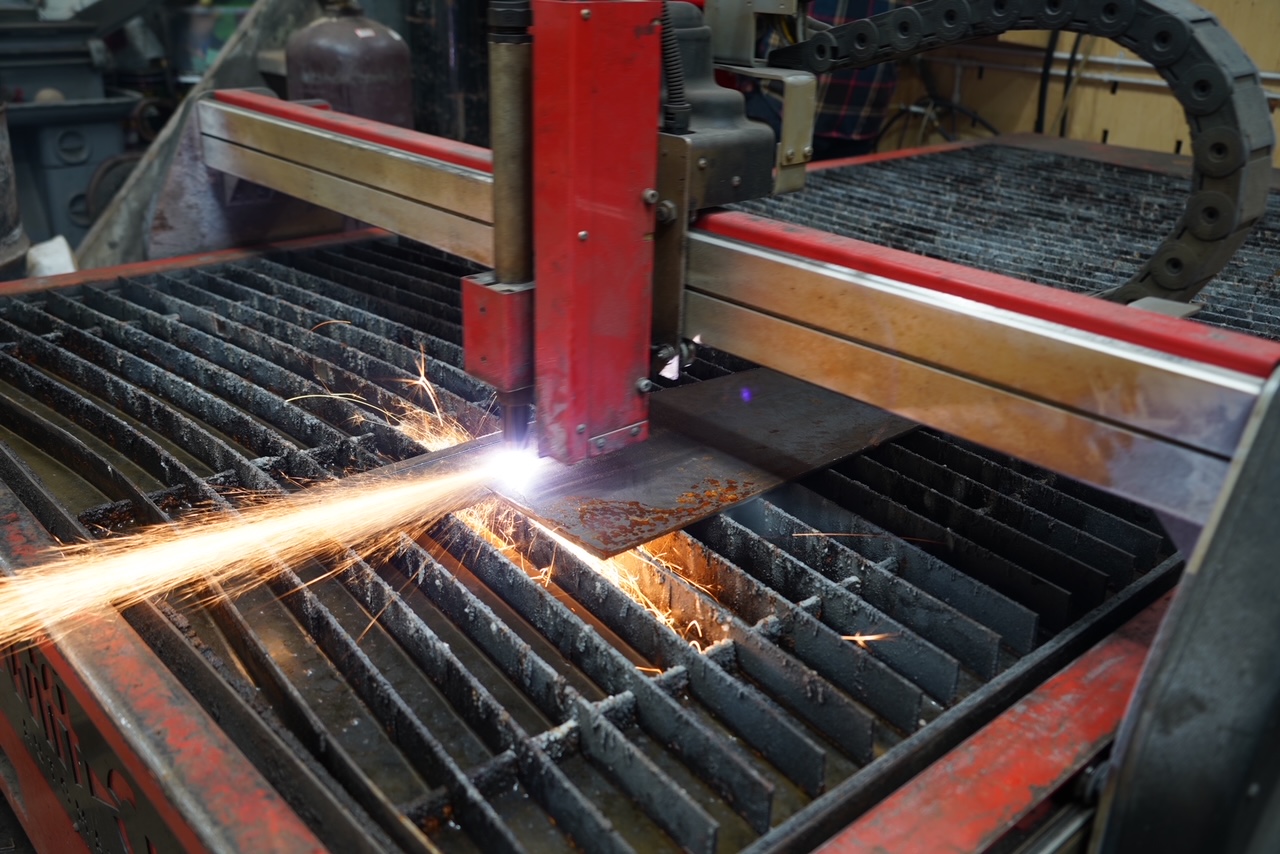 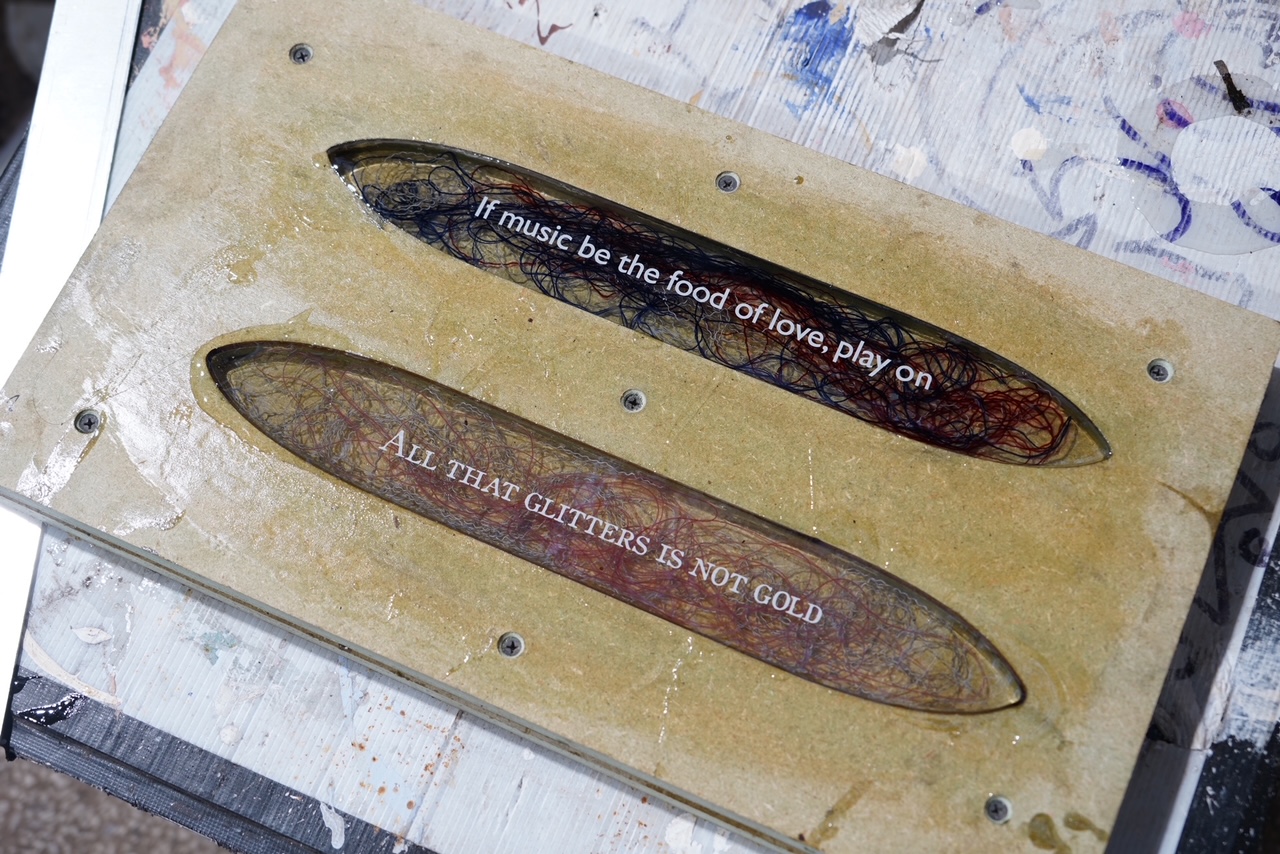 Seventy ‘narrowboat’ and seventy ‘flying shuttle’ sculptures will be created by hand and each can be sponsored by anyone who wants to have their name set in history and support 53Two’s ethos of providing ground-breaking grassroots theatre.

Sponsors will have either their name or favourite theatre quote engraved into the sculpture before it is cast into the floor of the building forevermore. It is a unique chance for lovers of the arts to ‘commission’ their very own part of history, leaving a personal, lasting legacy in an incredible and important new theatre space in the city. 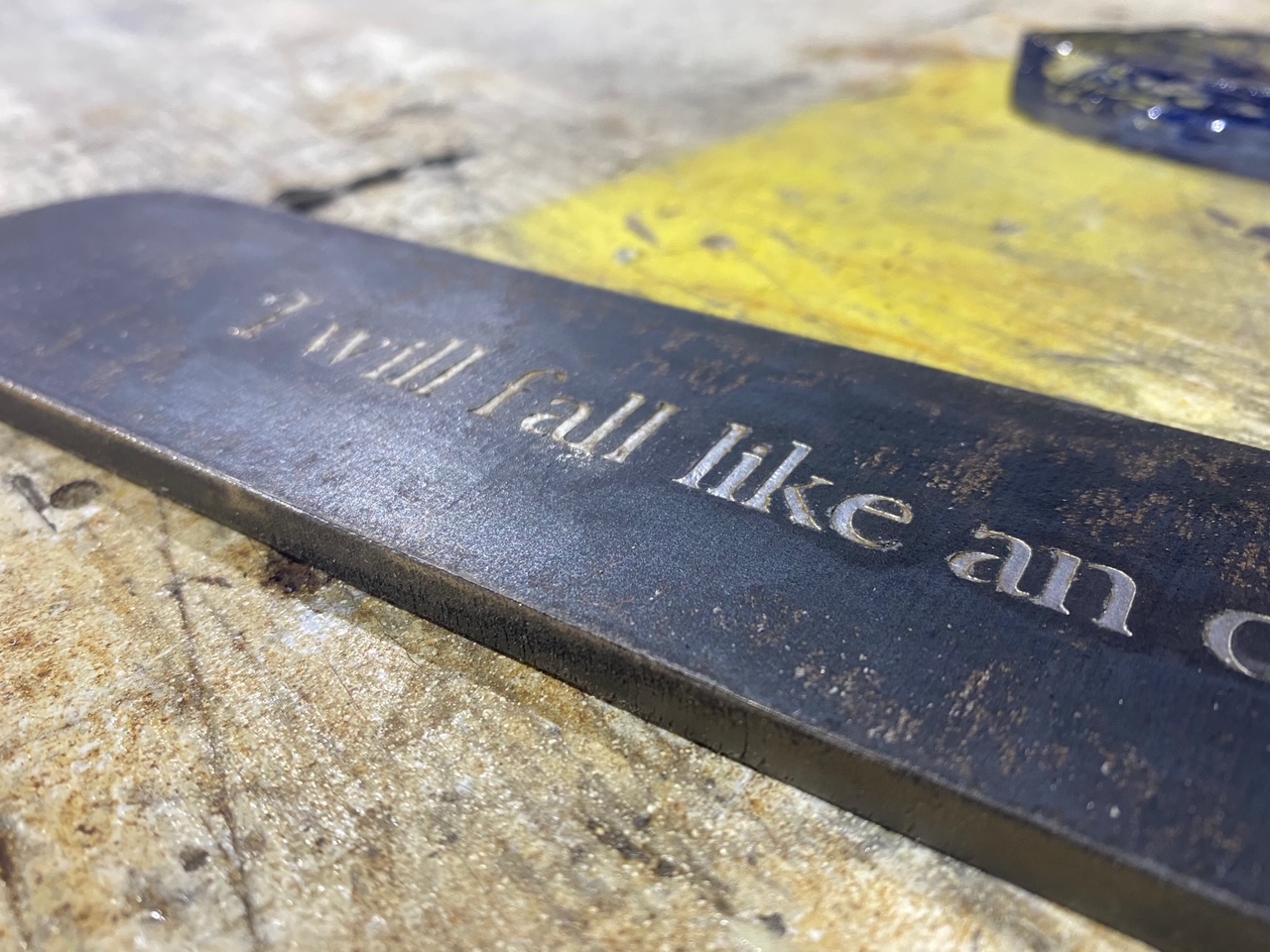 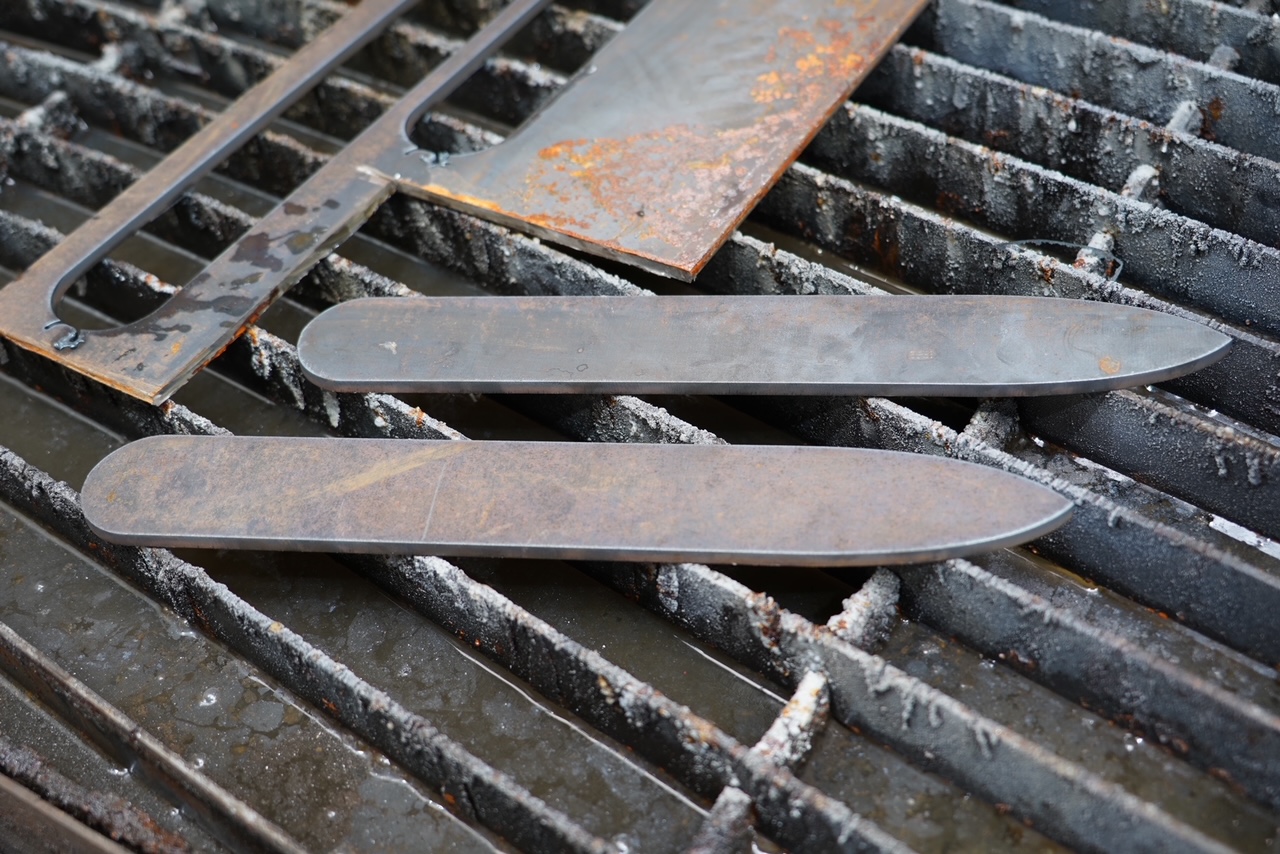 These beautiful, individual boats and shuttles will be set throughout the floor of the theatre’s bar area, following the unseen lines that resemble the network of movement travelled by those working in the cotton trade on the canals over 100 years ago.

Whilst the boats will be made from steel, as used originally to build narrowboats, the shuttles will be made of resin and set within each will be a mix of cotton fibres from Carrhill Mill, the last Cotton Mill to close in Manchester, and Tower Mill in Duckinfield – the UK’s only cotton-spinning company, opened some 30 years since the last mills closed. Each unique resin sculpture will house its own piece of intertwined, industrial history and be set beneath the iconic arches as part of this new evolution for the space. 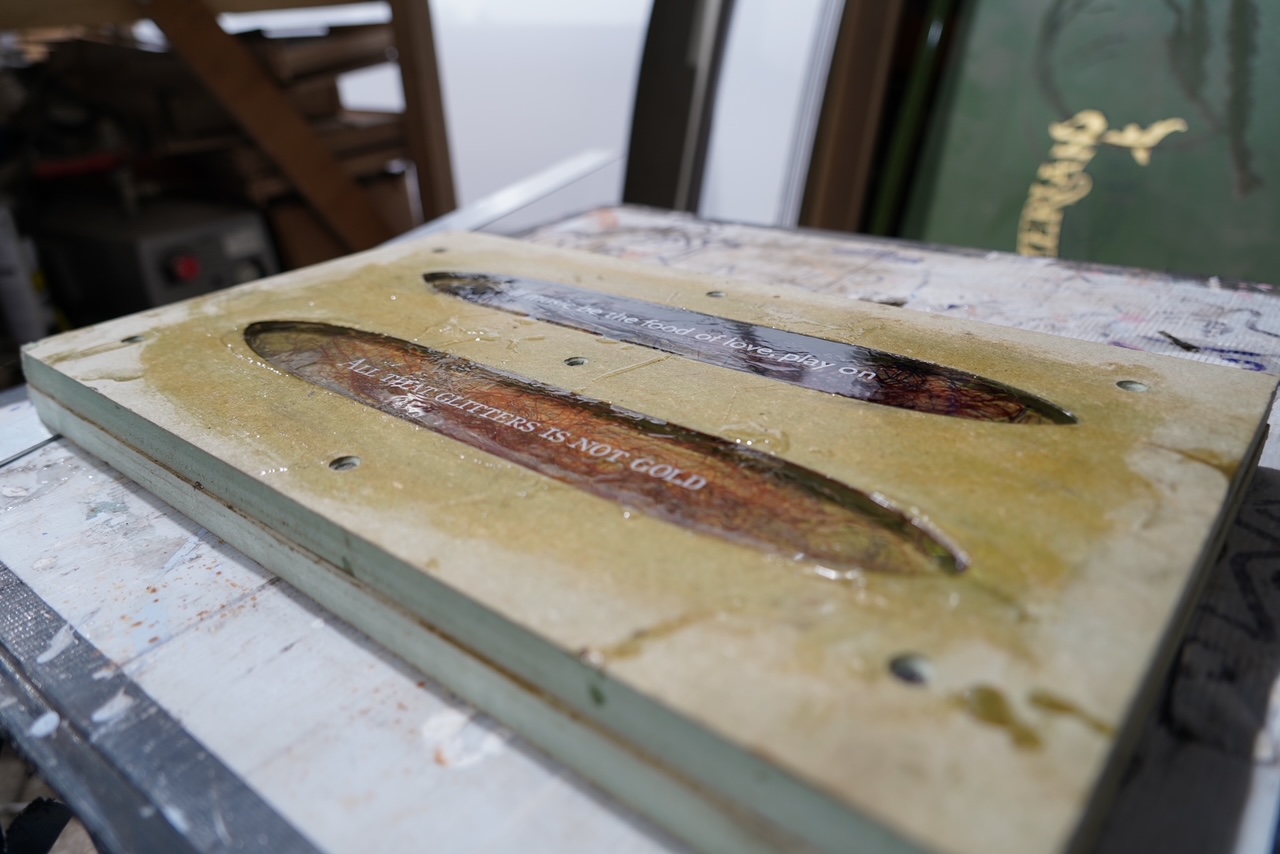 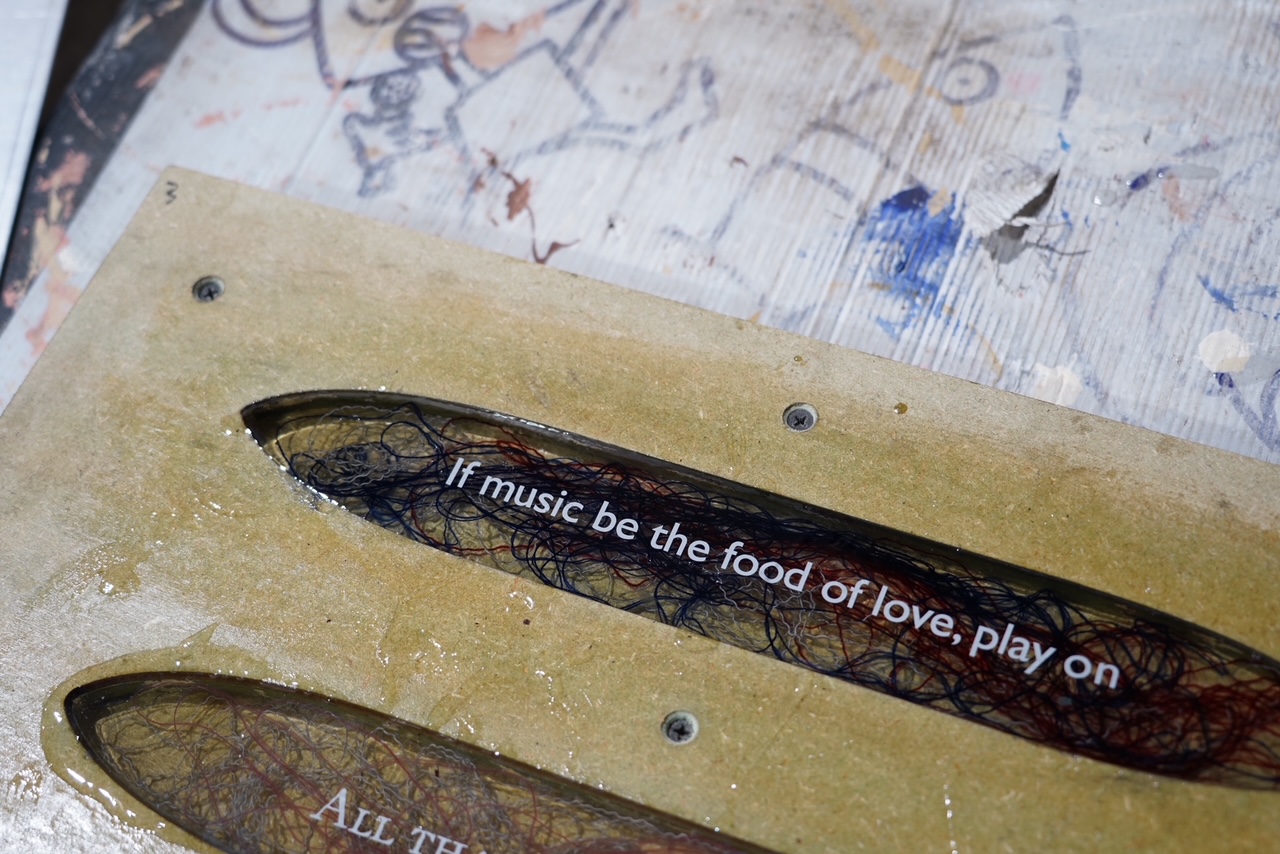 The Grade II listed arches which sit beneath Manchester Central on Watson Street are a breath-taking representation of Manchester’s industrious ‘worker bee’ identity, as the gateway to the North for traders, and right at the centre of the cotton trade explosion, as a thoroughfare between the canals that run beneath the station.

Liam Hopkins, from Lazerian Studio, was originally tasked with creating a smaller installation for the wall of the venue, but a site visit to the arches inspired him to extend the project to include this much more extensive and completely original concept as well. He commented:

“When I visited the space I was intrigued with its past and its future. What brought them both together for me were the lines. Lines created by industry – the lines of the canal which brought down the goods for the city. The future of the space being brought to life through actors reading their lines, the journeys people have taken and the ones going to be made through the space. This was the starting point for the artwork in the floor” 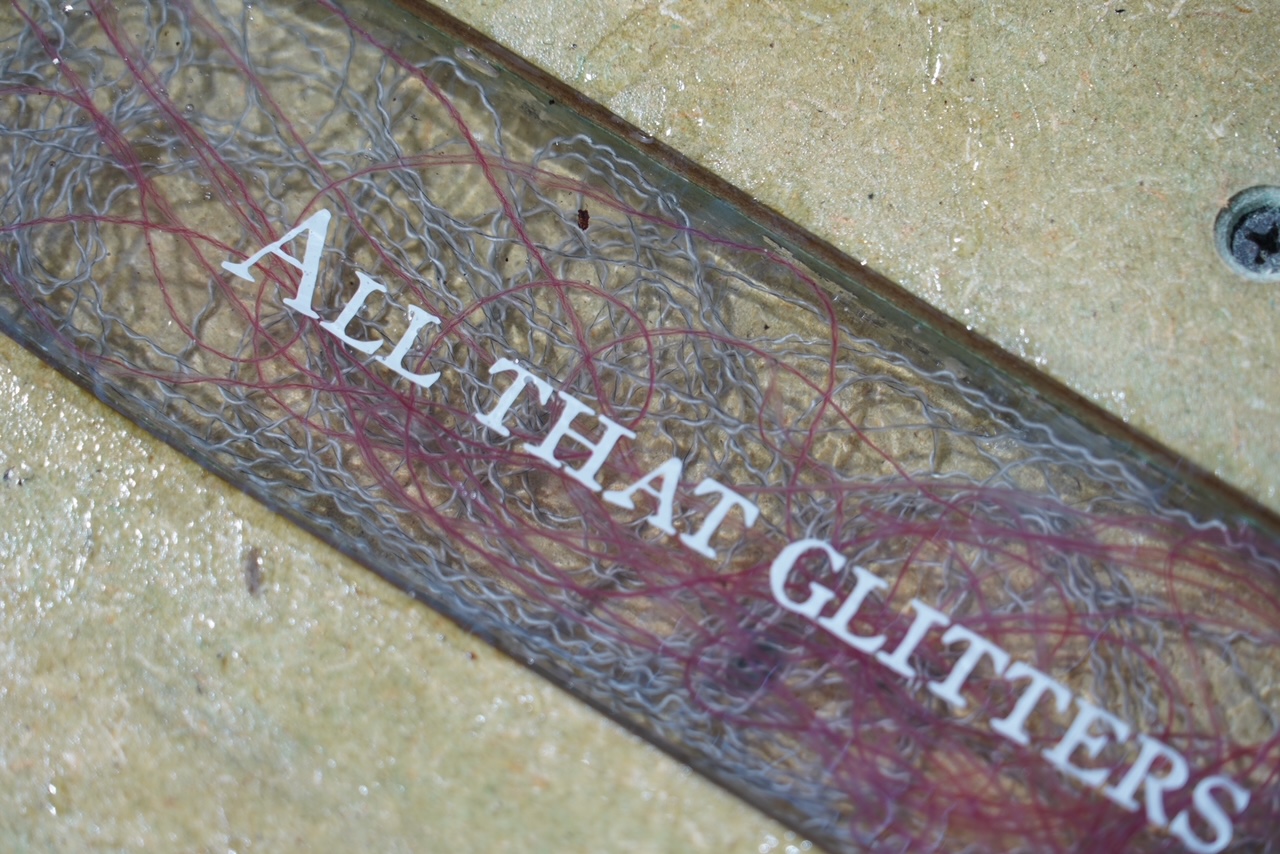 ‘Liam’s vision is stunning. When I was sent the idea, my jaw hit the floor. It will interweave perfectly the history and industry that formed the city over a century ago, with a prized aspect of the city’s identity today – the arts. We’re restoring a space for people to engage in enterprise of a creative rather than industrial nature and the worker bee spirit of Manchester will be just as strong. It also provides a chance for supporters of independent arts to be a part of the theatre and to help us deliver this extraordinary project”

The 53two team will be preserving the history of the arches throughout the whole restoration process. The original flag work edged by metal runners to guide the horses and carts transporting goods will remain, and the original granite cobbles from the road will be recovered and used to restore some of the century old flagstones in the 21st Century theatre and bar. 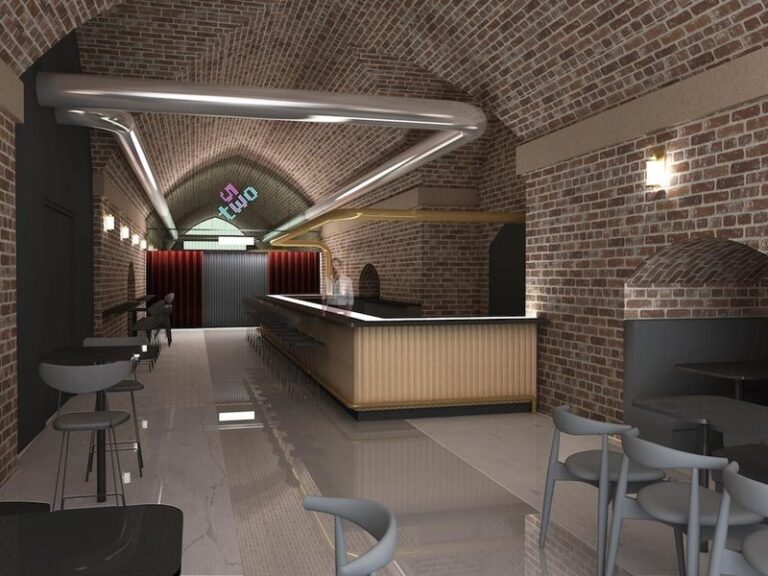 53two theatre bar is set to open on Watson Street in the Spring or as soon as restrictions allow, and will be phase 1 of Manchester’s only independent, city centre, fully wheelchair accessible theatre, which is set for completion later in the year.