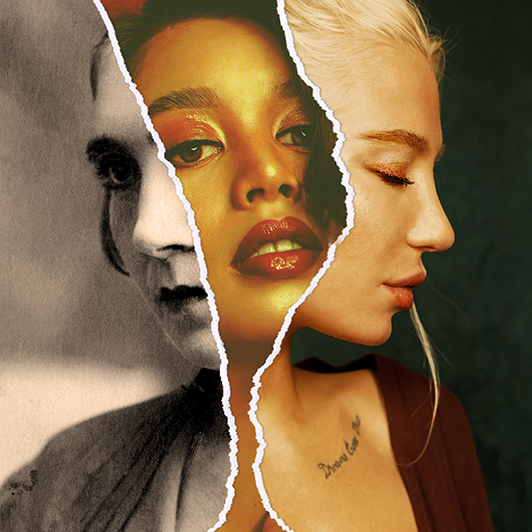 Spanning 100 years of women’s liberation from voting rights to contraception and modern-day life, this is a muscular domestic thriller that packs a punch – a battle cry, a roar, a ripple of hope. The cast is completed by William Ash, Naeem Hayat and Andrew Sheridan.

Nora Helmer tries hard to be the perfect wife, the perfect mother, the perfect homemaker – but under the veneer she’s close to cracking. Finding herself at an impassable crossroad, Nora has a radical decision to make as secrets and lies tear at the seams, pulling apart everything she has ever known.

Over a century after A Doll’s House shocked audiences with its stark portrayal of female married life, this searing adaptation is rooted in the women’s rights movement, exploring how tightly bound women still are by social convention even as the world seemingly opens-up.

Jodie McNee returns to the Exchange following her roles in The Night Watch; Hamlet; Orpheus Descending and A Taste Of Honey.

Actor Kirsty Rider makes her Royal Exchange Theatre debut, and Yusra Warsama is a Manchester-based actor, with some of her previous theatre credits including; The Vote (Donmar Warehouse); Future Bodies (HOME) and The Claim (Shoreditch Town Hall). Alongside her work as an actor, Yusra is also a successful theatre practitioner and has been writing, directing and devising work since 2005. As a writer her work was most recently seen at the Exchange as part of My White Best Friend North. 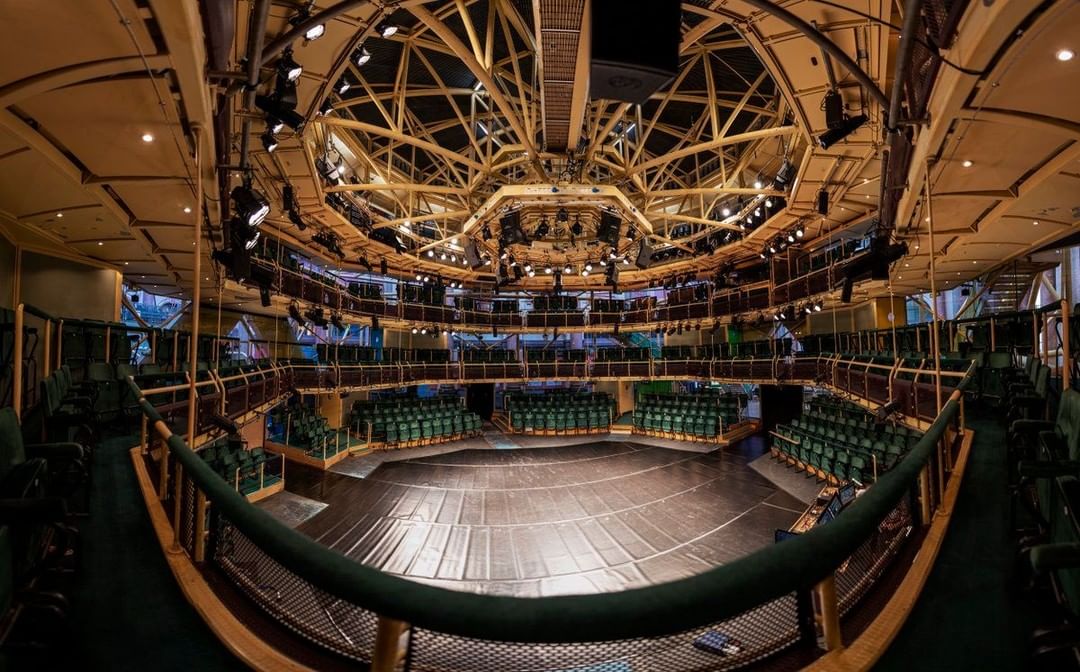 William Ash is a familiar face on British television. He is widely known for his roles in the hugely popular Waterloo Road and Making Out, and, more recently, he’s recognised for starring in the brilliant Wanderlust for Channel 4 opposite Toni Collett.

Naeem Hayat trained at RADA and makes his Exchange debut, his theatre credits include The Girl on the Train (UK Tour) and The Village (Theatre Royal Stratford East). Andrew Sheridan is a Manchester based actor and award-winning writer, his adaptation of Wuthering Heights was seen at the Exchange in 2020. 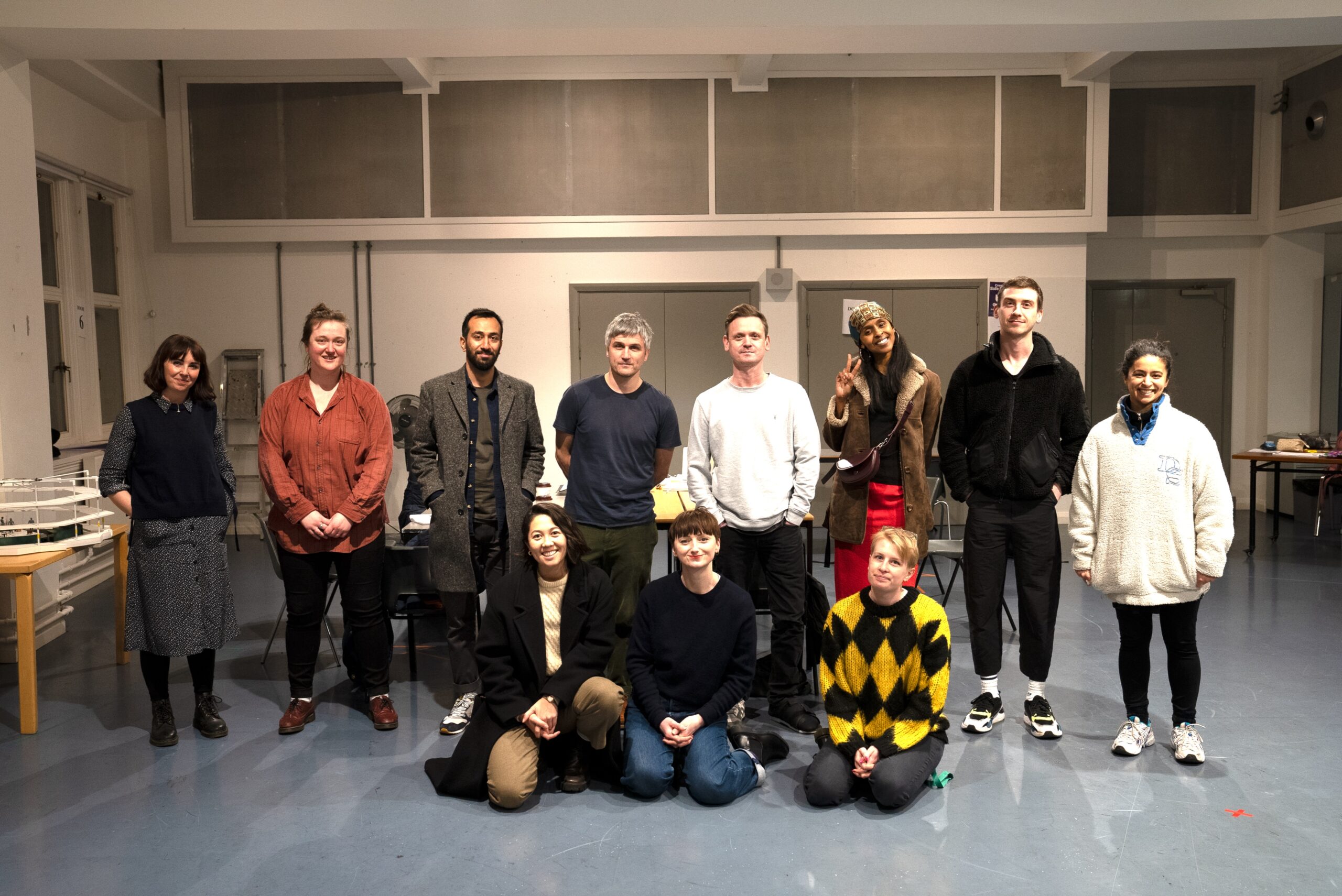 Stef Smith is a multi award-winning writer, working to international acclaim. Work for stage includes: Antigone (commissioned by Guildhall School of Music & Drama, first produced by London Academy of Music & Drama);  The Pack (Wonder Fools’ ‘Positive Stories for Negative Times’) and The New Tomorrow,  How to Build a Nation (Young Vic) Stef has won three Scotsman Fringe First Awards, as well as an Olivier Award for Outstanding Achievement in an Affiliate Theatre, a Herald Angel Award, the Amnesty Freedom of Expression Award, a Fringe First Award, a Total Theatre Award for Innovation, and the Edinburgh International Festival Fringe Prize. 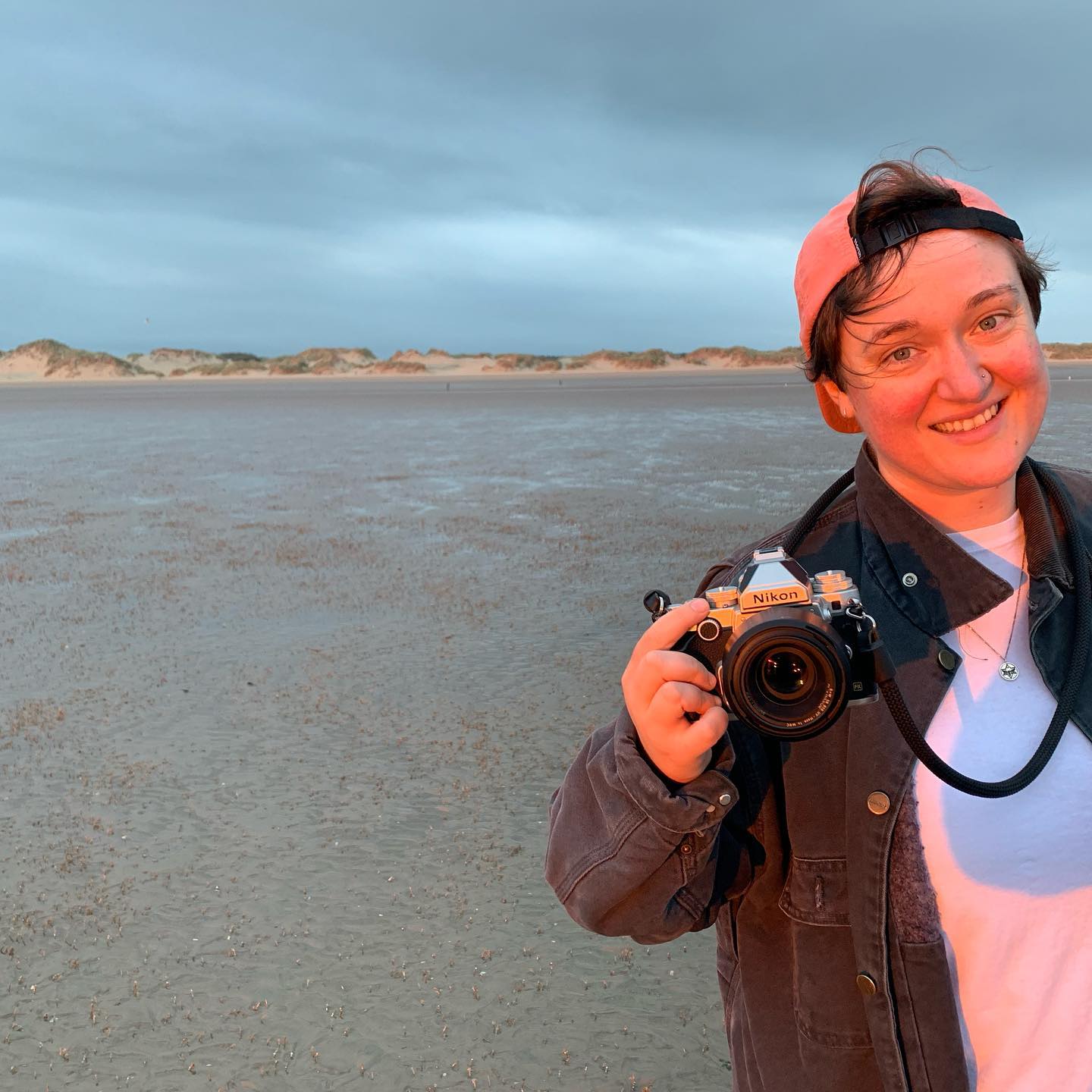 Bryony Shanahan is Joint Artistic Director of the Royal Exchange Theatre. In 2016 she won the Genesis Future Directors award and directed Trade at the Young Vic. Her directing credits for the theatre include Bloody Elle: A Gig Musical, which reopened the Royal Exchange in May 2021, Wuthering Heights, Adieu, Queens of the Coal Age and Nothing (winner of Manchester Theatre Award). She has also developed projects such as All I Want for Christmas and Oh Woman! for the theatre.