Jason Donovan returns to the hit musical at the Opera House this week... 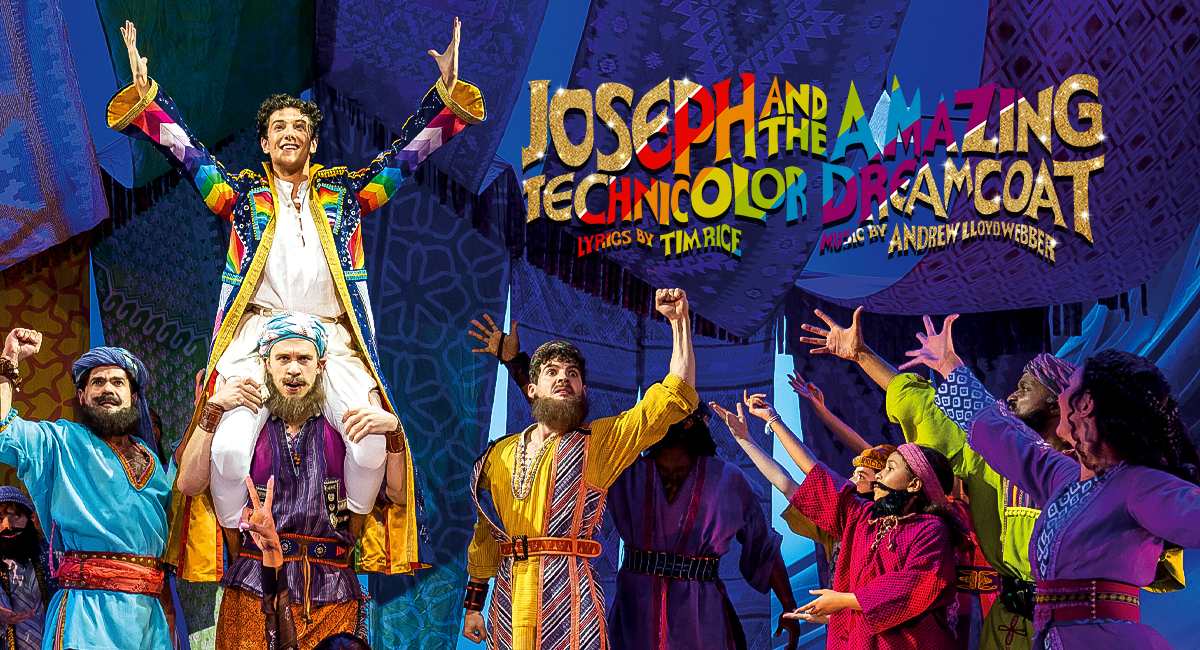 Released as a concept album in 1969, the stage version of Joseph and the Amazing Technicolor Dreamcoat has become one of the world’s most beloved family musicals.

In fact, the multi-award-winning show began life as a small school concert, as a 22 year old Tim Rice and 19 year old Andrew Lloyd Webber were asked to create a short musical for the students at Colet Court School in Hammersmith.

There was no payment, no professional performers and no incentive to do it. But they did it, setting in motion the most successful musical partnership of our time and creating one of the most famous shows of all time. 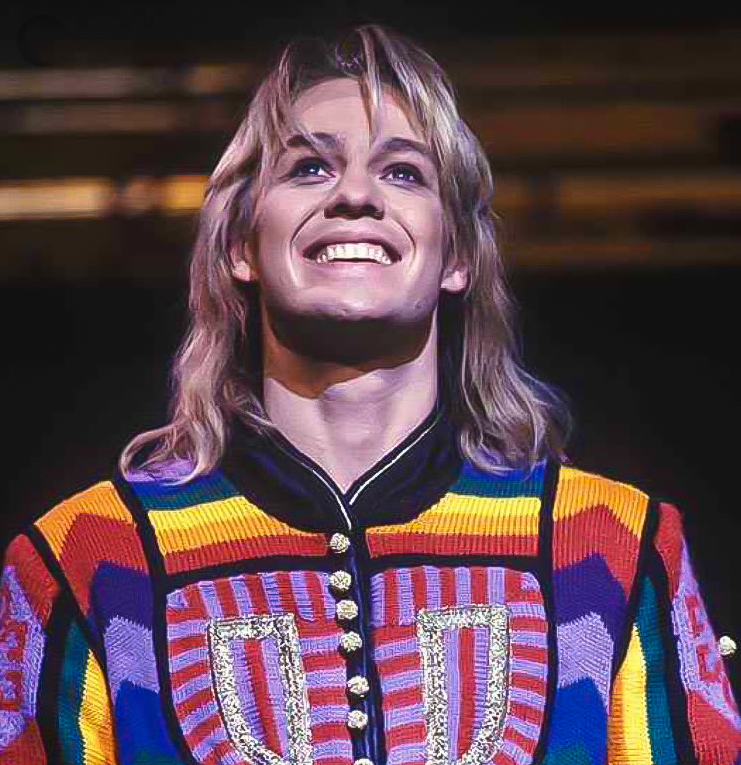 Subsequent performances allowed the duo to expand and improve on the story, and by 1973 it was on the West End. Donny Osmond donned the multi-coloured coat over the pond, and, fresh off super-stardom on Neighbours, Jason Donovan delighted audiences (and broke box office records) during a 3 year run in London.

Jason is back treading the boards once again, fresh from his Iceland adverts and I’m A Celebrity, appearing in recent productions of War of the Worlds, The Sound of Music and now – back to Joseph for this run at Manchester’s Opera House. 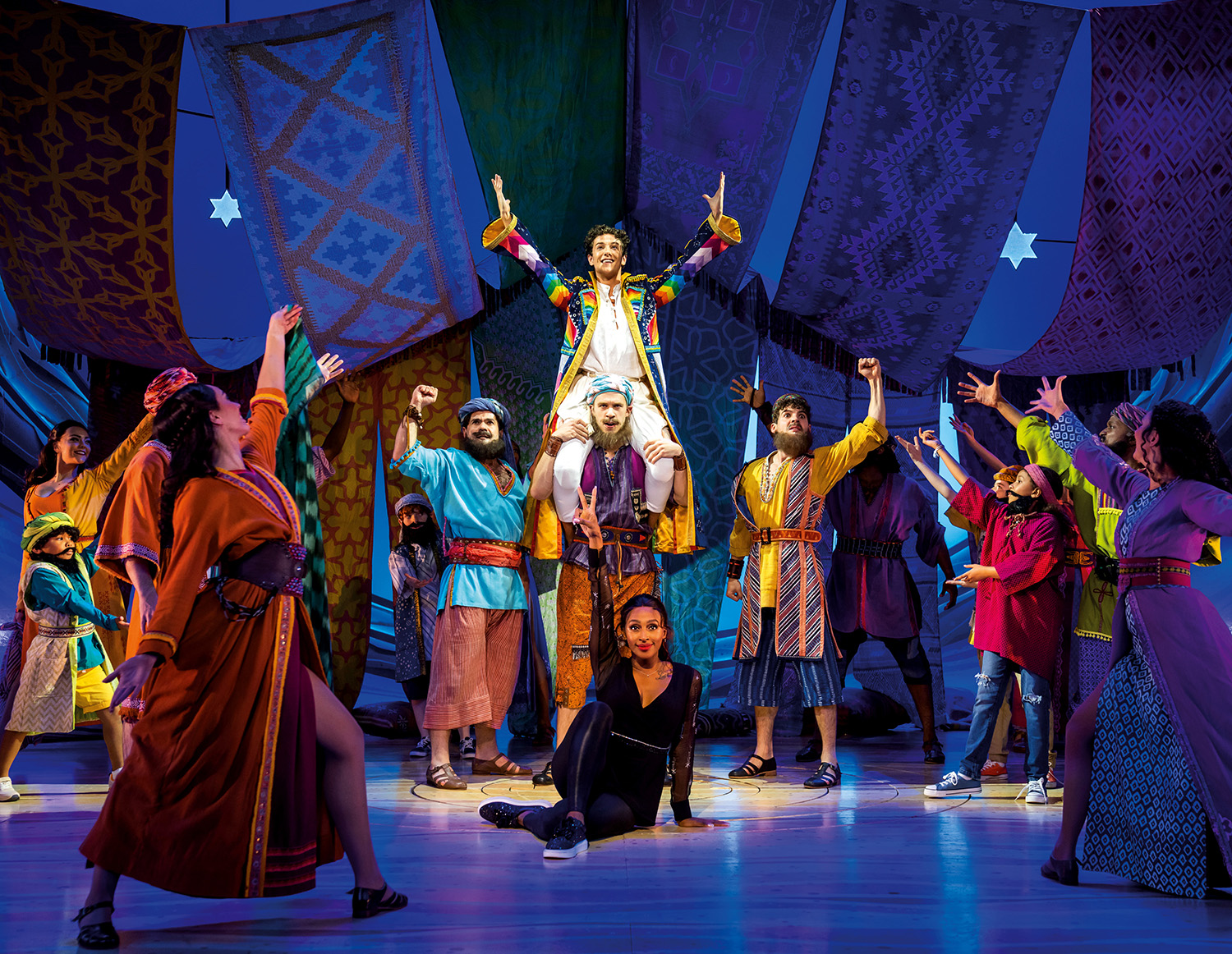 He’s now playing the Pharaoh opposite Jac Yarrow as Joseph and Alexandra Burke as The Narrator. I was a little taken aback when the show began, as Burke was playing multiple parts – including Potiphar’s Wife and Jacob. Visibly pregnant, she was a proper trooper, energetically running around the stage and giving each part her all.

I assume that this reduced cast is a result of COVID, perhaps a way of avoiding the chance of the production going the way of Back to the Future, The Book of Mormon and so many more after positive cast results. 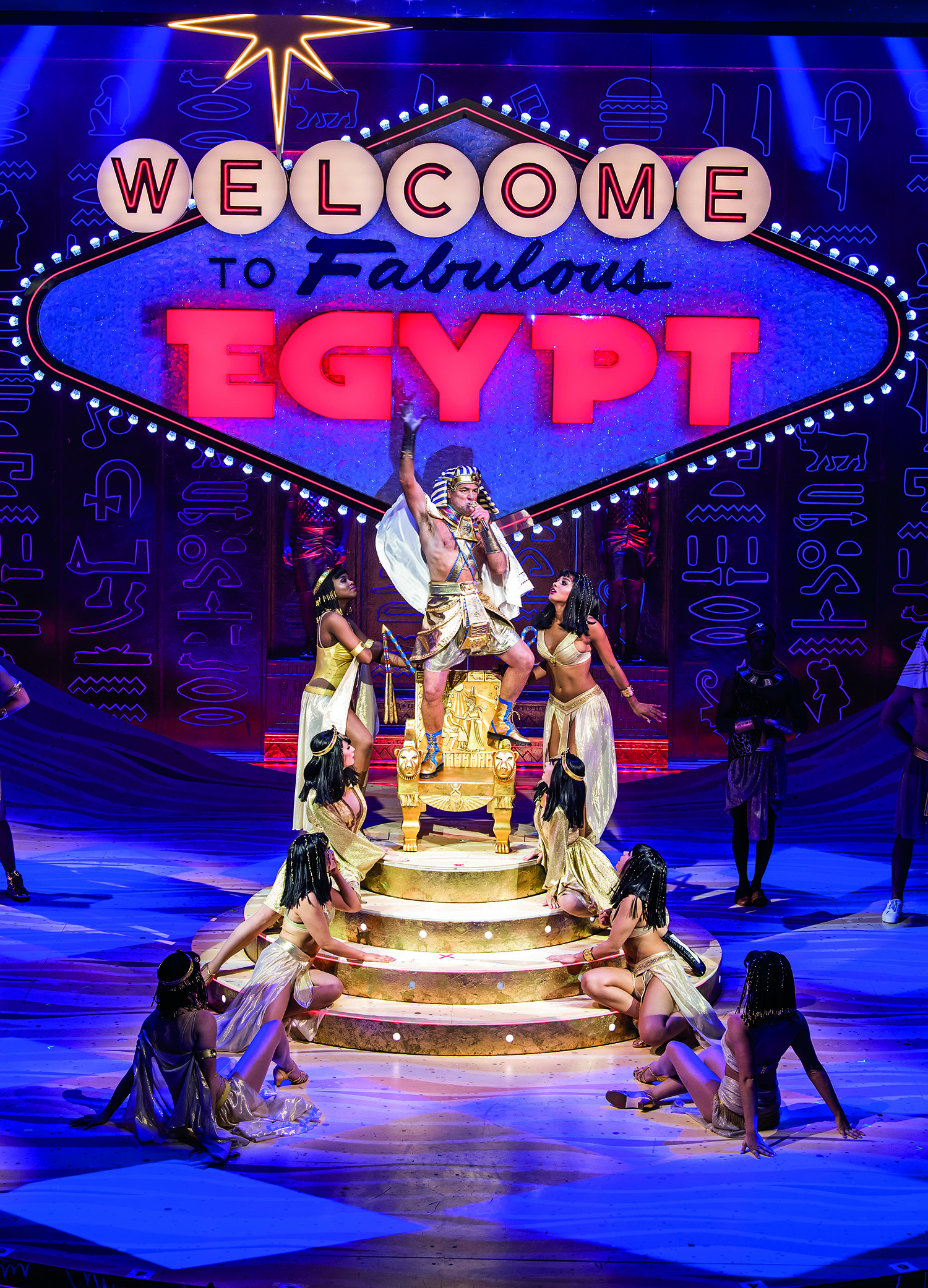 The show itself was exactly what you’ve come to expect from a production of Joseph, but with a bit more of a modern twist. Jac Yarrow absolutely smashes it as Joseph, and it was funny to see Donovan quietly mouthing the words to his numbers, a temptation that must be almost impossible to resist with a part that he made his own 30 years ago.

Joseph is also the perfect introduction to musical theatre for anyone out there who may be reluctant to get involved. At just 2 hours long (including interval), and full of show-stopping (and recognisable) songs, it’s a fantastic production for anyone – especially children. 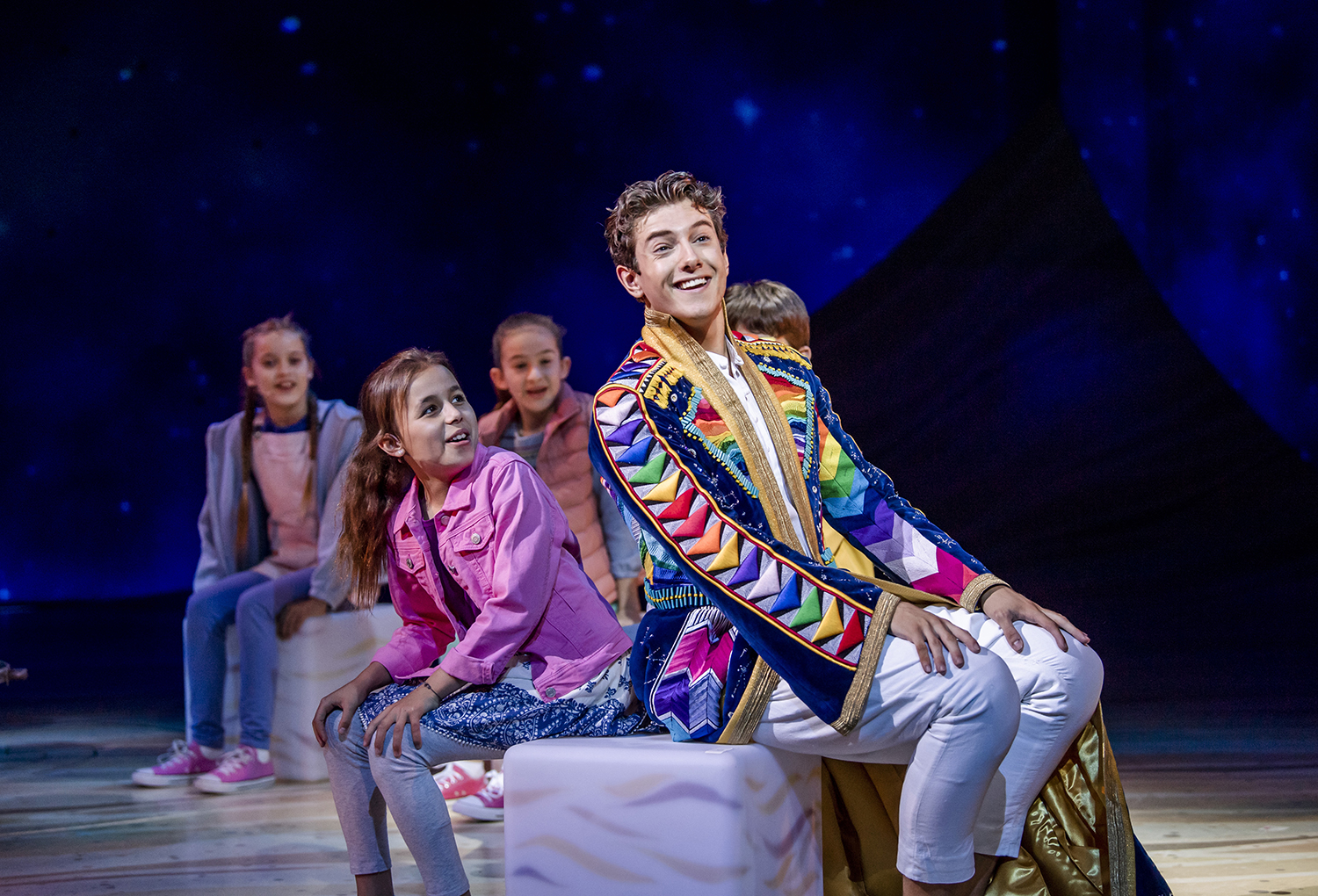 Talking of children, Joseph obviously features many of them – and in this they were all flawless – especially when tasked with what must be a hugely daunting experience.

Joseph and the Amazing Technicolor Dreamcoat is on at Manchester’s Opera House until Saturday 2nd April. Get your tickets (starting from £13) below…

Joseph and the Amazing Technicolor Dreamcoat

Let The Right One In: The Chilling Vampire Tale is coming to Manchester’s Royal Exchange Theatre
Theatre

GROOVE: A Performance Uniting Queer People on the Dancefloor
Theatre

A Blend of Hip-Hop & Theatre, Family Honour asks: How Far Would You Go To Uphold Family Expectations?