Based on the story of Robin Williams’ iconic big-screen character, the acclaimed Mrs Doubtfire comedy musical will arrive in Manchester next year...

The stage performance follows the same story of out-of-work actor Daniel, who will do anything to be close to his kids after losing custody. That includes creating an alter ego of Scottish nanny, Euphegenia Doubtfire, and taking care of his ex-wife’s home.

Mrs. Doubtfire will begin performances at the Manchester Opera House on Friday 2nd September 2022, with a strictly limited season through until Saturday 1st October. 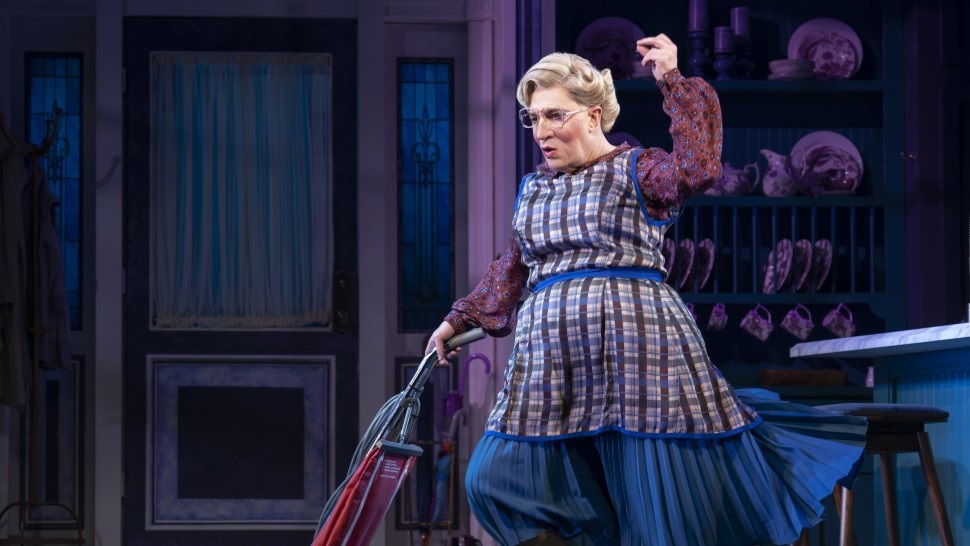 Currently, the show is performing at the Stephen Sondheim Theatre on Broadway. That follows a spectacular run at Seattle’s 5th Avenue Theatre in 2019. Extended by popular demand, the Seattle dates shattered the record for the bestselling new musical in the history of theatre, selling over $4.7M worth of tickets and playing to more than 75,000 people in just 42 performances.

Producers, Kevin McCollum and Jamie Wilson said: “We are thrilled to announce that Mrs Doubtfire will make its UK premiere next year. Manchester is one of the great cities of theatre, and we can’t wait to bring Mrs Doubtfire to the Opera House. 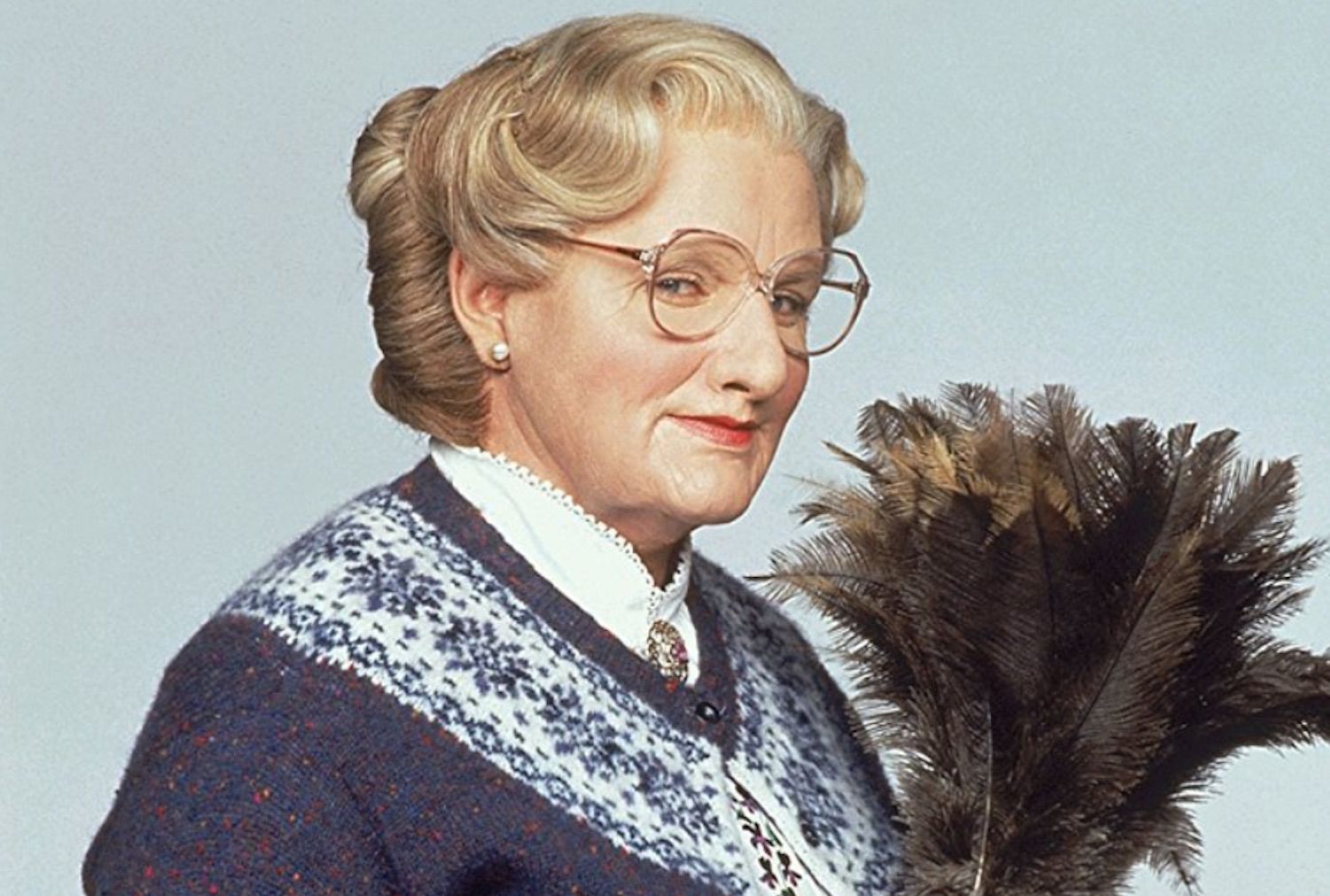 “We hope audiences will take this hilarious and touching show to their hearts, and promise a great evening for everyone!”

Sarah Bleasdale, General Manager, Palace and Opera House Theatres, added: “We’re incredibly excited to have another production launching in the UK from Manchester, and this time—direct from Broadway. 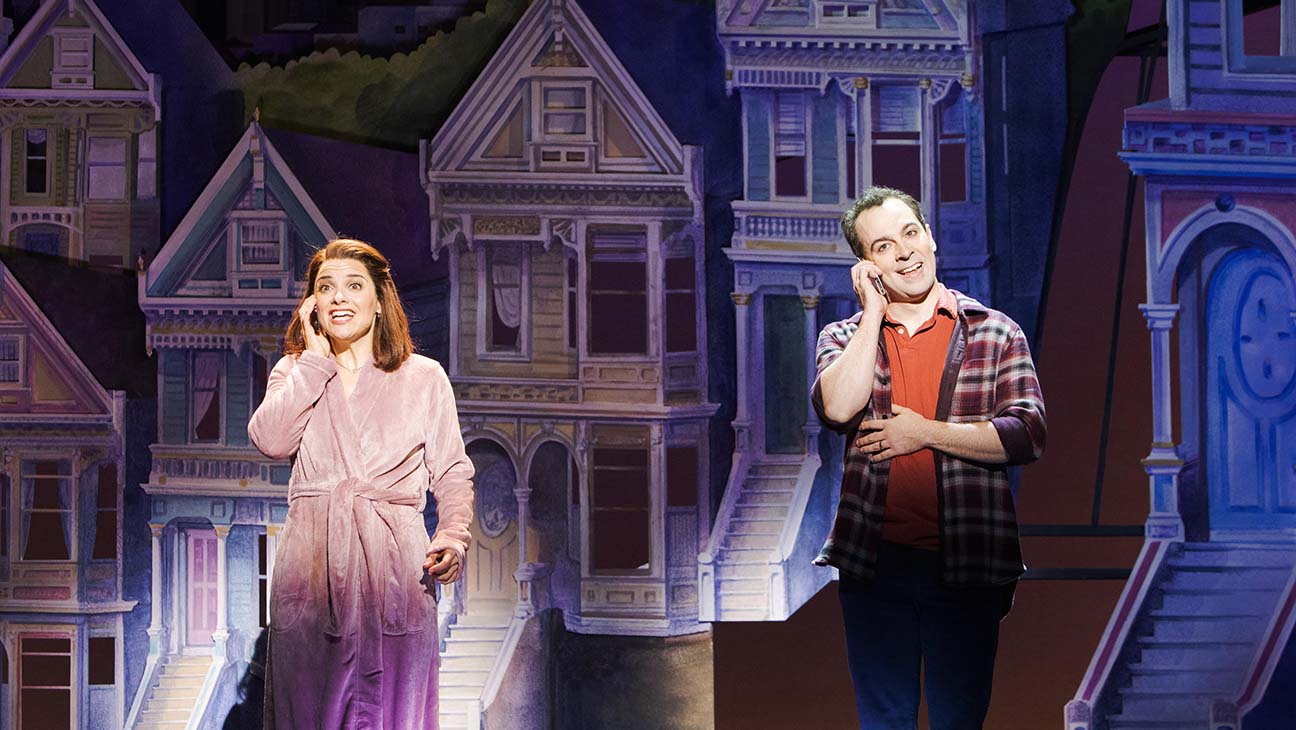 “We continue to proudly showcase the very best in new musical theatre under our Manchester gets it first banner and know that our audiences have a real treat on the way with the iconic Mrs Doubtfire. A big moment for our theatres and the city, and a production we cannot wait to open our doors to”.

The production has been pulled together by an impressive team of award-winning artists, with a book by Karey Kirkpatrick and John O’Farrell, original music and lyrics by Wayne and Karey Kirkpatrick, (the Tony Award-nominated team behind Something Rotten!, along with O’Farrell), direction by four-time Tony winner Jerry Zaks (Hello, Dolly!), scenic design by David Korins (Hamilton), choreography by Lorin Latarro (Waitress), and music supervision by Ethan Popp (Tina: The Tina Turner Musical). 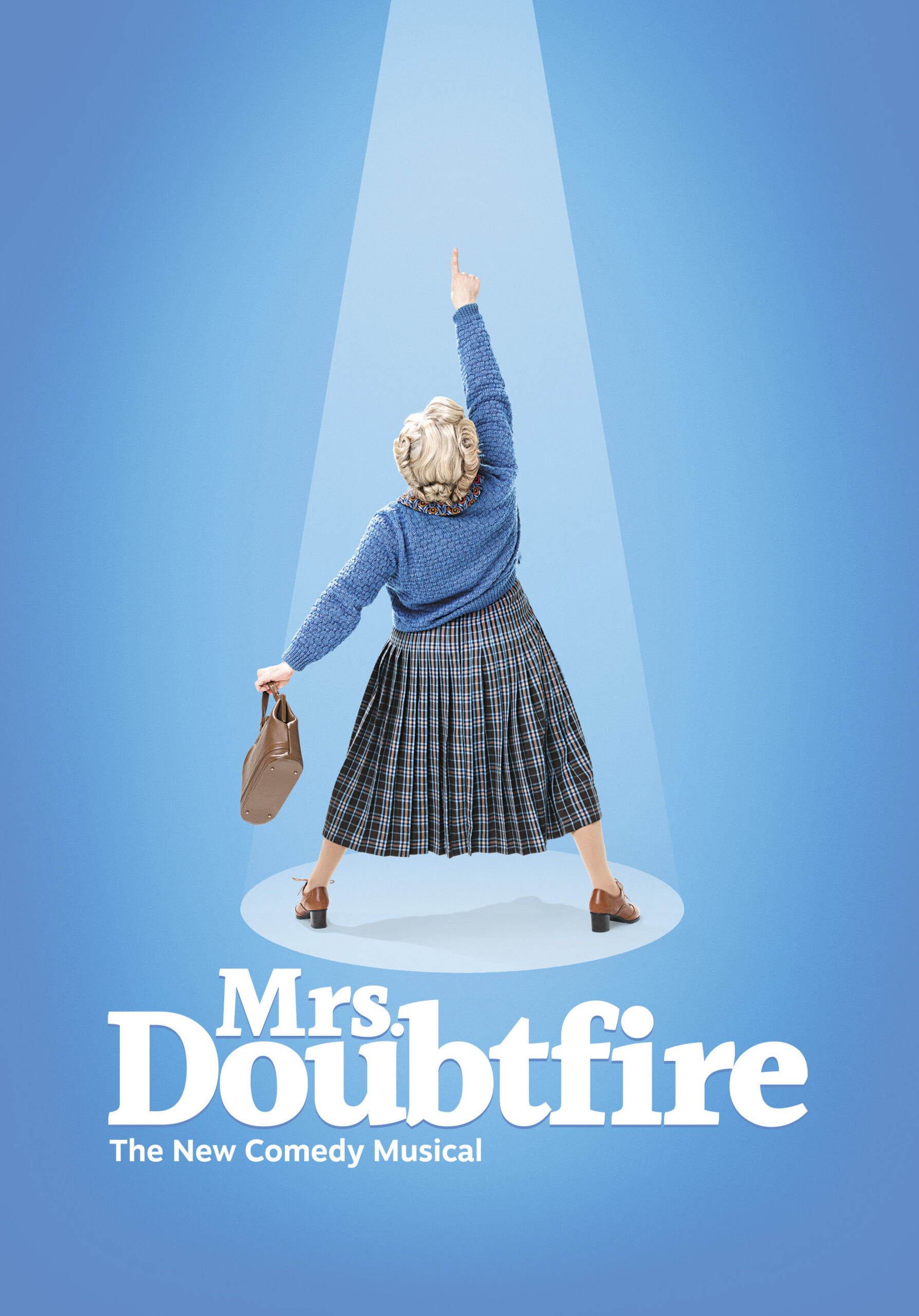