The Chapeltown Picture House is letting Jason out for his 'final chapter' this Friday... 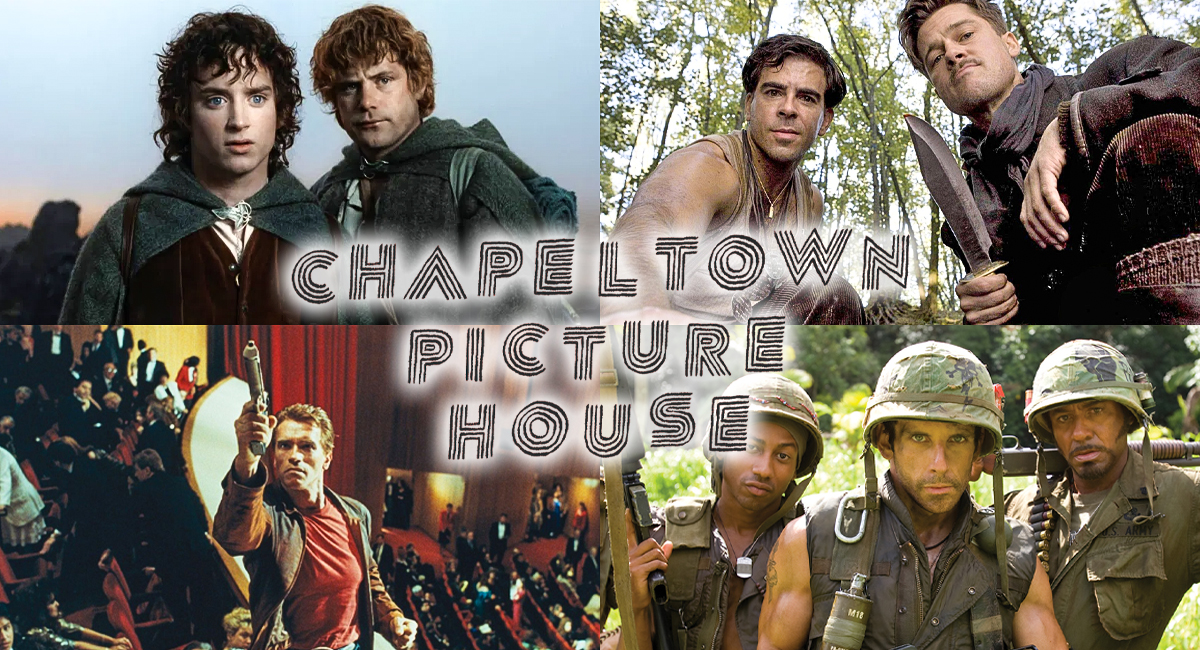 Friday the 13th. Unlucky for some. A superstition with a rather mysterious past, with even the world’s greatest minds not entirely sure where it actually came from. Some think it’s all down to the ‘unlucky’ number 13, while others argue that it is, in fact, the Friday which is unlucky.

Wherever it came from it doesn’t really matter, because it has now entered into our collective consciousness – helped considerably by the Friday the 13th movies, the first of which was released all the way back in May 1980.

Its most famous character – Jason Voohees – isn’t actually the killer in the first movie, it is in fact his mum Pamela who murders teenagers – hoping to stop Camp Crystal Lake from re-opening, a lake she believes her son drowned in. 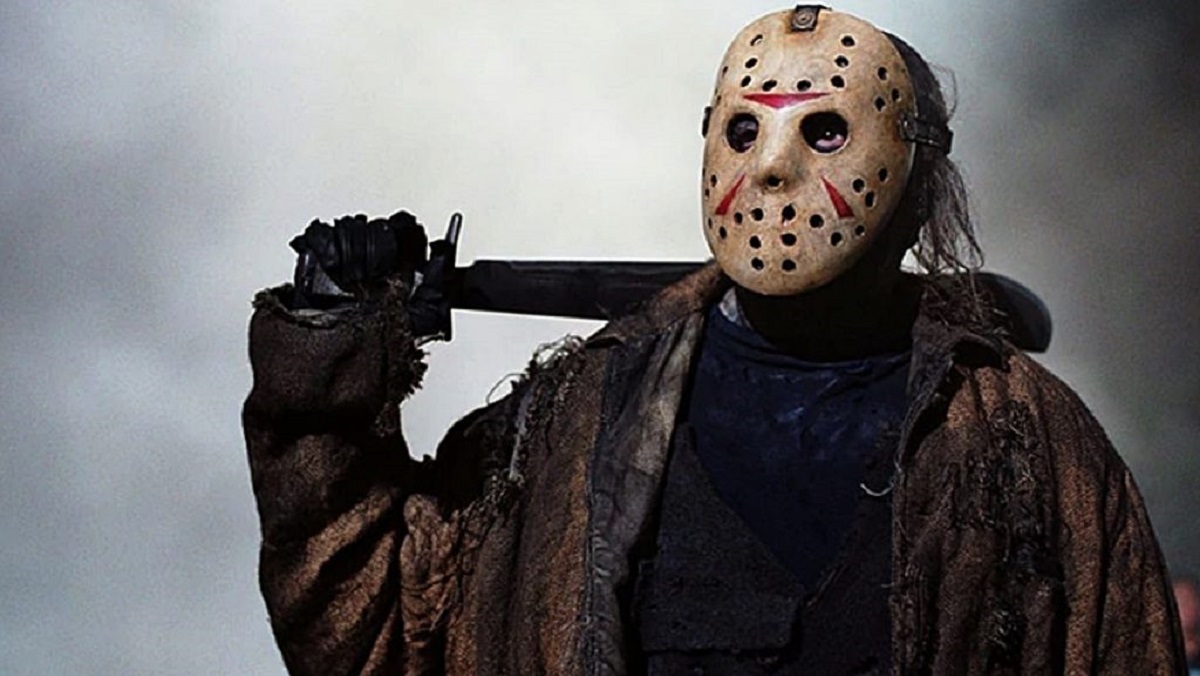 Of course, Jason didn’t die – and he turned up in the second one with a hockey mask and a thirst for murder. There’s now been a total of 12 Jason movies, all of varying quality – from ‘meh’ to ‘piss poor’.

One of the most iconic is Friday 13th: The Final Chapter, which Manchester’s independent cinema – Chapeltown Picture House – will be screening this Friday 13th May.

The ultimate 80s slasher flick – I doubt you’ll be able to actually say that you watched Friday 13th in a cinema on Friday 13th anymore – I doubt they’re going to make any new Friday the 13th movies anytime soon. 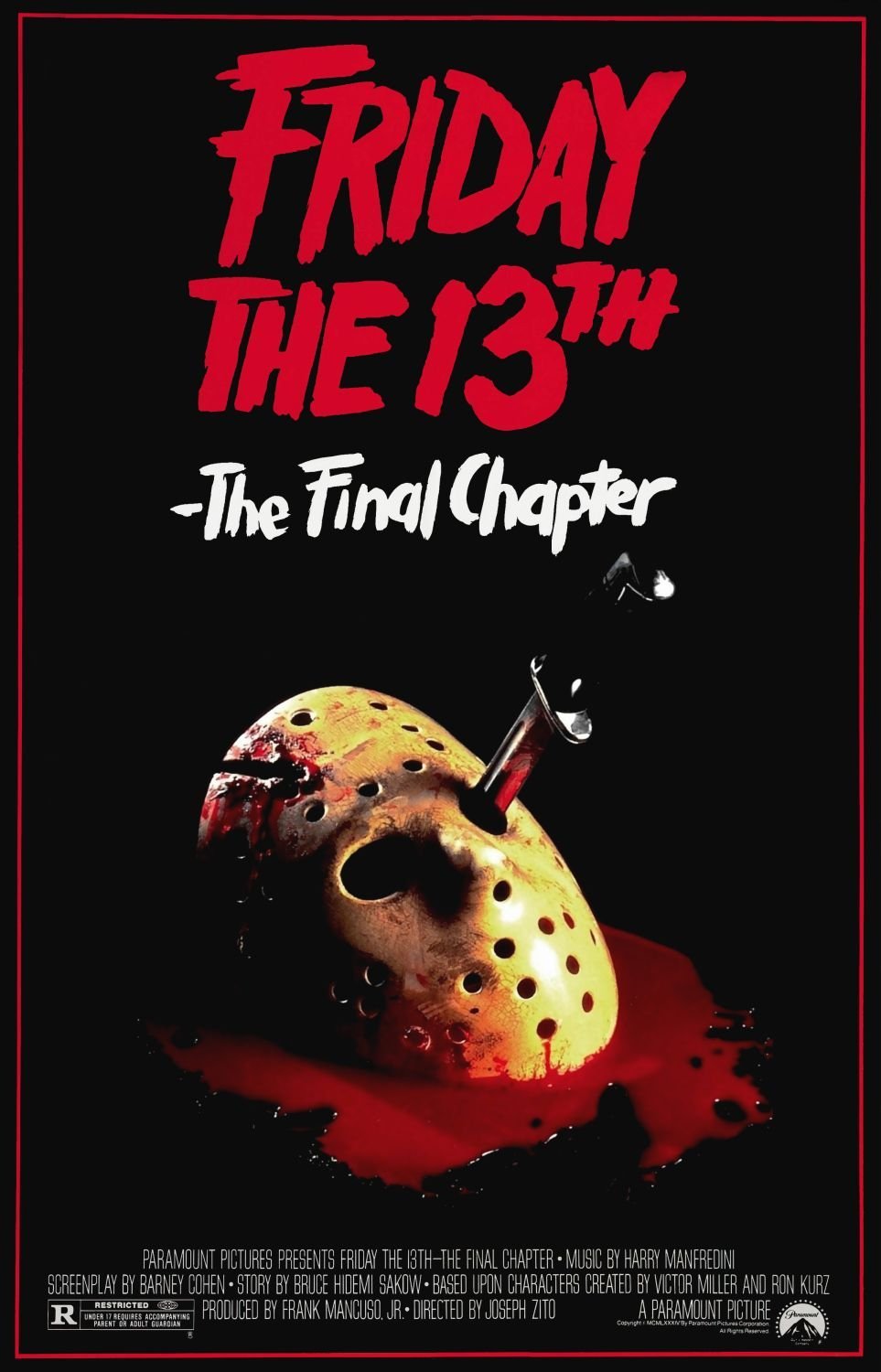 Also, on Saturday 14th, they’ll be screening a cult classic, and probably the worst film ever made – The Room. So, head on down to Chapeltown, and be careful on your walk back home!

Friday the 13th: The Final Chapter