It's hard to whittle down the amazing list of shows and events on as part of Sick Festival but I've handpicked 5 that grabbed my eye the most!

SICK! Festival starts on and faces up to the complexities of mental and physical health in an outstanding international arts programme.

For its 6th year SICK! Festival promises to be bigger than ever taking perspectives from a wide range of individuals including researchers, clinical practitioners, charities and plenty more.

These are the Top 5 events I found on the list that caught my eye. You can see the full list of programmes here and see which ones you might fancy.

Wild Life FM
This grabbed my attention as it’s a mash-up of a play and a gig. I’m not 100% sure what to expect, I’m thinking a little more music than a musical and a little less cheese than a musical. Using 9 young musicians from Manchester and London joined by performance artist Kim Noble, director Pol Heyveart and musician Jakob Ampe a new performance is created.

When I was a kid, the worst thing that could happen was getting a virus as you downloaded Boom Boom Pow by the Black Eyed Peas from Limewire. Or maybe getting the knocking nudge from MSN. I’m glad Snapchat wasn’t a thing when I was 10.

Wild Life FM explores honestly what it’s really like being young in this day and age, including the anxieties gained from the modern world, difficulties in creating an identity for yourself and the new needs now available. A must-see if you’ve got young kids in the family.

The Nature of Why
A performance designed to be one you feel rather than simply hear or feel, The Nature of Why is a contemporary dance fused with cinematic live-score. The performance will be soundtracked by an ensemble of musicians from The British Paraorchestra all composed by Will Gregory.

Hoping to smash the divide between musicians, dancers and the audience the performance is bursting with passion and joyous intensity. It sounds as though you might have to get involved in this one, so if the thought of them getting you out of the audience makes you squeal – it might not be for you.

A Family Outing
This one looks absolutely mental and I’m so excited to see it. 20 years ago, artist Ursula Martinez brought her family onstage in a sublime Family Outing. Now, 2 decades later she’s attempting to recreate the show.

This time will be slightly different after losing her father and her mother being diagnosed with early-stage dementia. The show will explore her relationship with her mother in a frank and honest conversation filled with humour and frustrations. Something I’m sure everyone can relate to.

The original show was coined ‘truly hilarious’ by The Independent in 1998 so the second instalment of this show is not to be missed.

An Irresponsible Father’s…
After a well-received BBC1 documentary ‘We Won’t Drop the Baby’, Laurence Clark’s show will explore reactions and questions he faced within his role as a father with cerebral palsy. The show will also have his two young sons who promise to steal the limelight and give us an honest and innocent view of their parents.

A moving and hilarious interactive performance this one plans to ask some tough questions about what we know to be Society and what happens when you don’t follow social norms.

Still No Idea
This show promises to be like nothing you’ve ever seen. 2 best friend, Lisa and Rachael wanted to make a show but they had no ideas what to do. So their simple idea was to turn to the Great British Public. Searching for drama and a story to tell, this part-verbatim theatre and part-comedy sketch will have just about everything from comedy to singing and dancing.

The public came up with the show in interviews and Lisa and Rachael couldn’t change anything. What the public answered was the show. I’m excited to see how this one turns out and how they avoid disaster and got anyone to answer them on the streets! 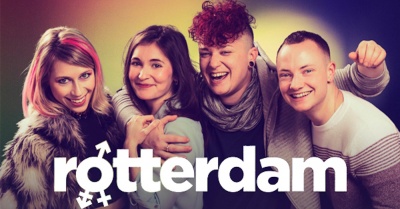 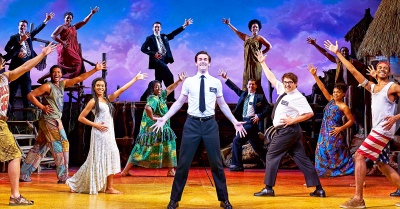 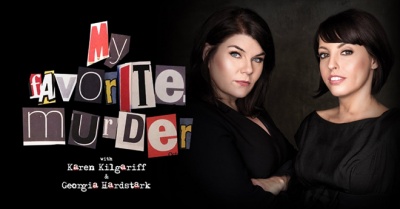