We speak to the head of Trans Creative about her plans for Homeground this weekend, and a huge new online programme 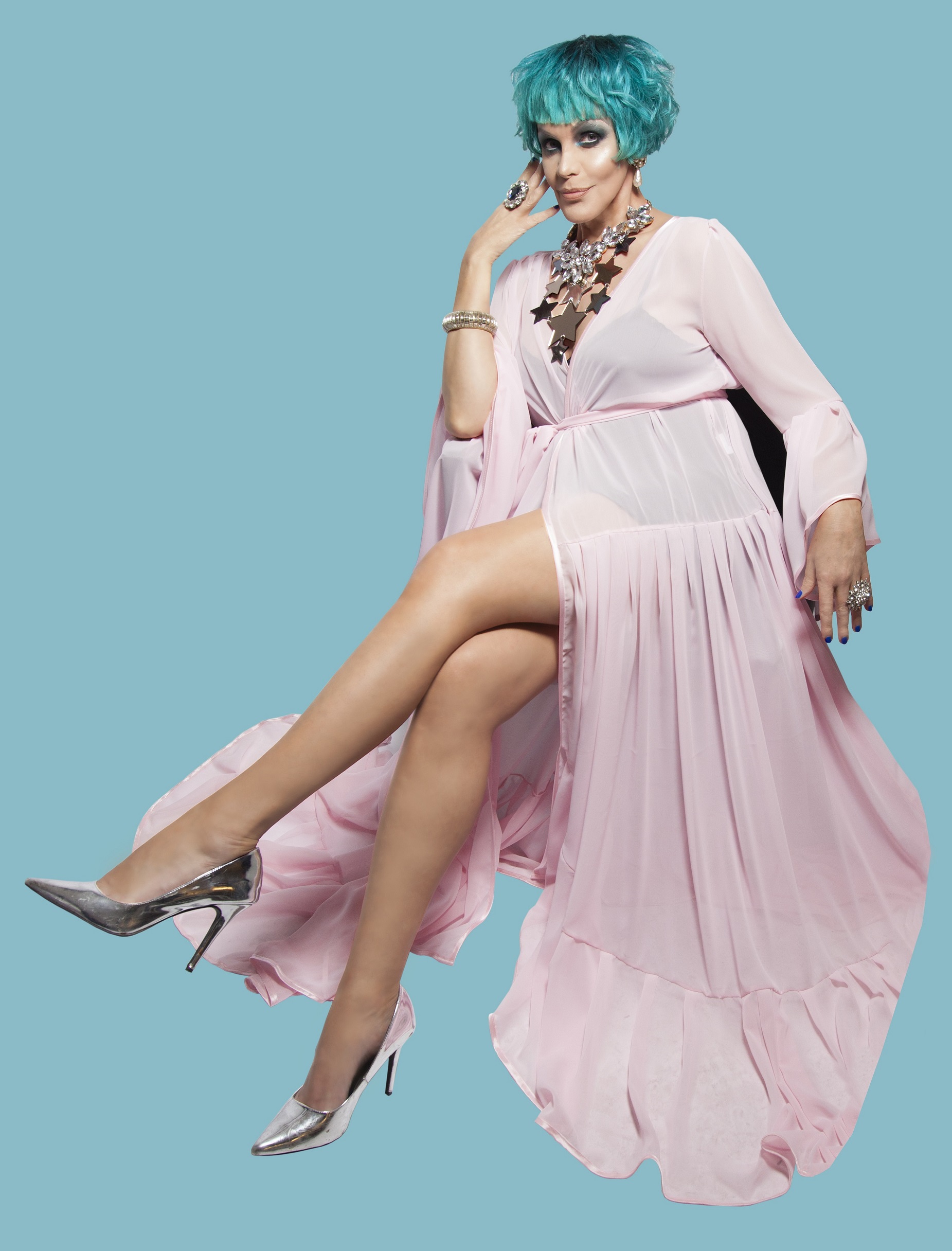 “The thing with trans is there’s a negativity to it. It’s always being debated, we’re always being debated and it doesn’t look like much fun,” says Kate O’Donnell, artistic director of Trans Creative, the organisation behind the UK’s largest trans festival. “From my experience of doing this festival and seeing audience responses, it’s really vibrant, it’s really creative, and it’s really nuanced. It’s not just memoirs of how I was a girl and now I’m a boy.”

It’s not hard to imagine what she means after a quick chat about what’s in store for Manchester, and the world, this weekend. Trans Vegas is the UK’s largest trans festival, runs from Friday 9th – Sunday 11th July online, and celebrates four years of cultural and artistic expression this time round.

Having switched to digital for 2020 as a result of the you-know-what, this edition will include online-only events alongside a live spectacular at Homeground, the outdoor theatre from HOME, on Saturday 10th July. Featuring writers, actors, musicians and more from across the globe, the programme is expansive.

“We’ve managed to work with artists we’ve not been able to before because they’ve not been out touring. It’s very international this time,” says O’Donnell of the line-up. “We’ve got stuff from New Zealand, we’ve got Jinkx Monsoon and Peppermint talking about ‘Ru Paul’s Drag Race’, being trans and non-binary identities. I was terrified doing that interview. Well not terrified, just starstruck. They really meant a lot to me, I used to be a drag queen in the past and gave it up as I thought you couldn’t be trans and a drag queen.

“We’ve got a trans literature festival, which we’ve never had before. Trans literature is really having a moment — it’s so exciting what’s happening in that scene. Off the back of that we’ve commissioned three trans Manchester bedtime stories. They’re really fun, very different. They’re happening at the end of each day of the festival,” she continues of the online offering, before moving to the real world.

“Then we have the live show at Homeground on Saturday. Which is so exciting. Getting trans people together, I mean some of these people haven’t performed for months. We want them to have the best experience,” O’Donnell says, making it clear she considers the act of getting artists back on stage “really something quite special and powerful”.

“Music and dance. Kind of like a trans Glastonbury,” she replies when we ask what crowds should expect from the live show. “A bit of trans joy, midsummer magic. You know, come along, bring your lighters, wave them in the air. I think there will be a few tears and there will be a bit of joining in, coming together. We just don’t want the rain, thanks.”

The observant out there may have already noticed Trans Vegas billboards in the city centre. There are four in total, and can be credited to photographer Lee Baxter. These feature Kymm Kode and Emani Elori Edwards, two ‘trans fashion activists’, alongside the message: “Our Presence Is Our Resilience’. All are now available to buy in poster form through Trans Creative with proceeds going to the models.

“We’ve really centred trans friends of colour this year. They’re often exposed to the most violence and have more negative narratives around them. Trans Rememeberance Day is like a list of trans women of colour who have been killed,” O’Donnell tells us, explaining Edwards and Kode represent the dangers facing trans people, and regularly participate in what she describes as ‘kamikaze photo shoots’ in their hometown of Kingston, Jamaica.

“Our tagline has always been Telling Our Own Stories, so it’s very much about platforming new trans work and trans creatives,” she continues of the overall philosophy. “I transitioned in Manchester and I came back to being an artist in Manchester,

As soon as I got a bit of a platform and a little tension I thought, well I want to see more really. I always had this fantasy about a trans festival in the north. You hear about all this stuff down south, but I’m tired of having to get expensive trains,” O’Donnell continues, and then quips; “I think if I’d gone to a bank they wouldn’t have lent me any money for it.”

It wouldn’t be the first time banks have got it badly wrong. In its last run, Trans Vegas pulled an audience of 15,000 online, with 2021 expected to be ever bigger. The growth since inception is something O’Donnell is proud of, not least because of the obstacles often facing trans people in terms of visibility. Or, more accurately, lack thereof. 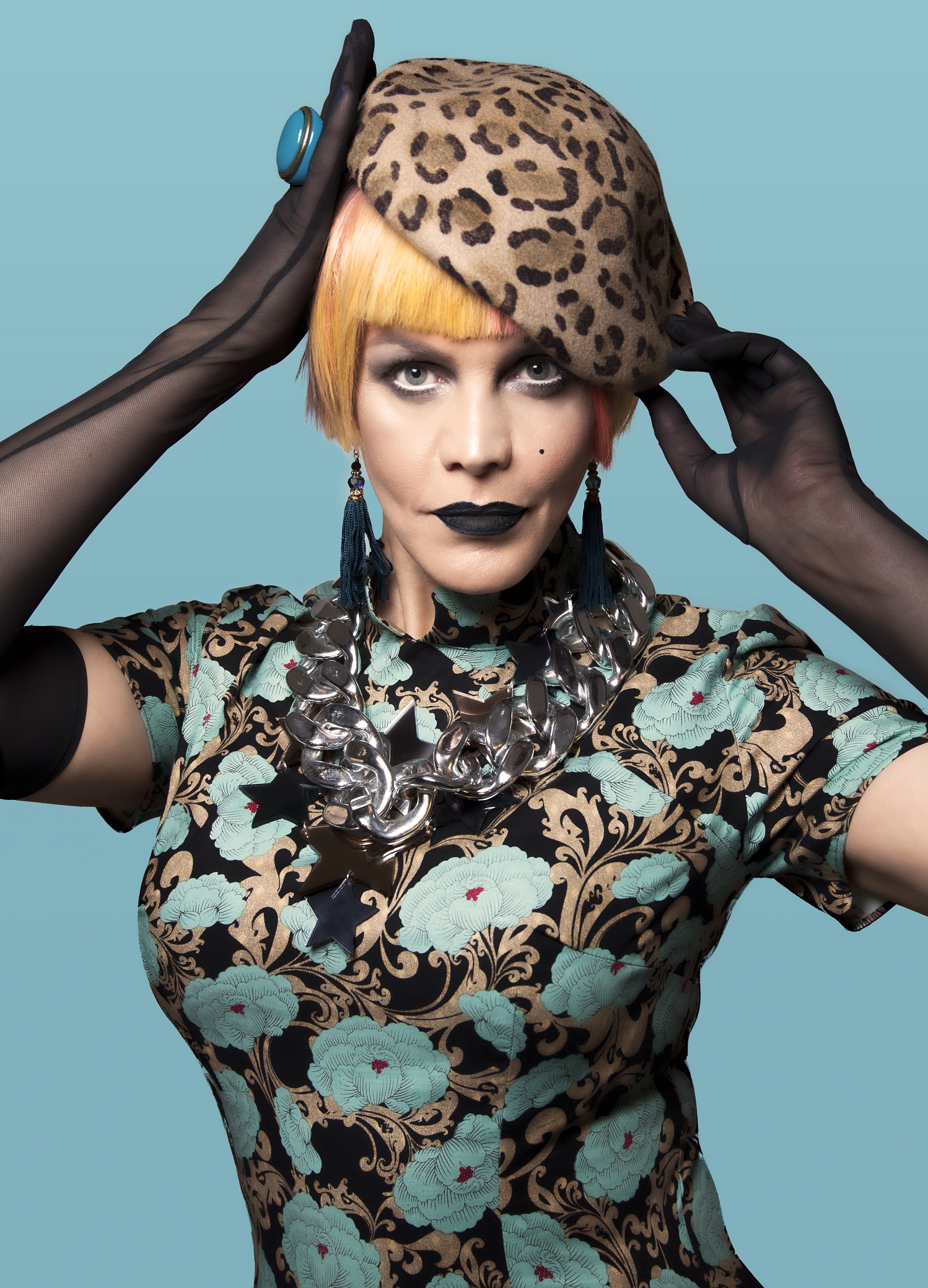 “The T in LGBT, it took a while for us to even get in there. It’s really blown out of the water in the last few years culturally and in terms of visibility. But I think it’s almost like if it’s not on your radar and if you’re not pushing it then it could disappear,” O’Donnell says, before moving on to long-term ambitions.

“I want there to be a trans presence in Manchester. I want it to be a really vibrant place for the trans community. Not just you can get a job here, some medical treatment slowly and maybe housing, I want them to think ‘Oh, there’s this whole other thing too’. I believe that if you can hear yourself then you can be yourself.”