Nathaniel Hall was one of the undoubted breakout stars of this year's Channel 4 and HBO hit series 'It's A Sin'. 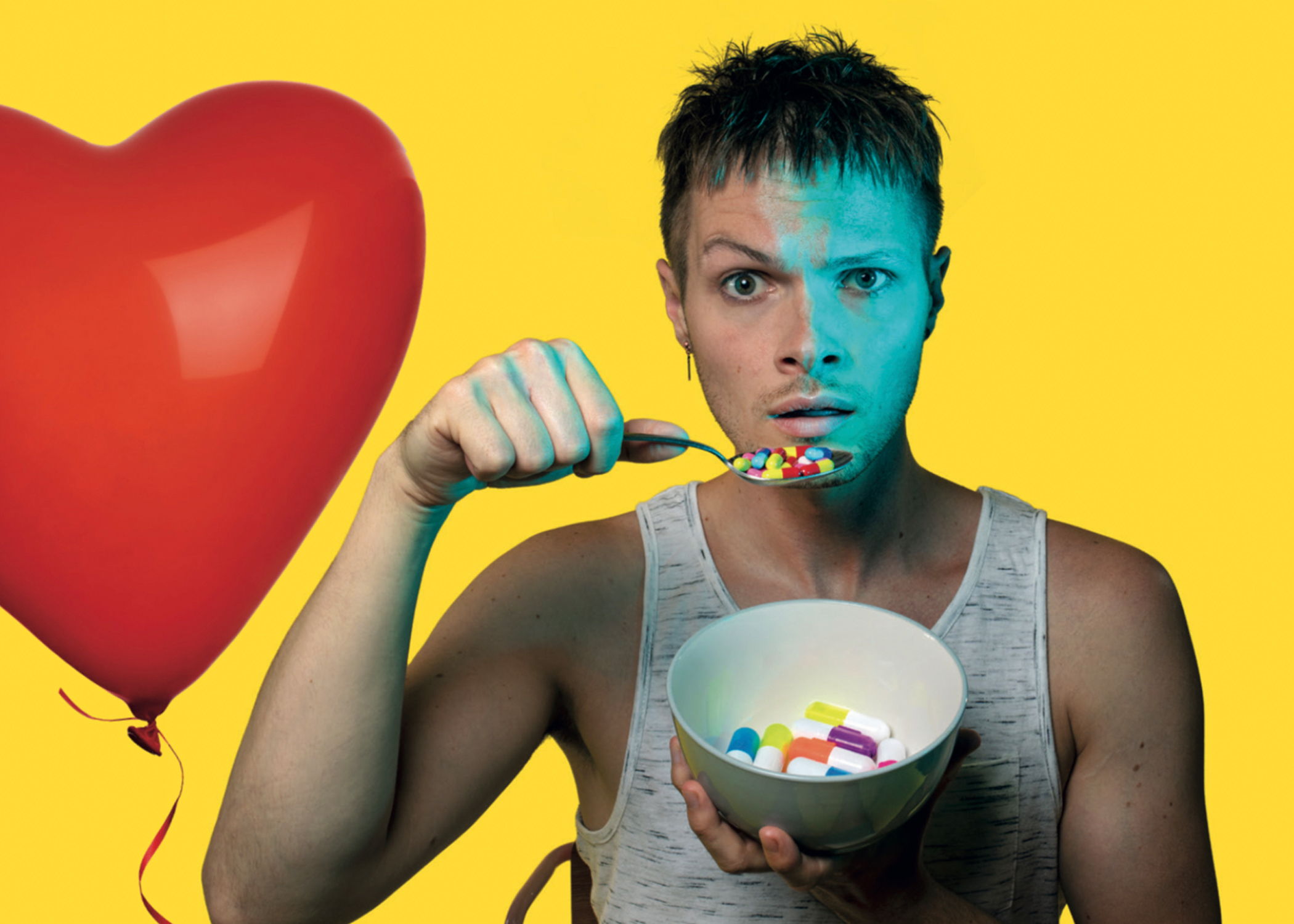 Thus is the theme that runs through ‘First Time’ – a mantra almost. It’s 2003 and Nathaniel is 16, just finished school and on holiday in Minorca with his parents. Pissed up and being sick violently into a bin.

It’s 2008. It’s been 5 years since he discovered that he was HIV positive. Nathaniel is pouring handfuls of pills into a cereal bowl, shovelling as many of them into his mouth as he can before spitting them back into a butty bag in front of the audience.

This is a deeply moving, poignant but also wickedly funny portrayal of one man’s journey through the unfathomable emotions and events that result from a HIV+ diagnosis at the age of 16 after his ‘first time’. 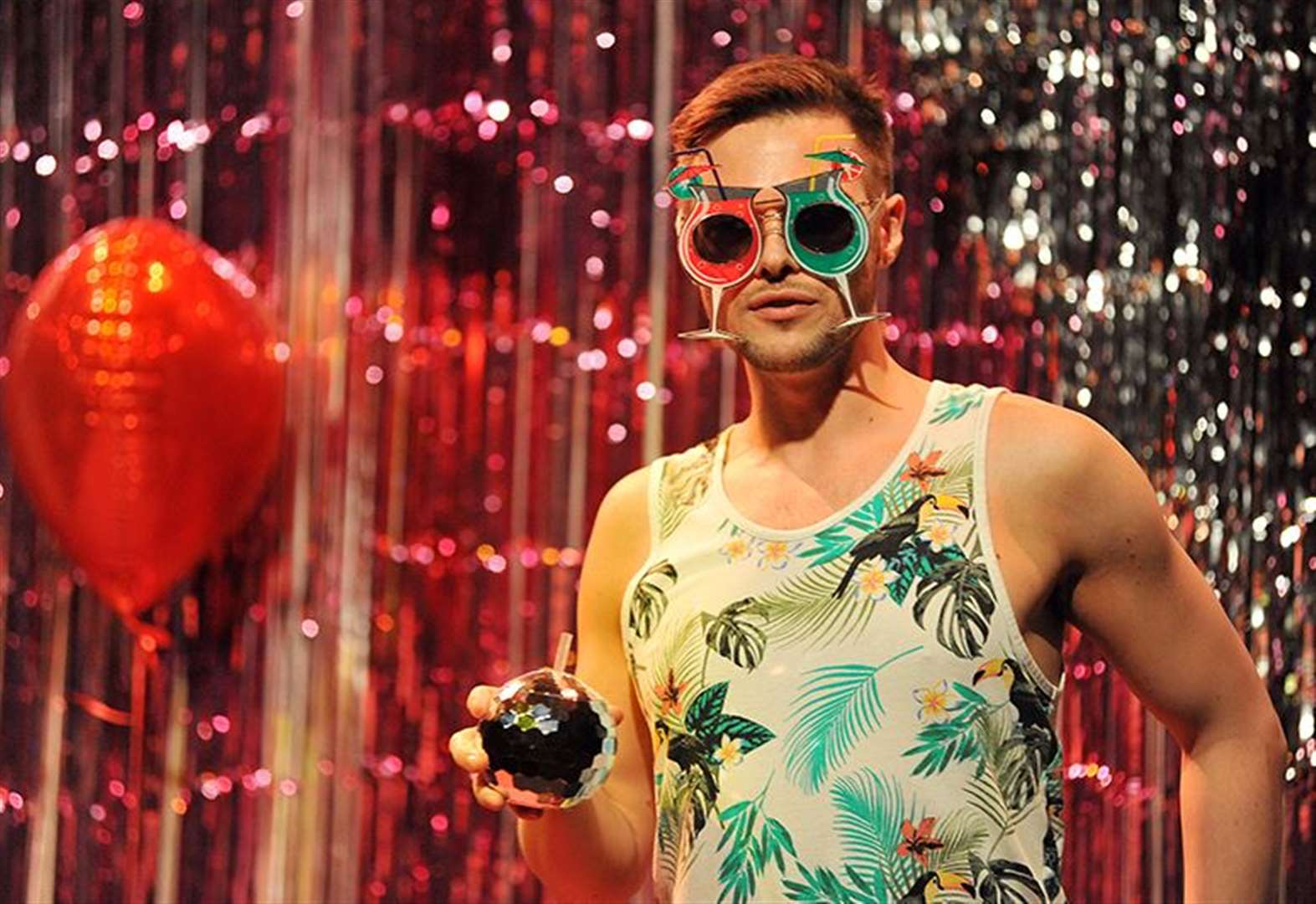 It makes for often uncomfortable viewing, with a sense of dread that permeates through Nathaniel’s initial stories of an innocent young man who’s just excited to go to his prom.

It’s this dread that, as an audience member, you eventually end up feeling shame for – well, I did anyway. Because no matter how dark, painful and gut-wrenching Nathaniel’s story is at times, he’s come out of it stronger, and is now using his talent to systematically destroy the stigma and outright lies that have seeped into society about HIV and AIDS over the last 40 years. 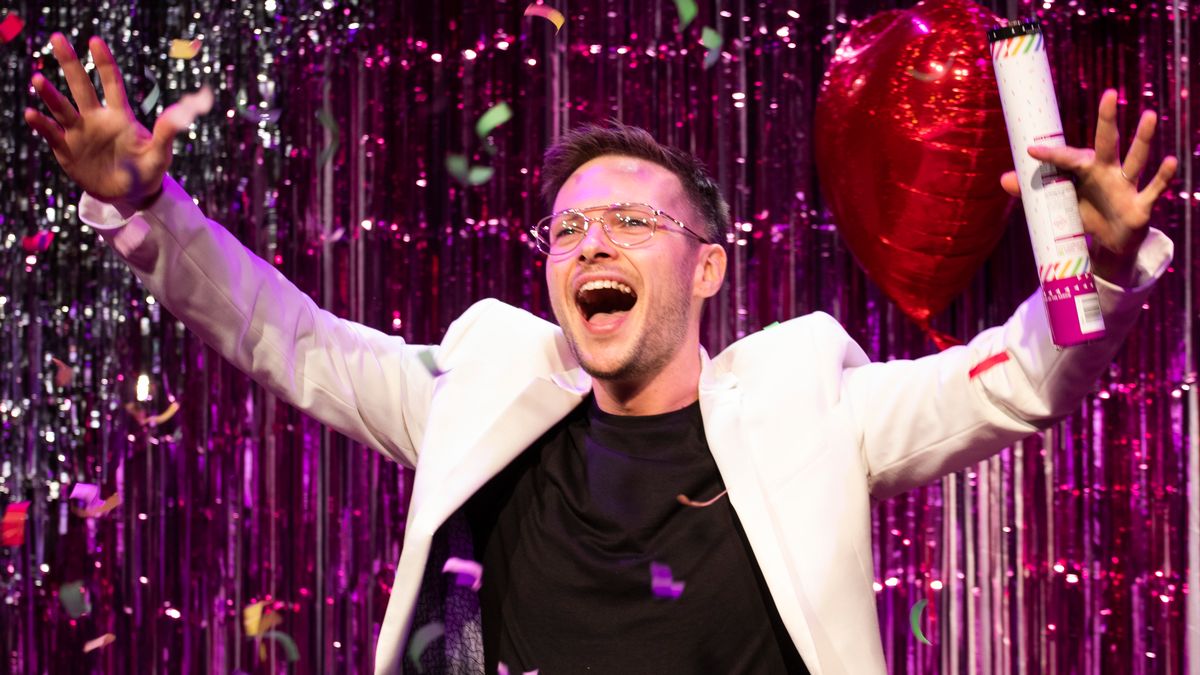 As a result, First Time is at once both heart-breaking and utterly freeing – a liberating production where Nathaniel, and indeed all of those who have been affected by the epidemic over the years, can at the very least educate people on the true realities of what living with HIV and AIDS is like.

Nathaniel himself showcases not just a powerhouse performance that feels both intimate and personal, but also a written piece of theatre that truly exemplifies the very best of what performance art can and should be. It’s funny, actually laugh-out-loud funny at times, but then you’re hit with a gut punch that’ll leave you sitting in your seat in tears. 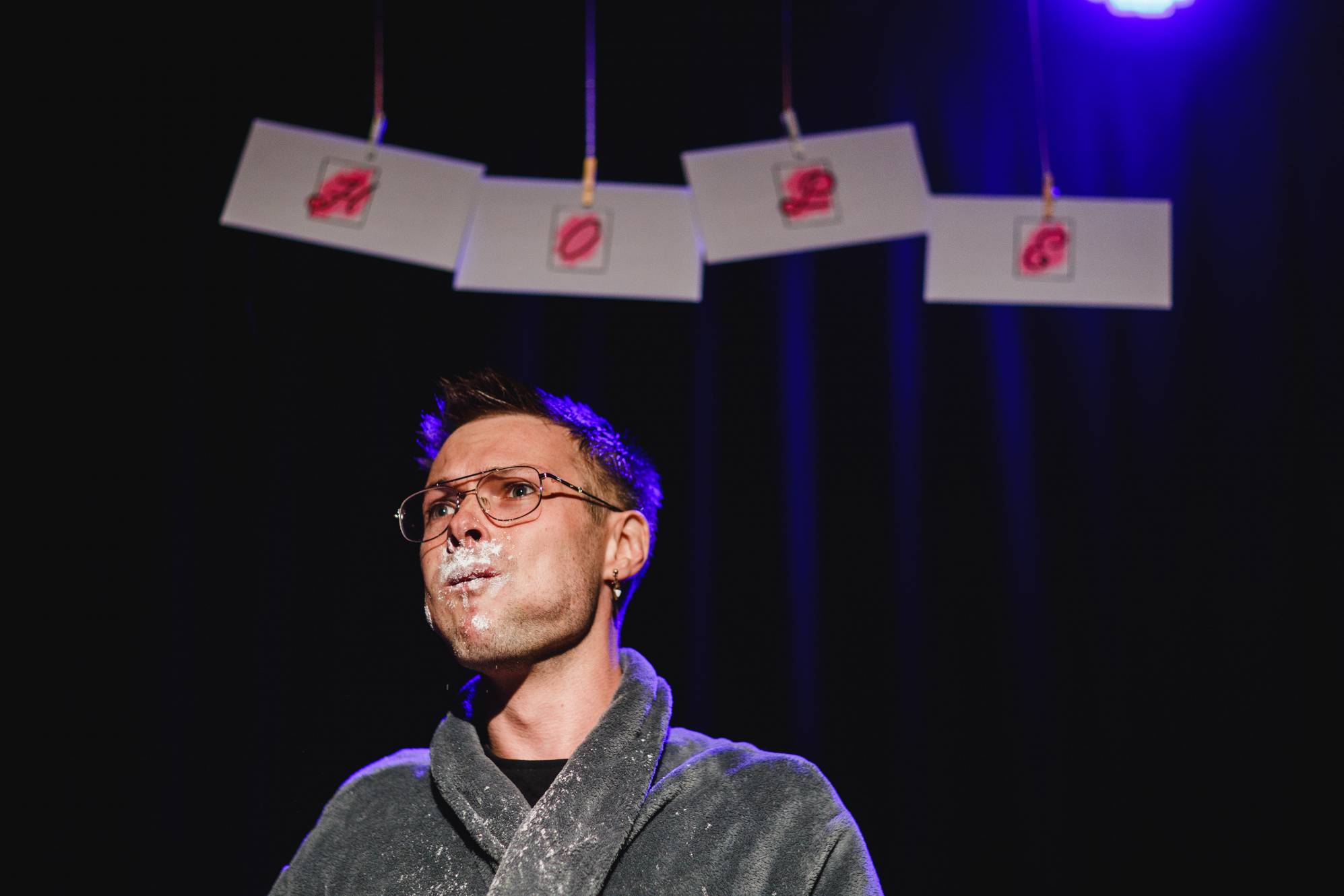 As an audience member you’re even treated to a quiz, one in which Nathaniel explains and educates on the myths and lies surrounding HIV, as well as a moving re-collection of his momentous ‘second coming out’ on the stage at Manchester Pride’s Candlelit Vigil.

Nathaniel’s story hit me hard, but the deftness of which he tackled the subject ensured that he had the whole audience’s attention throughout the whole performance. A rollercoaster of emotions from start to finish – I must say that it was absolutely, totally remarkable, an utterly vital piece of theatre. 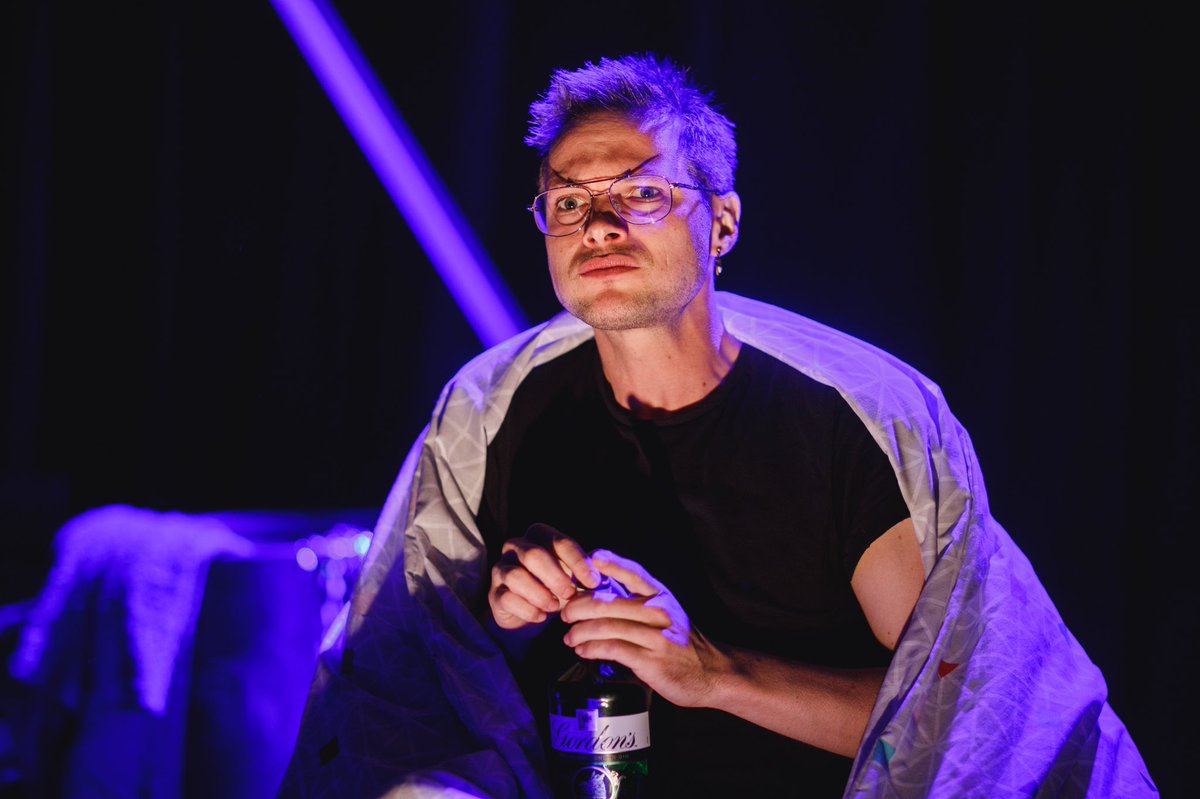 This truly is a production which everyone should see. It’s on at Contact Theatre until Saturday 4th December.