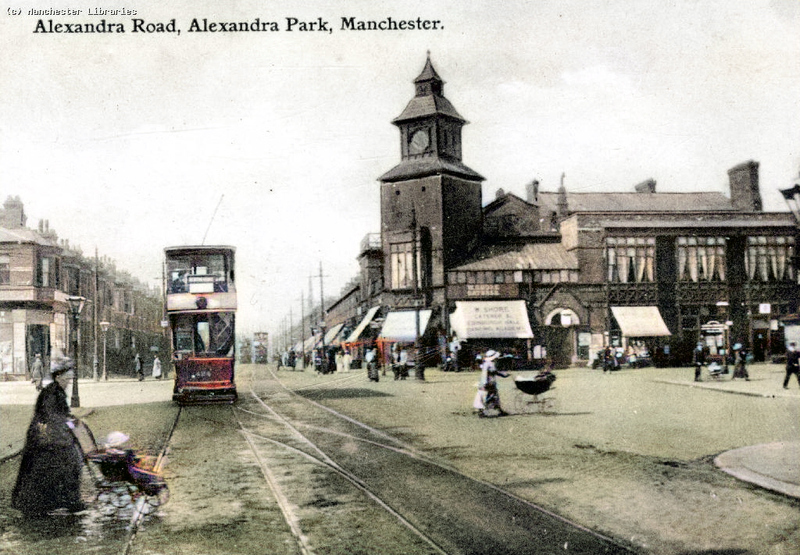 1921. The country, most of the world was still reeling from the devastating ‘Great War’, which was followed almost immediately by an influenza pandemic that swept through the world killing millions and infecting more than 500 million people.

Many countries were still adapting to life in peace time, and ut was a tumultuous time for many – refining borders, signing treaties and, in a few cases – revolution.

Manchester was, as you’d expect, completely different – yet many of these pictures are eerily similar to how they would look today. Many of the city’s most famous buildings are still present, and the basic layout of Manchester remains relatively unchanged… 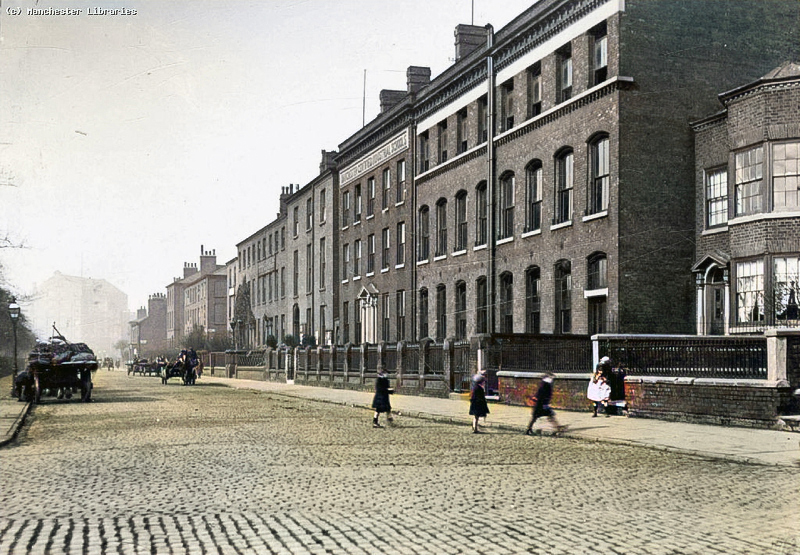 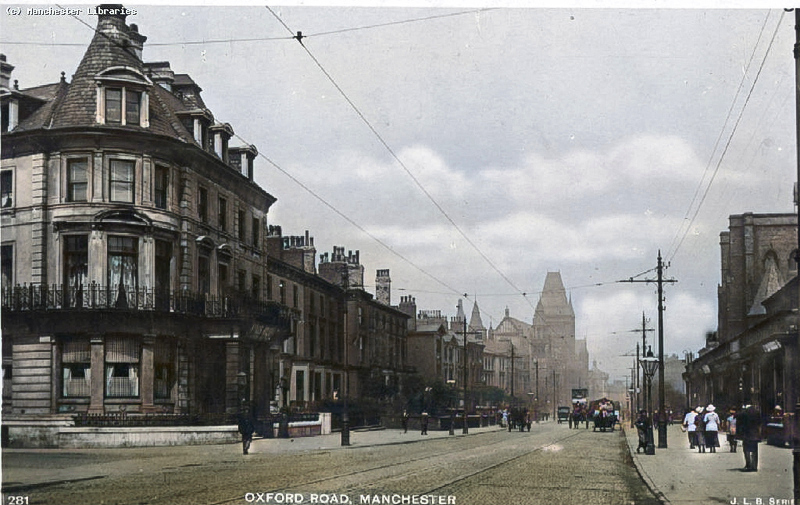 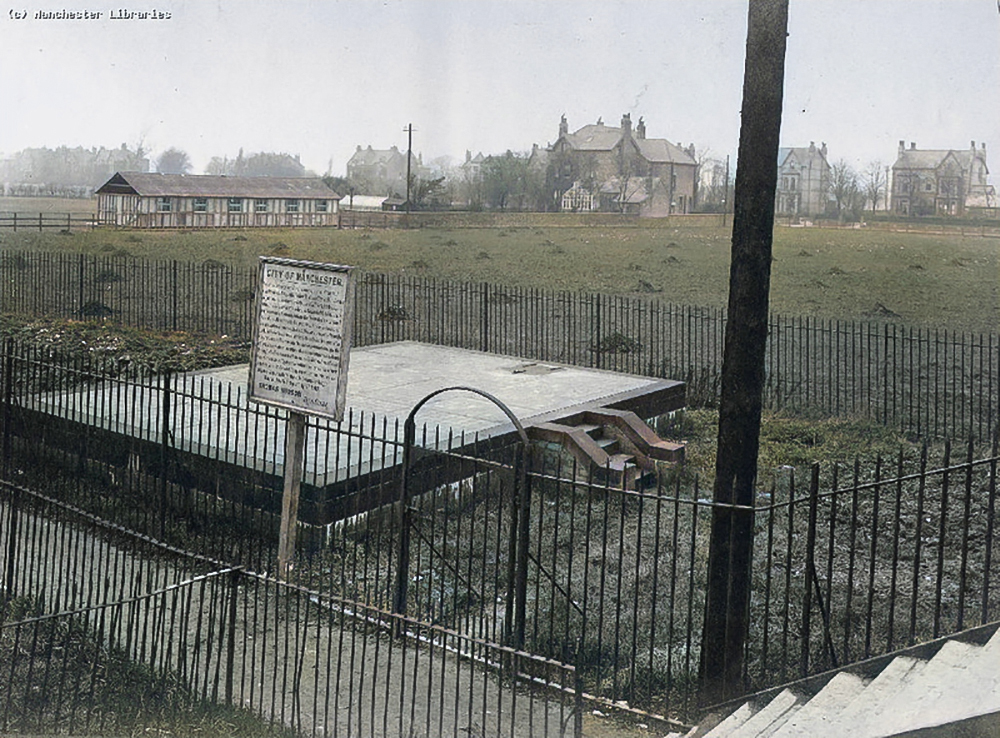 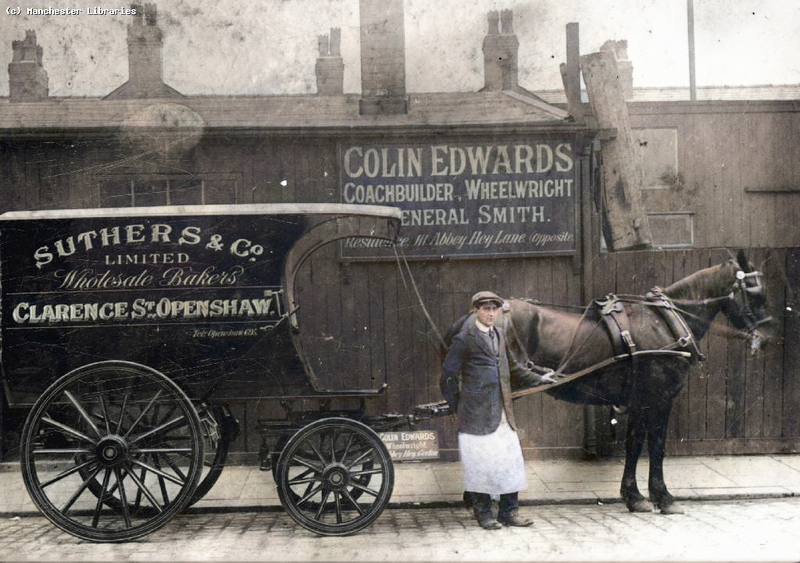 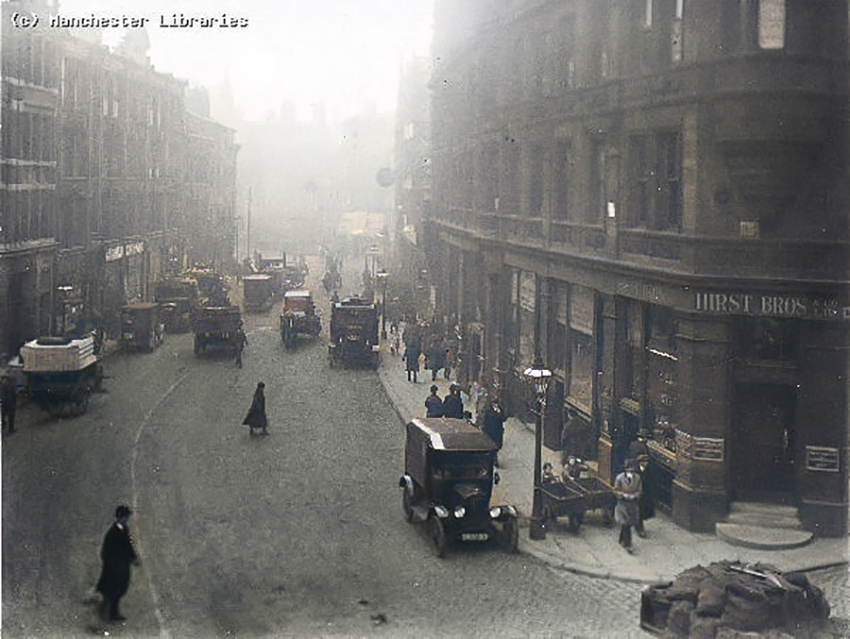 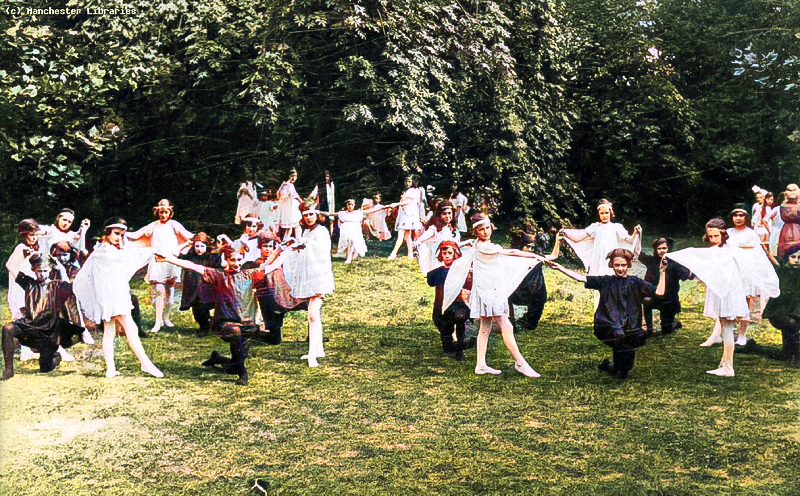 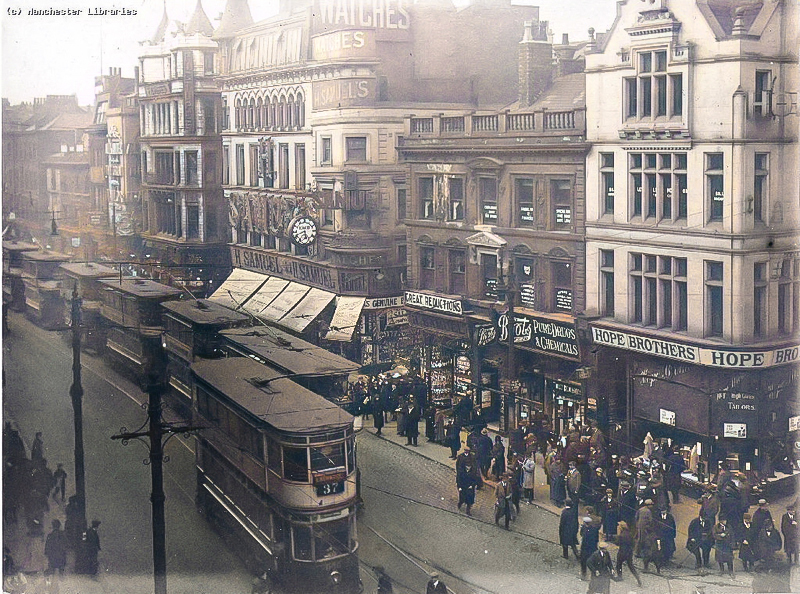 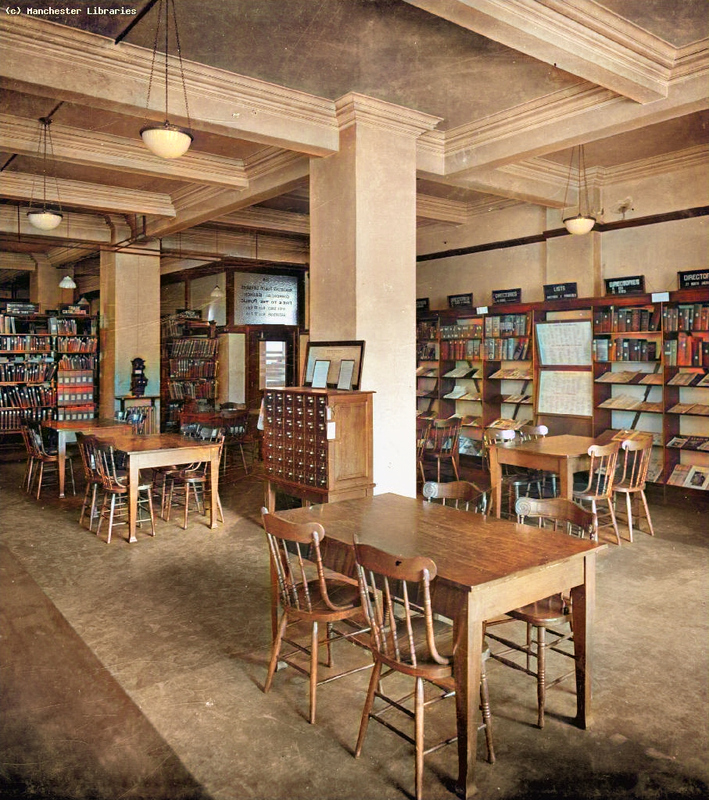 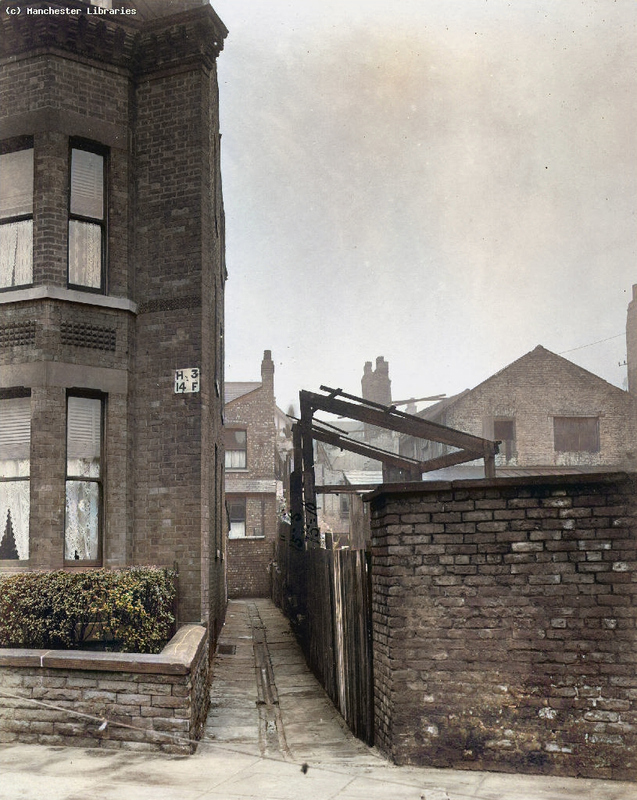 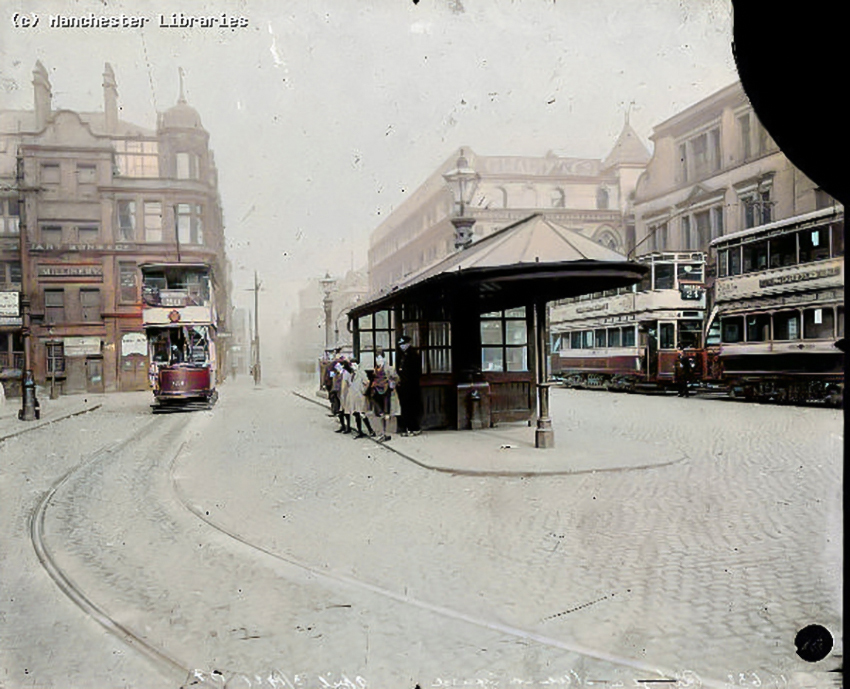 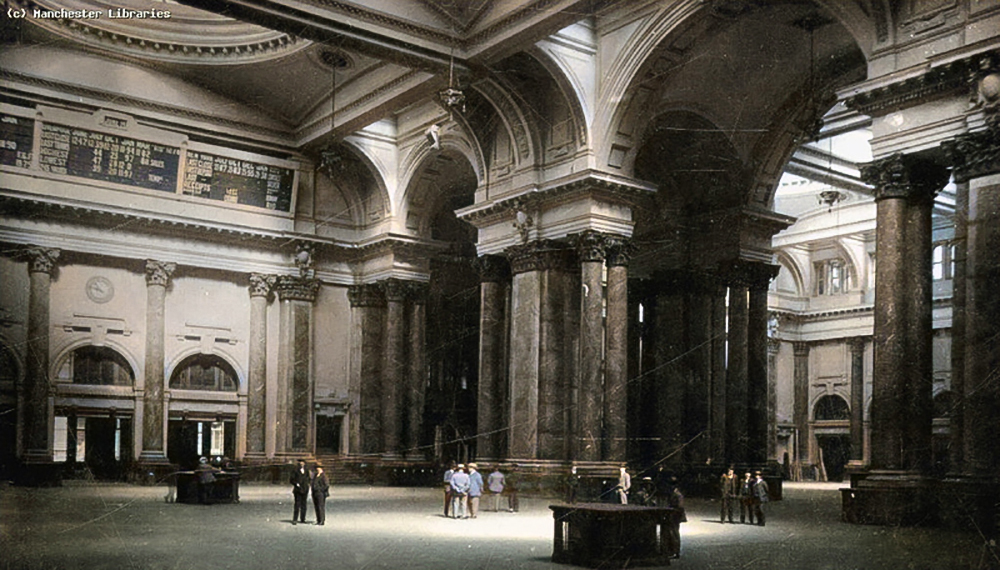 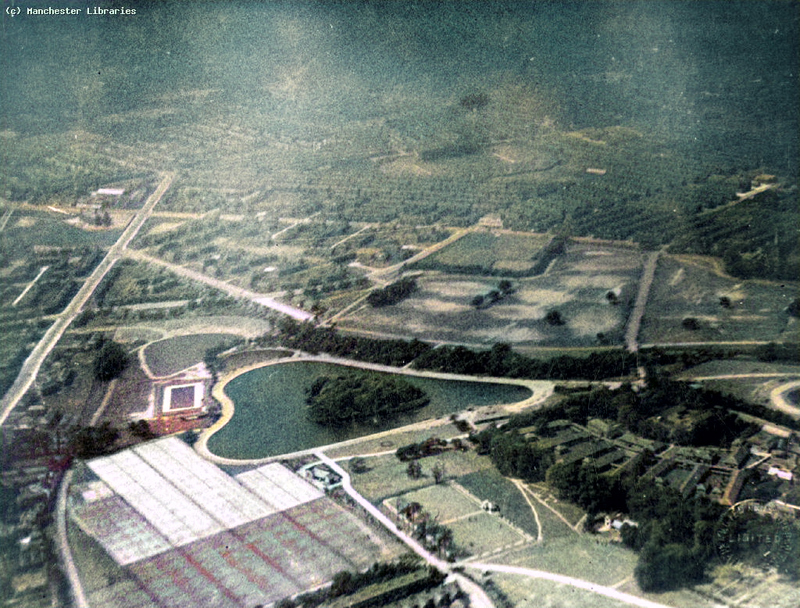 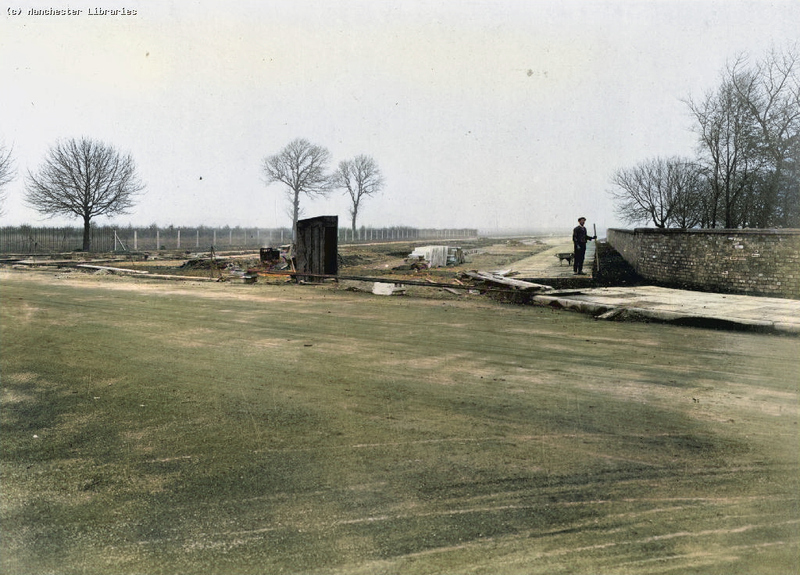 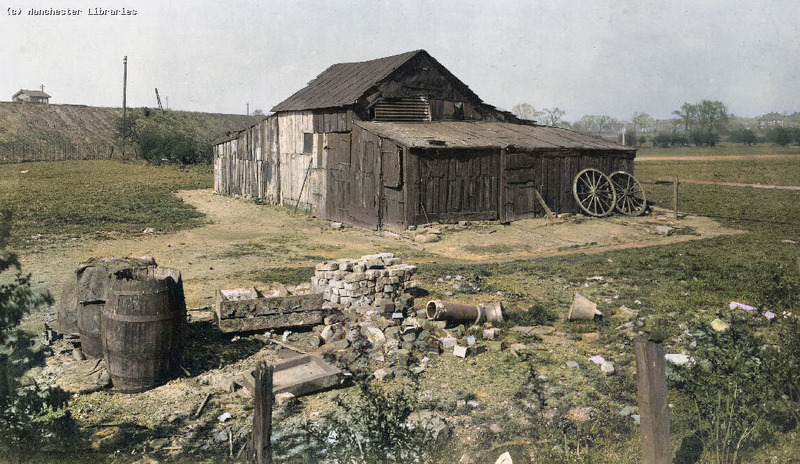 Piggeries on site of road near Mauldeth Road 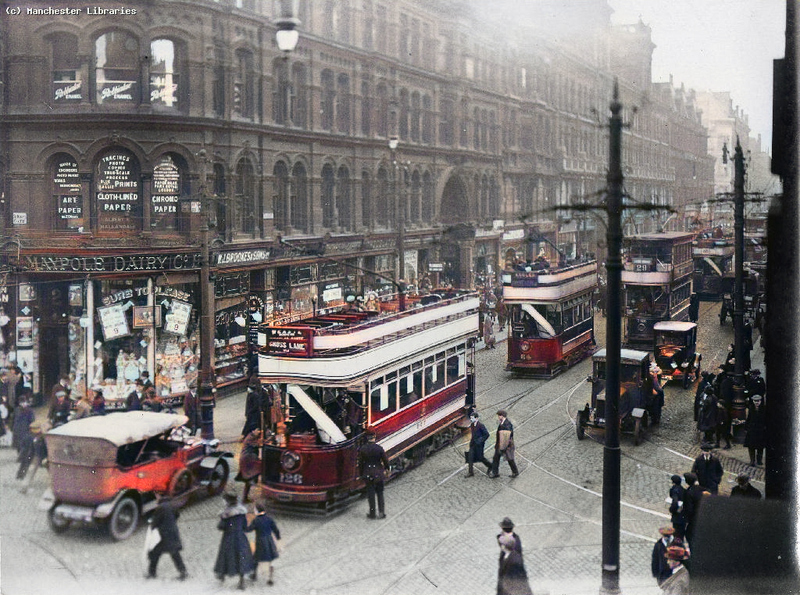 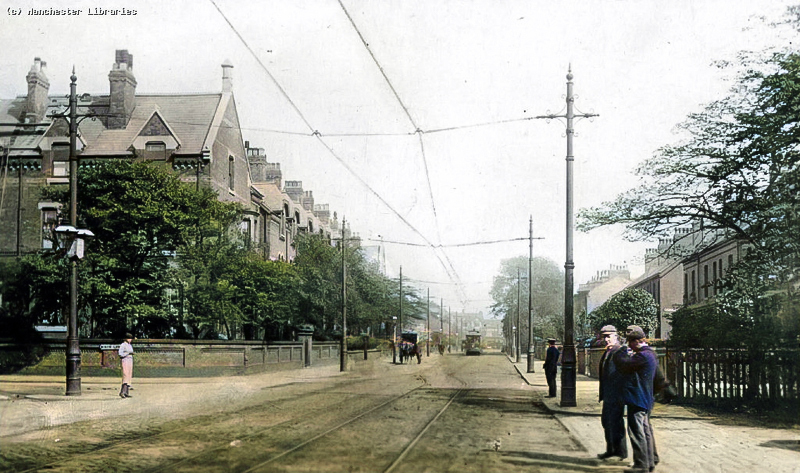 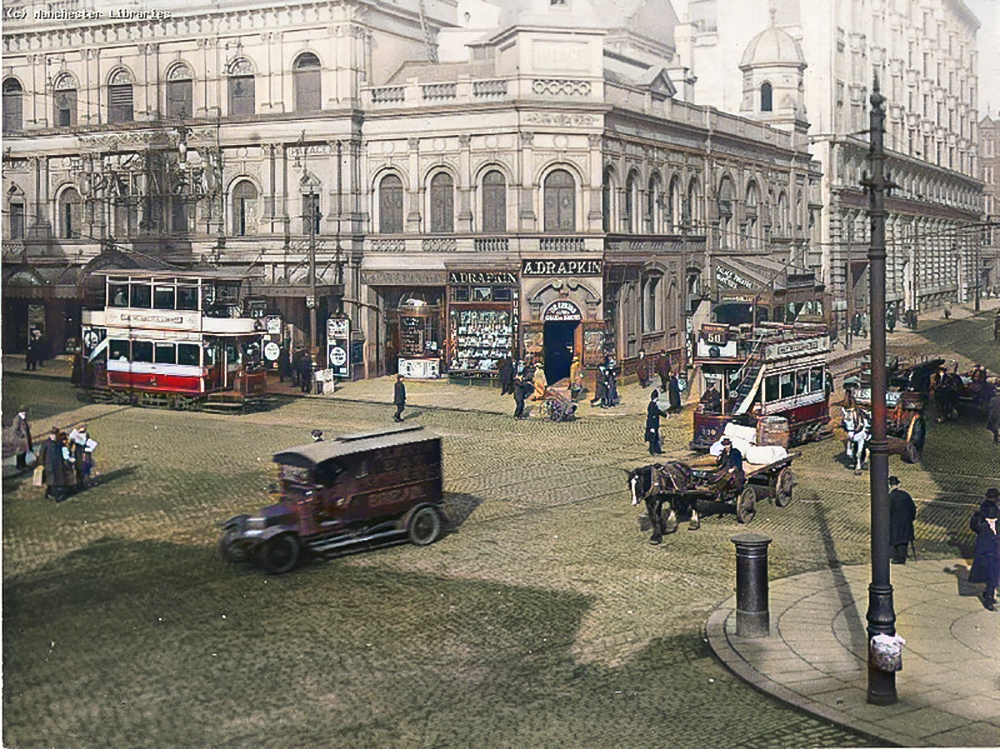 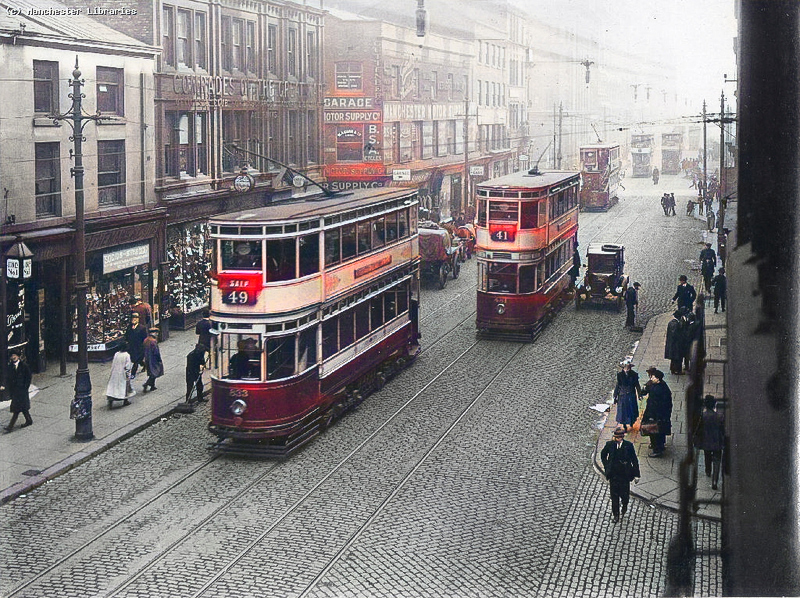 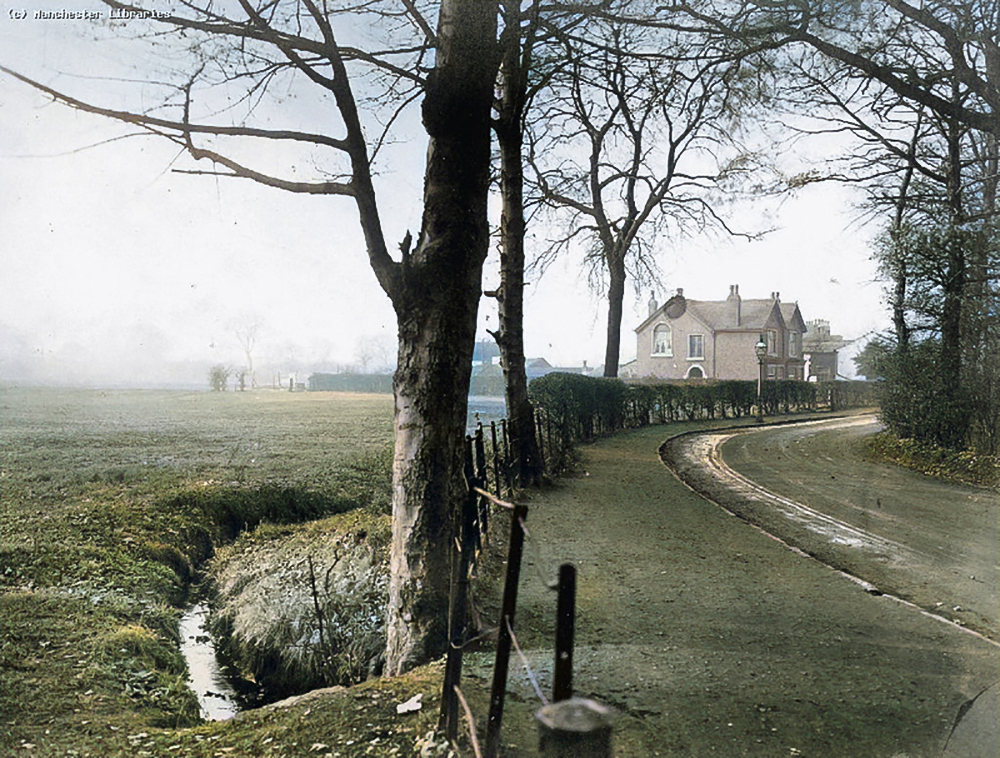 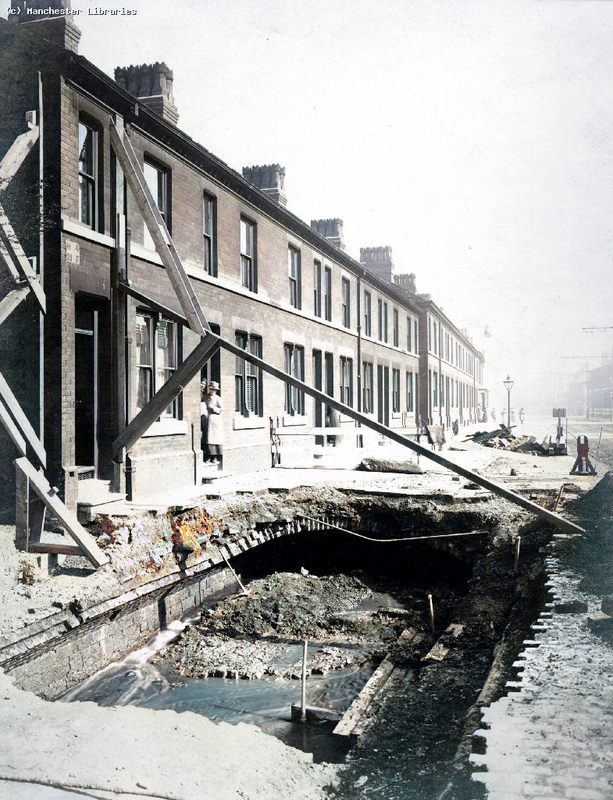 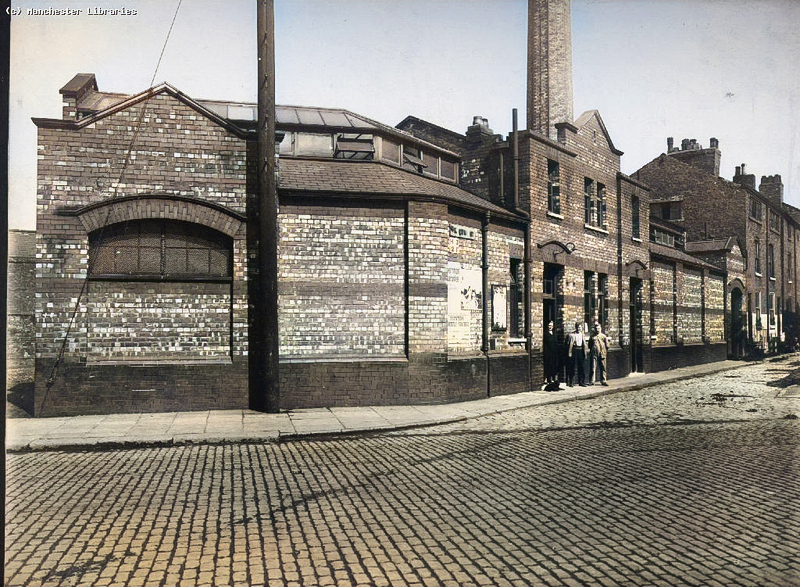 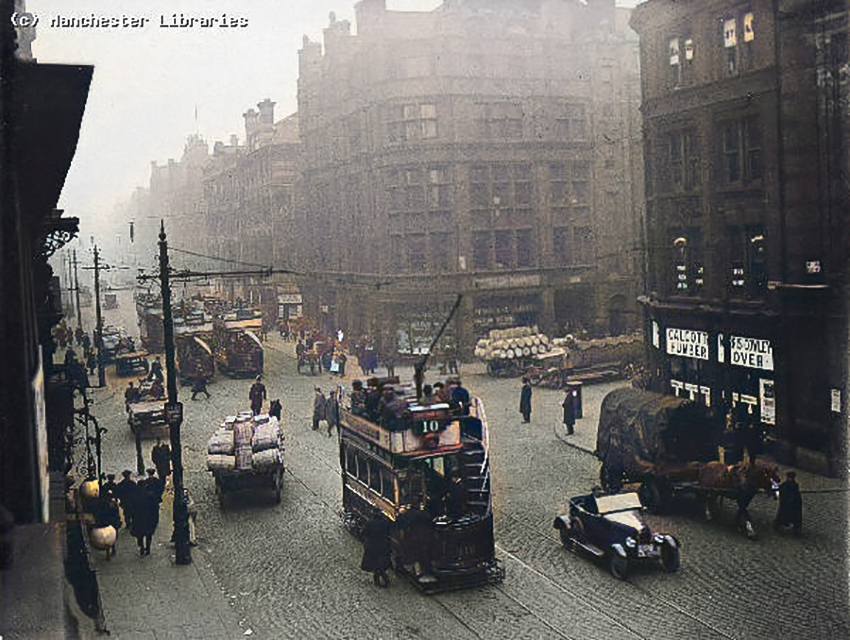 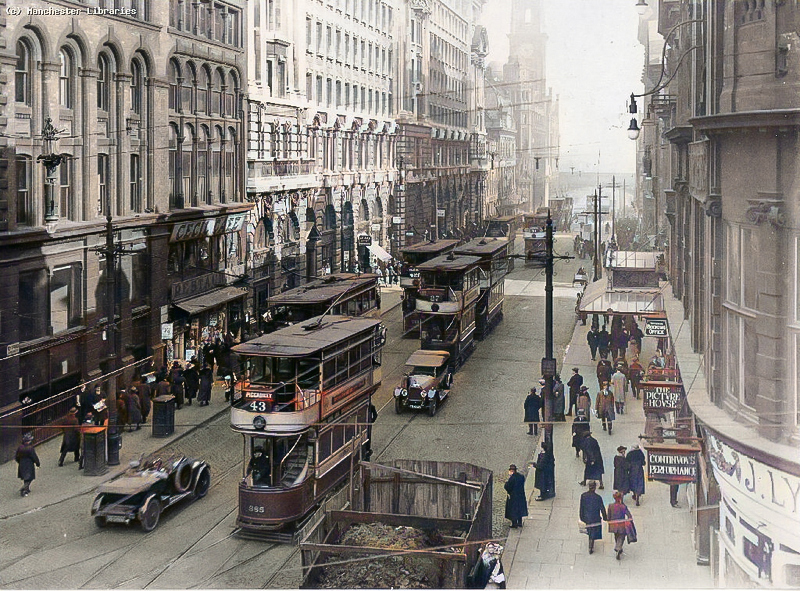 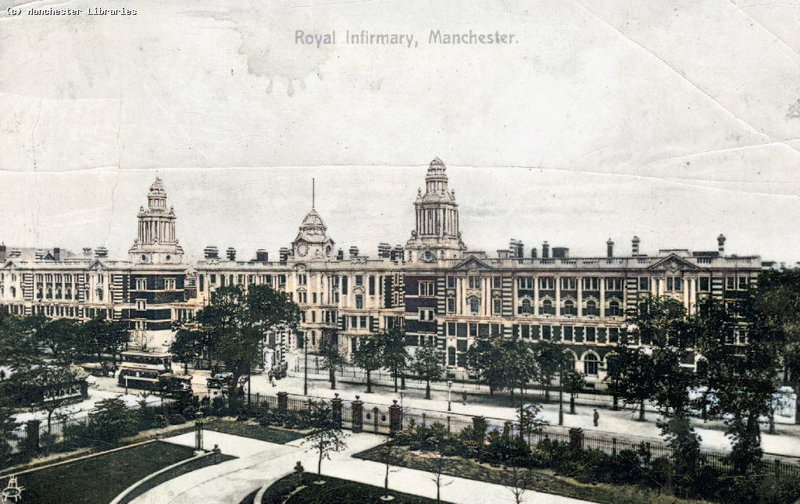 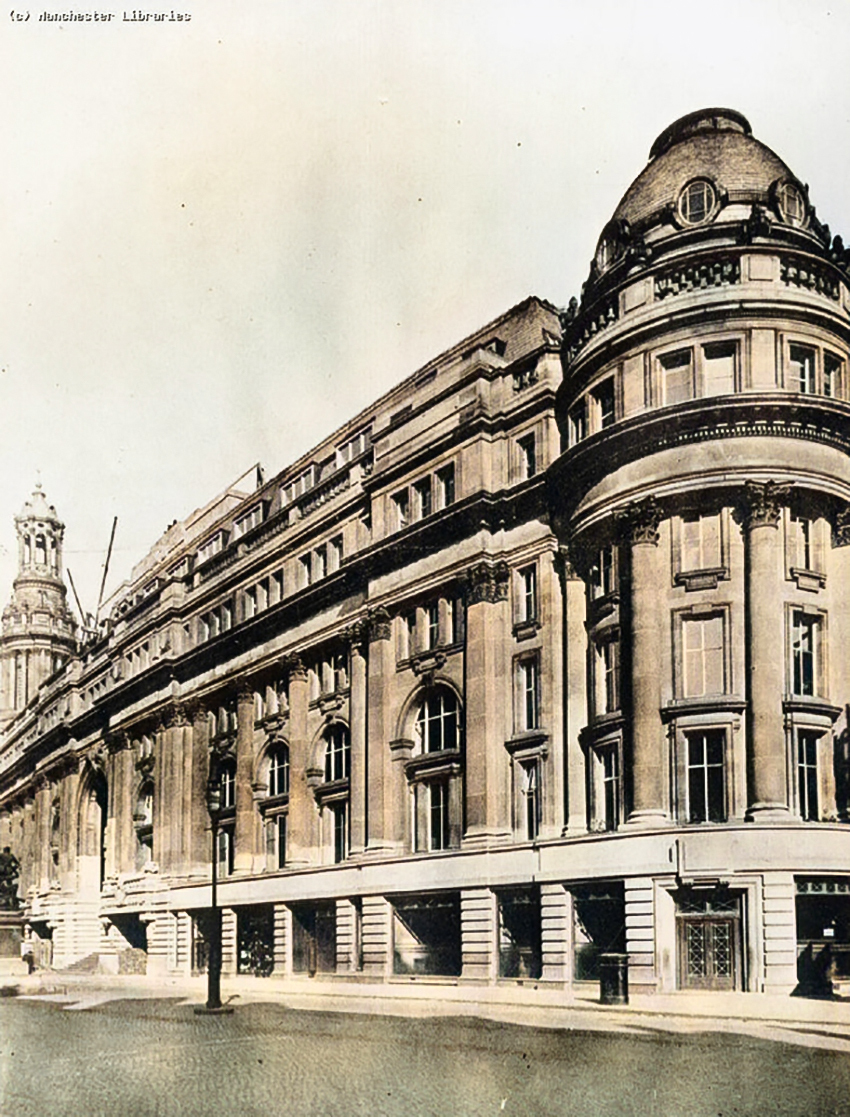 A Proper Steak House has arrived in the Northern Quarter

A Festival of Black, Asian and POC Artists is coming to The People’s History Museum this Weekend
Arts & Culture

Victoria Baths to Host this Year’s Great Northern Contemporary Craft Fair with Designers, Makers & Artists from Across the UK