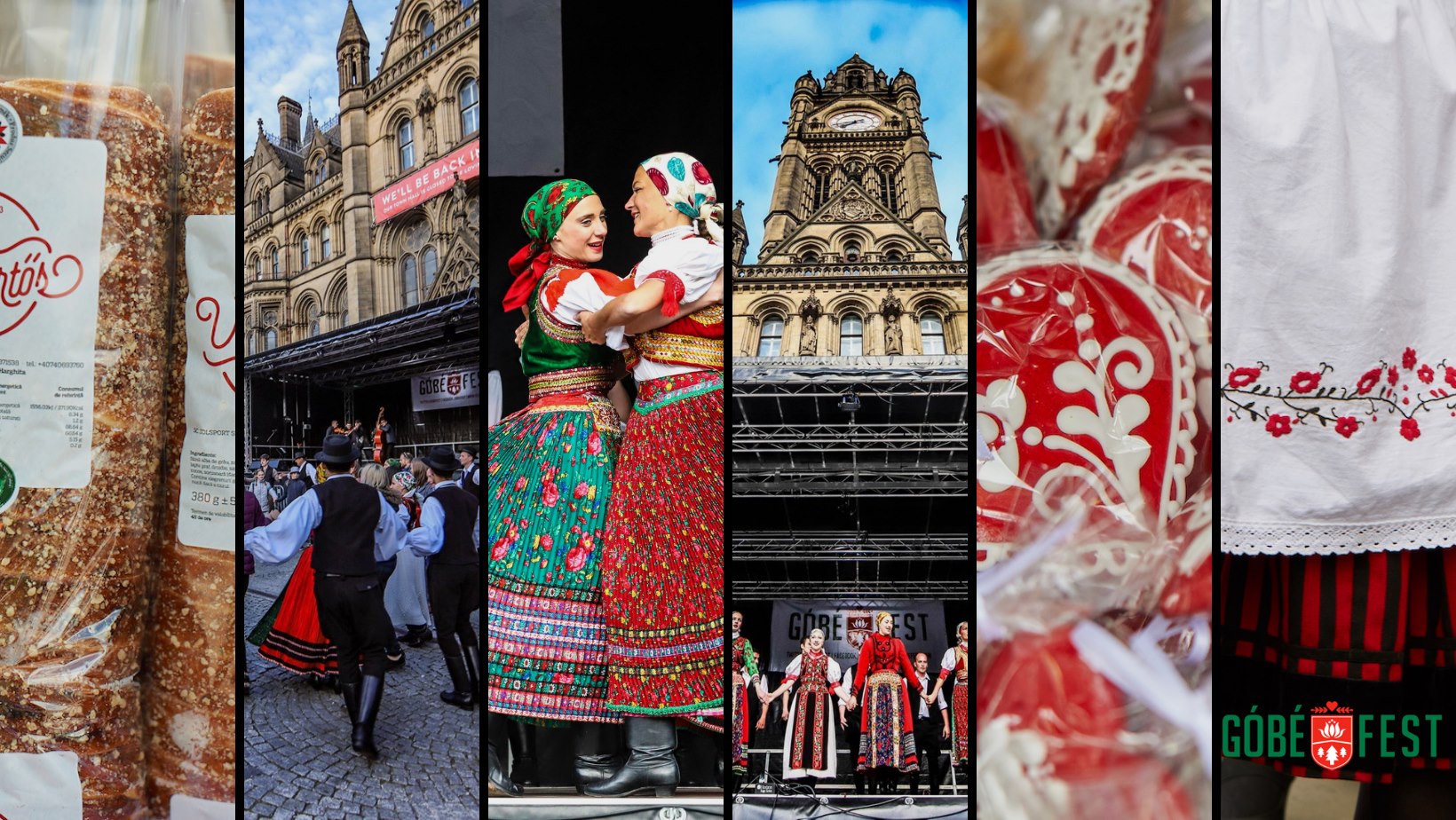 For a moment, put aside gothic masterpiece castles perched precariously on cliff faces and semi-fictional aristocrats with a penchant for blood and women. Now consider what a three-day celebration of Transylvanian food and culture looks like.

Chances are the image is vague. For one thing, outside of Bram Stoker’s imagination, many people are unsure where Transylvania is, let alone the music, dance and cuisine coming out of it. Which is exactly what Góbéfest hopes to address. Now in its fourth edition, the free festival runs from today, Friday 3rd, to Sunday 5th September in Cathedral Gardens.

Initially established to introduce the North West to the aesthetics, acoustics and flavours of central Romania — where historic Transylvania lies — the event has since expanded to take in the entire Carpathian region. This means influences from Czech Republic, Slovakia, Serbia, Hungary and Ukraine, all of which share portions of Europe’s third-longest mountain range. 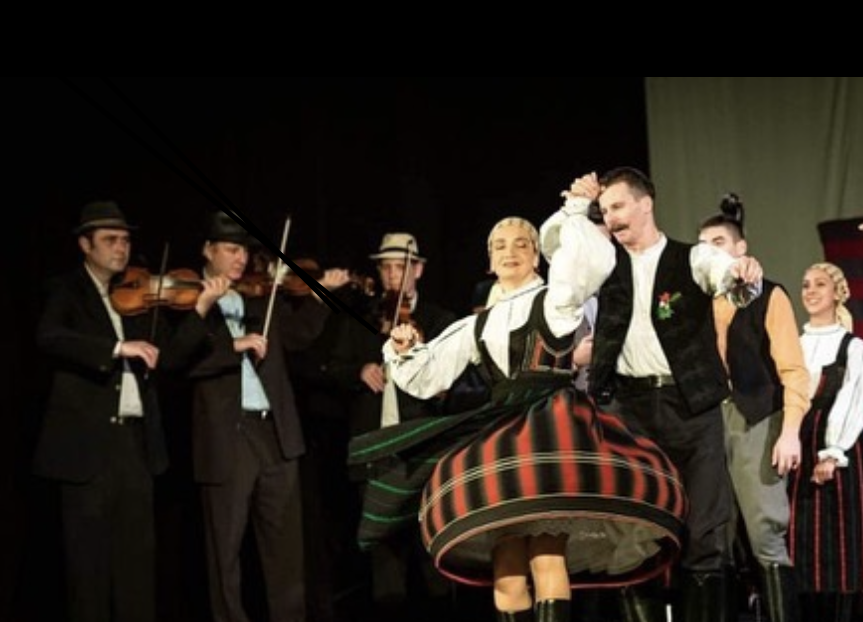 “Really I was driven by the lack of awareness about Transylvania. I was born there and came to the UK 30 years ago. Everybody has always asked me where I was from, and, you know, if I was a vampire or if think Dracula exists. I got a bit bored of that and decided to organise a festival that helps people understand the culture and diversity,” Ördög explains when we grab five minutes with her en route to the Góbéfest site amid final preparations.

“Manchester has quite a few Hungarians, Romanians, then there’s the Roma community,” she says of how things expanded to cover the Carpathian region. “Another reason was that some even questioned whether Transylvania exists. Yet, as we speak, it’s the last real forest standing in Europe — the name means Land Beyond the Forest. It’s also the last place in Europe where there are still bears.”

While large mammals and other wild animals are staying in Romania, the produce of Transylvania and the Carpathians forms a significant part of the Góbéfest agenda. In previous years this has involved organic honey, jams and cordials. Like everything else in 2021, this time transport and supply problems have meant problems getting everything over. Nevertheless, attendees can still expect dishes like langos — a type of fried bread — and chimney cake.

“It’s a Hungarian delicacy. It’s like dough rolled out, like a sweet, sugar-coated, chimney-shaped cake, which is hollow,” Ördög replies when we ask what chimney cake is. She then throws in a host of other temptations. For example, mititei (spicy grilled sausages with garlic), vegetarian and vegan grills, Transylvanian beer, and a new addition for this year in the form of a Greek kitchen. 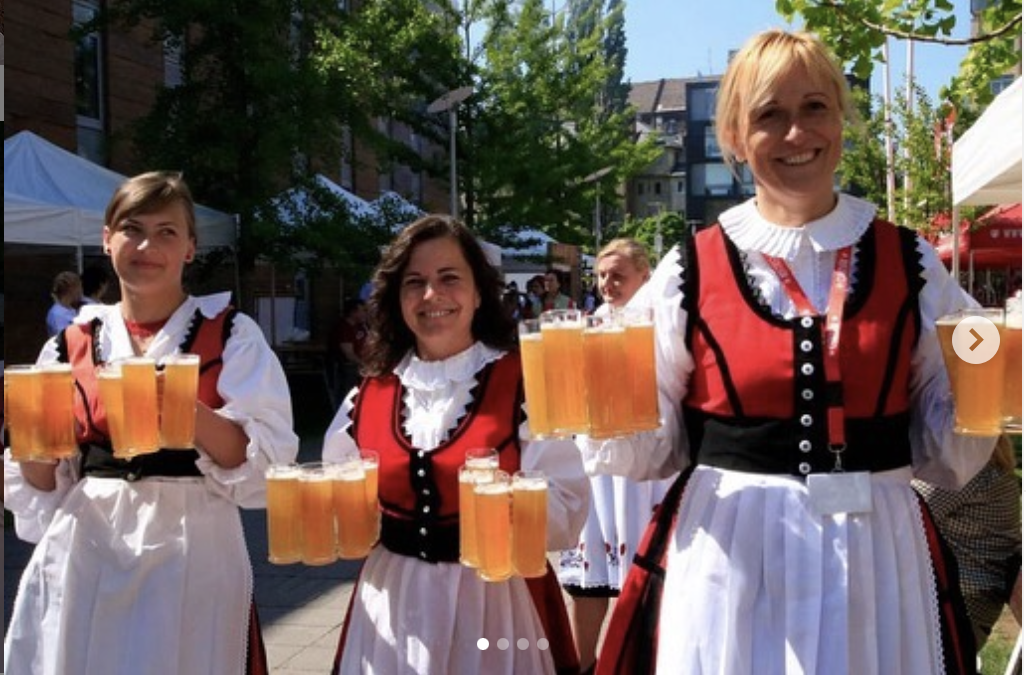 Transylvanian beer will be served at Góbéfestational

This is before we come to the Hungarian Choir of Great Britain, which only formed in lockdown and will deliver their debut live performances on Friday and Saturday afternoon. Suffice to say, this list could go on.

“Oh my god, they’re mind blowing, they’re really, really gonna be good,” says Ördög of the choir, before explaining audience participation is also an essential part of the event. “After performances on the stage we usually do workshops in the activity tent to get people involved.

“For 2021 I’ve bought a load of zithers for the workshops, which we will continue using after Góbéfest, taking them into schools and youth centres, just getting kids playing zithers. It’s a really easy instrument to start off with, compared to other strings. You get this really good sound straight away,” she continues.

While Góbéfest looks to celebrate the unique cultures of the Carpathian regions through entertainment, feasting, and fun, there is a more serious side to proceedings. Post-Brexit, Britain’s multi-cultural claims have been called into question. Events such as this bring different people together and celebrate diversity at a point in history when that couldn’t be more important.

“I think it’s always about connecting people and creating conversation, that’s the only way to dispel myths. Rather than reading about somebody or a culture in the news, it’s good to meet them and get to know each other,” says Ördög.

“You get Eastern Europeans coming along and being really proud of their culture, and then Mancunians learning where others are from… Despite borders that might be drawn up, and things like Brexit, I think it’s ultimately about people connecting. And that will continue as long as we keep doing these events.”

Góbéfest runs from Friday 3rd — Sunday 5th Septmeber, with the event open between 11AM and 10PM daily. Attendance is free. Find the full programme here.