Why The Sunday Boys, Manchester’s LGBT Choir, Needs Your Support

Finest talks to the founder of Canal Street's choral collective about disrupting tradition, National Lottery shortlists, and car parks rehearsals in the bleakest of midwinters. 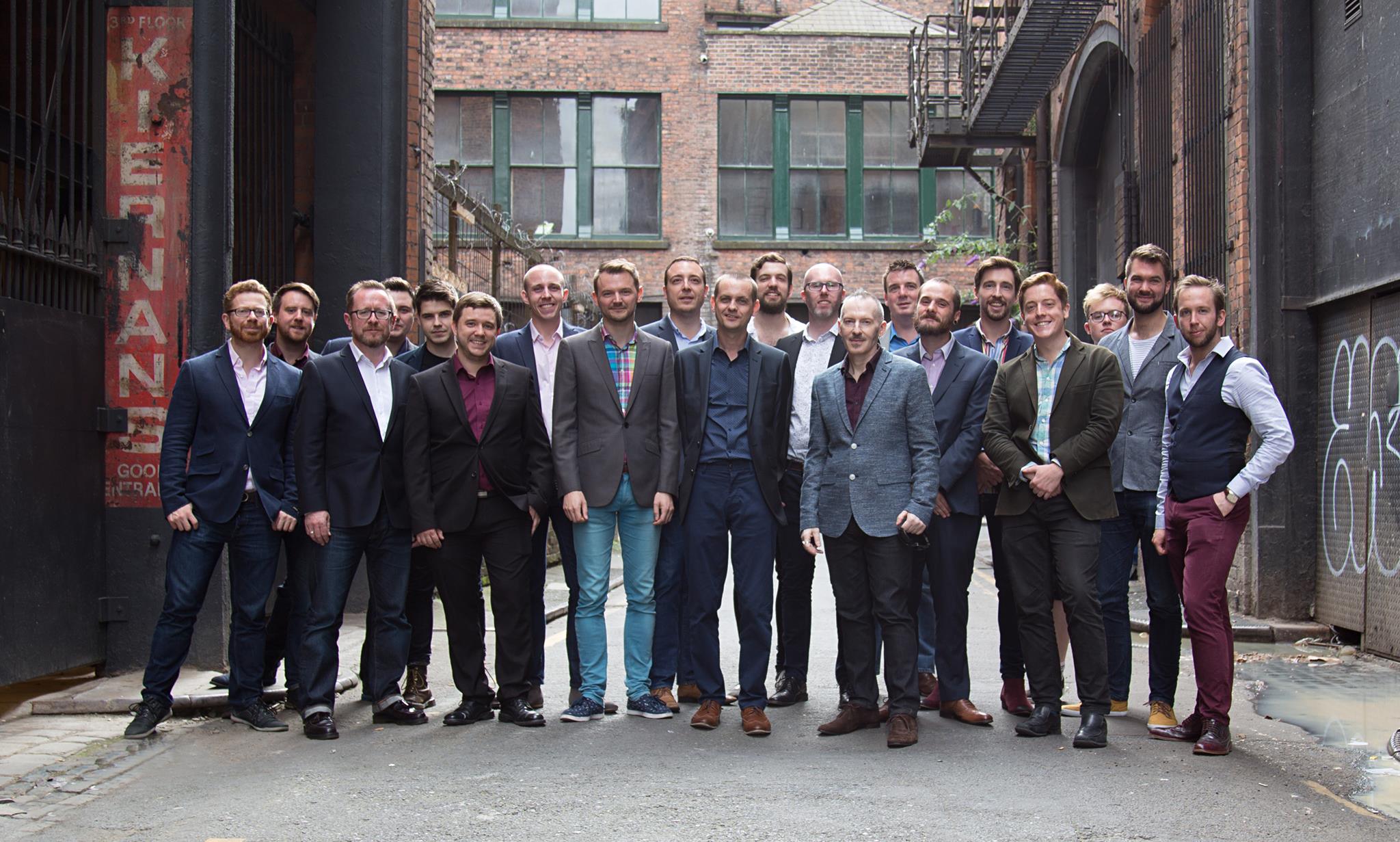 The Sunday Boys are breaking boundaries in choral music

“We were rehearsing in the multi-storey Q Park next to HOME. It was great, the acoustics are excellent, but it was so cold. One day in December it got down to three degrees. The chair of the choir said ‘I don’t think we can have people standing still and singing here, it goes against heath and safety’.”

Listening to Michael Betteridge talk about how his choir, The Sunday Boys, kept momentum during the UK’s winter lockdown makes one thing clear. Simply put, those in this LGBT vocal troupe are dedicated to the cause.

“We didn’t miss a rehearsal during lockdown. I mean they were on Zoom which is not conducive to making music, but they were essential,” he continues, before explaining why regular meetings were so important to members. 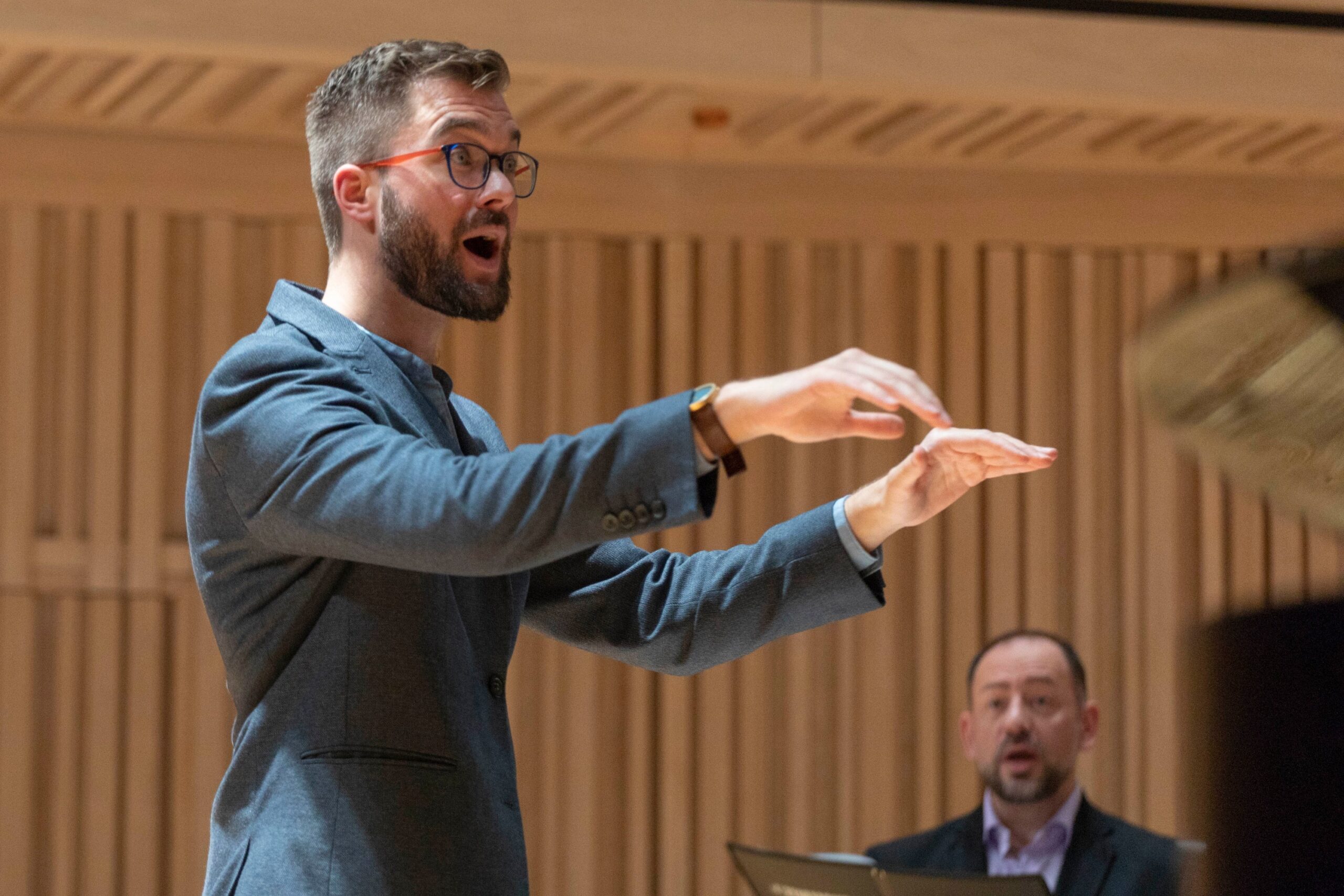 “The queer community are more likely to live alone, and it’s unlikely but there could be housing situations where people have not come out, yet,” he explains, citing LGBT Foundation research. “This community is also more likely to suffer from poor mental health, so maintaining that regular contact and support was crucial.”

Established in 2015, the collective was born from a bunch of friends gathering in the basement of a bar in Manchester’s Gay Village. The idea was to unite likeminded people in song, laying the foundations of a sub-community based around Canal Street. Six months later, they were commissioning new work for the Rochdale Literature & Ideas Festival.

“With my dual background — community choral leader and composer — I was invited to create a piece,” Betteridge tells us over video call from his base at the Anthony Burgess Foundation. “We collaborated with the poet Andrew McMillan, and performed it at the event. It put the fire under the choir.” 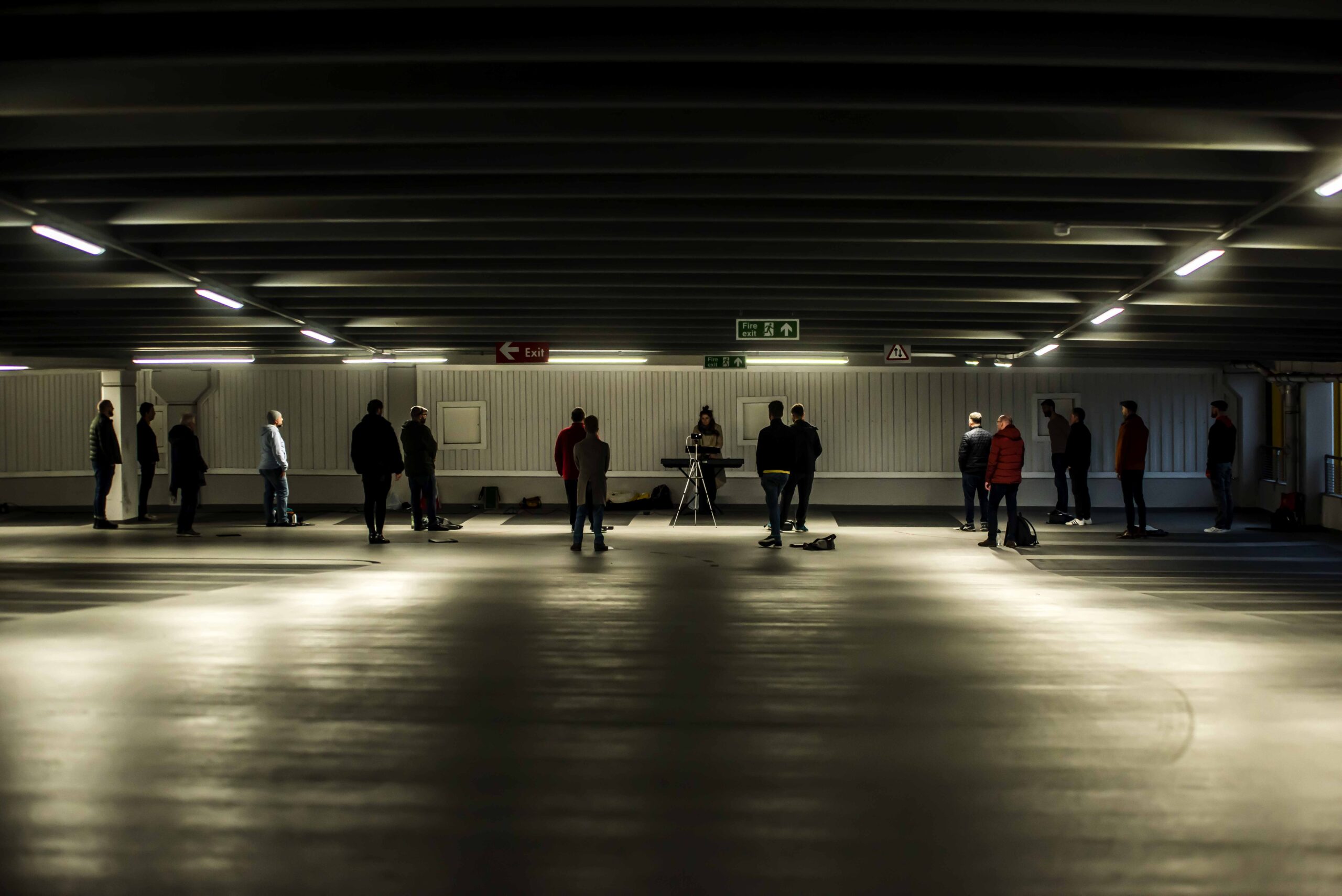 By 2017 things had truly ignited with ’50 Years of Change’. Made to commemorate the 1967 Sexual Offences Act, an early step towards decriminalising homosexuality in England, it was the choir’s first engagement with Arts Council England. In turn, this put them on the National Lottery radar, a move which, four years later, could be about to pay dividends.

That’s because The Sunday Boys are up for National Lottery Project of the Year 2021. Decided by a public vote which ends on Monday 4th October, the choir is Greater Manchester’s only nominee, and one of only 17 on the shortlist. The fact 1,500 organisations applied speaks volumes about well they’ve done.

All nominations recognise projects with deep community ties and tangible impact. In the case of The Sunday Boys, it partly results from a collaboration with Scottish writer, composer, and singer-songwriter Finn Anderson, ‘Distant Dream’, made possible thanks to input from Arts Council England and a partnership with The Lowry in Salford Quays.

“It was a massive project, we had to record a choir of 40 in the height of the pandemic. So we spent a weekend recording people in groups of six, socially distanced, rather than recording the whole choir as we would usually,” Betteridge says of the unconventional production. “We layered up the recordings, and then lip-synced for the video a couple of weeks later, at The Lowry, in the stalls.”

It was an unsurprisingly ambitious undertaking for a group that has been challenging norms since inception. But that’s nothing compared with what could come next if The Sunday Boys gain the public support needed to win that grand prize.

“One thing we have been planning for some time, but obviously had to put it on hold, is a club event with voices,” he continues, admitting to Finest his love for nightlife and parties. “We want to commission people from those genres, to explore what we can do with live voices at a club night. So if we win it will go towards that.”

Quick to point out that a gay choir is nothing new, Betteridge explains it’s the context that makes The Sunday Boys so unique. Telling stories from the community in Manchester and the city-region right now, through original choral work. Meanwhile, membership also marks the group out from many others, with members representing all LGBT demographics.

“There are loads of queer choirs around the country, around the world, but what is really big for us is creating and commissioning a wide range of artists to capture queer experiences in the 21st Century… Exploring that within a choral context is really rare, especially when it’s so Mancunian in approach. Talking about Canal Street, the Village,” says Betteridge. 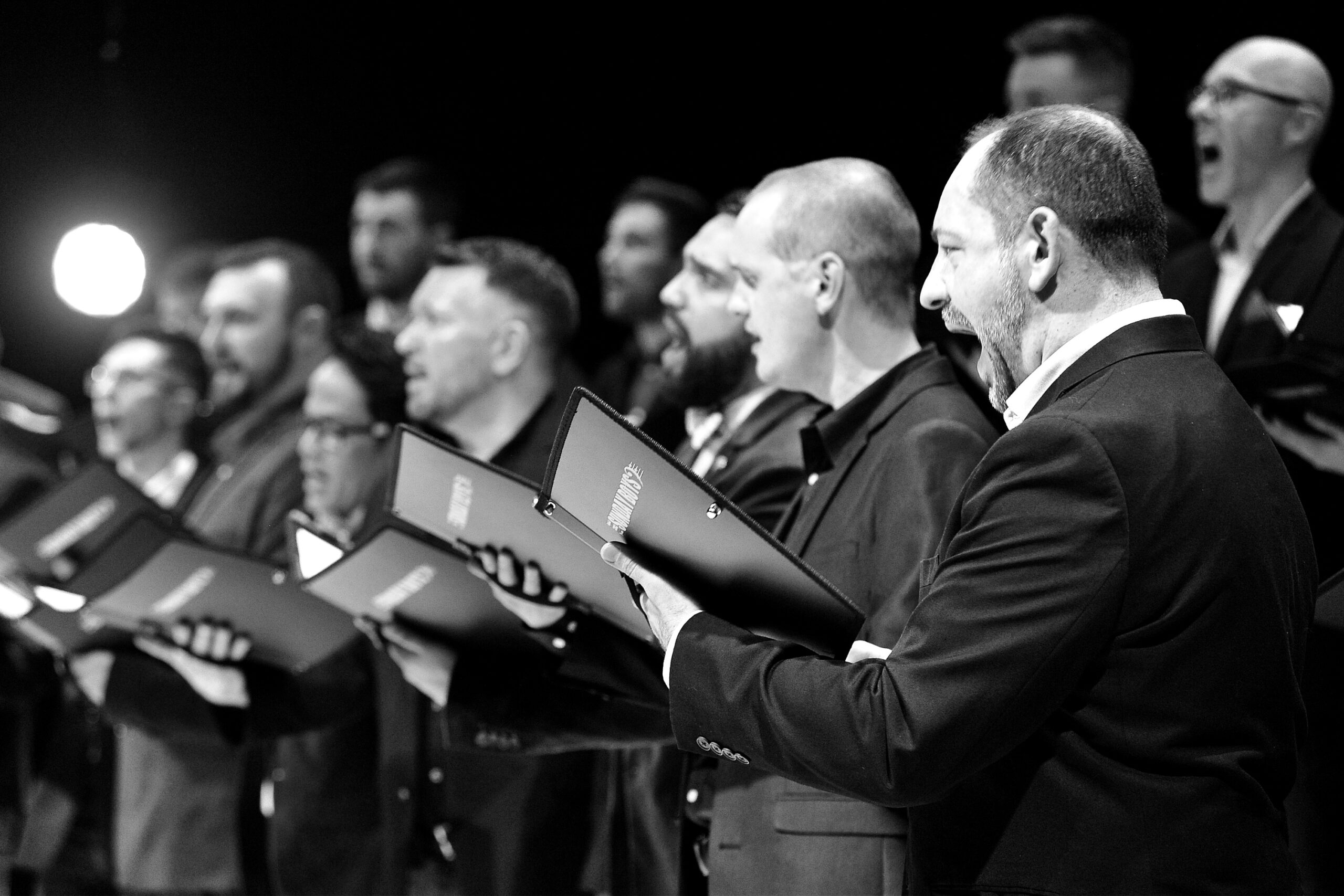 “We are seeing other things doing this now. Look at Manchester Collective with classical, putting work into context, playing phenomenal music but also celebrating the lives of composers who are not white cis men,” he continues.

“I wouldn’t say we are classical, we commission so much. But it is from that world, and disrupting that is important — saying you can commission a folk artist or an electronic artist… It’s so easy to sit with cultural expectations. I mean what even is queer culture? It can be anything, it can be any setting.”

Keep up to date with The Sunday Boys through the public Facebook Group.

National Lottery Project of the Year 2021 is based on public vote, which ends on Monday 4th October. Have your say via the official website.