Northern Quarter bar inspired by the deep and the tales of Jules Verne. 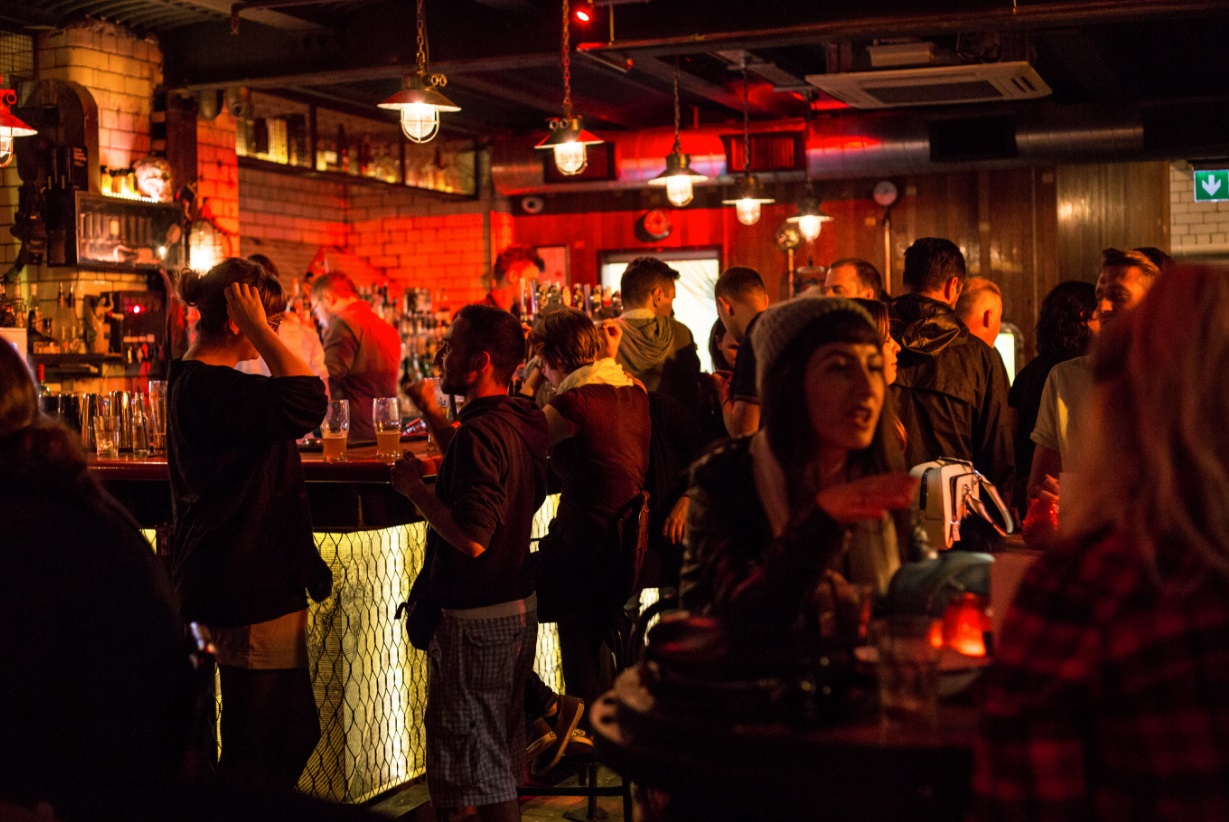 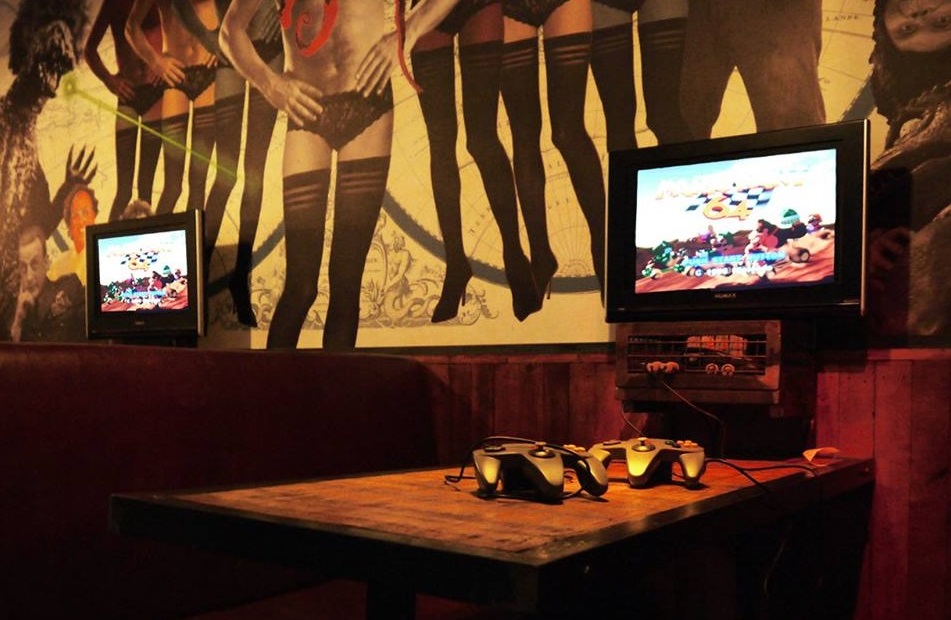 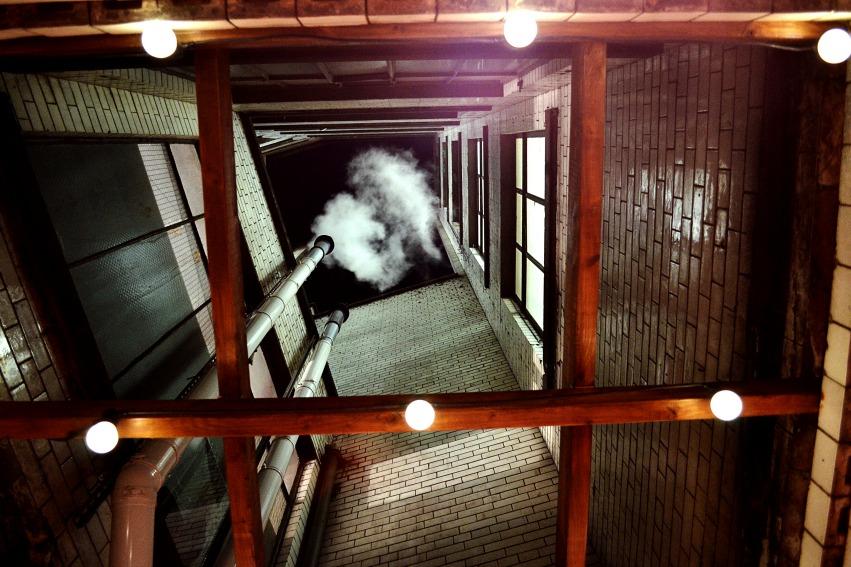 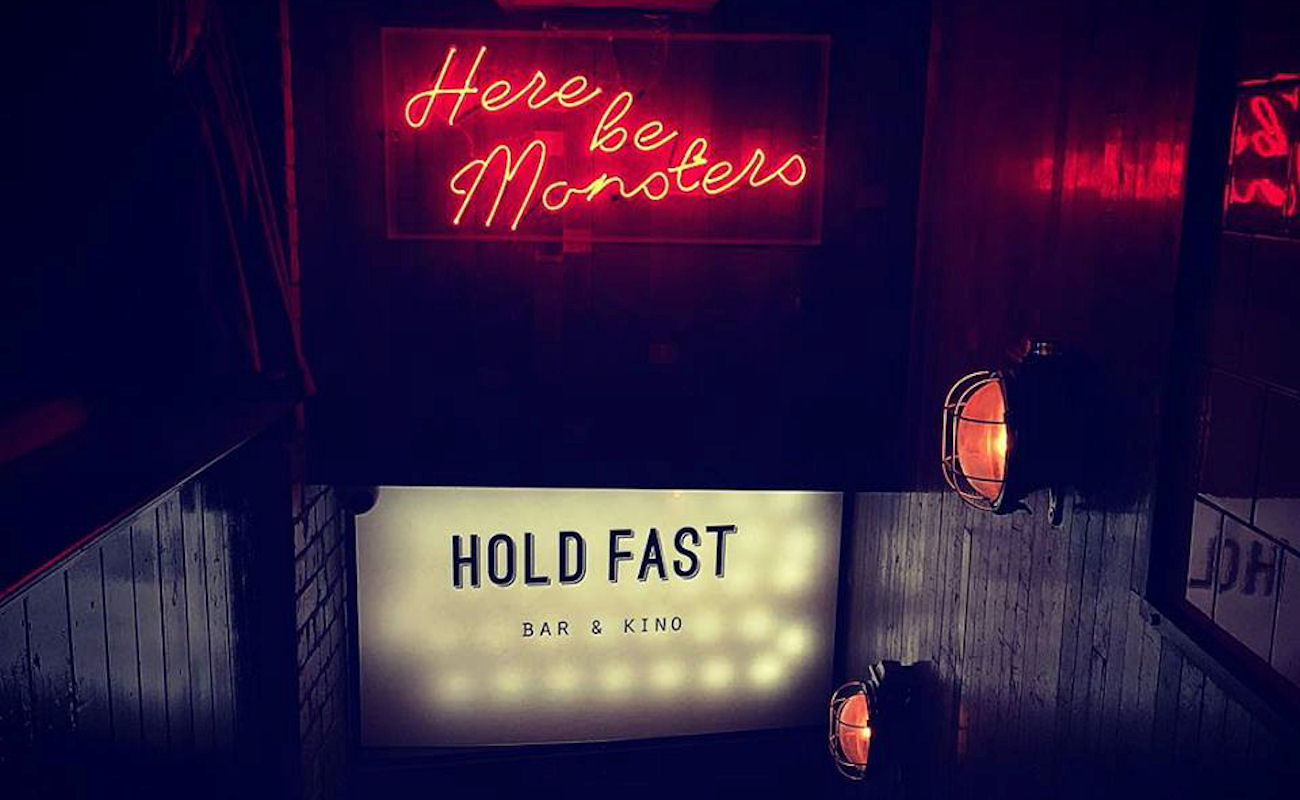 Walk down some steps below Hatter’s Hostel in the NQ and you’re in Hold Fast – a dark and stormy bar featuring a wide selection of drinks, food, quiz nights, movie nights and even the odd Nintendo 64 and Mega Drive in which to batter your mates at Street Fighter.

In the attached cinema you can expect daily film showings, from cult classics to modern marvels and all that’s in-between. All films are free but spaces are limited so it’s always a good idea to get down early.